A look back at the highly sophisticated, yet underdeveloped, DOHC Corvette, and the one-off convertible Michael Beal had to have. 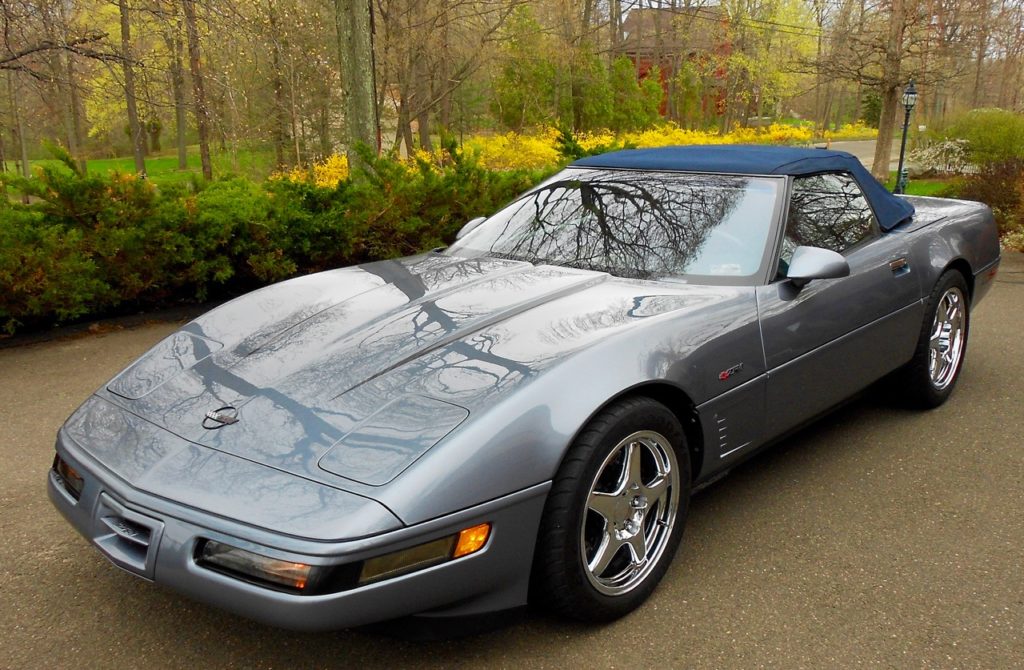 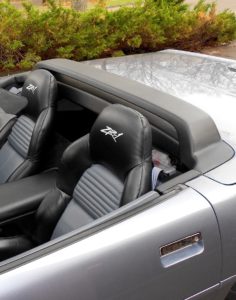 Chevrolet didn’t make a C4 four-cam ZR1 Roadster, but Metalcrafters of California is credited with a singular build. And, Michael Beal is still enjoying this unique high-performance Corvette!

For most Corvette fans, there was “that day” when a Corvette stole your heart. For Michael Beal, it was the jewel-like LT5 engine that powered the C4 ZR1 Corvette. The beautiful LT5 engine may well be one of the most underdeveloped engines in Corvette history. While the numbers don’t look impressive by today’s standards, when the first 375-horsepower ‘90 ZR1 was finally unleashed, heads spun faster that the rear tires of the new beast. By 1993, Corvette engineers tweaked here and there and bumped the LT5’s power output to 405 horsepower. 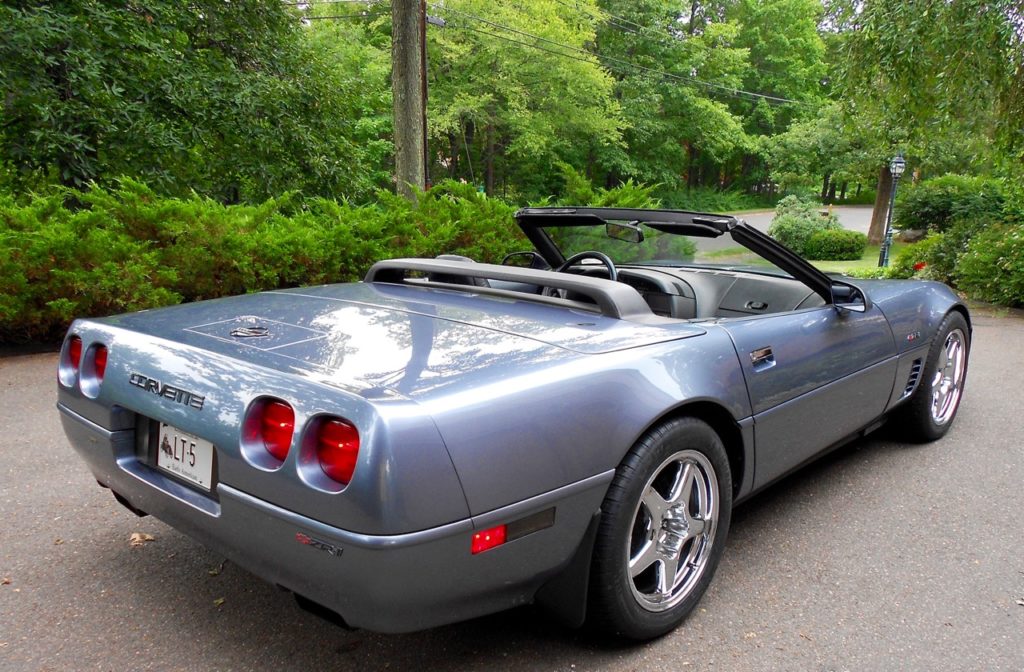 It is worth reminding readers that in March 1990, a race-prepared, Morrison Motorsports ZR1 shattered records at the 7.71-mile Bridgestone Tire test track in Texas with an AVERAGE 24-hour speed of 175.885-MPH!!! And least you think this was a stripped down, lightweight ZR1 – no, no. FIA rules mandated that the car carry spare parts in case of a breakdown. Consequently, the ZR1 was carrying an additional 300-pounds of gear. And, to add a little “sauce for the goose” for the story, the track was just three lanes wide and had no guardrails! One of the team drivers was the famous Kim Baker.

You’ll get to learn a little of what Kim is up to these days in the story. There’s also some insight as to how much “red meat” Chevy engineers left inside the LT5. To read the complete story, please visit http://www.corvettereport.com/michael-beal%e2%80%99s-1991-zr-1-roadster/