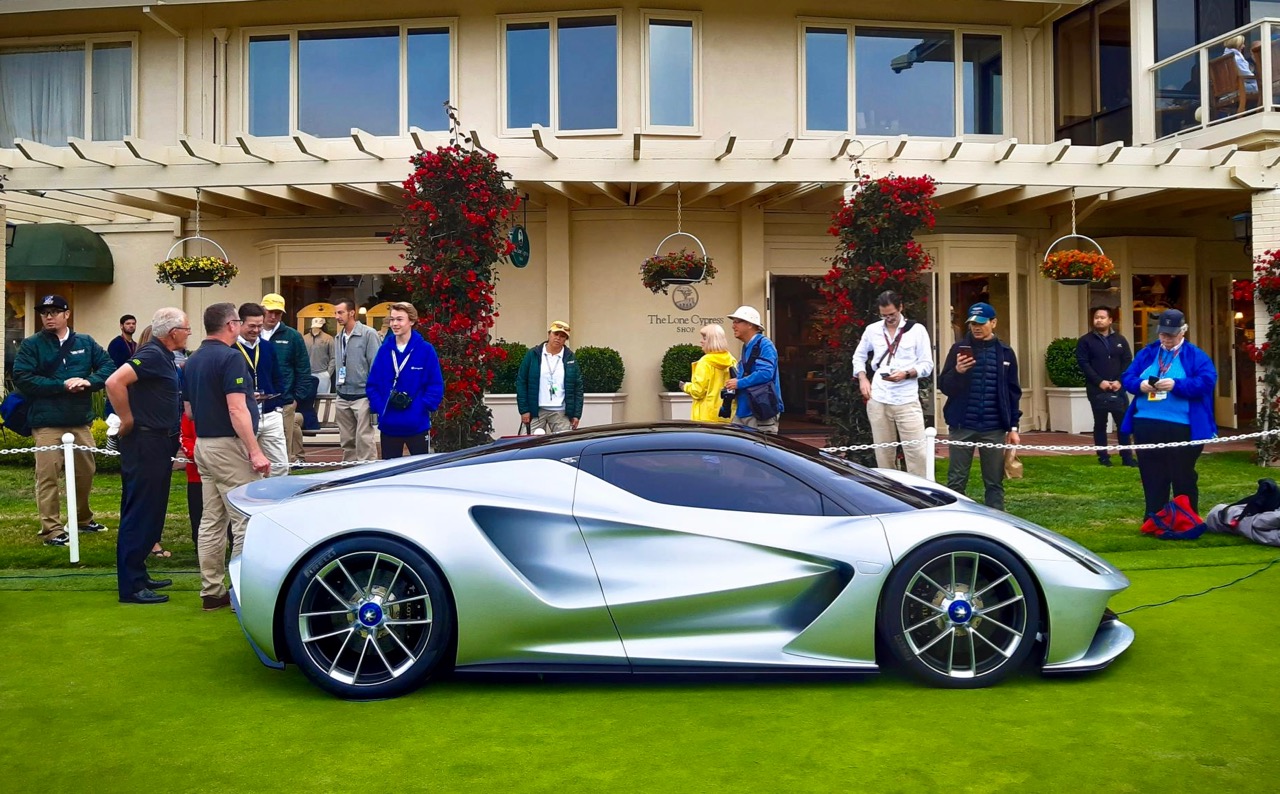 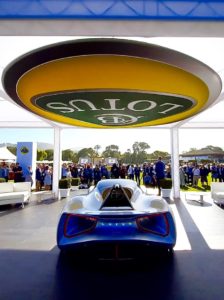 The all-new LOTUS EVIJA: PLUG-IN HYPERCAR! was revealed during the world-renowned Monterey Car Week, which drew to a close at the Pebble Beach Concours d’Elegance on Sunday. It received plaudits from across the automotive world, including high profile collector Jay Leno, social media star Supercar Blondie and the Petersen Automotive Museum Checkered Flag 200, gaining many new fans, friends and customers along the way.

Gordon McCall, Director of Motorsports for The Quail, A Motorsports Gathering and the Motorworks Revival at the Monterey Airport, said: “Seeing the Lotus Evija debut at The Quail was fantastic – the brand has an amazing history and it is exciting to see its future unfold with the first of its new sports cars.”

Lotus Cars’ CEO, Phil Popham, added: “This is exactly the start we hoped for. Evija is an outstanding and exceptional car – designed and engineered to put Lotus back on the map as the innovator and technical leader that it is. Many orders are now taken, giving us great confidence to hit our planned volume as we enter production next year.” 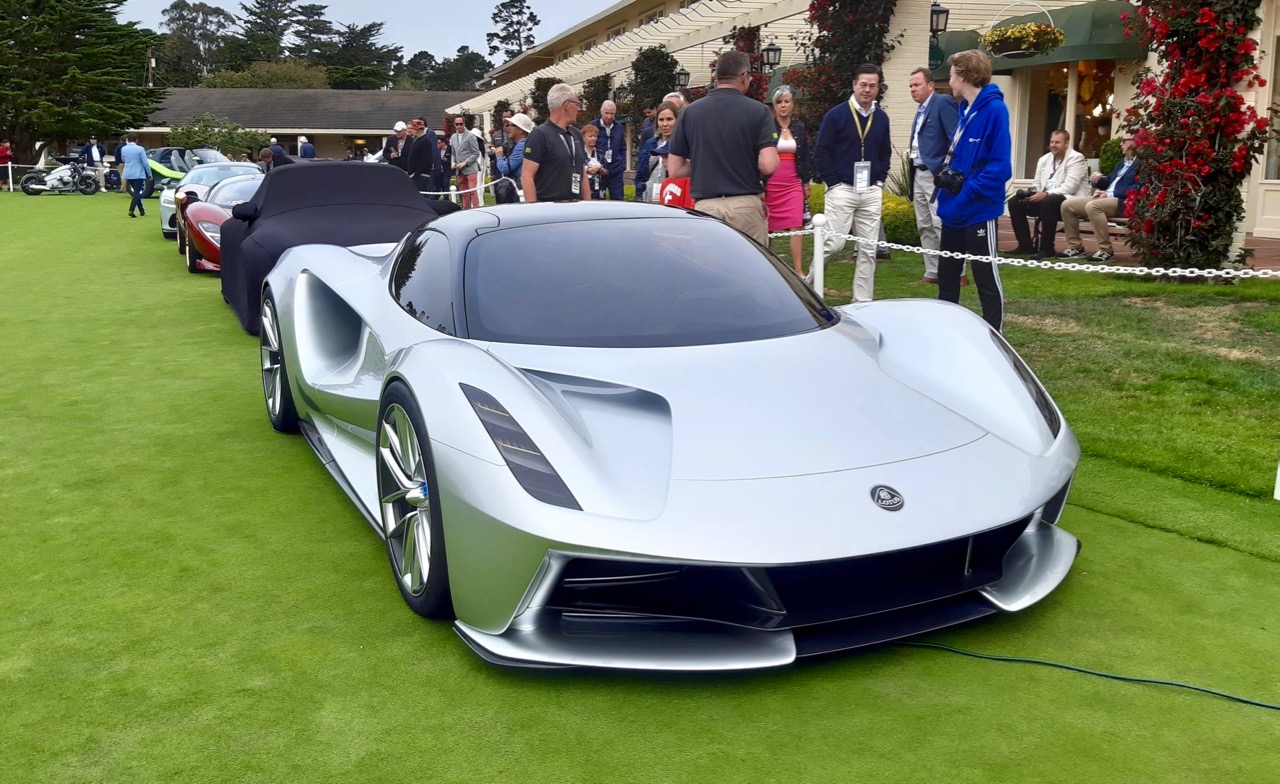 A technical tour de force, the Evija is illustrative of the innovative thinking and ingenuity that has always been part of the Lotus DNA. With a target output of 2,000 PS, it is the world’s most powerful series production road car. It has been designed and engineered in the UK, and will be produced at Hethel, UK, the home of Lotus since 1966. Exclusivity is guaranteed, with production limited to a maximum of 130 cars.