In his quest for one matching number example of each color Boss 9, Les Baer has already accumulated 10 picture-perfect examples. 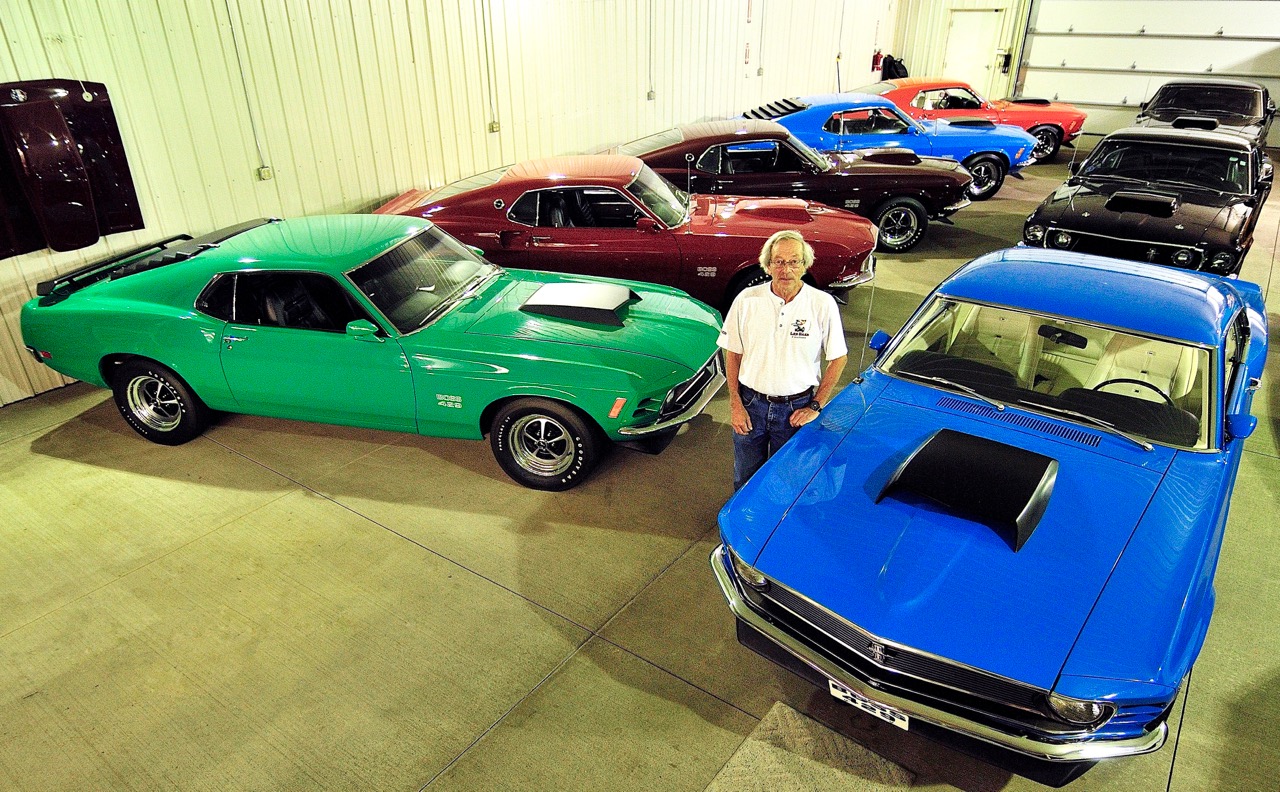 Before getting into Al Rogers’ excellent story (and photos) about Les Baer and his passion for Boss 429 Mustangs, LES BAER: AN AFFAIR WITH THE BOSS (9)!, here’s some background history on the engine, car, and why Ford built its unique Mustang Supercar.

Ford never had a true business case for building a Boss 429 Mustang and they ended up loosing money on every one sold. However, the Boss 429 Mustang existed only to get its engine homologated for NASCAR so Ford could better compete with Hemi-powered Mopars. In that respect, it was a huge success. The Boss 429, based on the block used in 385-Series – 429, 429CJ & SCJ and 460 – engines is a “dry-deck” racing engine with large aluminum heads with staggered valves and crescent-shaped, Hemi-type combustion chambers. 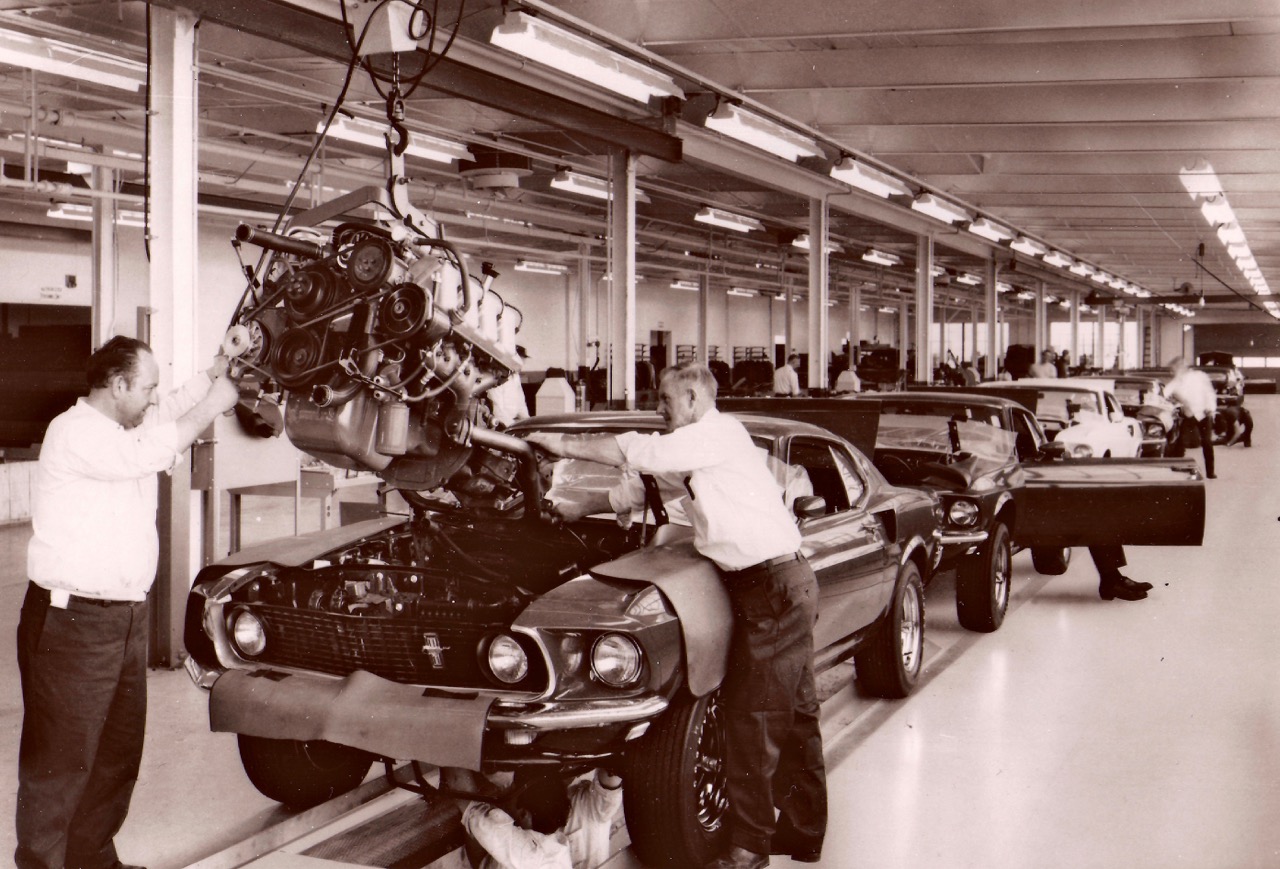 Primarily interested in selling a minimum of 500 cars to be NASCAR legal, Boss 429 Mustang production was assigned to Kar-Kraft. Ford’s Engine & Foundry Division, working out of the “Triple E” building, developed the Boss 429 engine. Engines were built at the Lima, OH plant and shipped to Kar-Kraft. The Boss 429 engine option cost $1,200, which resulted in a Mustang with an MSRP close to $5,000. With sales running from January to July 1969, the program yielded 857 Boss 429s, including prototypes and two Cougars.

A total of 499 Boss 429 Mustangs were produced at Kar-Kraft for the 1970 model year. New was a solid-lifter camshaft, but horsepower, 375, remained the same. Major surgery was required to get the oversize motor into Mustangs factory built with 428 engines. It was the last year for the big Boss 9. Ford’s Boss 429 Project Manager was Roy Lunn, the Godfather of the GT40, who would leave Ford to take over VP position at Kar-Kraft! 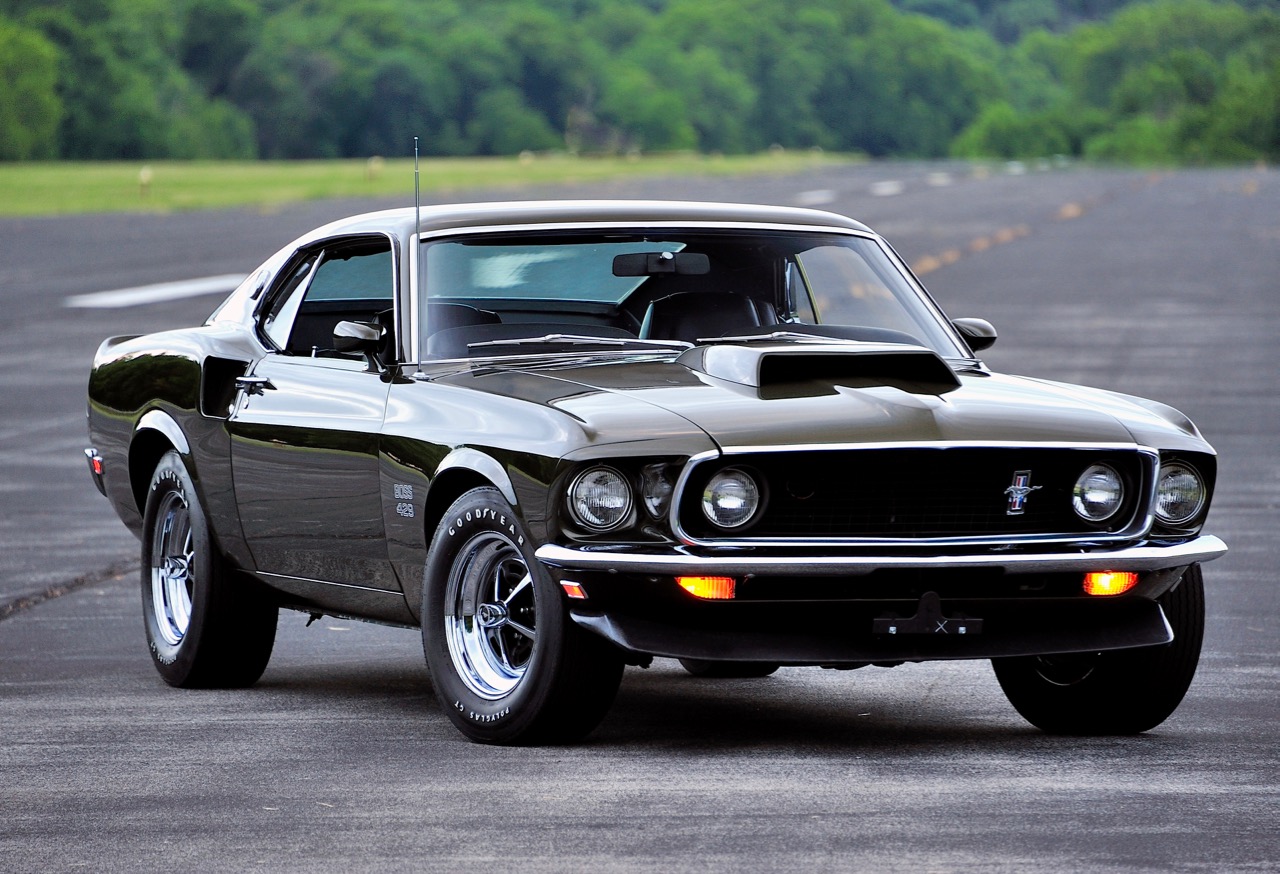 As a kid in the early 1970s, Les Baer Sr. lusted after a Boss 429, and that passion never faded. He began collecting Boss 429s about 25 years ago, and now he’s on a quest to own one of every color of the legendary muscle machine built only in 1969 and 1970. “I have been chasing them for 25-30 years,” he says. “They are my favorite cars. They are absolutely my favorite cars. I remember, when I was a kid, I saw a couple of them—it was late 1971.” Baer continues, “Being a kid at that time, I had no idea what they were. Just the coolness factor and you pop the hood and it’s, Whoa, what is this?” 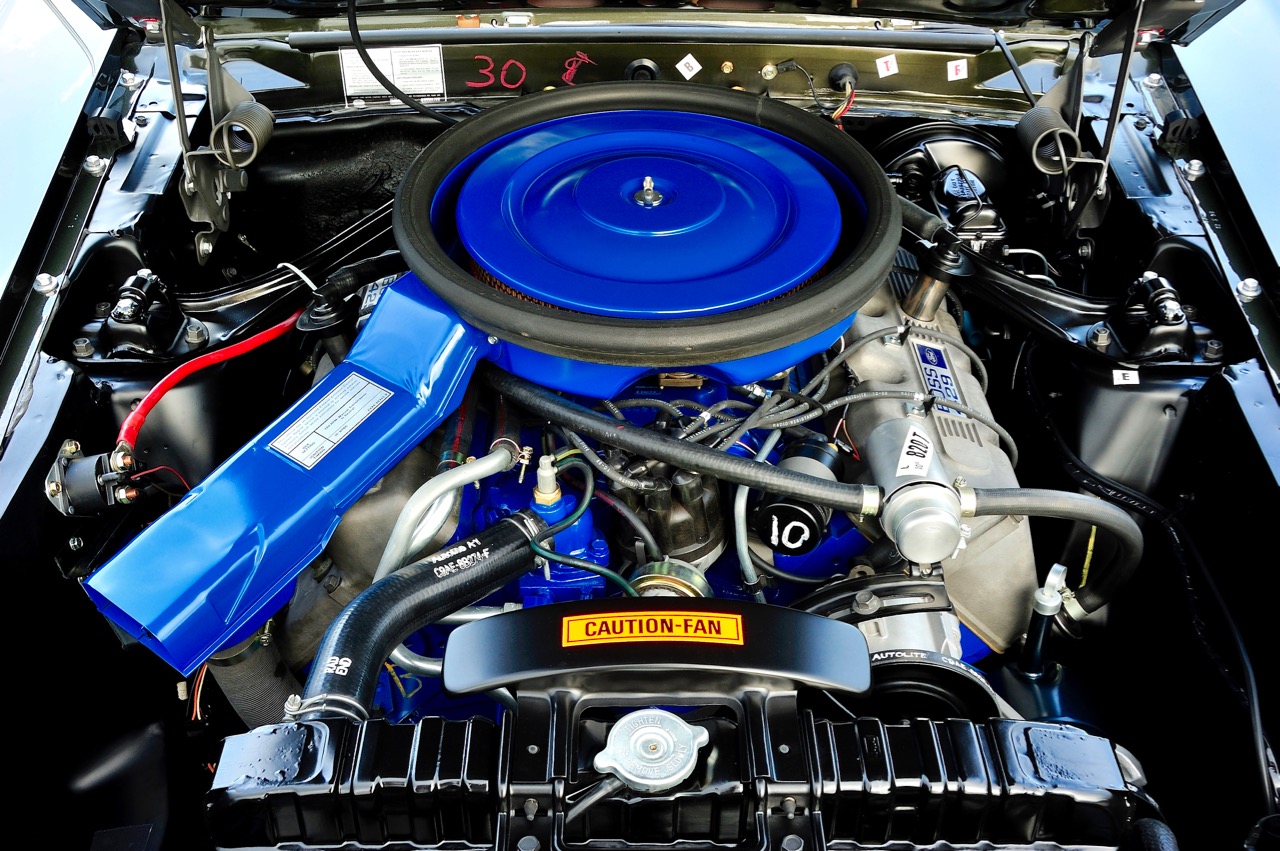 About 25 years after being mesmerized by the clean looks of the SportsRoof Boss 9 and its giant semi-hemi-head 429 V-8 engine, Baer began filling his garage with only the best survivors. (They “gotta be numbers matching,” he says.) He’s up to 10 Boss 429s—five ’69s and five ’70s—with no preference for one over the other. “I know the general public likes the ’69s better, but they are both my favorite, either year.” 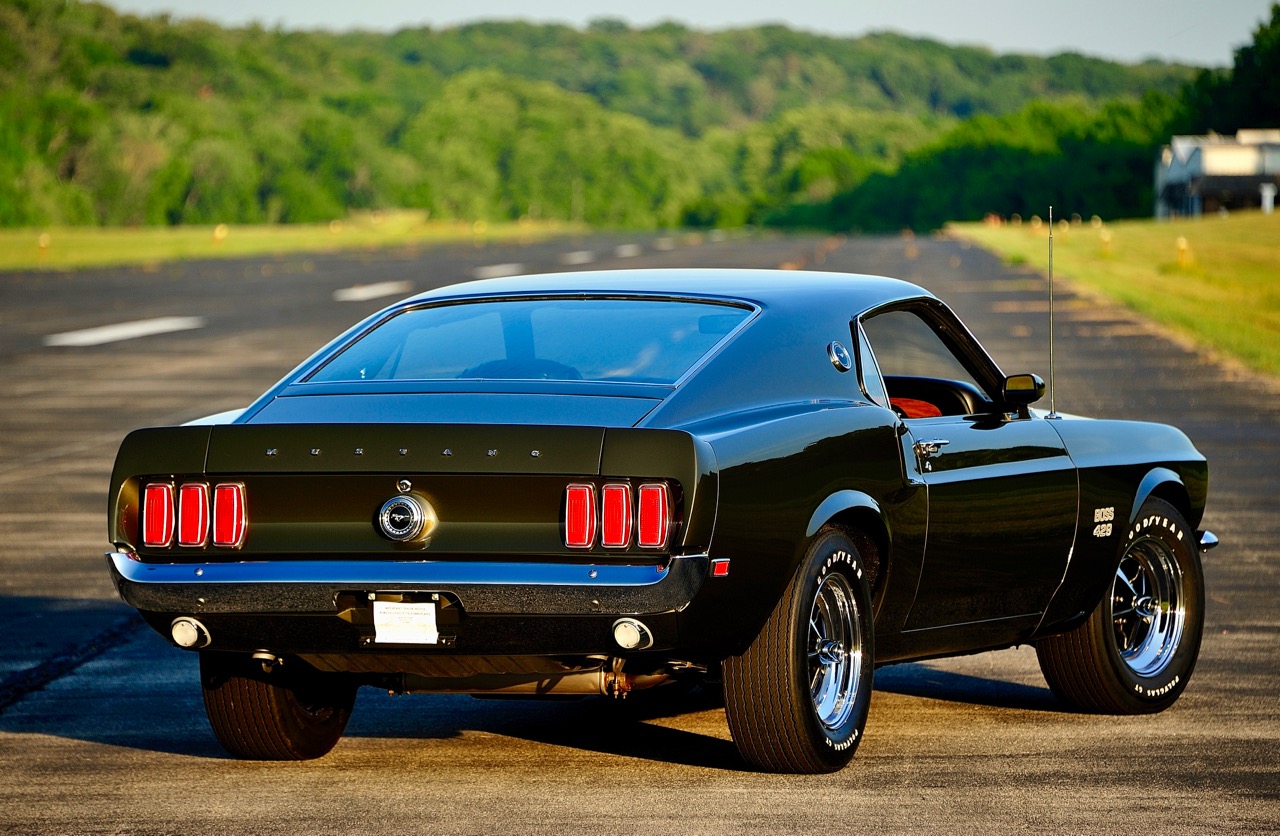