Fifty years from the release of the film The Italian Job, Lamborghini Polo Storico has certified the Miura P400, chassis #3586, as the original car used in the 1969 film. 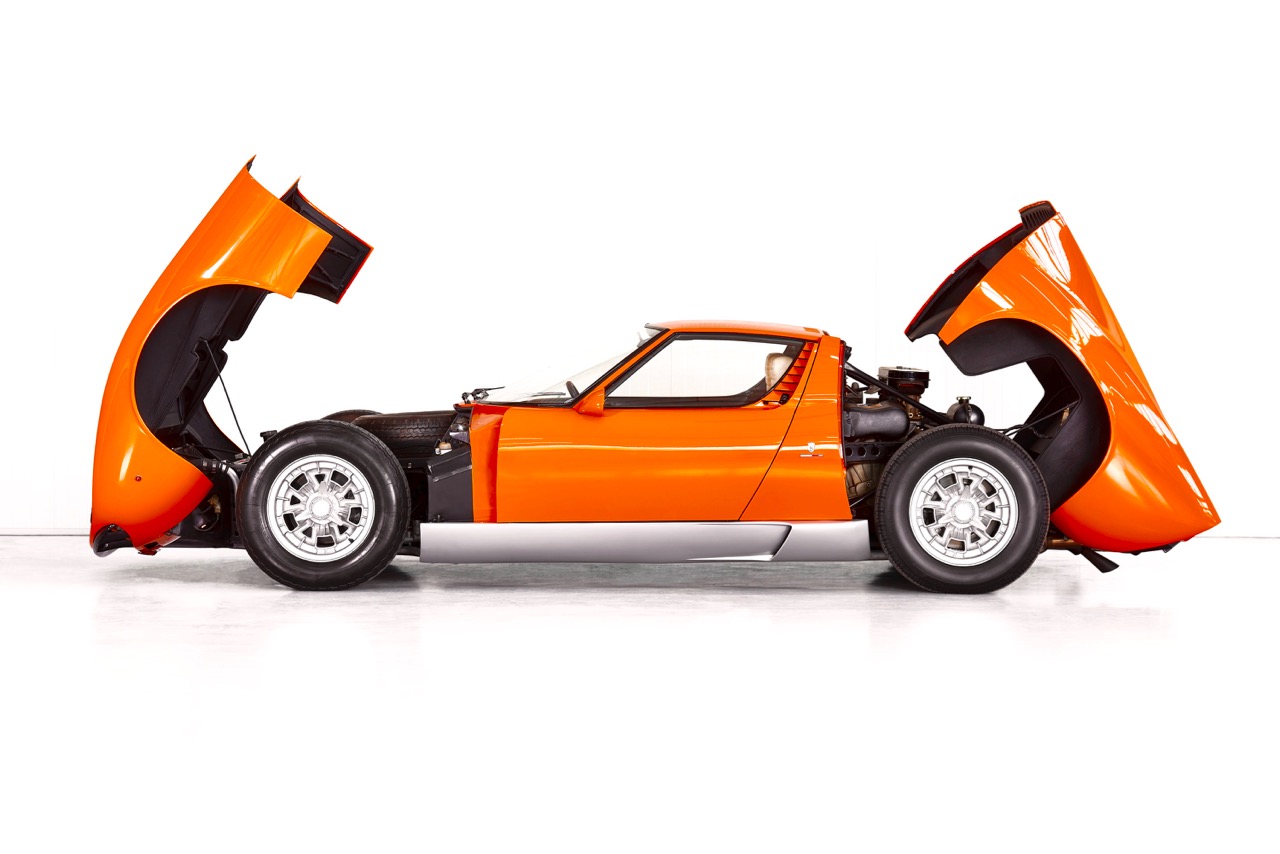 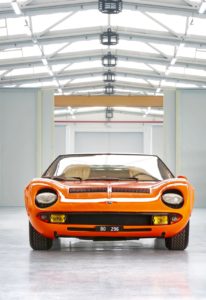 The Arancio Miura P400 with white/black leather interior has been the most pursued Miura in recent decades: it appears at the start of the film, driven by the Rossano Brazzi on the Great St Bernard Pass. In the movie plot the car is destroyed, but nobody would have really ruined what was the most desired car of the moment. In reality, Paramount also depicted an identical, crashed Miura.

Just a few years after the film’s release, once it had been established that the car used in filming was not the one destroyed in the on-screen accident, a hunt began to find the opening-scene Miura.  Over the following five decades, enthusiasts and collectors from around the world searched and amassed numerous and sometimes conflicting clues. The current owner of this historic model, The Kaiser Collection of Vaduz (Liechtenstein), decided to consult Lamborghini Polo Storico in an attempt to give, once and for all, a chassis number to the Miura driven by Brazzi. 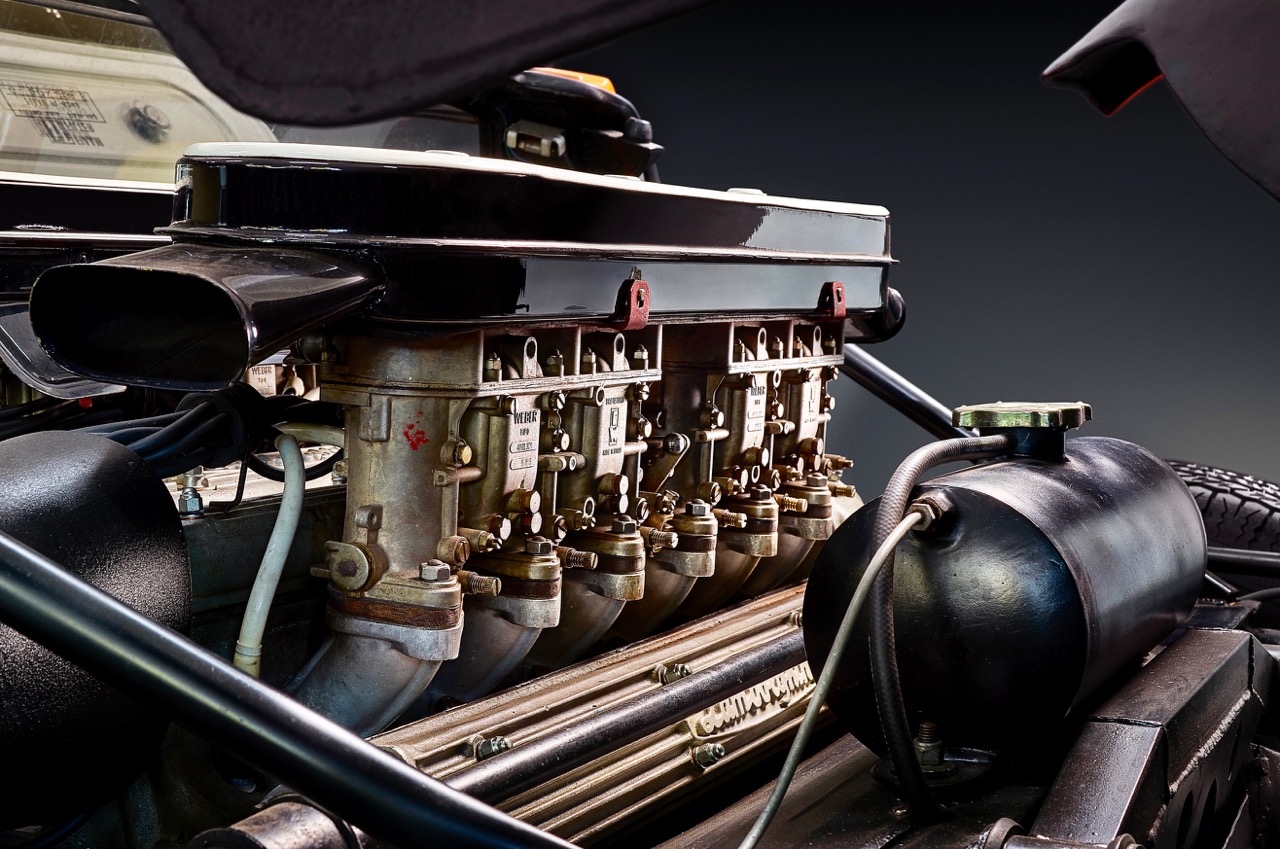 The film production company, Paramount Pictures, approached Automobili Lamborghini for a car to use for the filming. Once they got to Sant’Agata Bolognese they decided on an orange-colored Miura, which was already heavily damaged and therefore perfect for the accident scene. At the same time, Lamborghini provided a second car of the same color for the shoot. It was Enzo Moruzzi who took the car to the set; in those days, he often delivered cars to the most important clients or onto film sets. 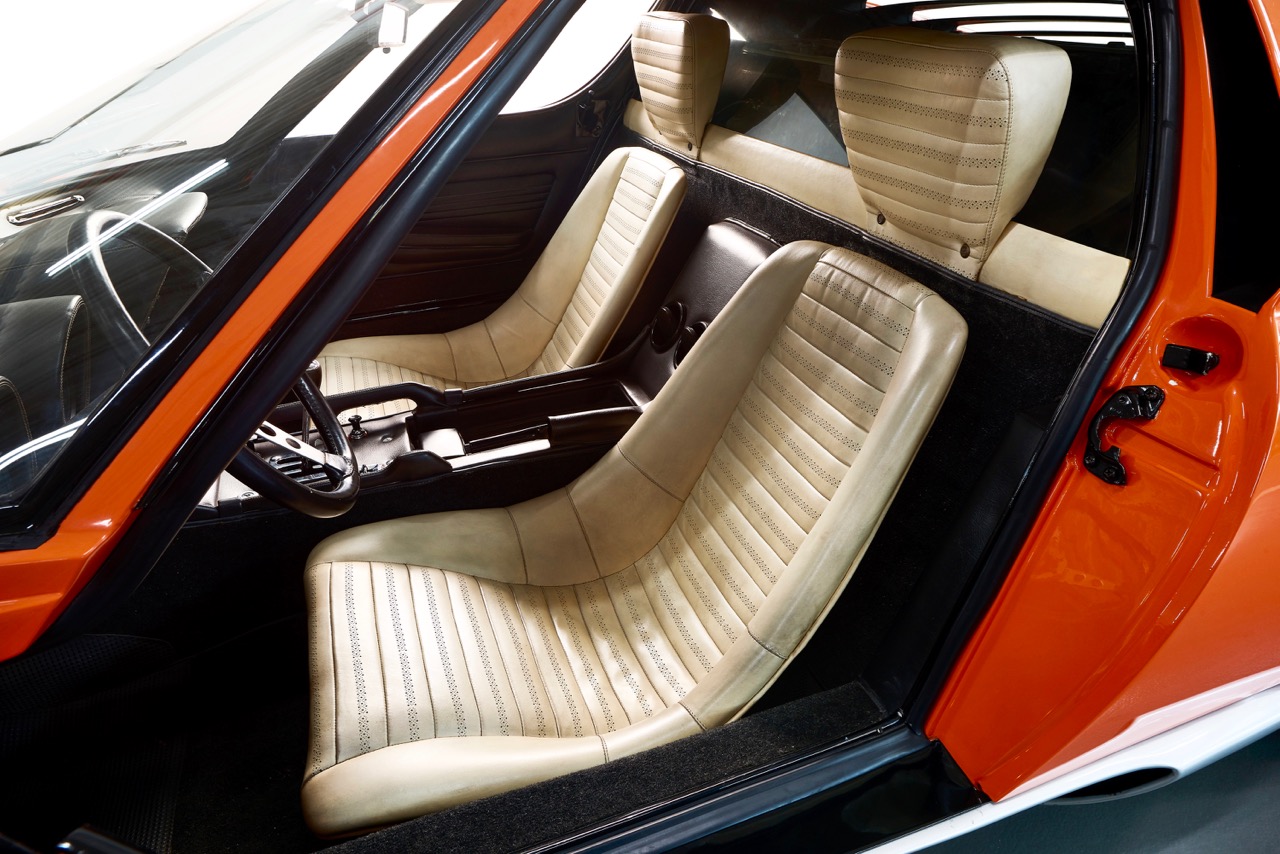 At the end of filming, and once it had returned to the factory, the Miura from the film was prepared for delivery to its first owner, an Italian from Rome. After almost 50 years, and having passed through the hands of different enthusiasts, the P400 was bought in 2018 by the current Liechtenstein collector, Fritz Kaiser, founder of The Classic Car Trust. 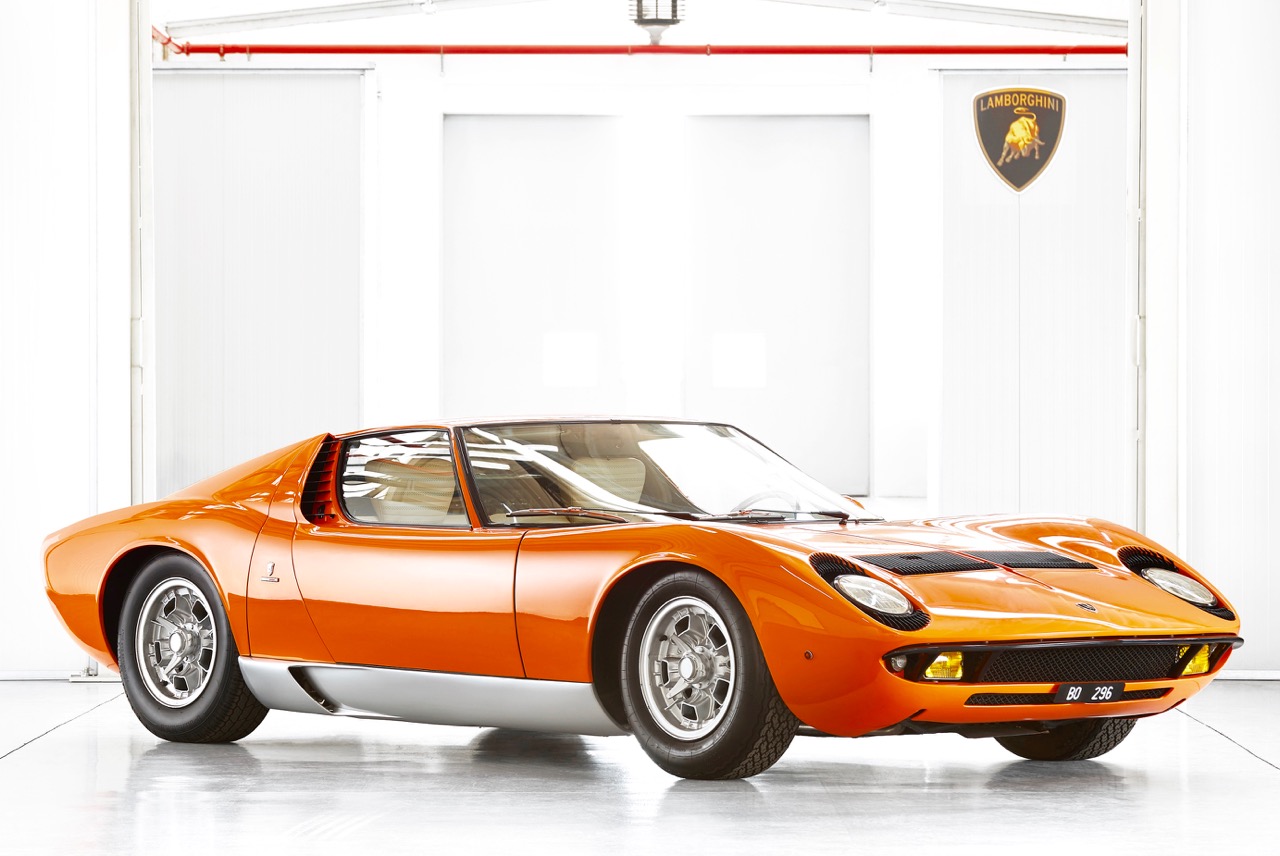 Lamborghini Polo Storico, inaugurated in 2015, is Automobili Lamborghini’s department dedicated to preserving the heritage of the House of Sant’Agata Bolognese. Its activities include the restoration and certification of all Lamborghinis produced up to 2001, as well as the reconstruction of spare parts for classic Lamborghinis, for which more than 200 new code numbers were introduced in 2018 alone. Polo Storico also conserves and manages the company archives to support the preservation of all classic Lamborghini cars.

For more information about the latest performance vehicles from Lamborghini, please visit https://www.lamborghini.com/en-en/