This weekend, the Silverstone Classic will come alive with the sights and sounds of Motor Racing Legends’ magnificent grid of Pre-War sports cars, for the Kidston Trophy race, all paying homage to the fabled ‘Bentley Boy’ aviator Glen Kidston. 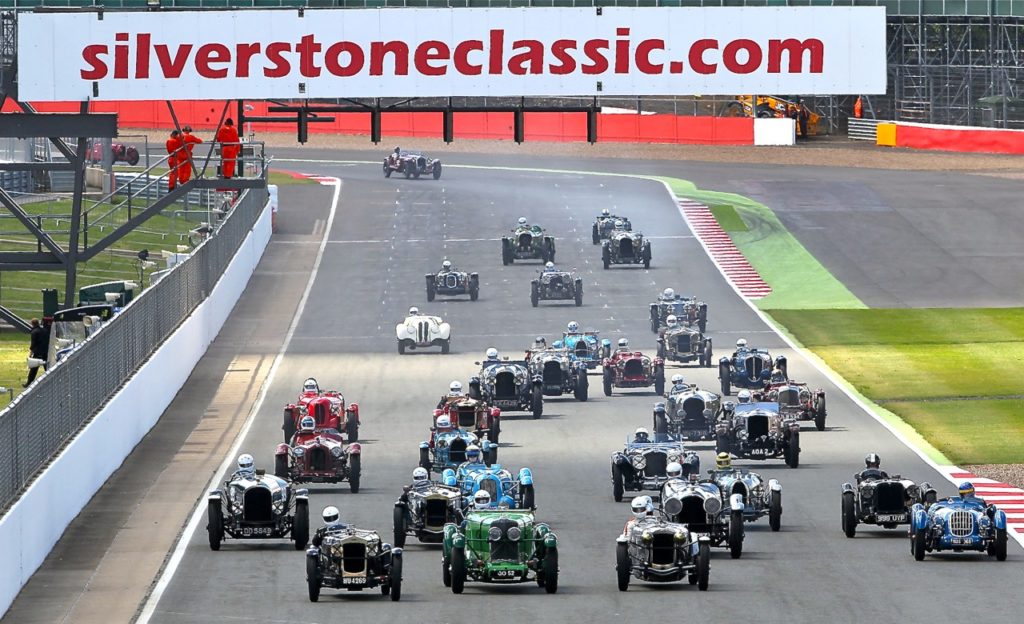 The inaugural Kidston Trophy ran in 2015, where Fred Wakeman and Patrick Blakeney-Edwards were first to take the flag. This Saturday, 45 pre-War racers from the 1920s and 1930s will be firing up ready to take the challenge once again. Amongst the runners are no less than fourteen Bentleys, ranging from 1923 to 1929 including the 3/4½ Bentley of seasoned racer Clive Morley, the Bentley ‘Blower’ of Martin Overington and the 1928 Bentley 3-litre driven by Motor Racing Legends’ Chairman, Duncan Wiltshire.

For the first time ever, four Invicta ‘S’ Types will be racing together, including two which came 5th and 6th at Classic Le Mans in 2016. Chris Lunn brings his bright green 3–litre Talbot 105 Team car, which came 3rd in Le Mans in 1931 and raced in the Mille Miglia. John Ruston brings a sister Talbot 105 Team car previously raced at Brooklands 500 and the TT. Steve Smith will be lining up in his spectacularly long 1930 Hotchkiss AM80 (an evocation of the marque’s offset-cockpit racer, broken-up in 1938) 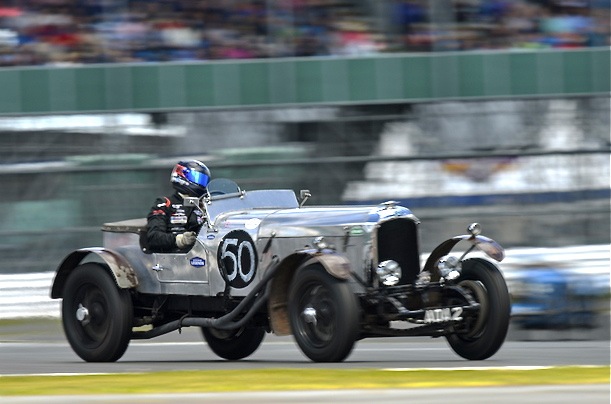 So many of the cars are rich in racing history. Alan Middleton joins the lineup in his Aston Martin Speed ‘Red Dragon’ with an illustrious period history having competed in the 1936 ARDS and TT; 1937 and 1938 Mille Miglia and 1937 Le Mans. Leigh Sebba will be racing with Peter Cole in a Morgan 4-4LM one that raced in 1938 and 1939 at Le Mans and the 1938 Donington TT and Brooklands.

In the Vintage under-1500-cc class several of the small nimble chain-driven Frazer Nash models join the grid in a bid to squash the monster-engined Bentleys and Invictas. There are three Supersports including the current Kidston Trophy holders Wakeman/Blakeney-Edwards. Look out for Chris Chilcott’s Frazer Nash Fast Tourer previously raced in Zanzibar between 1929-31. And after co-driving a Frazer Nash back in 2015, Martin Hunt loved it so much he went out and bought his own1926 Frazer Nash TT Rep and is racing it this weekend with son Theo.

Edward Bradley drives one of the last of the production Aston Martin Ulsters (built to Le Mans specification in bright red team colors). Edward is racing with his son, pro-driver Richard Bradley, who is more accustomed to LMP2 technology rather than a central throttle and cable brakes! 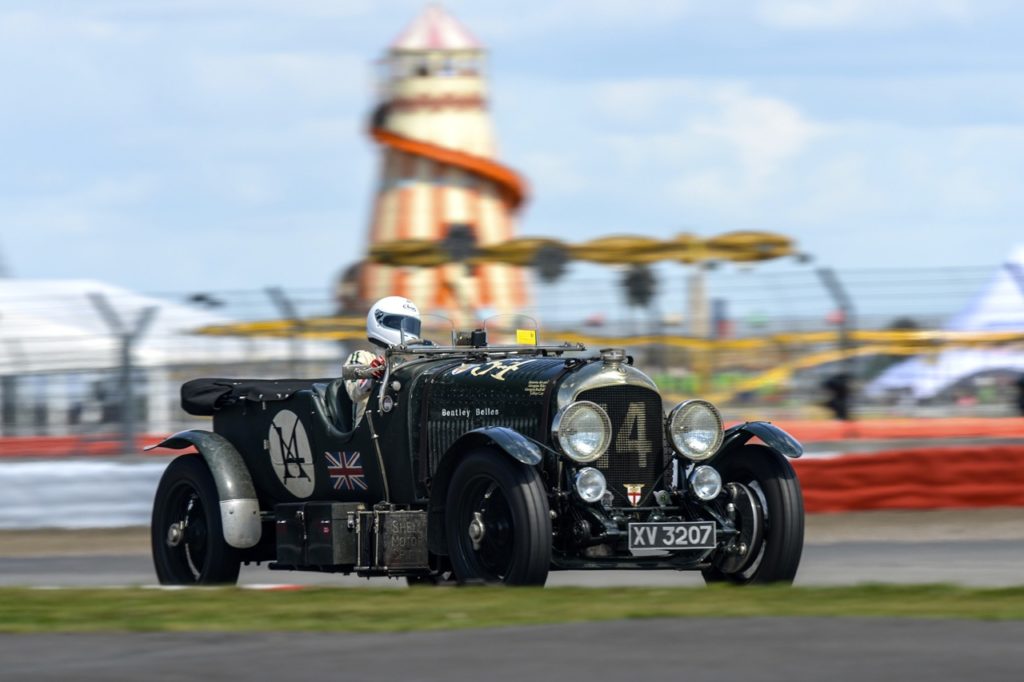 This stunning line-up of cars and many more will be racing for the Kidston Trophy in a fitting tribute to Glen Kidston who won the 1930 Le Mans 24 Hours with Woolf Barnato in a spectacular 1-2-3-4 finish for the marque. Glen Kidston sadly died the following year in a plane crash and this race is a tribute to his heroic exploits, Glen Kidston’s nephew and renowned classic car enthusiast and broker Simon Kidston, will be presenting the trophy after the race. For more information about the Silverstone Classic and the Kidston Trophy Race, please visit https://www.silverstoneclassic.com/whats-on/motor-racing