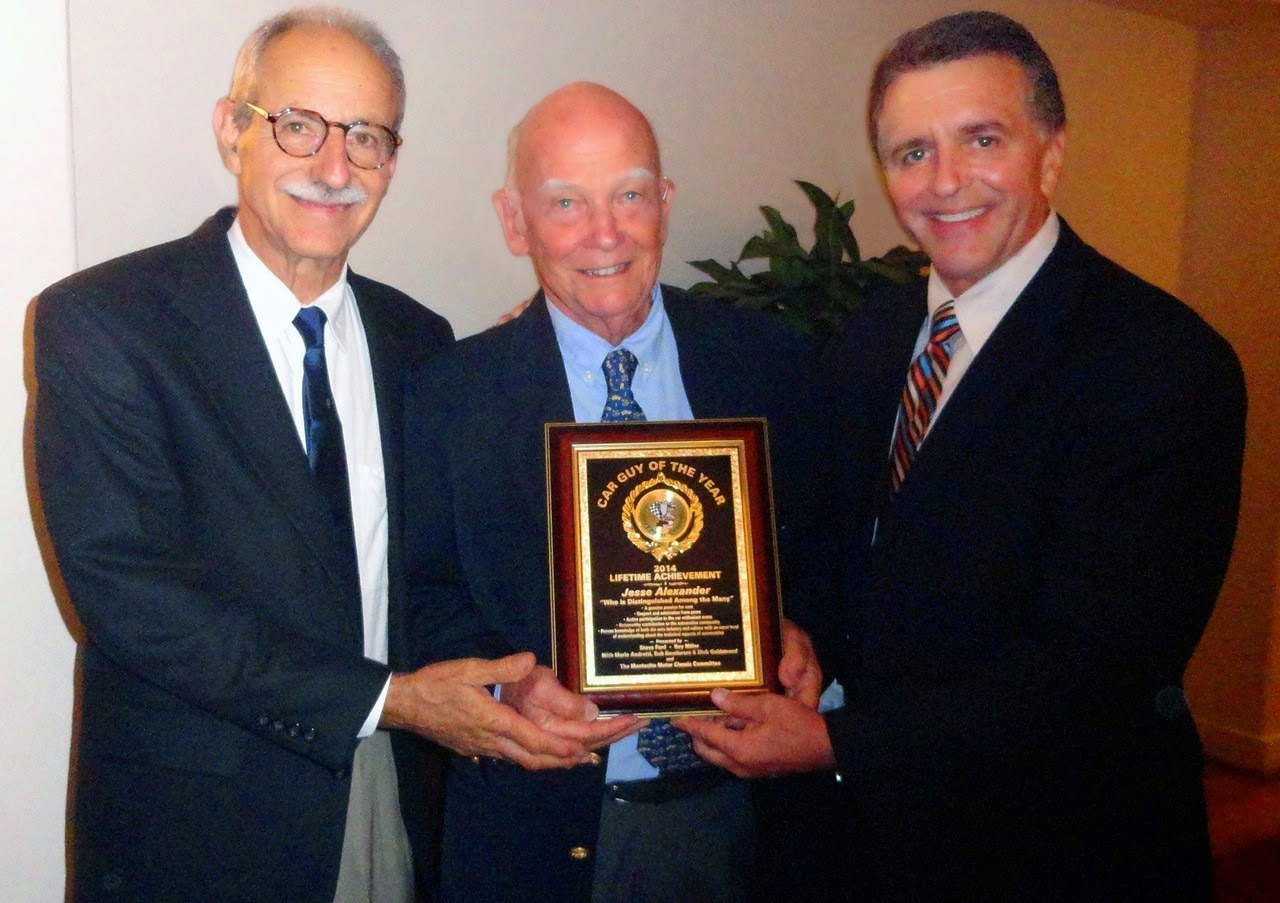 International motorsports photographer and celebrated car culture veteran Jesse Alexander has been named the 2014 “Car Guy of the Year” by a select group of automotive professionals, motorsports and collector-car enthusiasts. The announcement was made as part of Alexander’s overall recognition as this year’s honoree during the annual Montecito Motor Classic Gala and charity dinner held at the Montecito Country Club.

“Photographer Jesse Alexander’s talents and remarkable career as an artist have been unsurpassed for more than half a century,” said Roy Miller, collector-car and restoration expert as well as co-founder of the Car Guy of the Year award, along with Steve Ford.

Miller noted that the plaque presented to Alexander highlights the pinnacle criteria that prior recipients have been celebrated for exhibiting:  genuine passion for cars; respect and admiration from peers; active participation in the car enthusiast arena; noteworthy contribution to the automotive community and proven knowledge of both the auto industry and car culture with an equal level of understanding about the technical aspects of automobiles. 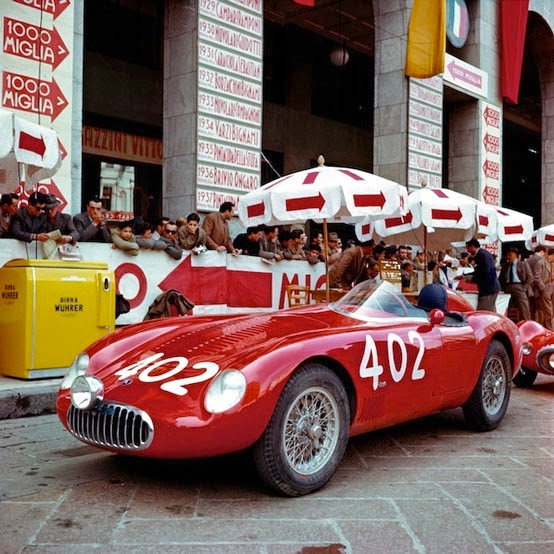 “In past years we have presented the award for either a contemporary leadership contribution to car culture, or for lifetime achievement,” said Ford, who presented the surprise award to Alexander. “The idea and title originated out of on-air discussions with Roy Miller when we first presented the award to auto executive Bob Sinclair on The Car Guy Show in 1996.”

“Today, Jesse’s cumulative photography brilliance and seminal work, especially with his latest book Monaco, as well as his tribute as honoree at the Montecito Motor Classic Gala, converged to prompt this collective decision,” Ford added.

Joining to endorse and salute in the tribute were past award committee members, including Mario Andretti, Bob Bondurant and Dick Guldstrand, along with the 2014 Montecito Motor Classic Committee. Past Car Guy of the Year title recipients have included among others automotive industry leader Bob Lutz, racecar driver Dick Guldstrand and land speed racer and car builder Don Vesco. 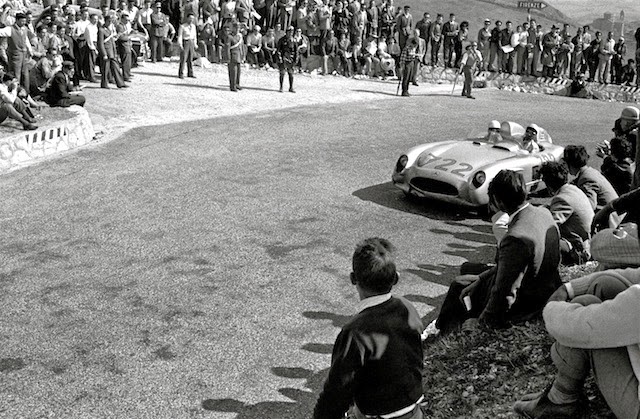 Jesse Alexander has been involved in photography and especially motorsports photography since the early 1950s when he covered the original Mexican Road Race. He then spent many years in Europe covering Formula One, 24 Hours of Le Mans, Mille Miglia and the Targa Florio. During that period he also photographed theater and music personalities for The New York Times. Alexander’s work is prized among exclusive private collections and has been exhibited in leading museums around the world. His recently published book, Monaco – The Golden Age of the Grand Prix is a celebration of the sport, people and setting of this esteemed race venue.

The 2014 Montecito Motor Classic Gala and car show and non-profit charity with supporters including presenting sponsor Michael Hammer, of the Armand Hammer Foundation, along with more than 100 other generous sponsors to benefit the Santa Barbara PAL (Police Activities League, a mentoring program for at-risk youths) and The Santa Barbara Police Foundation (to assist police officers and families of officers killed or injured in the line of duty).