Skip to content
Jaguar Heritage Racing to field ten of the marque’s most celebrated 1950s models in the 2014 Mille Miglia, including XKs, C-Types and one D-Type. 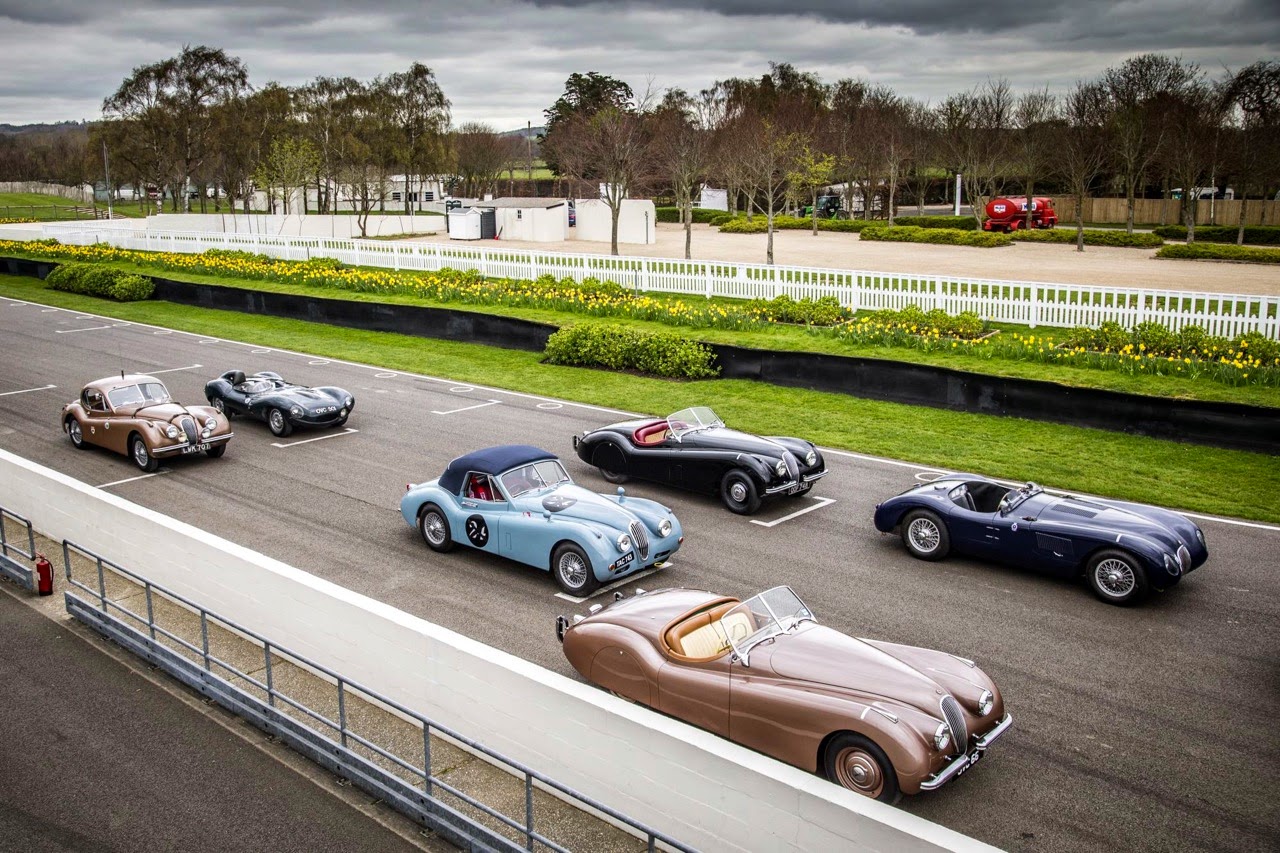 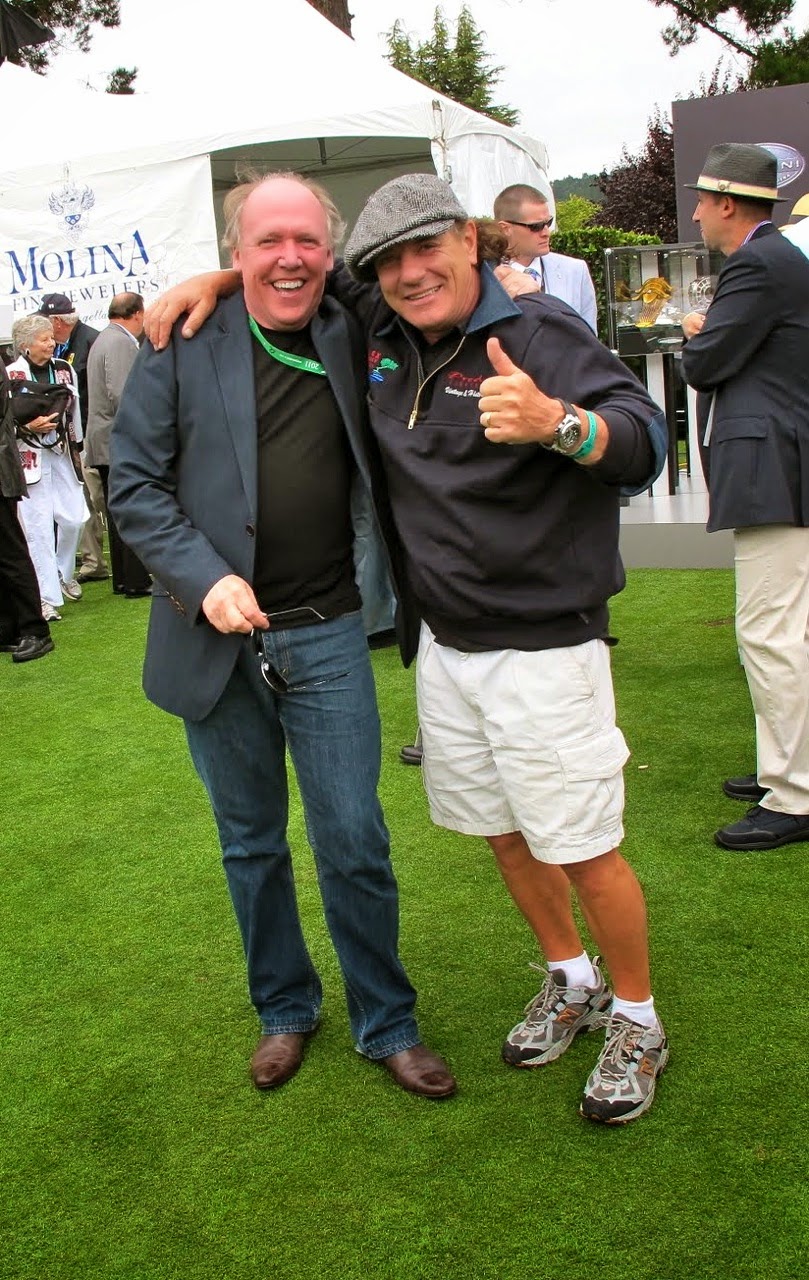 Jaguar Heritage Racing will be tackling the legendary Mille Miglia classic car endurance event, from May 15-18, with a lineup of top-name drivers in ten of the most revered and sought-after historic Jaguars ever produced. The route covers over 1,000 grueling miles from Brescia to Rome to Brescia.

Household names from stage and screen, plus fashion, motor sport and music celebrities will campaign historic Jaguars through Northern and Central Italy for four tough but memorable days of hard driving.  Spectators enthusiastically lining the Mille Miglia route will get to see examples of iconic Jaguar XKs, C-Types and D-Types shooting past them with famous faces in the cockpits. Jaguar Design chief Ian Callum, right, with AC/DC lead singer and Sarasota Cafe Racer, Brian Johnson who will drive a C-Type in the 2014 Mille Miglia 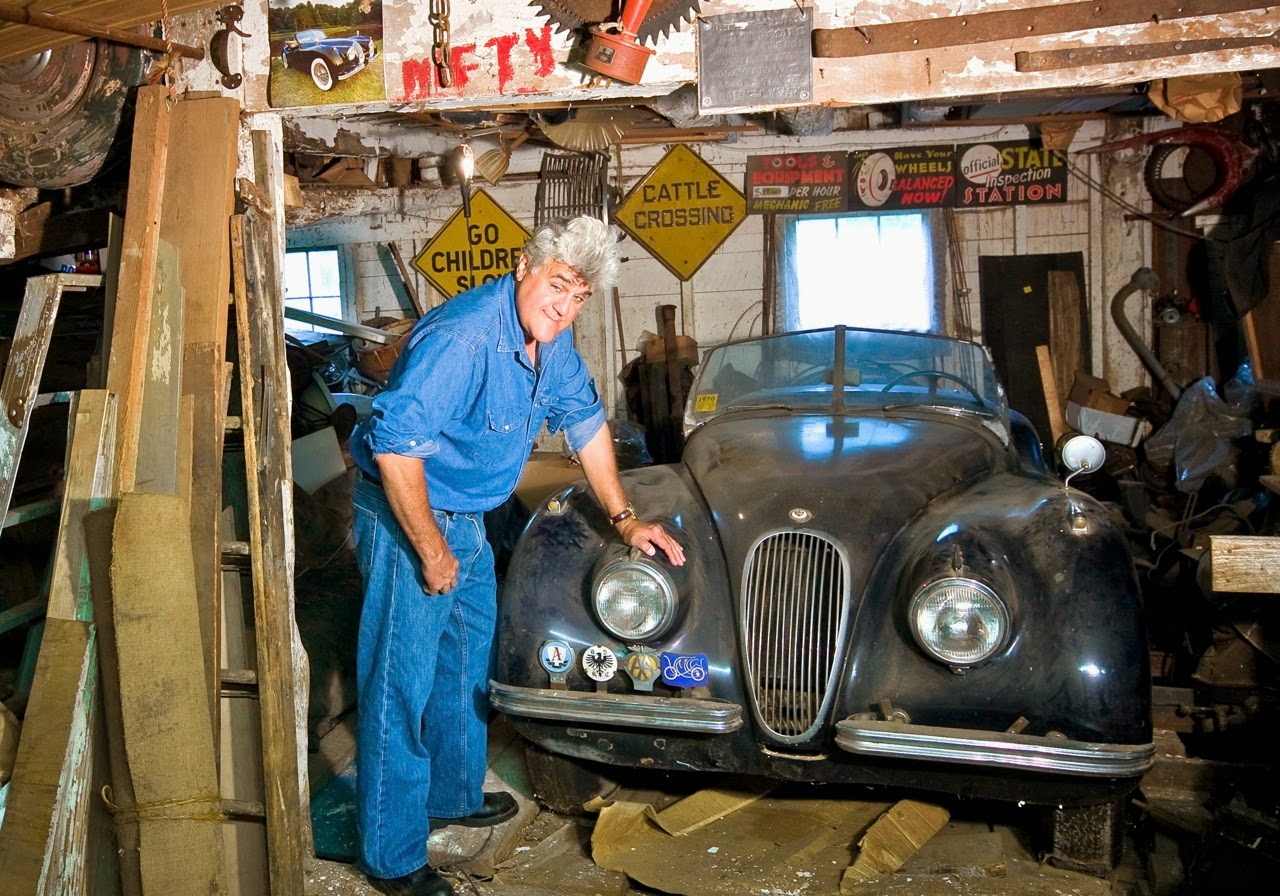 Another well-known ‘51 XK 120 roadster – the ex-Duncan Hamilton racer registered LXF 731 – will be shared by husband and wife team, Elliot and Erin Gleave. Elliot is better known as successful British musician Example, with his wife Erin being the Australian TV presenter.

Other significant Jaguar XK models on the Mille Miglia will include the ex-Jim Swift racing XK120 roadster, which will be driven by multiple award-winning British actor Jeremy Irons.  Multi-million album selling Scottish singer and songwriter Amy Macdonald will take the wheel of an XK140, below, once owned by successful British racing driver David Hobbs. 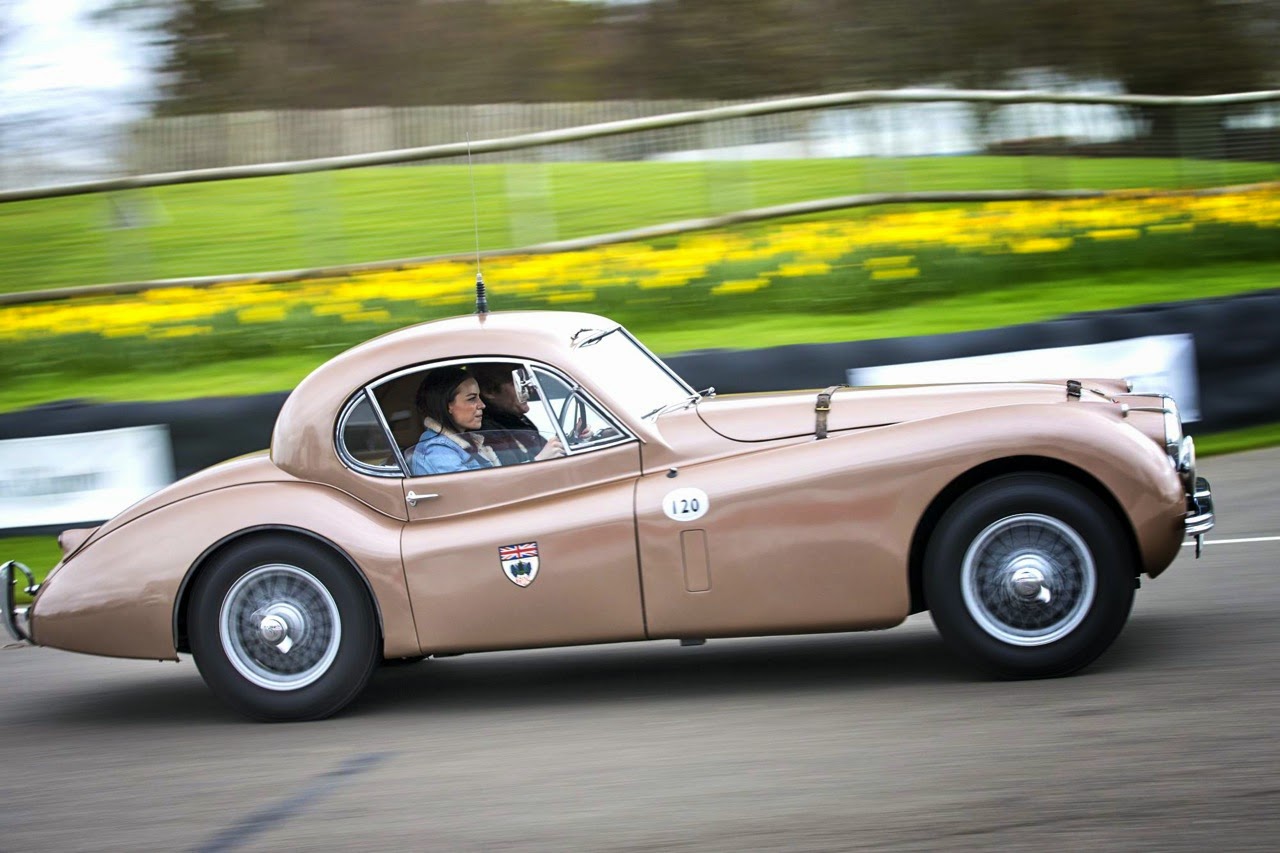 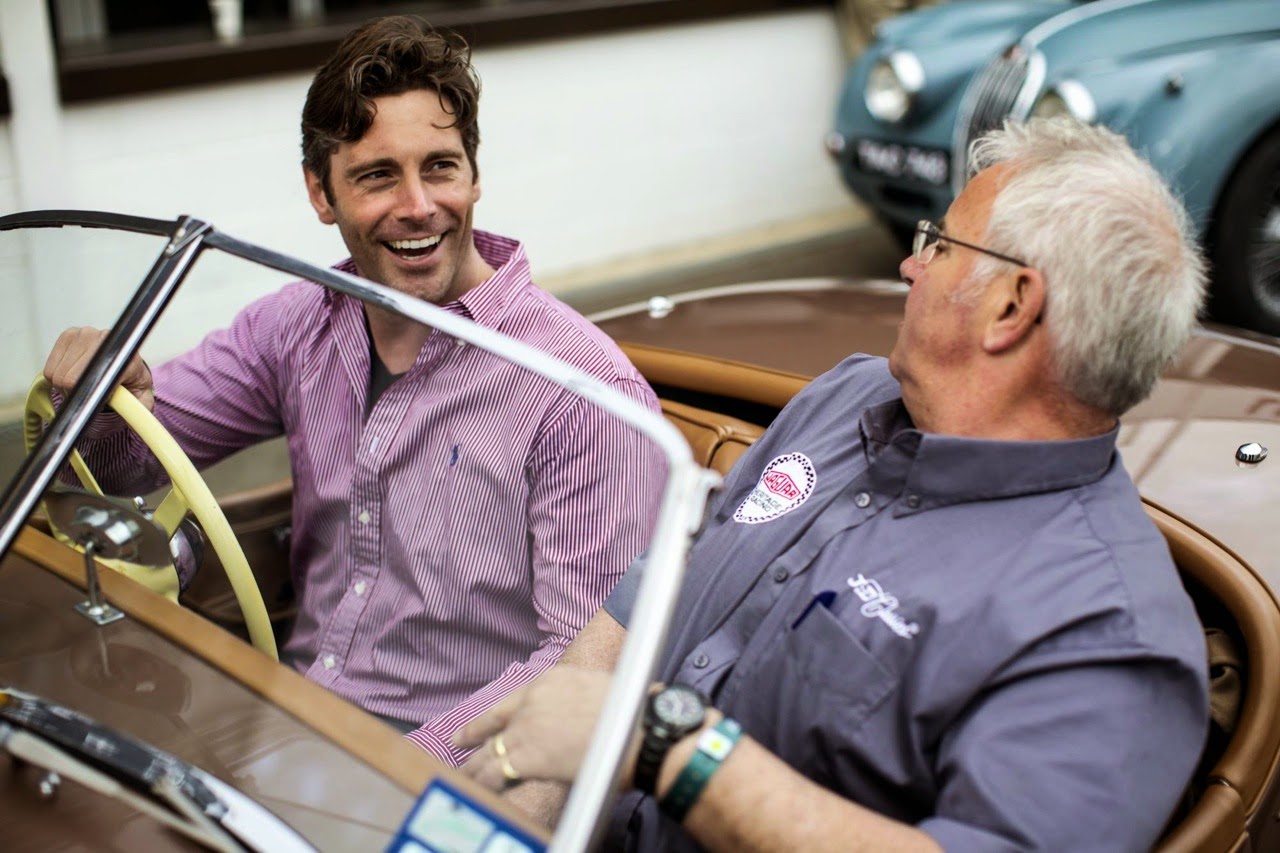 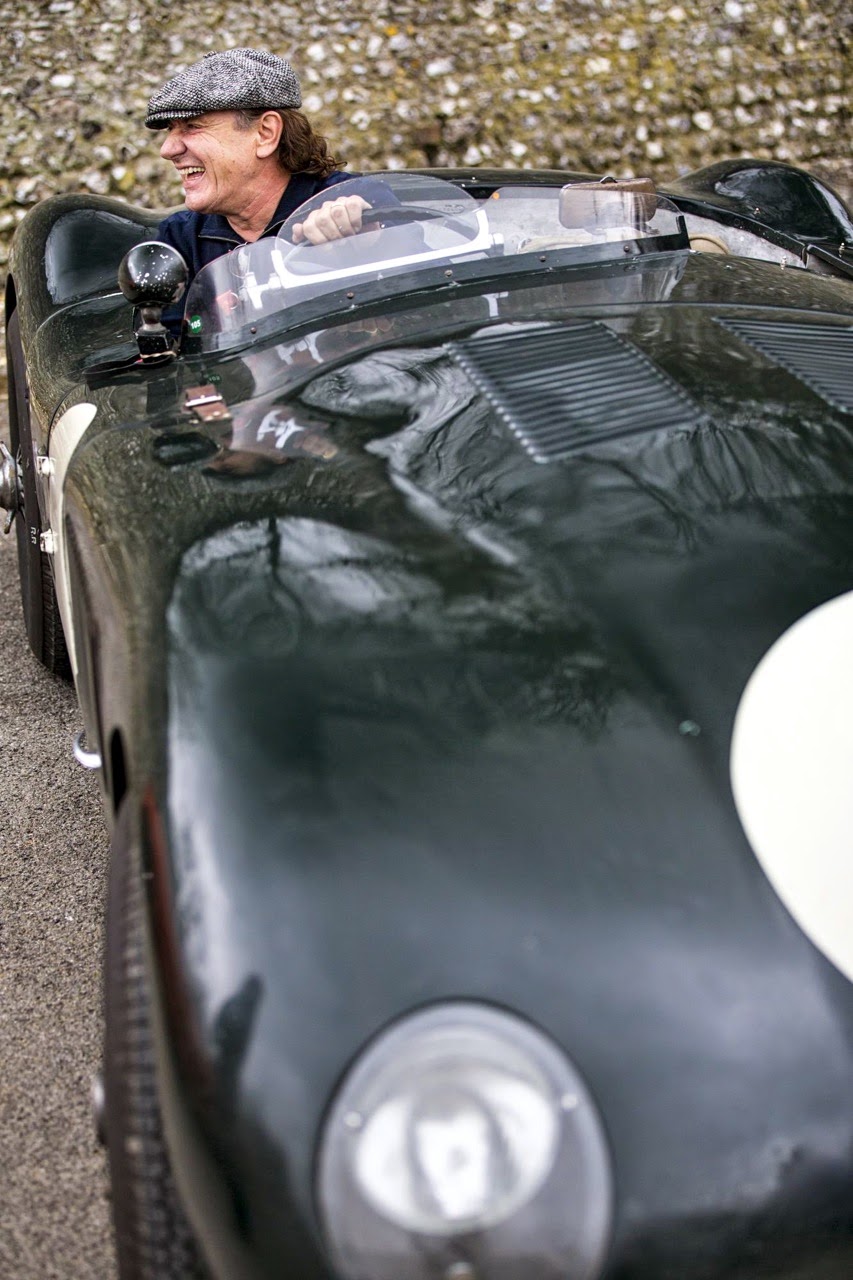 The drivers making up the Jaguar Heritage Racing team will be tweeting live throughout the event, which was famously once proclaimed as: ‘The most beautiful race in the world’. 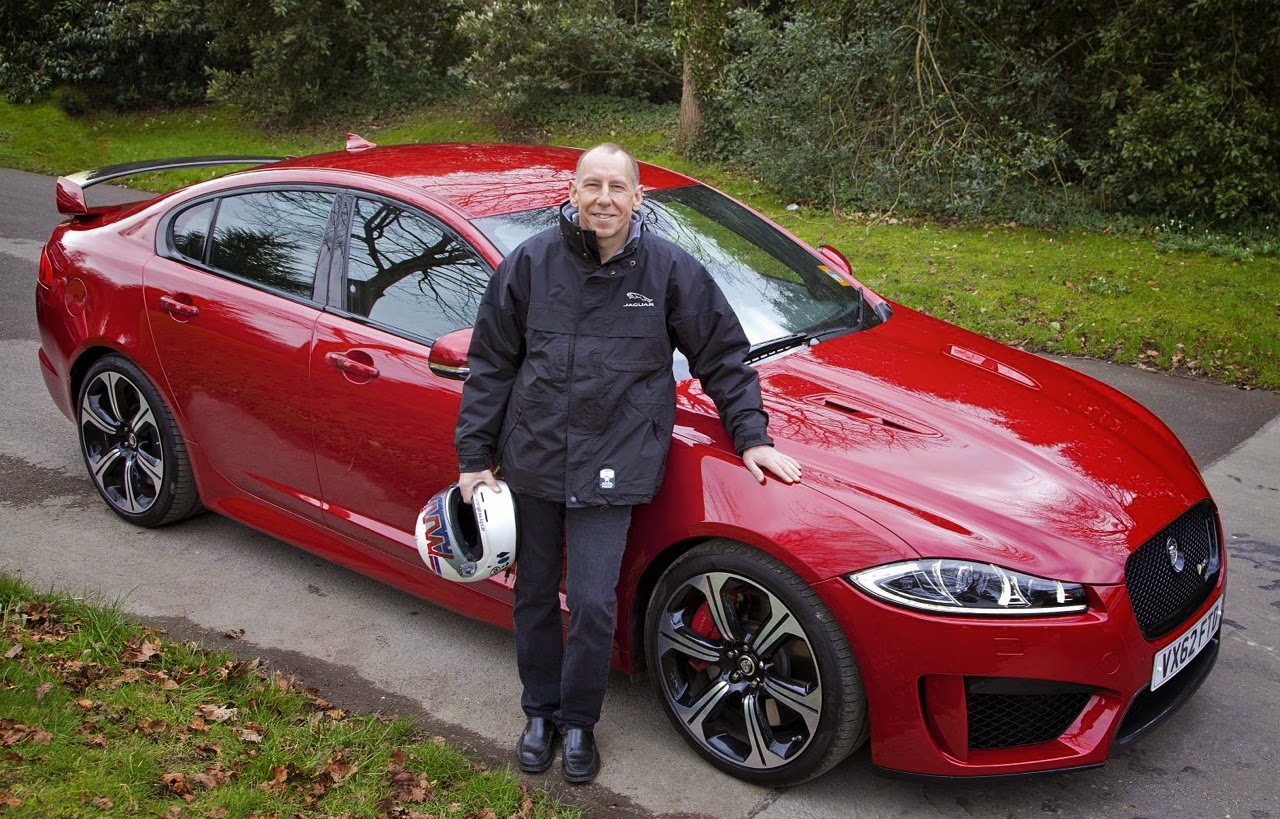 Jaguar’s Andy Wallace, left, will be driving one of the C-Types in the Mille Miglia.

In addition Jaguar will be publishing live updates from May 14-18 at: https://www.facebook.com/Jaguar
https://twitter.com/jaguar