Skip to content
Stephen Cox is awaiting the day when Indycar dumps its failed experiment with spec cars. Then we won’t need gimmicks any more. 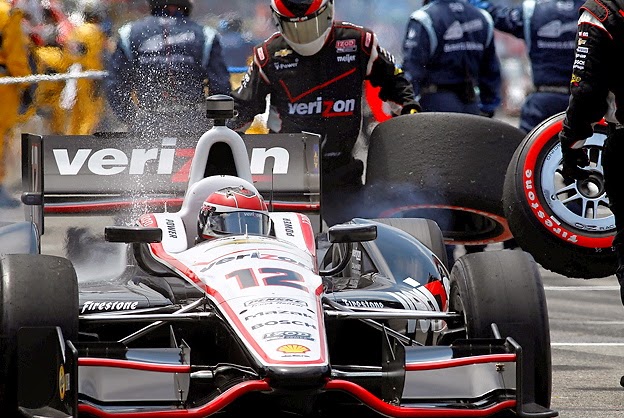 I grew up in Indianapolis and I live for the Indy 500. I’ve worked on the TV crew during the month of May. I’ve watched Indycar my whole life. But I have no idea how the pole position
will be determined today.

Everything feels plastic. Phony turbocharger settings are used to pump up speeds and make TV headlines. They added a Lights race, a Grand Prix, and a new qualifying format. They added Sammy Hagar, Kid Rock and Poison. Still, they have empty grandstands. 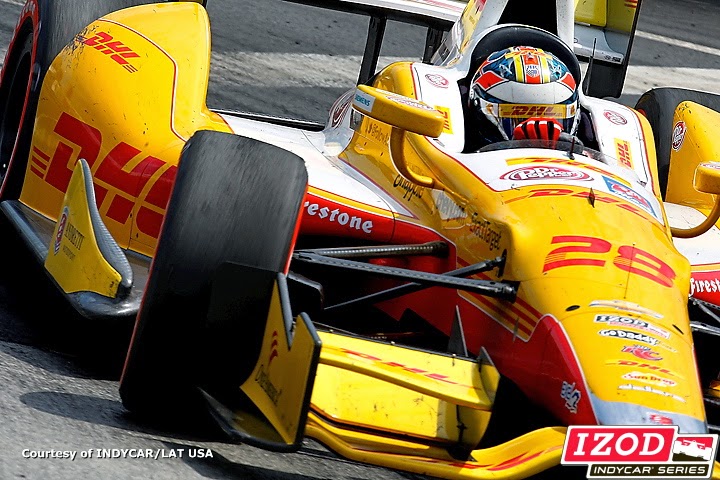 Just showing up gets you in the show since spec car mandates have driven costs through the roof, eliminated competition and made Bump Day obsolete. We once entered every May wondering who would make the race. Now we wonder if there will be enough cars to have one.

I’m not the only one who feels this way. Over one hundred thousand fans once showed up for pole day qualifying. Today, vast stretches of empty grandstands manifest mass dissatisfaction with the product on the pavement. The crowds at this year’s pole day and the new Grand Prix of Indianapolis were embarrassing. 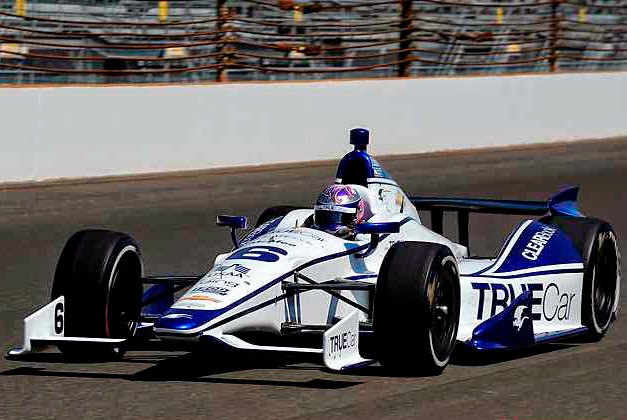 TV coverage of qualifying has wrapped up, and it looks like Ed Carpenter won the pole. He won it yesterday, too. Apparently it counts this time. The “Fast Nine” was supposed to artificially generate drama, but watching the same guy do the same thing twice is an anti-climactic monument to redundancy.

I’ll be in Turn Three with my boys this year to watch the race. This is still home. It’s still the 500 and I still love it. But something deep inside still tells me that we traded our soul for a circus. We lost greatness in the quest for popularity.