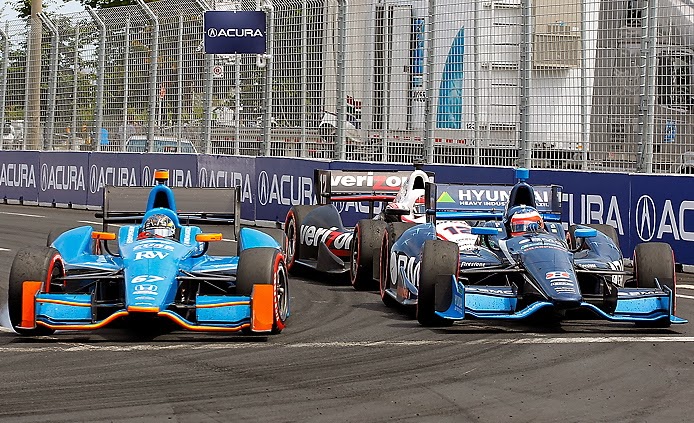 A brief review of active racetracks indicates that in the United States, ovals outnumber road courses by a margin of a little more than nine to one. Of course, racetracks open and close frequently, car counts vary, and a few competitors race on both types of courses. But generally speaking, the numbers don’t lie. By an overwhelming margin of more than 90%, the average American racer is an oval track driver.

I do not fault Indycar owners for their failure to hire these drivers. In their position, I wouldn’t either. Indycar teams do not need oval drivers. There are only six ovals on the 2014 schedule and most are run flat-out by Indycar’s high downforce machines. No one needs a talented pilot who can hustle a sliding car through left hand turns when any marginally competent road racer can drive a car flat out around the entire track.

So Indycar owners have exercised their only sensible option… they hire drivers from open-wheel Formula Series. These series are popular in Europe, where road courses vastly outnumber ovals. The upper levels of these series are, generally speaking, prohibitively expensive. This limits participation to the very wealthy. 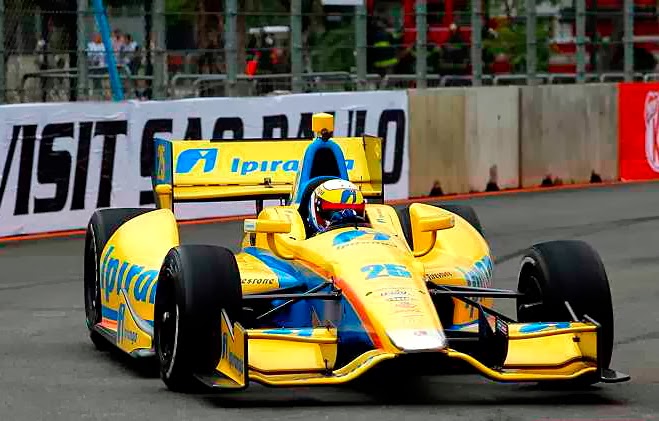 It comes as no surprise then that the Indycar series is top-heavy with overseas talent while Americans are represented primarily by wealthy drivers or those born of racing royalty. Meanwhile, open-wheel racing struggles for venues and sponsors and its ladder series have changed hands twice in two years. This is a result of the existing formula and nothing else could have been expected. This formula essentially bans 90% of American race drivers from a realistic shot at competing and brings with it a host of unavoidable consequences.

For instance, only nine cars showed up for last year’s Indy Lights race in St. Petersburg, FL. Meanwhile, 600 race teams showed up for Wisconsin’s Oktoberfest stock car festival! A total of 34 cars were on hand for last year’s Indianapolis 500 while 376 cars were at last week’s Chili Bowl Midget Nationals. These consequences also trickle down to attendance and sponsorship. The Chili Bowl has two legitimate title sponsors. The ARCA series has one. Even the regional CRA oval series has a genuine cash-paying title sponsor. Indycar has none. 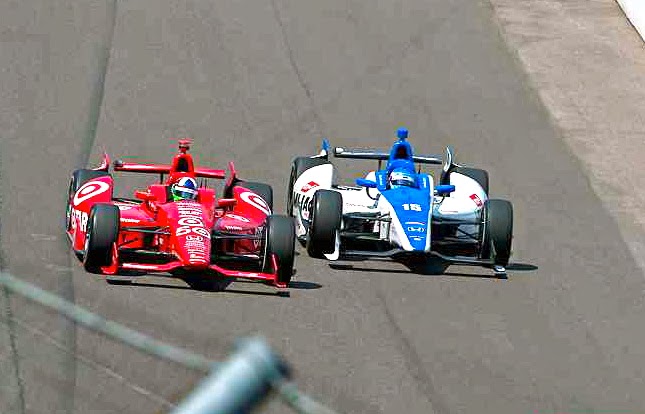 I’m not saying that Indycar and its ladder series cannot survive, because they have and they will. But what you see is what you get. When 90% of the market is eliminated, what remains is a niche. Niche markets have limited growth potential. Ultimately, this is a very simple game of numbers. No business can afford to alienate 9 out of every 10 potential partners. If the
series wants to expand outside the niche and reach the other 90% of the market, it
must tap into 90% of its drivers.