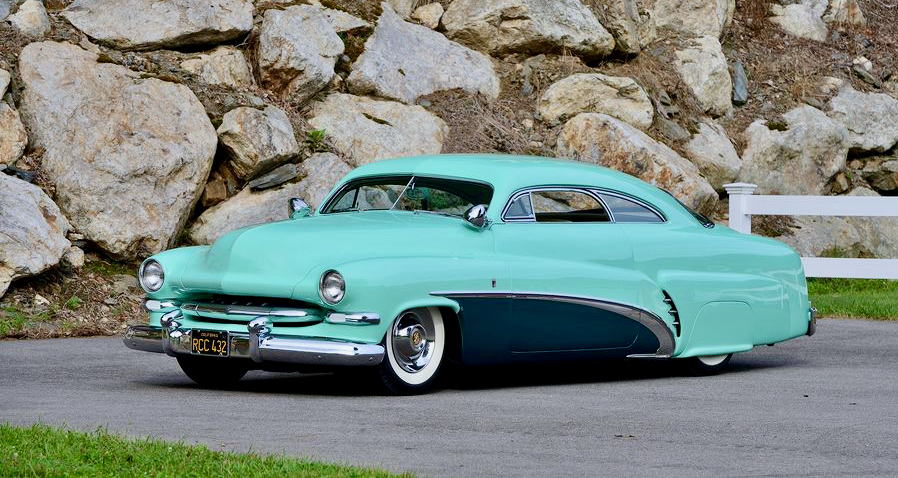 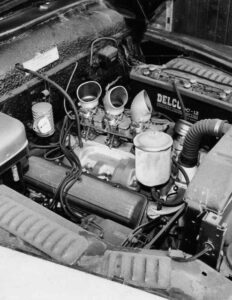 There’s no question the hot topic among rod and custom car enthusiasts this week–this year…ever…–is the sale at auction in Florida of the Hirohata Merc for 1.95 million dollars. I’m not here to analyze, debate, or even discuss the ramifications of that sale. That remains to be seen.  Nor am I here to expound on the history, lineage, inspiration, or even the rightful place in the classic car pantheon of this vehicle. Any of you who have followed my work know that I have very thoroughly covered those topics in various publications over the past 33 years.

In fact, given all the build-up and hype in the last few months over the car’s impending sale, including histories, analyses, and tons of photos, I have avoided reading most of it because I’ve definitely been over that territory in minute detail. If you want to know the true history of the Hirohata Merc from its inspiration, to its building, to its salvation and its final reconstruction–from the mouths of the people who were there and did it–I would direct you to The Rodder’s Journal No. 5 (1996), celebrating in photos how the car started and drove on the street for the first time in 30 years, and including my interview with Jim McNiel, his older brother Bob, and Jim’s wife Sue about how they snagged it from a used car lot in ’59 for $500, rebuilt it, drove it to high school, courted in it, drove it to work, then parked and stored it in ’65 when customs slipped into oblivion. 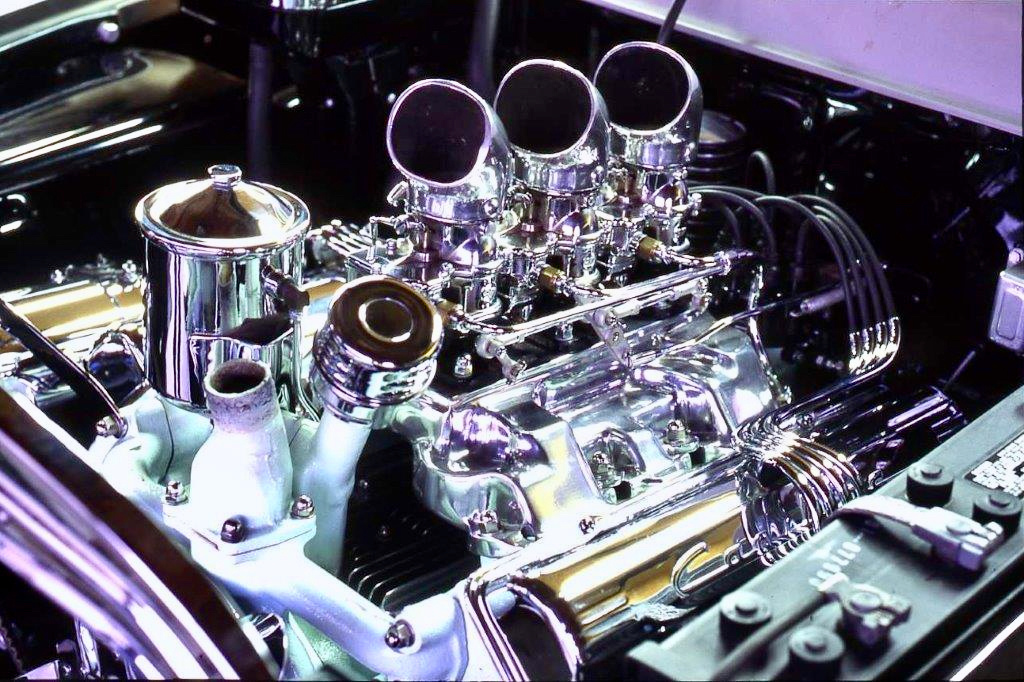 A couple of years later, in TRJ No. 8 (1998), when the car was in Junior’s House of Color getting a perfect, if rushed, paint job to make a large, significant show at the Oakland Museum, I was able to sit George Barris, Hershel (Junior) Conway, Frank Sonzogni, and Jim at a table and record a wide-reaching interview about Bob Hirohata, the car’s origin and ground-breaking design concept, and its construction. In that article I also traced the car’s history in as much detail (and photos) as I could find. Bob Hirohata couldn’t be with us because he was murdered in 1981. But when he approached Barris in early ’52 with a new ’51 Mercury, George said, “He was such a quiet guy, such a low-key guy, he didn’t push anything to any great extent. But he said, ‘I’d like to see it a little different.’” George and Sam and Sonzogni took it from there, creating the next new wave in custom cars. You know the story.