Stephen Cox blogs about auto racing’s long-standing tradition of grid girls being the next casualty in the war for political correctness. 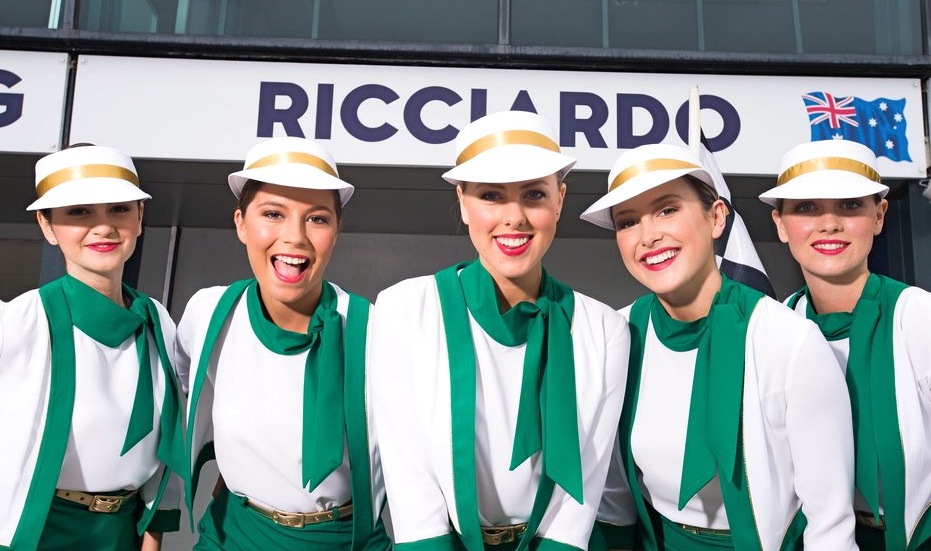 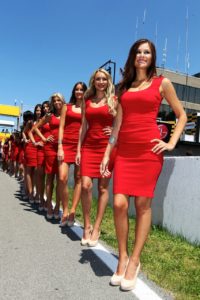 It was early 2015 when the World Endurance Championships (WEC) got rid of them, and Formula 1 may be next. Director Ross Brawn of Liberty Media, the new controlling group of Formula 1, recently said that the tradition of grid girls is being reconsidered. For the uninitiated, “grid girls” are the pretty women who stand beside the racecars prior to many events to hold grid markers and sponsor signs, and, well… look pretty.

Traditionally, grid girls have dressed to look attractive and feminine. That’s all well and good. Recent years have seen (some of) them dressing more and more scantily. In my opinion that’s not so good. But if I don’t like it, I’m still free to stay home. And that’s good.

This is precisely why I don’t attend boxing matches and MMA fights, by the way. The ring girls aren’t just dressed attractively. Some of them are downright indecent. So I stay home, shut up and mind my own business. The girls can keep their jobs, the fight promoters can put on the show they like and everyone is happy.

What, precisely, is being accomplished if Formula 1 decides to defend women around the world by firing hundreds of women around the world? The girls that needed these jobs will no longer have them. The girls who aspire to be models, spokeswomen, media personalities or actresses will have one less avenue available to enter their chosen field. The grid girls are not being well served by getting fired. The only people satisfied by their unemployment are people who demand that their agenda be dismissed no matter what the cost may be to anyone else. 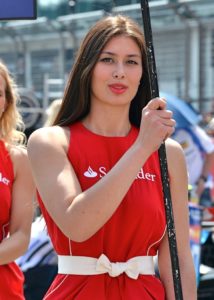 Have you see auto-racing enthusiasts protesting and rioting against grid girls at the last race you attended? Me neither. Motorsports series are not firing grid girls in response to an overwhelming mandate from fans.

They’re doing this to please people who have little or no interest in motor racing, who may never attend an auto race, and who, in some cases, oppose the very existence of the sport. By definition, these are not people who are willing to live and let live. If they were, they would refuse to have grid girls at their book burnings and witch hunts, but leave you free to have them at your auto races.

Racing officials need to understand one point very clearly – these people will not become fans once you fire the grid girls. Auto racing is a loud, dangerous, fatality causing, fossil fuel burning; cut throat competition that does not award trophies for participation. These people hate you. They are not suddenly going to embrace you as a forward thinking intellectual simply because you caved in to their demands and kicked a few recently unemployed women to the curb.

If this artificially manufactured non-issue needs to be revisited at all, it should be revisited solely on the basis of what the teams, their fans and the grid girls want rather than on political pressure to conform to the demands of outside groups who don’t care one whit about the sport. Make your own decision and listen to your own fans and we’ll be happy no matter what the outcome may be.