The new Discovery channel series premieres on Monday, March 30, 2020 at 9 p.m. ET/PT and will follow the Galpin team as they restore one-of-a-kind cars. Kicking off the first episode of GALPIN AUTO SPORTS: DRIVEN is a DeTomaso Pantera that Carroll Shelby had built for Lee Iacocca. 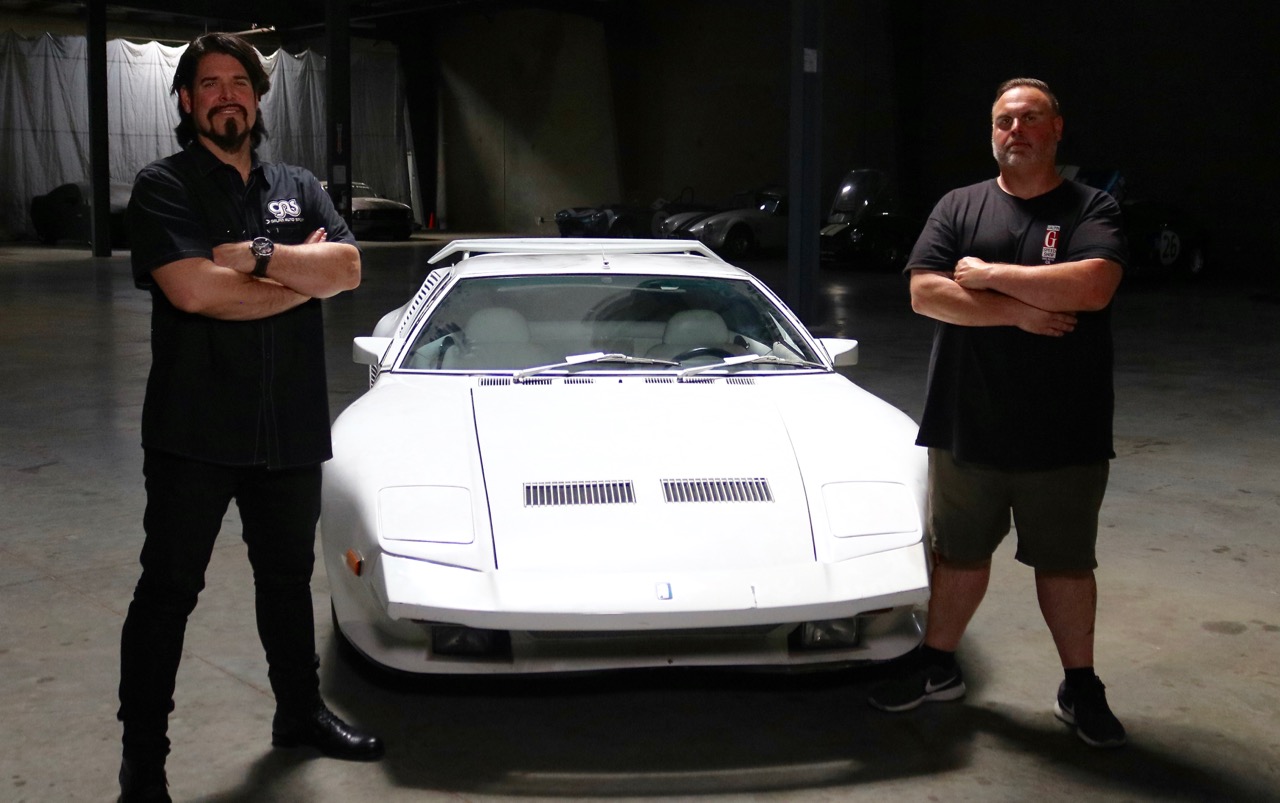 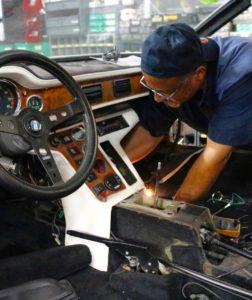 In the series premiere, Boeckmann and the Galpin team resurrect a one-of-a-kind Pantera that Carroll Shelby had modified for a secret project with legendary auto industry executive Lee Iacocca. It was part of a development program that would evolve into the Viper. With a focus on vehicle performance and car culture, the Galpin crew will take part in some of the biggest automotive competitions, test their vehicles on the toughest tracks, and unveil some of the craziest and most significant cars to ever come through their shop. 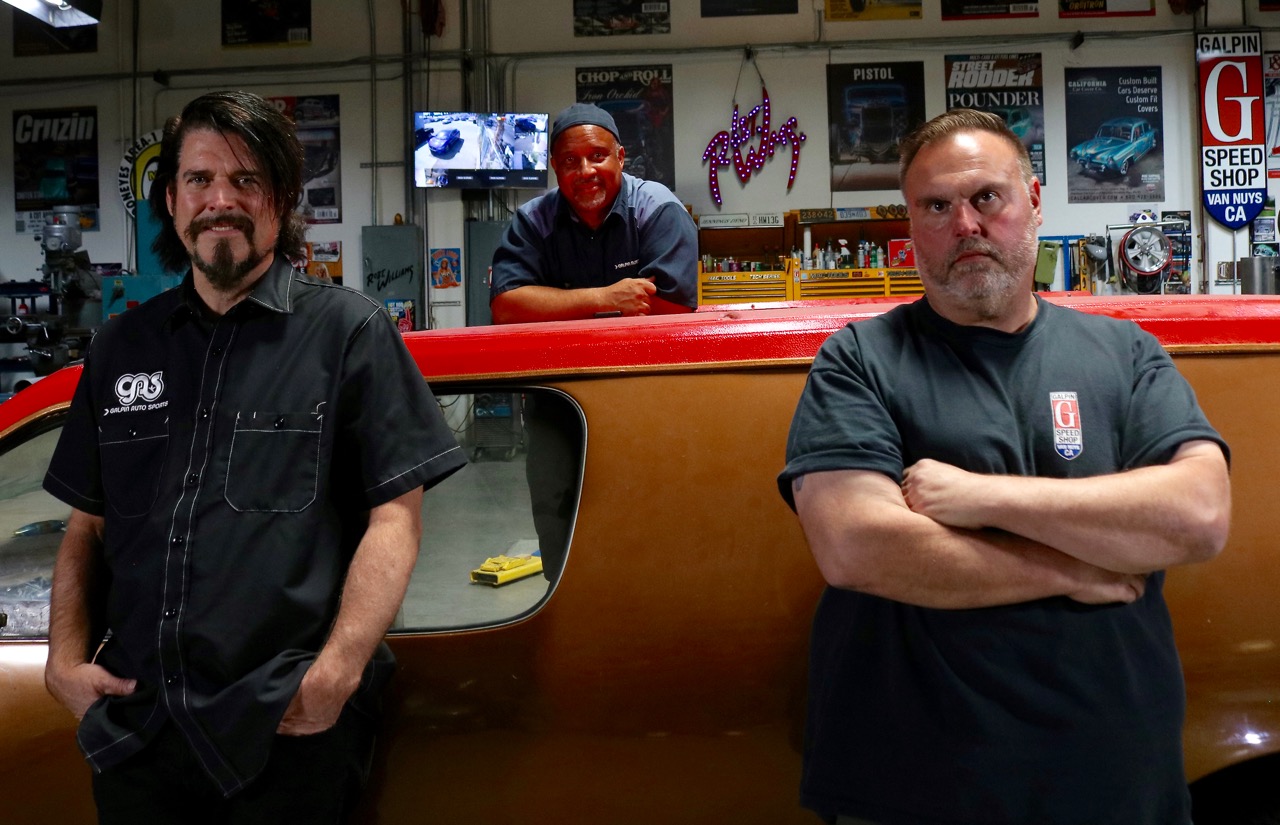 On the show, Beau Boeckmann, who grew up in the Galpin Motors showroom and is the driving force behind Galpin Auto Sports, leads the team. He is a diehard enthusiast with a passion for rare, historical cars and original vintage customs. Dave Shuten of Galpin Speed Shop, a division of Galpin Auto Sports, has a long history with Boeckmann and Galpin. He has been the “lead” on several major car builds and historical restoration projects. His portfolio includes: Pink Panther Limo, Ed “Big Daddy” Roth Orbitron, and the ’34 Ford 5-window coupe known as Iron Orchid. Alongside Boeckmann and Shuten, is the team’s customization specialist, “Mad Mike” Martin – most famous for his wild projects on MTV’s Pimp My Ride. 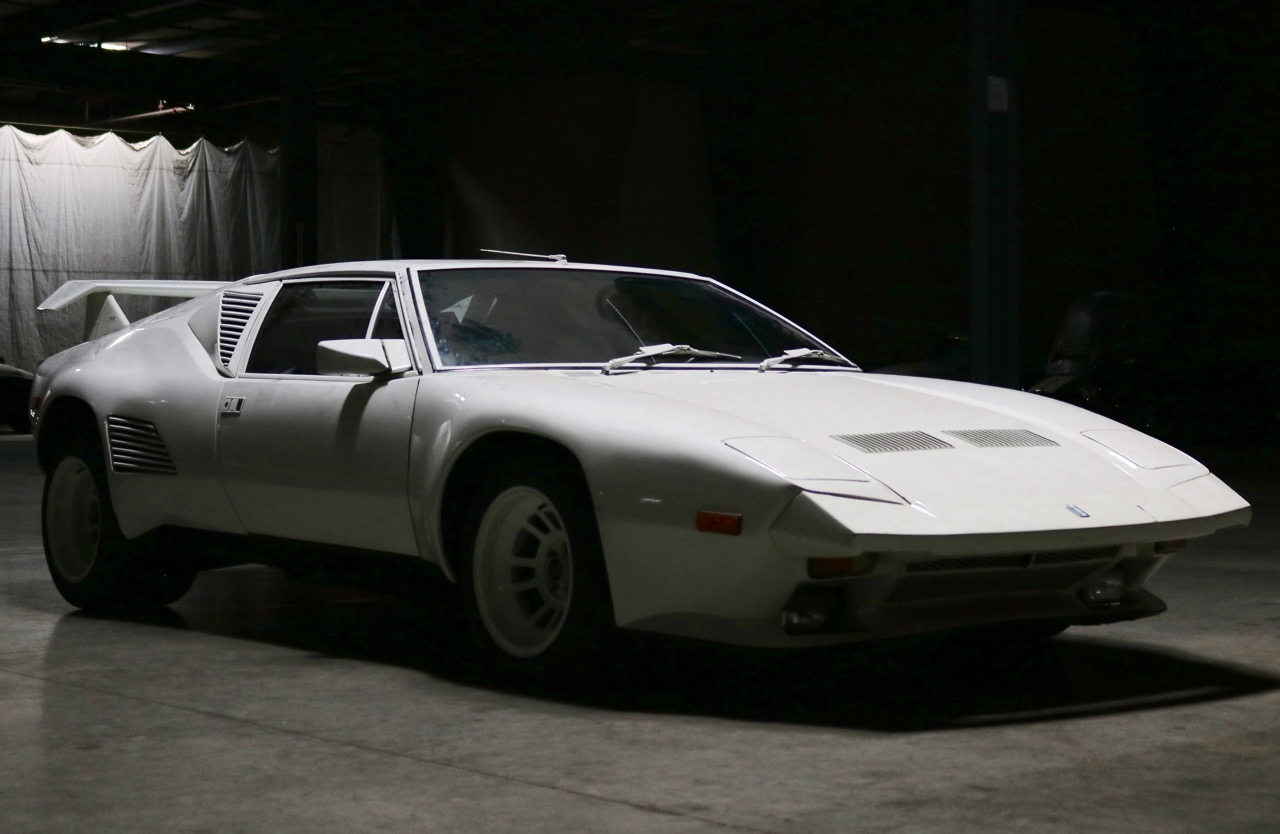 GALPIN AUTO SPORTS: DRIVEN will air every Monday at 9 p.m. ET/PT on Discovery channel beginning March 30, 2020. In addition to watching the series on Discovery, viewers can check out new episodes each week by downloading the Discovery GO app. Viewers can join the conversation on social media by using the hashtag #Driven and follow them on social media: @DiscoveryMotor on Twitter, Facebook and Instagram.

For more information about Galpin Auto Sports and its new series on Discovery, please visit https://www.galpinautosports.com/