Skip to content
‘I’ll certainly be cheering for the series to succeed long term, but there are a few points to bear in mind along the way,’ blogs Stephen Cox. 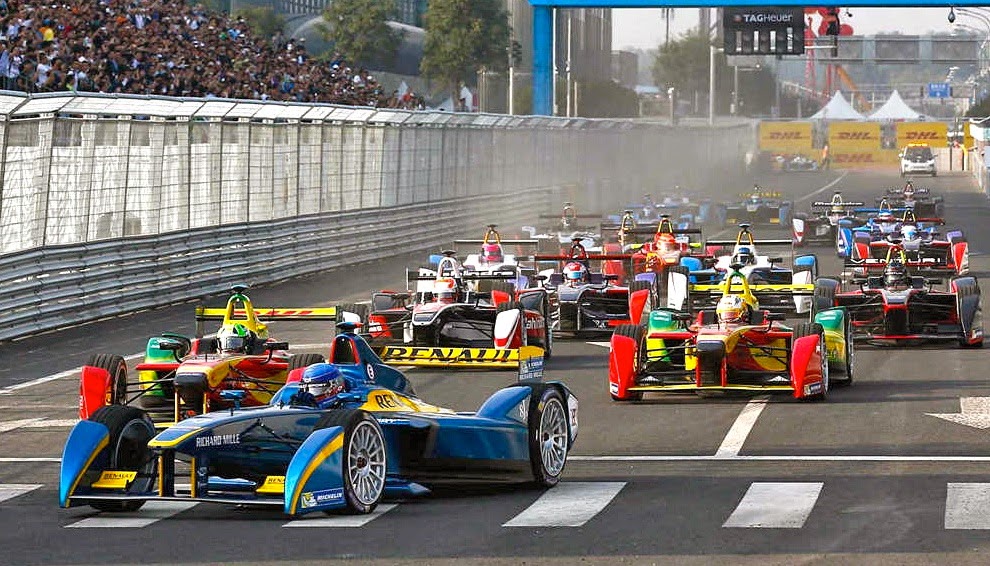 The new Formula E racing series for electric cars has done a lot of things right, as was evident by their first race in Beijing last weekend. The series already draws more entries than Formula One will have in 2015, and they’ve attracted known drivers including Nick Heidfeld, Takuma Sato, Jarno Trulli, Katherine Legge and others.

First of all, Formula E is not a great advancement in technology. On the contrary, current battery technology stinks. The lithium-ion batteries used in most automobiles today are heavy, bulky and short-lived. Even the Williams Advanced Engineering batteries used by Formula E machines suffer a drastic power loss after only 15 minutes of driving. They are so slow to re-charge that drivers must actually switch to another car during pit stops rather than attempt to service the batteries in the car they’re already driving. 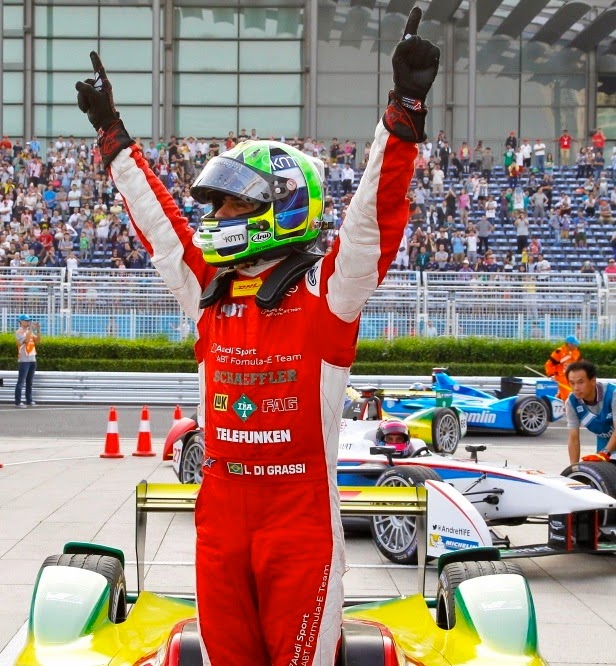 It is difficult to sell tickets to a 30-minute event. Race fans do not want to spend more time driving to the event than they do watching it, so multiple support series will be necessary to put on a full show for paying customers. This natural barrier will remain until battery technology advances sufficiently to support longer events.

Which brings us to our second point. The ability to store energy in batteries really isn’t much better today than it was when the first electric cars were invented in the late-1880s. Electric cars are not the cars of the future. In reality, they are the cars of the past!

The fact that Formula E exists at all is a testament to the antiquated nature of electric cars. If electric cars were truly a quantum leap forward, why would they need their own race series? Why did the FIA not simply allow them to be used in Formula One, where they could whip the competition and prove their worth on an even playing field?

Electric cars aren’t in Formula One because they can’t compete in Formula One. They are not faster, more durable, more advanced, more reliable or more powerful. Three of them couldn’t even make it off the starting grid in Beijing. Electric power is not viable in open competition,
let alone superior. The very fact that a Formula E series exists at all proves that electric cars are not more advanced.

And thirdly, we must remember that interest in electric cars is attributable entirely to government subsidies. The general public doesn’t want electric cars and they never have. 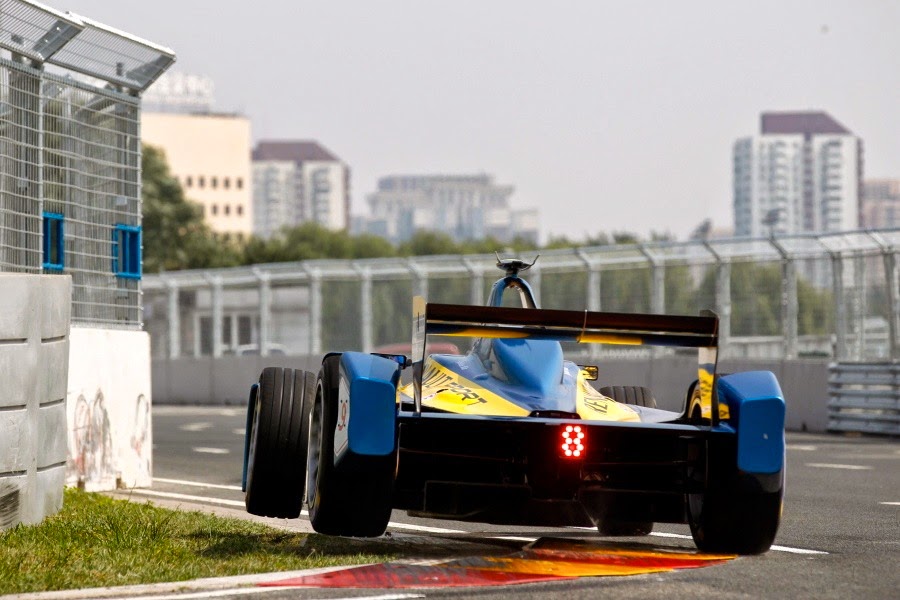 Eventually, people will tire of having their earnings taken against their will to prop up a failed technology that cannot compete in a fair, open market. When that day comes the carpet will be quickly yanked out from under the Formula E series. Once the government’s magical money fountain dries up, the foundation of the series goes with it.