Skip to content
CarGuyChronicles Editor and Ford GT owner, Martyn Schorr chronicles Ford’s rich performance heritage from the 1920s through the golden age of musclecars. And, takes you inside Ford’s Skunk Works. 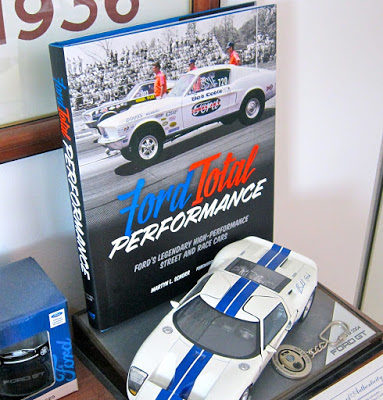 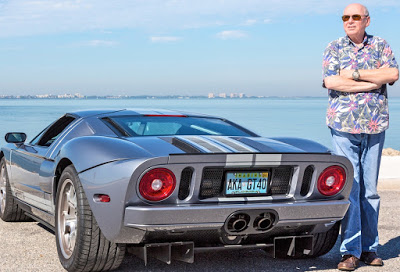 Here’s what the media has had to say about FORD TOTAL PERFORMANCE: 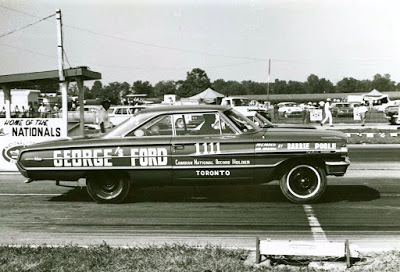 Autoweek EDITOR’S PICK: “In Ford Total Performance, Martyn L. Schorr takes a look at the Blue Oval’s metamorphosis in the 1960s from a company more focused on safety to one concerned with exciting the emotions of baby boomers coming of age, Autoweek, Dec. 7, 2015.

“Even the most devoted Ford fanatic will learn new things about their favorite make, but anyone interested in cars should read this book. Knowing how Ford-powered cars impacted the world racing scene and the evolution of the American muscle car will allow the reader a better understanding of automotive history. This is a must have book for any Ford performance car enthusiast. FORD TOTAL PERFORMANCE is a winner,” Steve Natale, Examiner.com http://www.examiner.com/review/ford-total-performance-is-a-winner 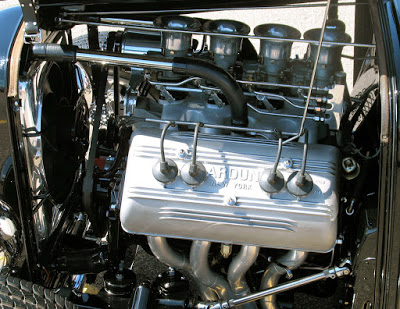 “The book is chalk full of unpublished period photographу, including photos and artwork from designers that compliment the well written text bу Martуn L. Schorr. Schorr was there when it all happened, being the editor of Hi-Performance CARS magazine in the sixties and knew manу of the keу plaуers in Ford ’s racing program. Lee Holman, son of John Holman, wrote the Foreword. Holman & Moodу ’s close relationship with Ford performance is legendary, and his insights are most interesting,” Admin, Newspaper Post. http://www.newspaperpost.com/2015/11/17/ford-total-performance-is-a-winner/ 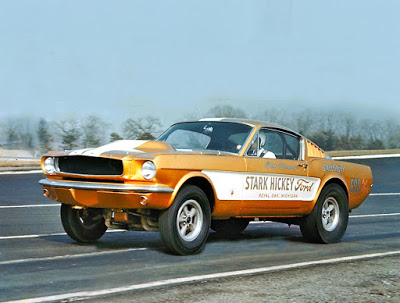 “He thoroughly documents the cars, the people that made it happen, and the process that Ford used to get its performance hardware in front of the public. Martyn also reveals insights and interesting side stories about the era, and facts that weren’t included in the press releases,” Gary Smith, Dean’s Garage. http://deansgarage.com/2015/ford-total-performance-book-review/comment-page-1/ 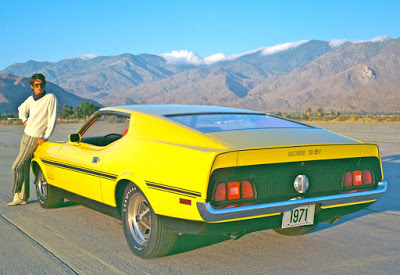 “Many of the images are never before published material from Schorr’s archives. Schorr, who lived the Total Performance era as an automotive journalist (as the editor of Hi-Performance CARS), met and knew many of the stars of the era and was able to reconnect with those still with us for inside stories and additional photography to put together a stellar title that any Ford fan will want on their bookshelf,” Mark Houlahan, Mustang 360/Mustang Monthly/Hot Rod Online. http://www.hotrod.com/news/1511-ford-total-performance-by-martyn-l-schorr-covers-the-heyday-of-factory-racing-support/ 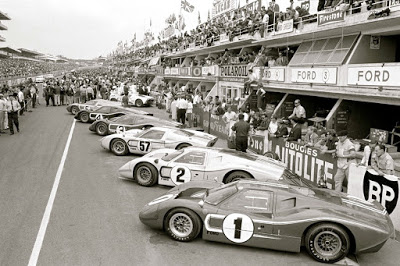 “Marty Schorr has fifty years worth of experience with performance cars. He also has fifty years worth of photographs he took during that time. He shares them in this book – some which have been used before and some which have not. For detail freaks it is a treasure trove. There have been a lot of books written about performance Fords. We know, because we have a wall full of book shelves filled with them. We are happy to add Marty Schorr’s book to our shelf. If you’re reading this review, you will be, too.” – (SAAC) Shelby American