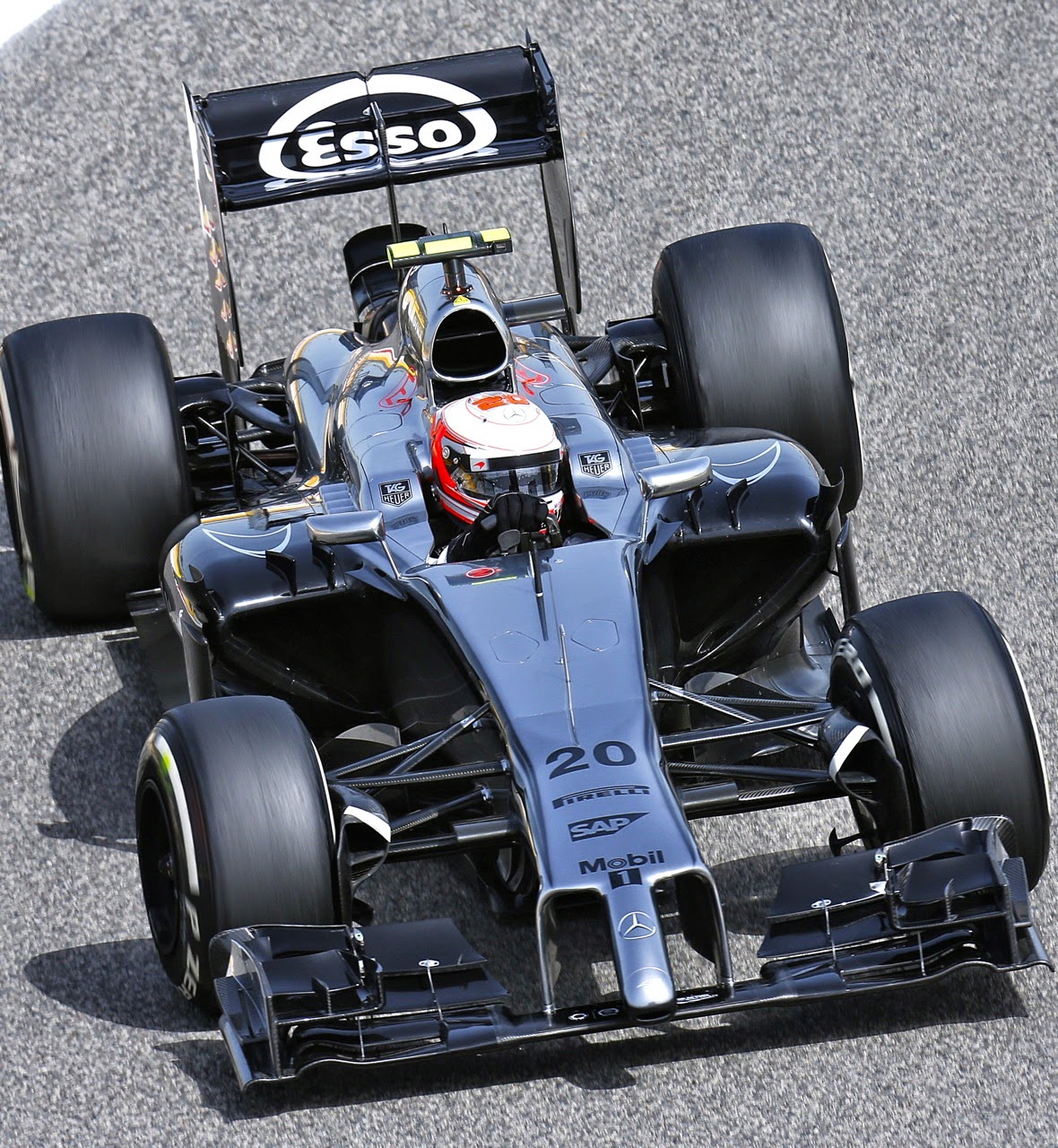 In a year when Grand Prix racing teams are increasingly looking to their fuels to deliver a competitive advantage, McLaren Mercedes’ new and unique fuel – developed by ExxonMobil – has been exceeding expectations throughout testing and the early races.

Along with Mobil 1 lubricants, gear oil, greases and hydraulic oils, ExxonMobil has supplied high-performance race fuel and trackside expertise to the McLaren Mercedes race team during the course of their 20-year collaboration.

For 2014, more so perhaps than at any other time in their technical partnership, the partners have worked hand-in-hand to ensure that the new 1.6-litre V6 turbo hybrid power units are as powerful and efficient as possible. With fuel consumption the subject of intense debate now that loads have been restricted to 100kg per race (a decrease of around 35% compared to last year’s average consumption), ExxonMobil’s team of scientists have developed a completely new fuel for the MP4-29 – engineered at molecular level to ensure full conformity with FIA specifications and mitigate for the issue of knock (detonation) common in turbocharged engines. 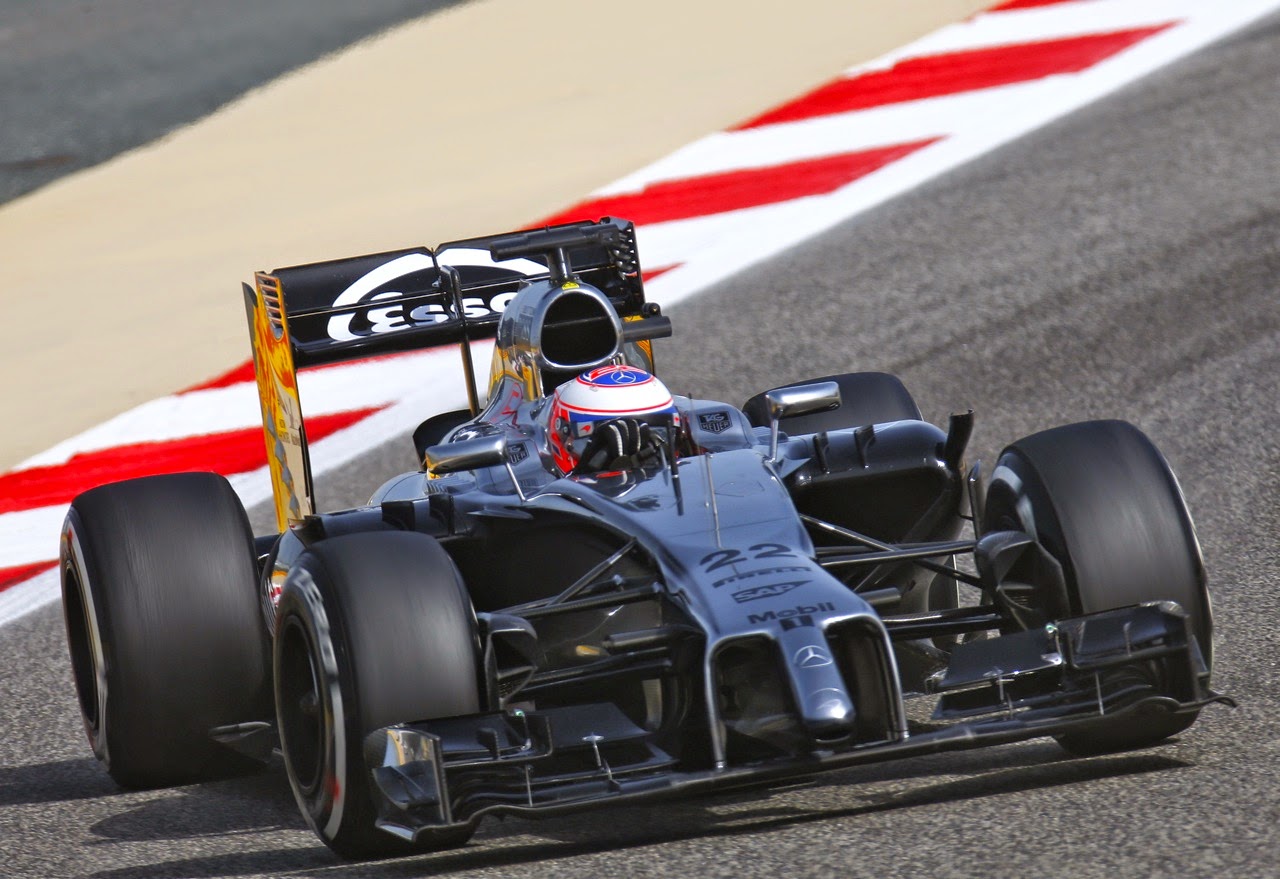 Minimizing engine knock is critical for two reasons: first and foremost because it can potentially lead to catastrophic engine failure, which – in a season where teams are restricted to five power units – is of vital importance. The second major reason relates to the team’s ability to improve engine performance and ensure that by minimizing detonation, they gain as much power as possible from their fuel load.

In preparation for the 2014 season, a team from ExxonMobil Research and Engineering Company formulated a brand new fuel that would minimize the risk of engine knock to help extract maximum power from the available fuel. 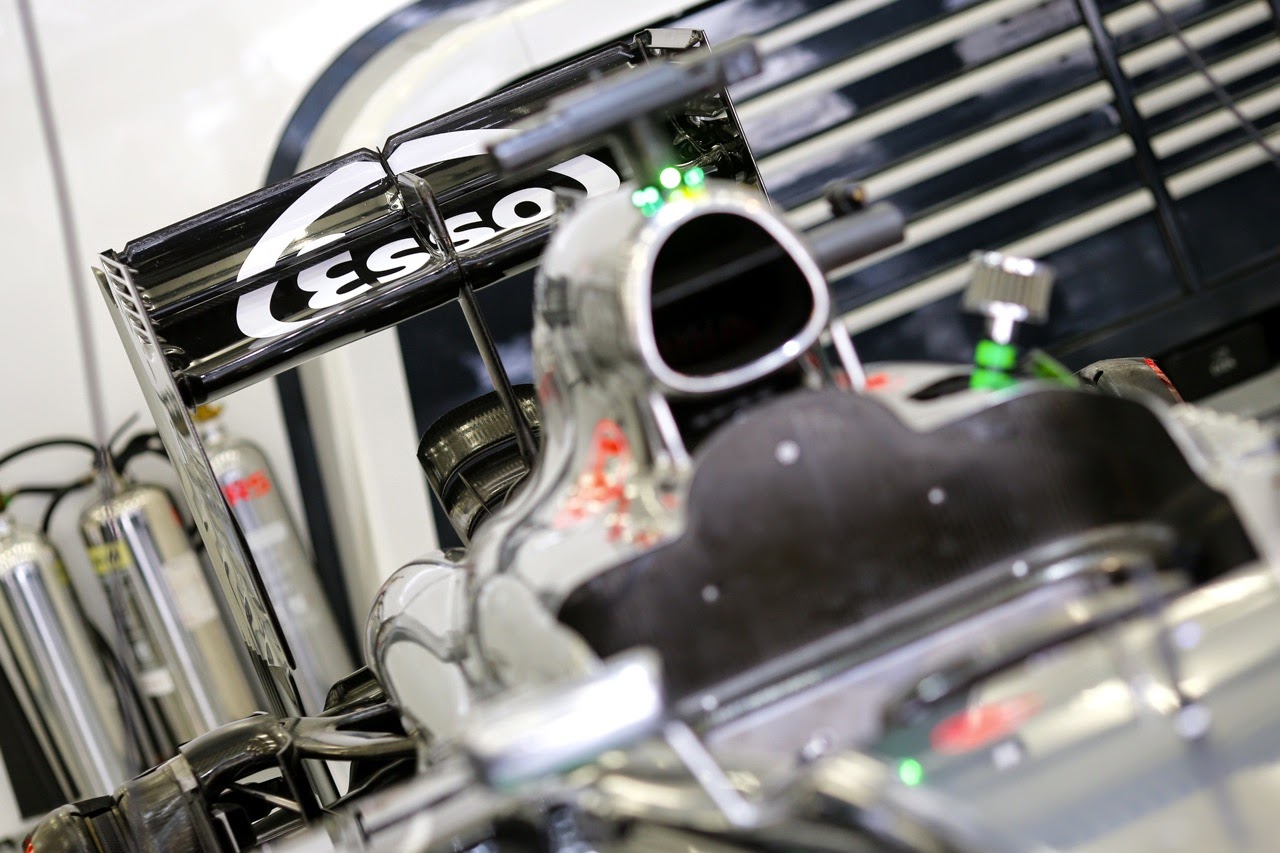 Bruce Crawley, Global Motorsport Technology Manager, said:  “Our race fuels development program is extremely challenging, given the strict FIA regulations governing composition. This new fuel is the result of 12 months’ work, from mathematical fuel modelling to thousands of kilometres of testing, and has proven our ability to innovate within these confines.”