Skip to content
Auto racing in the United States is a mess, blogs Stephen Cox. 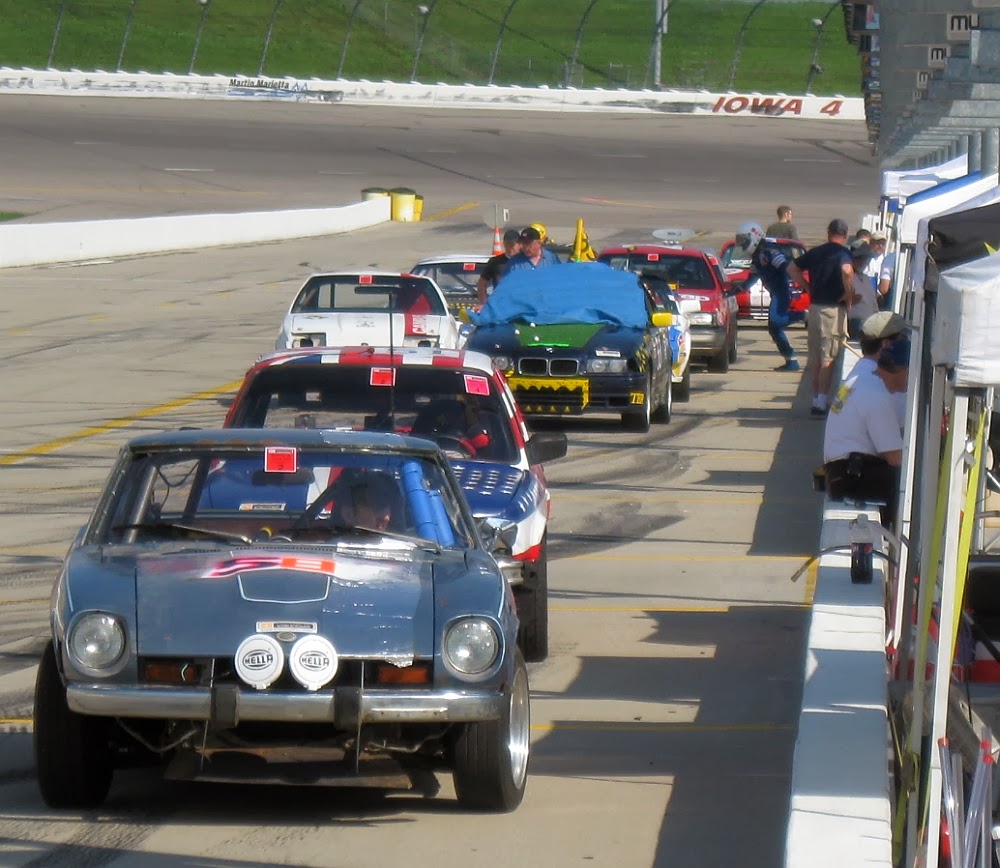 NASCAR has peaked. Their response to dwindling attendance has been new cars and fuel injection. In Indycar, the barriers to entry eliminate all but the uber-wealthy from competition. Tony George was the only guy willing to take a risk and try to solve open wheel’s problems. He had the right idea at the wrong time. Now it’s road racing’s turn to try and recapture lost glory. And I wonder if they’re the ones who will get it right.

After enjoying a golden era from the mid-1950s through the mid-1970s, American road racing imploded. Burdened by a fanatical obsession with regulations, spiraling costs and egos, the sport crashed and burned in the 1980s and 1990s. 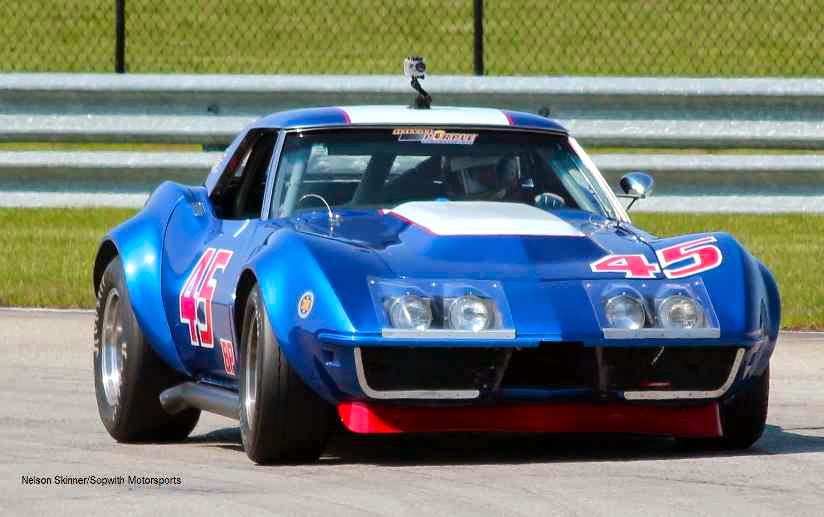 The new United Sportscar Championship launches this year, unifying the remains of the old Rolex Grand-Am organization with the former American Le Mans Series. Most fans see this recent facelift as a new beginning. It is not. It is the end result of more than a decade of changes within the sport. The undercurrent of vitality and interest in road racing has very, very deep roots. We are just now seeing the results of seeds that were sown long ago.

Reflecting widespread disgust with the arrogance and over-regulation of the Sports Car Club of America (SCCA), the National Auto Sport Association (NASA) was founded in the 1990s to make racing less laborious and more fun. Although NASA failed to displace the SCCA, it garnered sufficient support to flourish and still exists today. It has also forced the SCCA to become a more driver-friendly organization. 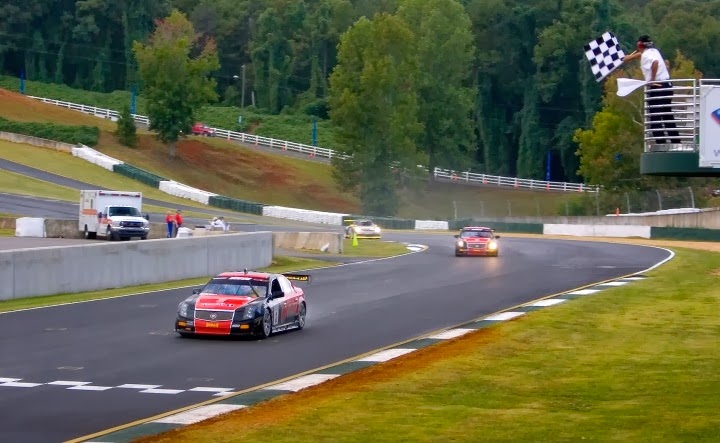 The trickle-down effect continued with the establishment of the LeMons series (a play on “Le Mans”), which placed a $500 limit on car value and soon began attracting 50 to 100 cars per event in an economy where most series could barely draw twenty. Despite their lighthearted, amateurish approach to racing, the sheer size of their fields sent shock waves throughout the racing world and spawned a host of copycat organizations.

LeMons had proven what we suspected all along… vast numbers of people still wanted to go road racing, but they were driven from the sport by expenses, bureaucracy and regulations. Once those barriers were removed, drivers flooded back to auto racing in droves. LeMons brought road racing back for common people. 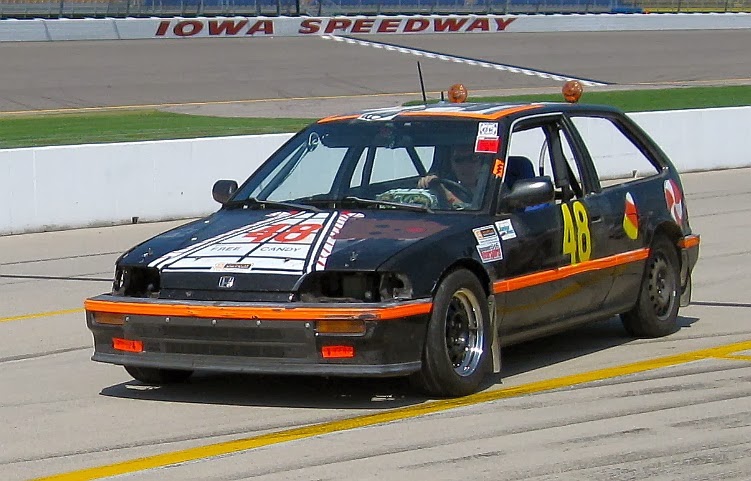 The multiple “$500 racecar” organizations have universally succeeded, yet they all suffer from one flaw – they are so focused on having fun that they turn the sport into a cartoonish joke with cars that look like parade floats and event titles so ridiculous that they humiliate their own participants. As a result, $500 racing series have become the strip clubs of motorsports… everyone wants to go, but no one wants to be seen there.

The new World Racing League has been formed to combat the embarrassing image brought on by the $500 series, and it begins competition in 2014. The WRL’s goal is to allow those $500 racecars – and anyone else, for that matter – to compete in a more respectable environment while still reducing regulations, bureaucracy and expenses to the barest minimum. This may be the perfect choice to fill a marketplace niche. With dirt cheap cars, balanced class competition and event titles that don’t humiliate their own participants, don’t be surprised if race teams flock to the WRL as they did the $500 series just a few years ago.

Every one of these series have performed a necessary service. Every time a gap forms in the endurance and road racing world, someone steps up to fill it. Decentralization and market forces have responded to build up a solid foundation under a form of auto racing that barely had a pulse just twenty years ago.

Stay tuned, folks. This is not just about the United Sportscar Championship anymore. The entire motorsports landscape is changing. While stock cars and open wheel racing sputter along under the burdens of unification, centralized power, universal mandates, engine leases and “money saving” spec cars, that thundering sound you hear in the distance is the road racing world setting fast lap and charging to the front.