Stephen Cox blogs about the good old days and bringing fans back to tracks. 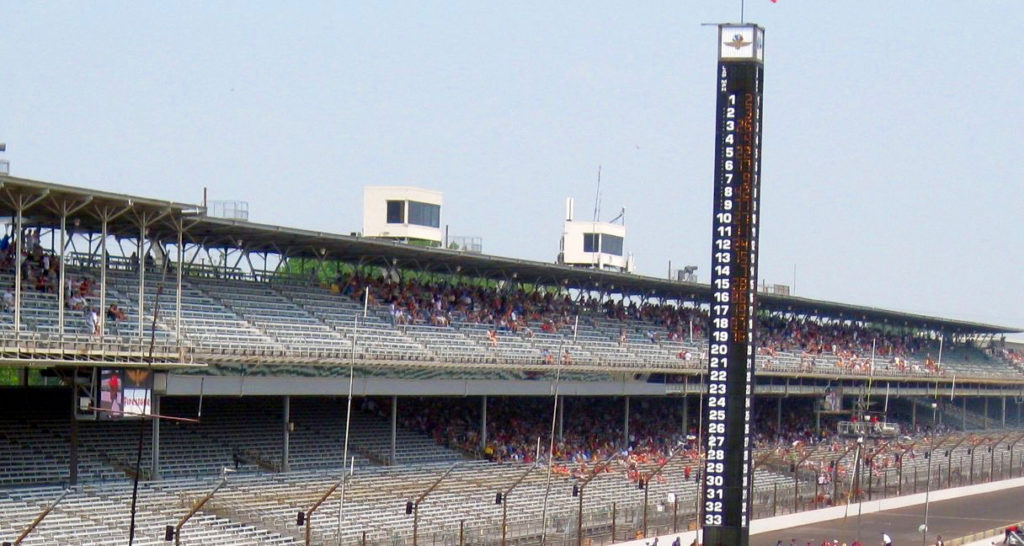 The Indianapolis Motor Speedway in May 2014

The past few years have brought every gimmick imaginable to auto racing. NASCAR holds races that three people can win. The ever-changing playoff system (a gimmick in itself) functions like an automotive version of musical chairs!

Indycar’s gimmicks are even worse. They tried mandating overpriced “body kits” to make their field of 33 identical Dallara chassis look like something other than a field of 33 identical Dallara chassis. Their “Fast Nine” and “Fast Six” qualifying gimmick hasn’t revived interest in Pole Day although it’s proven very effective at totally confusing fans.

Instead of trying to out-gimmick the competition with Disney-style entertainment to attract a generation of I-gadget slaves who can recite the Starbucks menu by heart but can’t drive a straight stick, perhaps we should be asking why gimmicks are necessary in the first place. After all, Indycar needed no gimmicks to draw global attention in 1985 when Danny Sullivan spun trying to pass Mario Andretti for the Indianapolis 500 crown. NASCAR needed no gimmicks to shock the world when The King passed the spinning cars of Cale Yarborough and Donnie Allison to win the 1979 Daytona 500. 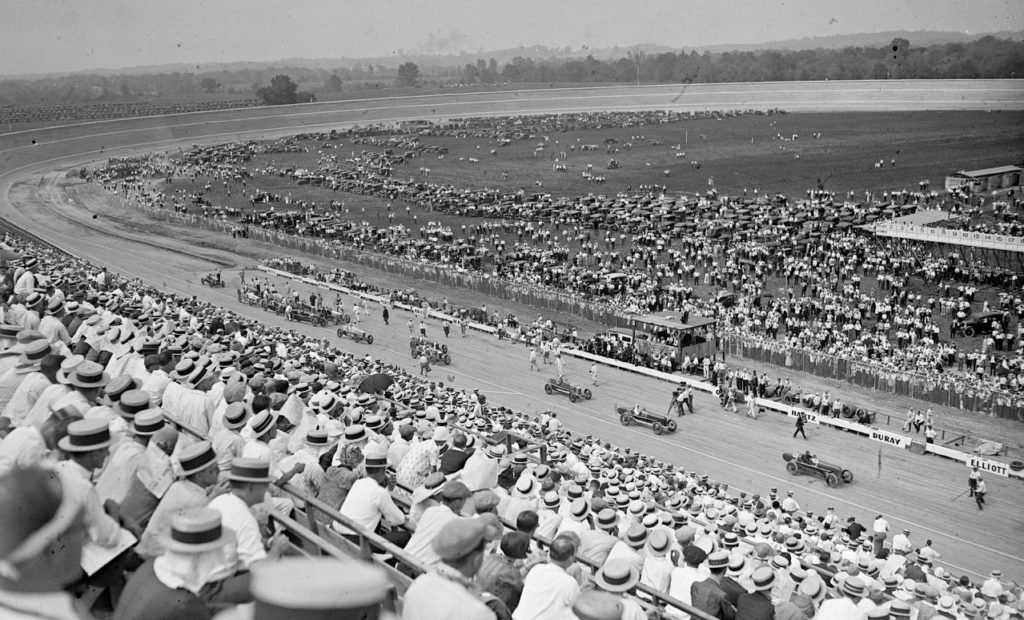 So why now? Yes, the plague of I-gadgets has certainly had an impact. But it can’t be the entire problem because Atari’s 2600 home video gaming system brought digital entertainment to the masses back in 1977, yet race tracks had full grandstands and little need for gimmicks.

It’s true that the economy has not been our friend. But the economy was awful in the late 1970s as well, yet people still turned out in droves to see Larry Rice and Pancho Carter and Gary Bettenhausen battle it out on dirt tracks every weekend. So that’s not it, either. The problem is that fewer people care about cars today. The auto racing industry needs to get this, and get it good… people who don’t care about automobiles will never, ever care about watching anyone else race them. If public interest in the automobile falters, then auto racing is doomed. And that is precisely what’s happening right now. 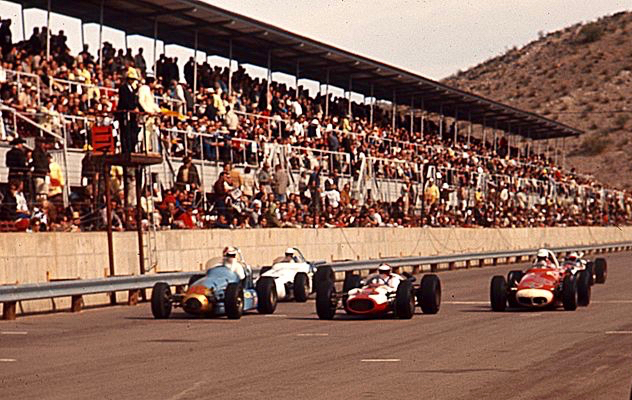 Why? Because getting a driver’s license is a creepy, invasive, Soviet-like experience that everyone hates. Because the price of mandatory insurance policies is skyrocketing and if you dare use your insurance for its intended purpose, they’ll gouge you even more. Because even if you have a great sports car, you can’t have much fun driving it because the penalties for the most minor speeding infractions are insanely high and surveillance cameras watch every move you make at stoplights around the country. We make cars with proximity warnings and rear view cameras and a mountain of gadgets that enable lousy drivers to think they’re competent! 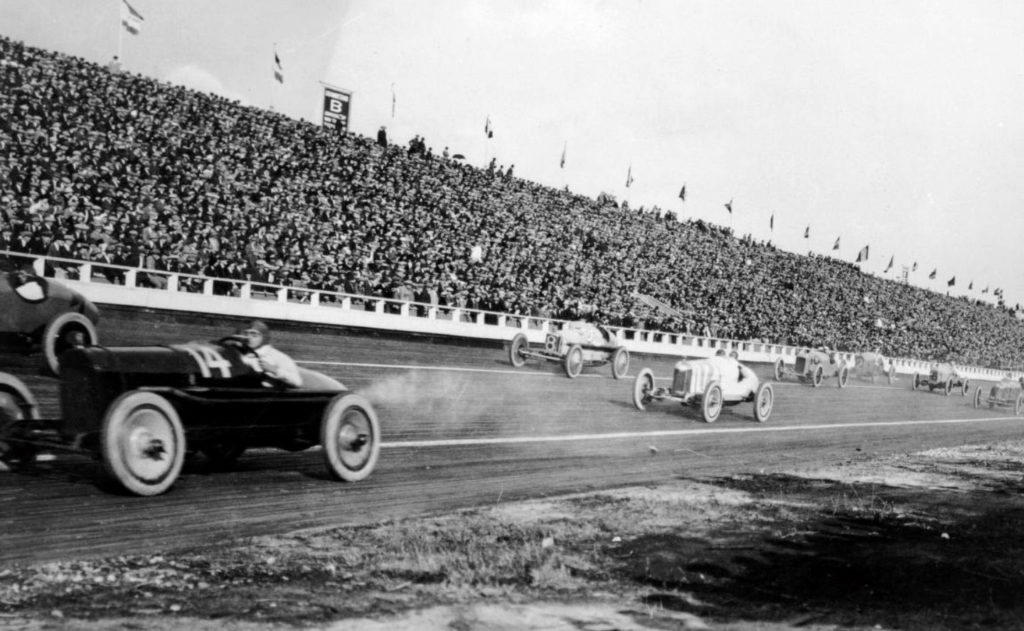 As long as this situation continues, it really doesn’t matter what auto racing does. There aren’t enough gimmicks in the world to fix that. Remember, people who don’t care about automobiles will never, ever care about watching anyone else race them. America was once in love with the automobile because the automobile represented freedom. The enthusiasm Americans had for their automobiles directly translated into enthusiasm for automobile racing, which gave birth to a golden era of American motorsports.

The goal of the motorsports industry must be to restore the liberty, freedom and fun that once was synonymous with the automobile. When that enthusiasm returns, we won’t need three winners at every race or multiple rounds of qualifying to con them back to the racetrack. They’ll show up by themselves.