Skip to content
One of four built in York, PA between 1919 and 1924; this impressive coachbuilt boattail Speedster is the only known example! 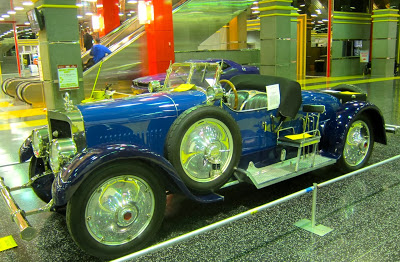 Shown at Pebble Beach and Amelia Island Concours, we caught up with it last month in Chicago at the Muscle Car and Corvette Nationals (MCACN) where it was a feature vehicle. Considered a Concept Car when new, it was originally handcrafted by Meisenhelder’s Sheetmetal and Autobody Works to attract buyers of ultra-expensive luxury cars as well as call attention to the coach building capabilities of the shop. Back in the day it was not unusual for a luxury car buyer to order a rolling chassis and then have it bodied by a specialty coachbuilders. That’s the audience that Roy Meisenhelder was looking to impress. 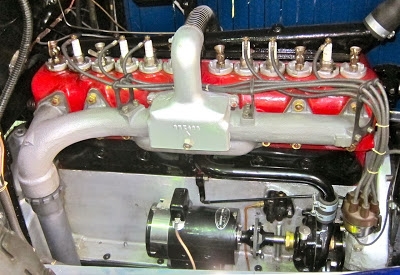 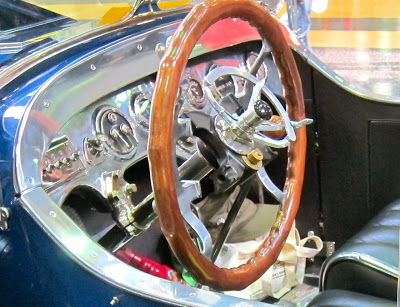 Roy Meisenhelder’s shop was a small coachbuilder operation that did body repairs as well as custom bodies. Built on a Paige-Detroit 6-55 running chassis, the body was handcrafted and fitted with cast aluminum custom trim and a boat-tailed rear deck.Interior is custom. 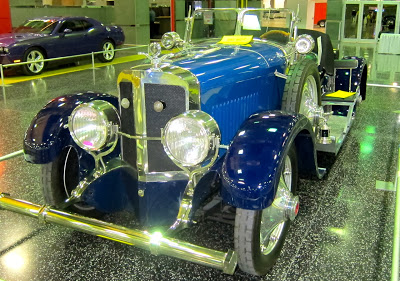 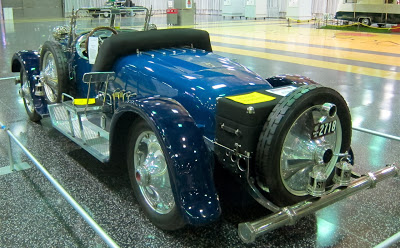 Essentially a two-seater, there are also runninboard-mounted jump seats. Custom patterns were created for the V-shaped grille shell, split windshield, highly styled runningboards and small trim. The level of body and unique trim quality matches that found in bespoke-bodied popular low-volume ultra-luxury vehicles in the 1920s and 1930s. 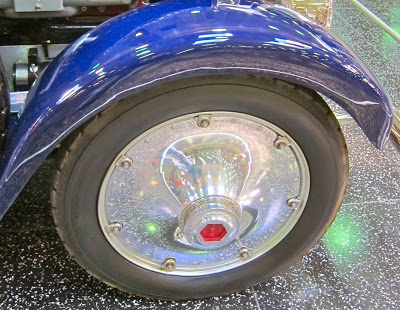 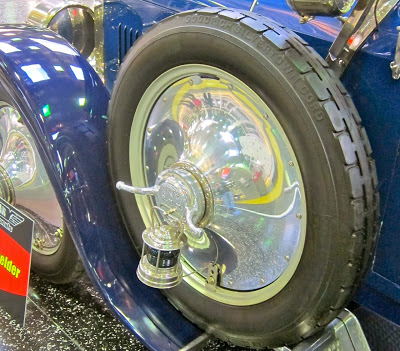 The highly polished disc wheels, including two side-mount and one rear spare, were designed by Meisenhelder. Many of the casting molds still exist and are in the possession of the current owner who purchased it in 2008. Meisenhelder produced four custom roadsters, starting
in 1919 until 1924 when the shop closed its doors.

Check out Ryland Scott Photography coverage of the 1919 Meisenhelder at Pebble Beach 2010, http://ryland.zenfolio.com/p794102014