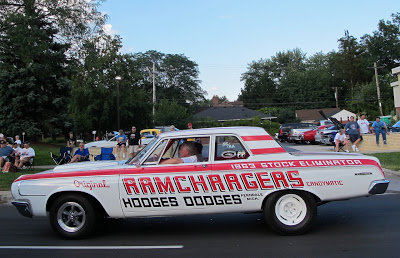 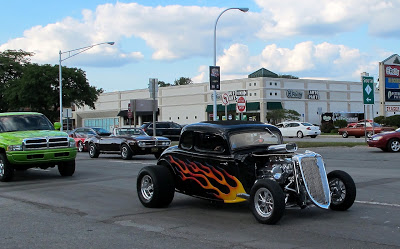 Did you know that the Woodward Dream Cruise actually started as a small fundraiser to raise money for a soccer field in Ferndale, Michigan?

In August 1995, Nelson House and a group of volunteers looked to relive and recreate the nostalgic 1950s and 1960s, when Detroit Iron cruised and dominated Woodward Avenue. 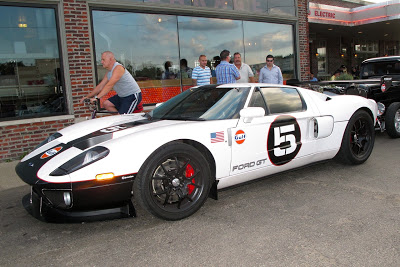 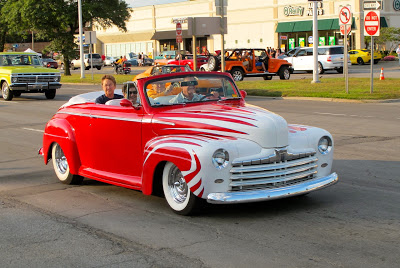 Woodward Avenue is actually America’s first highway. In 1909, the first mile of concrete highway in the world was built between Six & Seven-Mile roads by Wayne County. In 1916, the 27-mile length to Pontiac was paved, and in 1919 the nation’s first three-color traffic light appeared on Woodward Avenue. In the 1960s it was also one of the most popular traffic-light-to-traffic-light impromptu drag strips in Michigan. 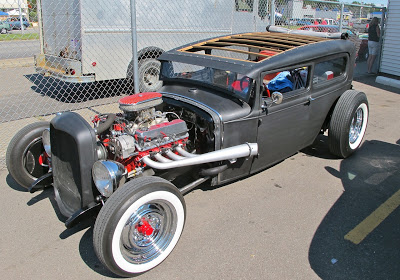 In 1995, 250,000 people participated – nearly ten times the number expected. Today, the Woodward Dream Cruise is the world’s largest one-day automotive event, drawing 1.5 million people and 40,000 vintage and modern enthusiast cars and trucks cars each year from around the globe. It’s not unusual to see vehicles from as far away as New Zealand, Australia, Japan and the former Soviet Union cruising Woodward Avenue. 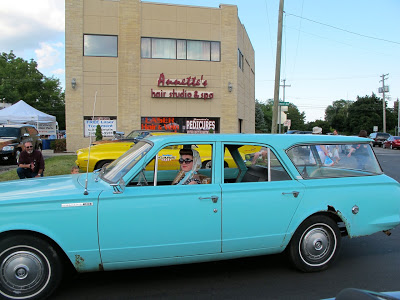 North American cruisers from California, Georgia, Canada and all points in between caravan to the Metro Detroit area annually to participate in what has become a car enthusiast’s annual rite of summer. All cars are welcome, even veteran grocery-getters! 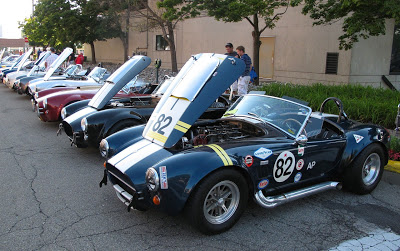 Ted’s, Totem Pole and The Varsity, Hollywood, Wigwam and Suzie Q’s, and, of course, Big Boy have been major cruising destinations over the years. These old-time drive-ins and restaurants that dotted Woodward Avenue were the places to see and be seen at during an era remembered most famously by Hollywood in American Graffiti and Happy Days. These locations were the turnarounds, stopping points and social hangouts for the cruisers of the era. 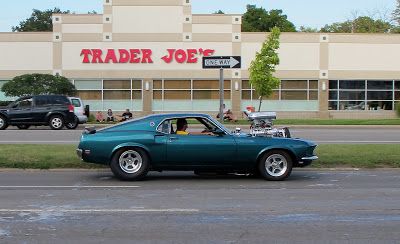 Michigan’s first drive-in was located near Square Lake Road in Bloomfield Hills. Ted’s Drive Inn became a hangout and one of the avenue’s most popular destinations. It had opened in 1934 as a lunch wagon/trailer and was known for “the world’s largest hot dog,” priced at .35 cents! 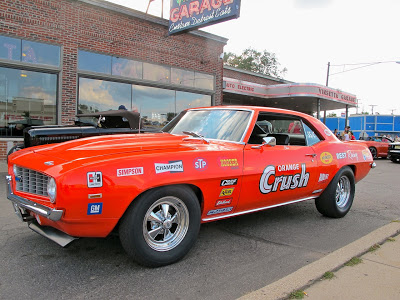 The Totem Pole opened in Royal Oak in 1954 and featured a 16-foot totem pole hand carved by Ojibway Chief White Wolf of St. Ignace. The restaurant introduced the “Teletray,” a two-way speaker through which customers could order the popular Big Chief Burger. 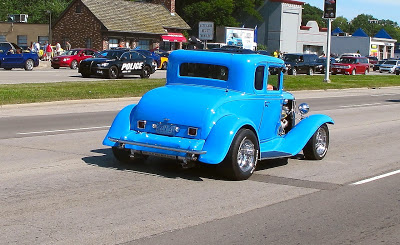 At these locales and others, roller-skating waitresses sporting white bobby socks and serving trays delivered hamburgers and milkshakes to duck-tailed greasers in leather and beauty queens sporting class rings and letter jackets. The real attractions, though, were (and still are) the cars. 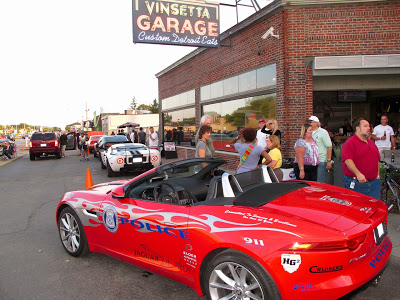 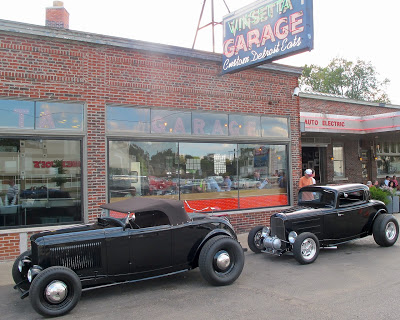 Today, one of the hottest cruising destinations on Woodward is the Vinsetta Garage, above, serving ‘Custom Detroit Eats.’ The oldest garage east of Mississippi has been converted into an eatery serving quality comfort food. During this year’s Dream Cruise, it was the place to be. 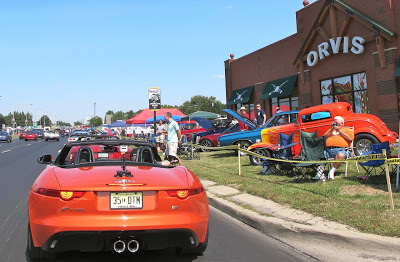 This year’s Dream Cruise competed for enthusiasts with all the events on the Monterey Peninsula on the same weekend – Pebble Beach Concours, The Quail, Laguna Seca Historics and the Italian car concours – and it continues to set attendance and participation records.
There’s nothing like Living The Dream!

For Paul Stenquist’s coverage of the Cruise in The New York Times, please visit http://wheels.blogs.nytimes.com/2013/08/20/the-2013-woodward-dream-cruise-a-perfect-day-for-cruising/?_r=0

For more information about the Woodward Dream Cruise, check out http://www.woodwarddreamcruise.com/