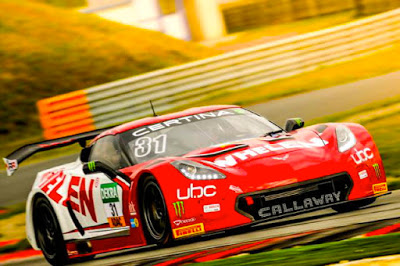 Boris is a veteran driver with an extensive history in sports car racing as well as in NASCAR. He has driven a variety of Callaway racecars since 1991. Eric joins the Callaway team this season, following success in World Challenge, Continental/Koni, Grand Am/Rolex and IMSA WeatherTech series. Filling in for Eric on weekends when he pilots the Whelen Motorsports Daytona Prototype Corvette, Loris Hezemans has competed in several series, including the Renault Clio Cup Benelux, SEAT León Eurocup and Audi Sport TT Cup. 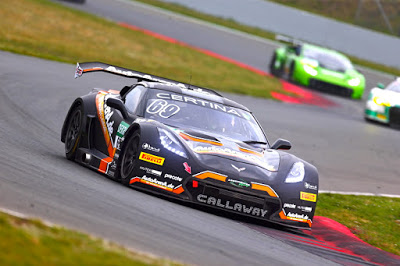 Patrick has driven for the Callaway Competition team and AutoArena.de since 2014. He has also piloted a Mercedes in the 24 Hours of Nürburgring each year since 2011. Domenik also returns to the Callaway team this season. His formidable résumé includes competing in the German Formula Three Championship, International Formula 3000, Formula Nippon, Porsche Carrera Cup, VLN and American Le Mans. 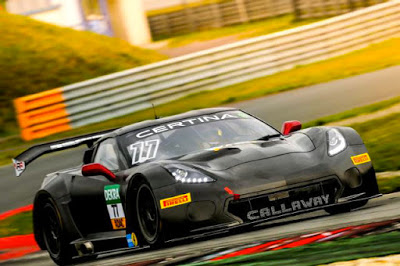 Americans can watch via Live-Streaming on http://www.adac-gt-masters.de/uk/