Judges’ votes for Best of the Best at the inaugural CONCOURS VIRTUAL: MERCEDES, PORSCHE, LANCIA go to legendary makes and models, racecars and Concept. 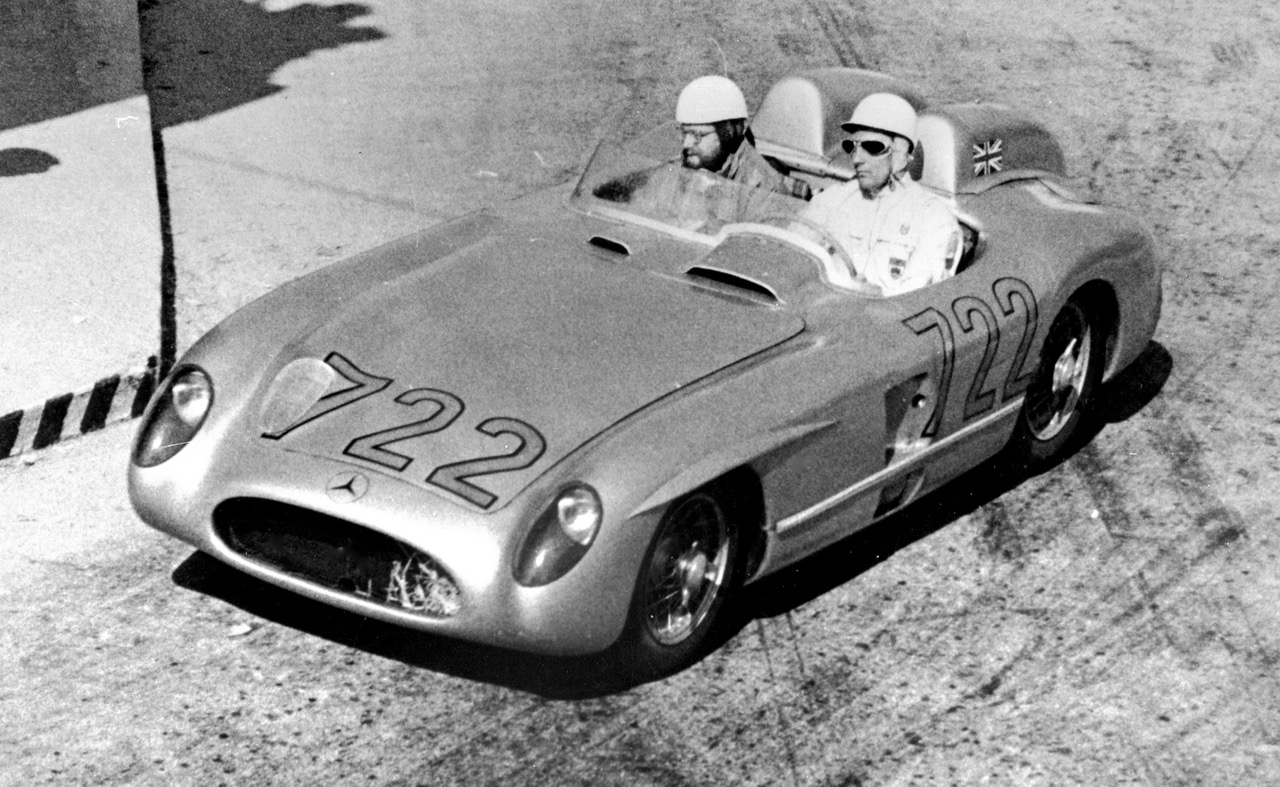 The inaugural Concours Virtual, presented by Hagerty and in aid of UNICEF, announces its winning cars in the Best of Show, the People’s Choice and the Special Awards categories. Best in Show went to the famous Mercedes-Benz 300 SLR ‘722’ racing car that Stirling Moss, with Denis ‘Jenks’ Jenkinson as co-driver, drove to victory in the 1,000-mile 1955 Mille Miglia road race around Italy – a win that is often referred to as the greatest ever single day’s drive in motor sport history. They finished in ten hours, 7 minutes and 48 seconds, averaging 99 mph. The car is owned by the Mercedes-Benz Museum in Germany. 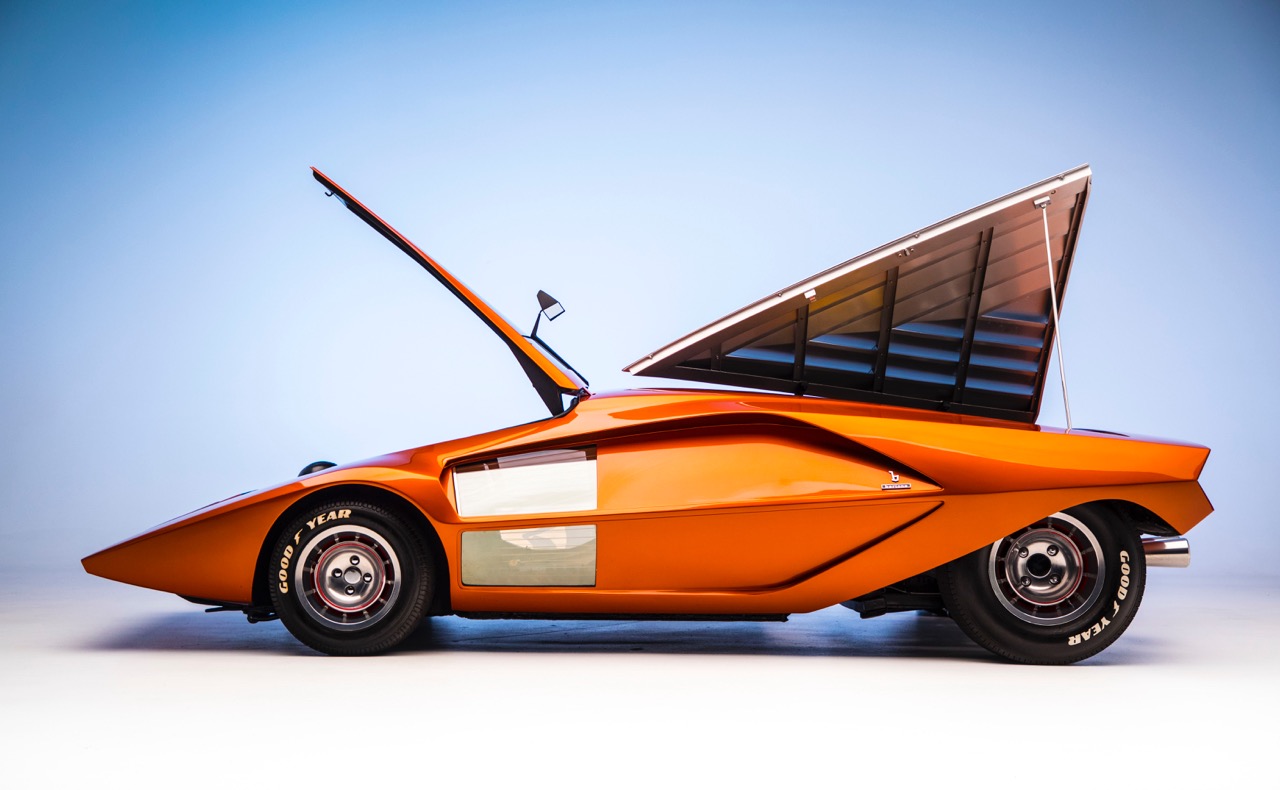 In second place was the outrageous ‘70 Lancia Stratos HF Zero, created by Bertone and revealed at the 1970 Turin motor show. This is a rarity, in that it’s a fully working concept car, and indeed the owner drives it around, entering the cockpit by lifting the windscreen to step into the futuristic cockpit. A private collector in the USA owns this car. 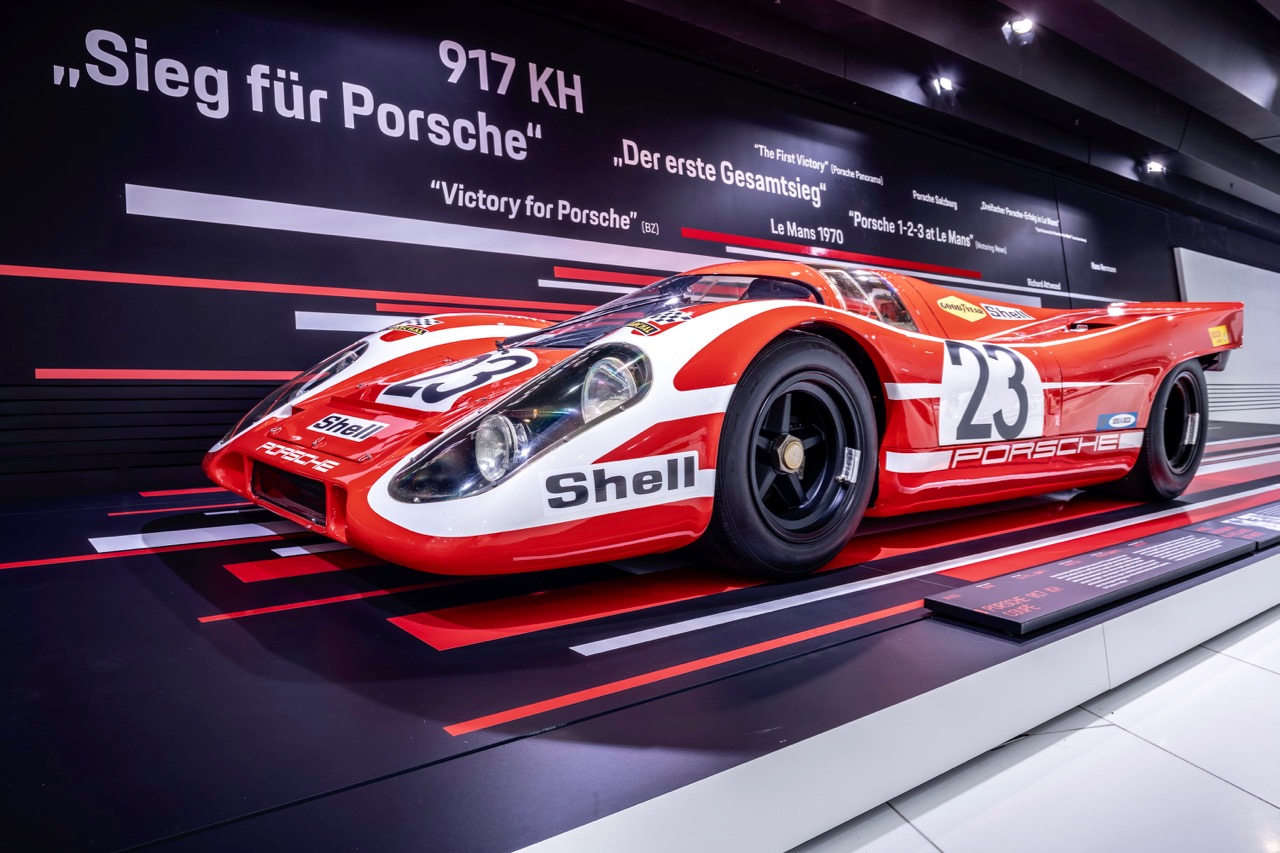 In third place is the Porsche 917K Salzburg car, as driven to victory by Richard Attwood and Hans Herrmann in the 1970 Le Mans 24 Hours. This was a hugely-significant result, being the first ever overall win at Le Mans for Porsche – which went on to win a further 17 Le Mans to date. A private collector in the UK owns this car.

There were 245 cars entered into the Concours, in 18 separate classes, ranging from pre-war preservation to 1980s Supercars. A panel of expert judges was assigned to each class, to arrive at a Best of Class, and then these cars went through to the final round of judging. The team of more than 40 judges included rock legend Nick Mason from Pink Floyd, Olympic cyclist and UNICEF ambassador Sir Chris Hoy, five-times Le Mans winner Derek Bell, Chasing Classic Cars TV star Wayne Carini, Goodwood’s The Duke of Richmond, Andrea Zagato of the famous design house, Hagerty CEO McKeel Hagerty, classic dealer Gregor Fisken, racer Lyn St James and Pebble Beach Concours chairman Sandra Button. 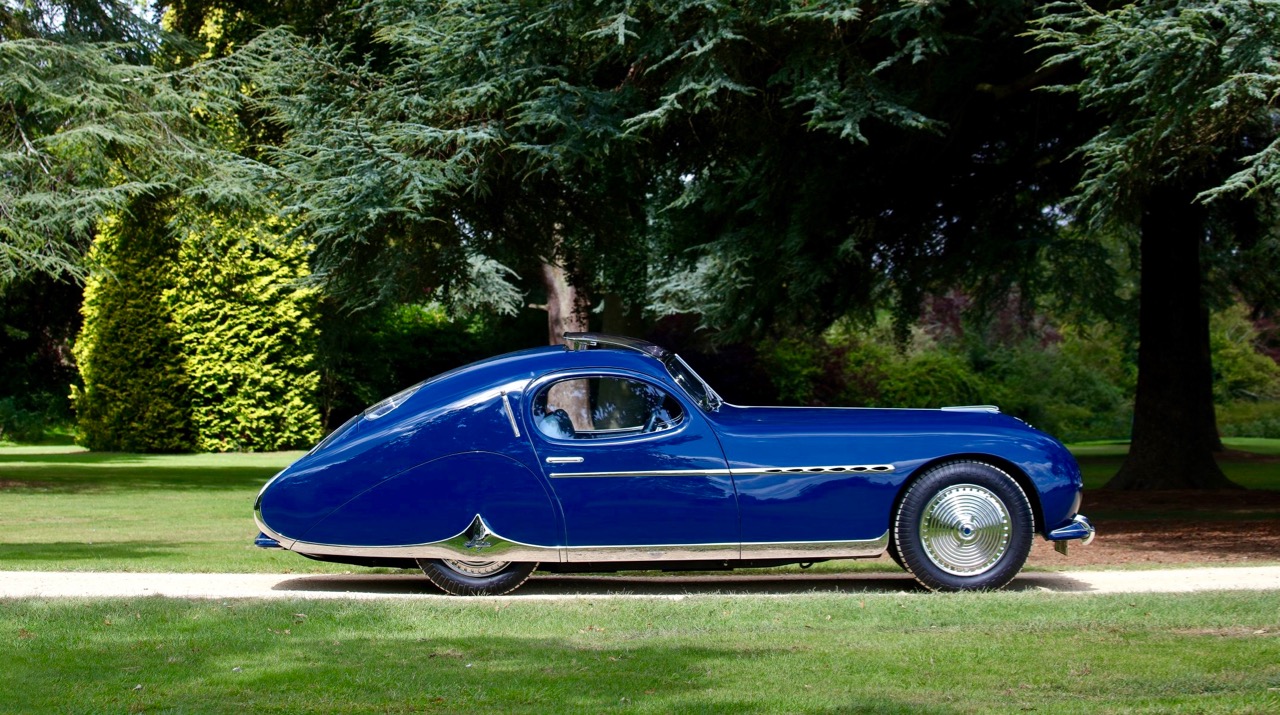 Each class was also open to a People’s Choice award, which went through to a People’s Choice Best of Show. The car that won was the amazing 1948 Talbot Lago T26 Grand Sport by Figoni & Falaschi – a unique car built for zipper manufacturer Mr Fayolle, often referred to as ‘the Zipper King’. The car features a chrome ‘zip’ above the central cyclops headlight. There were also several special awards, presented by partners and sponsors of the CONCOURS VIRTUAL: MERCEDES, PORSCHE, LANCIA. It has already raised in excess of $40,000 for the UNICEF pandemic appeal, to help children affected by the COVID-19 crisis – and the donations are still coming in.

Lady Susie Moss, wife of Sir Stirling who died in April aged 90, said of the Best in Show award, “The 722 Mercedes was Stirling’s favourite car and mine as well. Stirling and I drove the car at events all over the world and I am delighted that it has won. It holds a special place in my heart, and it did in his.”

Sir Chris Hoy said: “It’s been a pleasure to be a part of the Concours. I’m an ambassador for UNICEF, so it’s a nice marriage of my passion for cars and my involvement with the charity.”