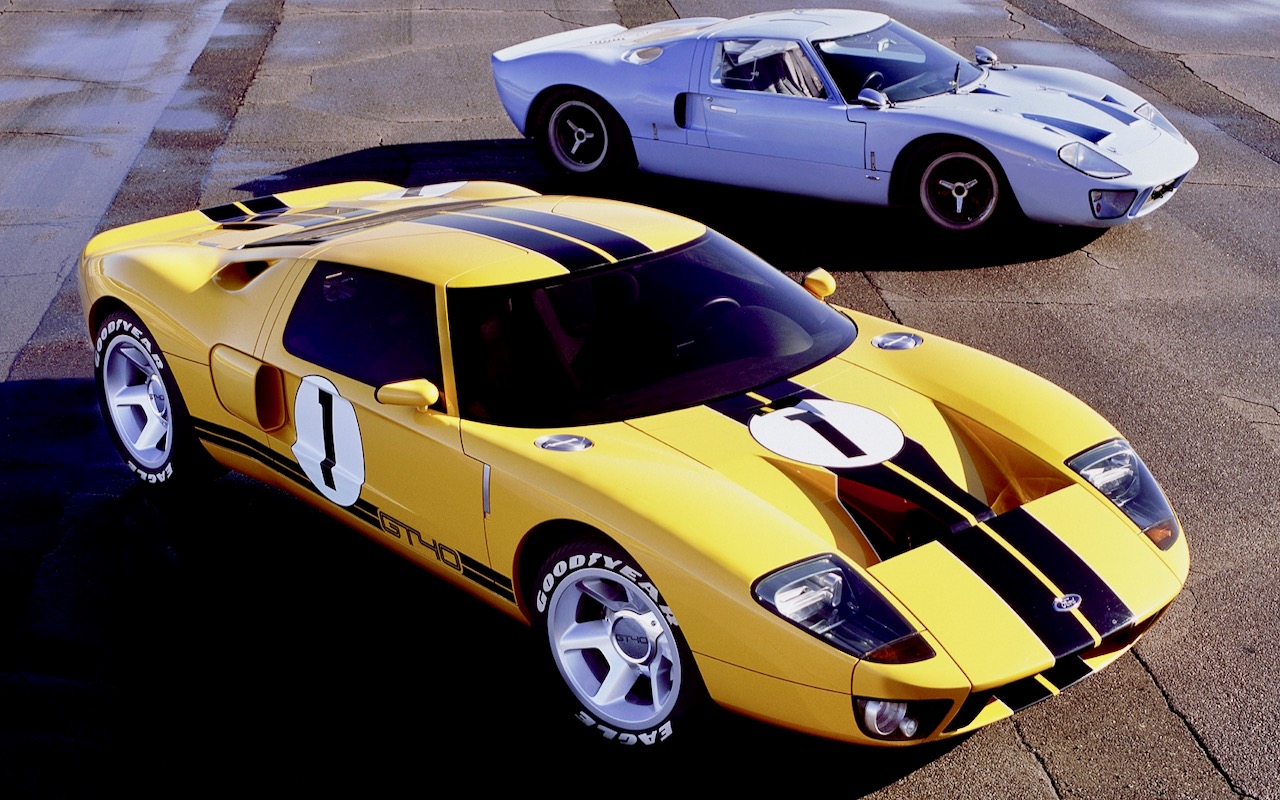 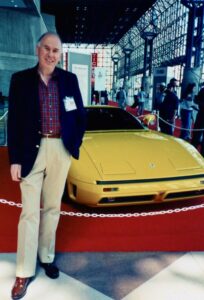 After a coronavirus-forced two-year hiatus, the New York International Auto Show returned to the recently expanded Jacob K. Javits Center this past April. Billed as America’s longest-running auto show (first held at the original Madison Square Garden on November 3, 1900!), the Big Apple’s celebration of all things automotive has included thousands of fascinating, futuristic one-off concepts and special show cars and trucks through the years. Ford GT40 Concept, top, was displayed at the 2002 NYIAS. CGC editor, Marty Schorr, left, with the IsoRivolta Grifo 90 Concept he arranged for display at the 1992 show.

My first visit to the NYIAS was as a wide-eyed, starstruck teenager in 1990. Attending that show – an experience courtesy of and shared with my dad – was a life-changing event. Until I got my first digital camera in the mid-2000s, I came home each time with pockets filled with spent rolls of 35-mm film, the results of which often (but not always) made it into my many photo albums.

Continue reading this feature and the photo gallery@ https://www.hemmings.com/stories/2022/04/12/1992-2002-2012-new-york-international-auto-show-concept-cars-old-photos?refer=news

To learn more about the history of the NYIAS, check out https://autoshowny.com/show-history/