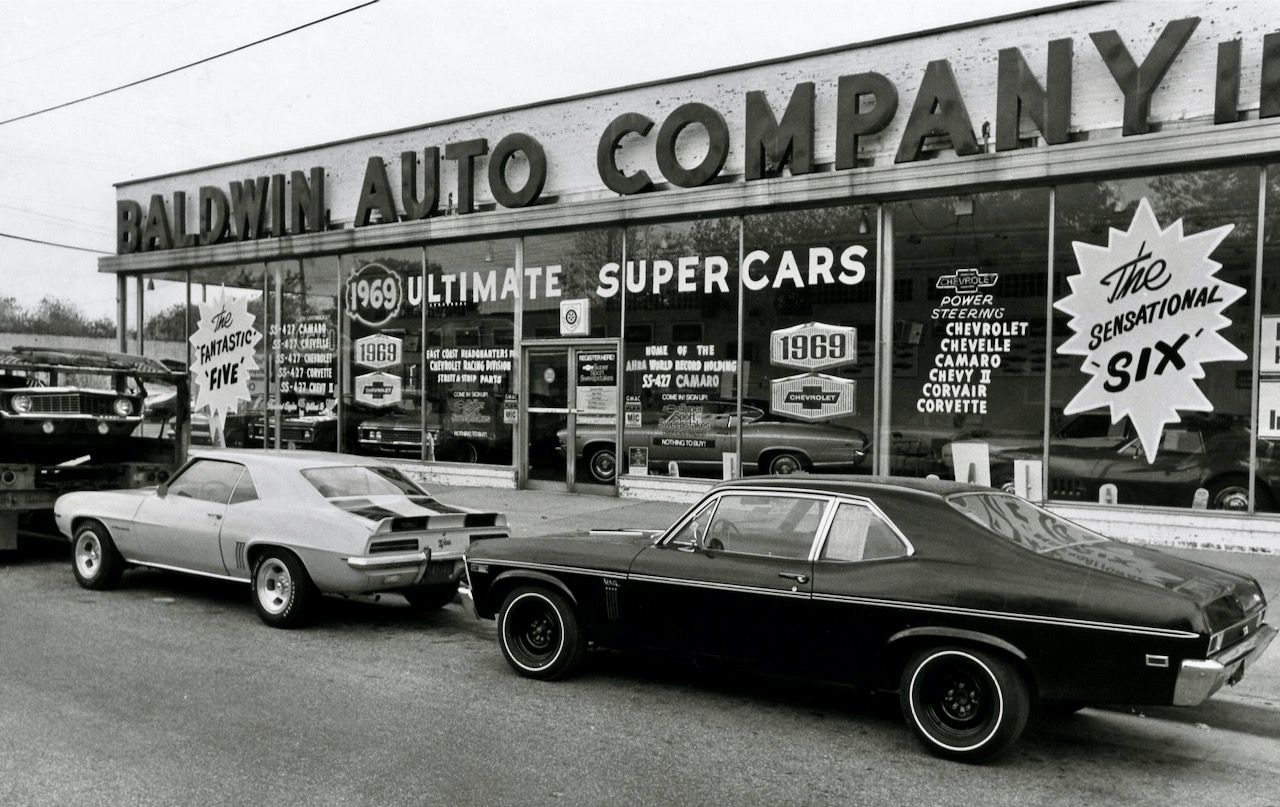 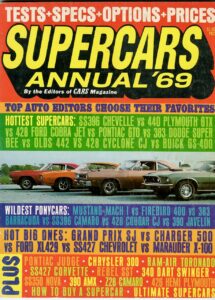 “There is more than one way to skin a cat.” You’ve probably heard this folksy proverb before, and it holds weight in the automotive world. During the high-performance sweepstakes of the 1960s, manufacturers developed their own approaches to go from Point A to Point B—often 1320 feet at a time.

With 375 horsepower, the 1969 Chevrolet Nova SS and the Plymouth ’Cuda 440/Dodge Dart GTS equipped with the 440 Magnum may not have garnered as much attention as their more popular brethren, but they offered performance above and beyond the usual fare. These two performance cars may seem similar on paper, but make no mistake: In execution, Chevy and Mopar’s compacts couldn’t be more different. Note: Plymouth’s hottest ‘Cudas, below,  left the factory with 383 engines; Chevy’s hottest Novas were factory built with 396 big blocks. It was aftermarket converters that upped the displacement to 440 and 427, respectively. 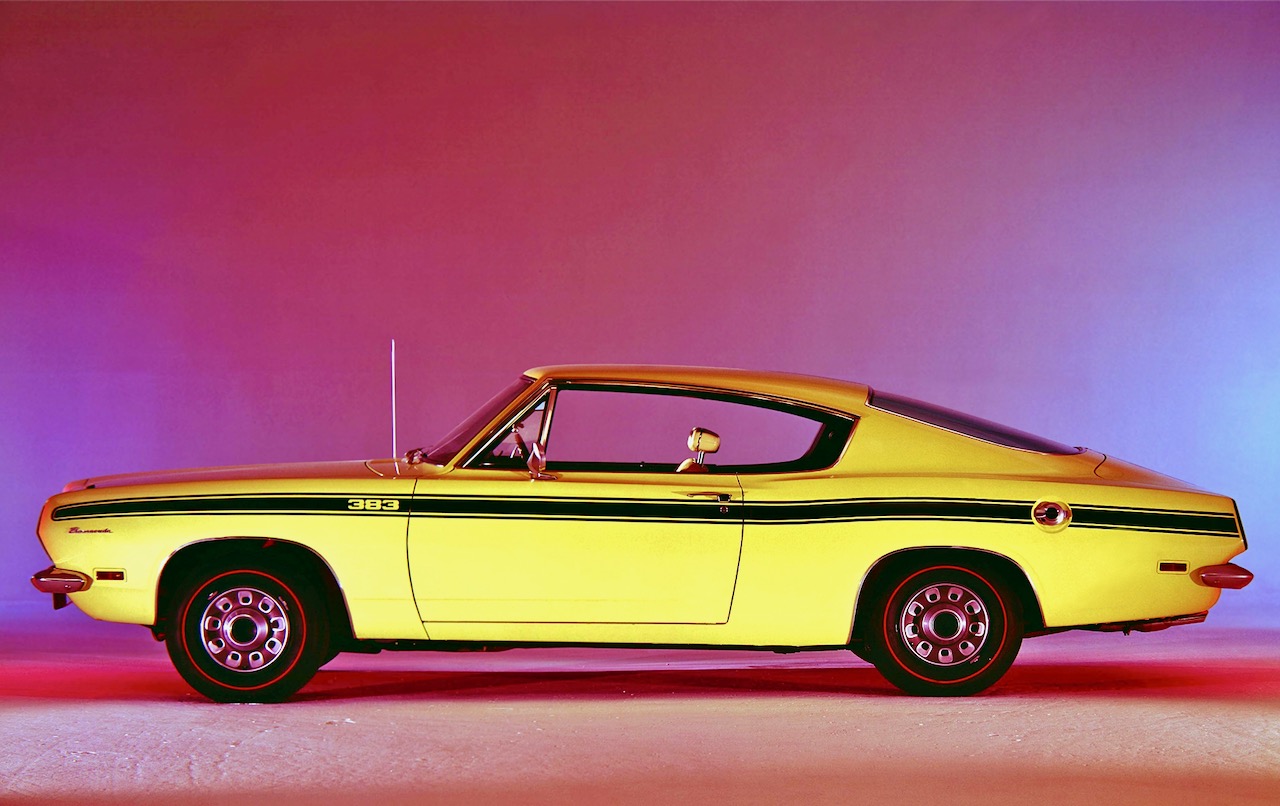 In 1968, Chevrolet introduced a redesigned Chevy II on a 111-inch wheelbase – an inch shorter than the Chevelle coupe’s – that featured a separate front subframe assembly shared with the Camaro, which allowed a big-block to fit nicely. Unlike in previous years, the Nova SS now only featured performance engines, with the Camaro’s 350/295 standard. Optional were two big-blocks: the L34 396/350 and the L78 396/375. The latter was only available with a manual transmission, though a run of 50 with a special version of the TH400 automatic was commissioned by Fred Gibb Chevrolet via Central Office Production Order (aka COPO). For 1969, the standard 350 mill was upped to 300 horses and the TH400 became an official L78 option.