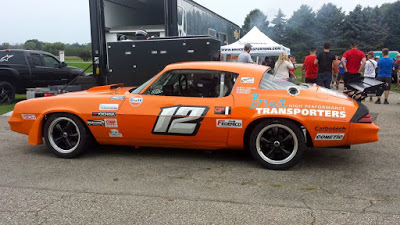 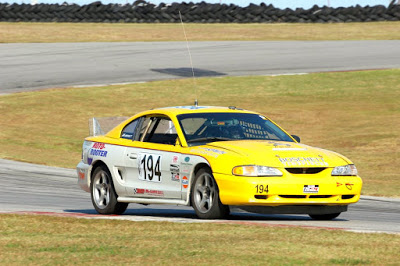 A cavernous gap separates the numerous entry-level $500 series and the high-end Weathertech Sportscar Championship, which offers only four events of six hours or longer. For some time, North America has been starving for a good endurance racing series to fill that chasm.

Enter the World Racing League. Now beginning its third season of operation, the WRL boldly goes where no series has gone recently… into the mid levels of amateur endurance racing. The series offers a full 15-race schedule and racing from coast to coast at some of the finest venues on the continent including Circuit of the Americas, Mid Ohio, Virginia International Raceway and Texas World Speedway.

The WRL’s power-to-weight classing system makes the series affordable, yet clearly more professional various $500 racing series. The WRL is open to experienced drivers and those who have passed an approved driver’s course. The result is the cleanest, contact-free racing this author has ever experienced. 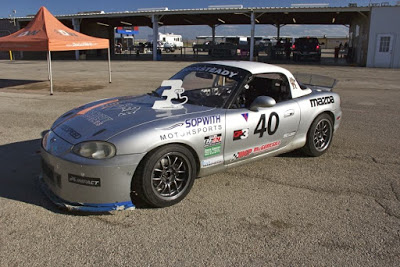 Financially, the series allows a broad spectrum of participants to be truly competitive with little regard to wallet size. I’ve seen $3,000 Mazda Miatas win races in the WRL’s third and fourth-tier classes. Last year, Shaky Dog Racing scored consecutive GP2 wins in a 1990s-era, 302-powered Mustang. Granted, these cars are well maintained by experienced race teams and retrofitted with go-fast upgrades. But the point remains that you don’t need an obscene wad of money to win races!

For those who want to spend more, the premier class features race-prepped Porsche Boxsters and 944s, and several less expensive but very competitive Corvettes and BMW M-series machines. The GP1 cars are frequently driven by some of the best amateur drivers in the country as well as professionals like former Indycar regular and Daytona 24-hour champ, Ross Bentley. 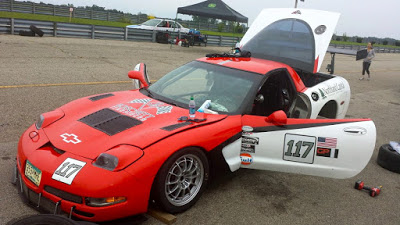 “We’re trying to keep it simple, short and sweet,” series president Joey Todd said of the WRL’s 16-page rulebook. “And we’re upping our game on the tracks that we’re visiting this year. Circuit of the Americas in February is the kickoff for the season. I guess you could call it America’s premier road course. It’s a beautiful facility and everyone wants to be on it. We’ve added Mid Ohio as well and Virginia International Raceway.”

“We’re requiring a little bit more seat time, a little bit more experience from (the $500 budget racers) before those guys come over. And again, it’s all for safety… but there’s absolutely a place for them. There’s a number of folks racing in (the $500 budget series) who really love endurance racing, but there’s really not an established endurance series that’s the next step up, or the next level. And that’s what we created. We’re stepping the game up a little bit.”

Future plans include a national championship race at a premier track as well as full slate of 24-hour race events. Todd said, “We’re trying to give everybody a world-class endurance racing experience but still keep it on an amateur’s budget.” 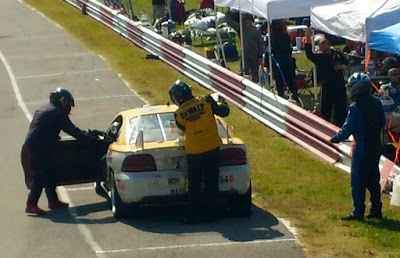 Maybe it’s not Indycar or NASCAR. Maybe endurance racing is poised to be the next big thing in motorsports. Thanks to the emergence of the $500 budget series and the WRL, American endurance racing is more complete and well defined than it has been for decades.