When GM engineers took the LT-1 to the next stage in 1997 – LS1 – the venerable small-block was lighter, more powerful and showcased in the C-5 Corvette. It signaled the start of a growing portfolio – CHEVY LS: MORE POWER, LESS WEIGHT; EASY TO SWAP! Hemmings’ Daniel Strohl presents a definitive guide to LS-Series V-8s. 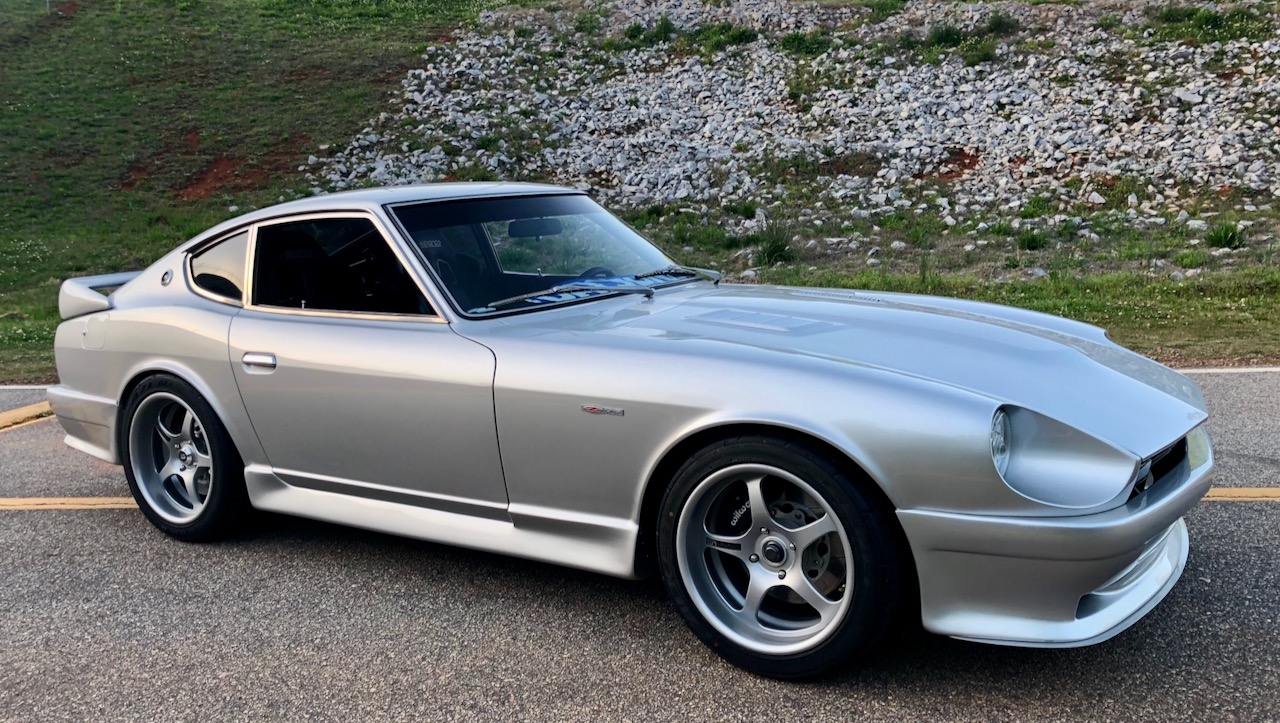 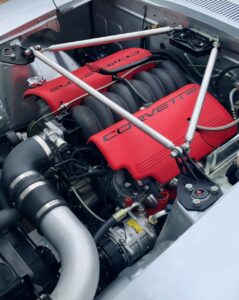 Just as the original Ed Cole-design Chevrolet small-block V-8 launched an era of American performance upon its introduction in the mid-Fifties, so did the LS-series third-generation small-block Chevrolet V-8 when it launched a quarter-century ago. And just as the original SBC spawned dozens of variants over its decades-long lifespan, so did the LS – enough to bewilder all but the most dedicated of engine-spotters without a comprehensive reference guide to the engine family’s various displacements, codes, and ratings. So, let’s dive into it.

Gary Savage’s aggressively-styled Datsun 280Z, above & left, is just one of many popular sports and GT cars that can be retro-fitted with an LS series V-8 engine. In this case, it’s a killer LS6. Weight savings was everything to Savage which explains  the car’s ultra-lightweight Braille Lithium battery.

Every history of the LS calls it a clean-sheet design – that is, a design that carries nothing over from its predecessor, the Generation II LT-1. Indeed, engineers Tom Stephens and Ed Koerner retained only two parts from the LT-1 when designing the LS series: rod bearings and lifters. It’s a thoroughly modernized SB, with deep side skirts, cross-bolted six-bolt main bearing caps, no provision for a distributor, no coolant passages in the composite intake manifold, cathedral-port heads, and perhaps most important, all-aluminum construction. 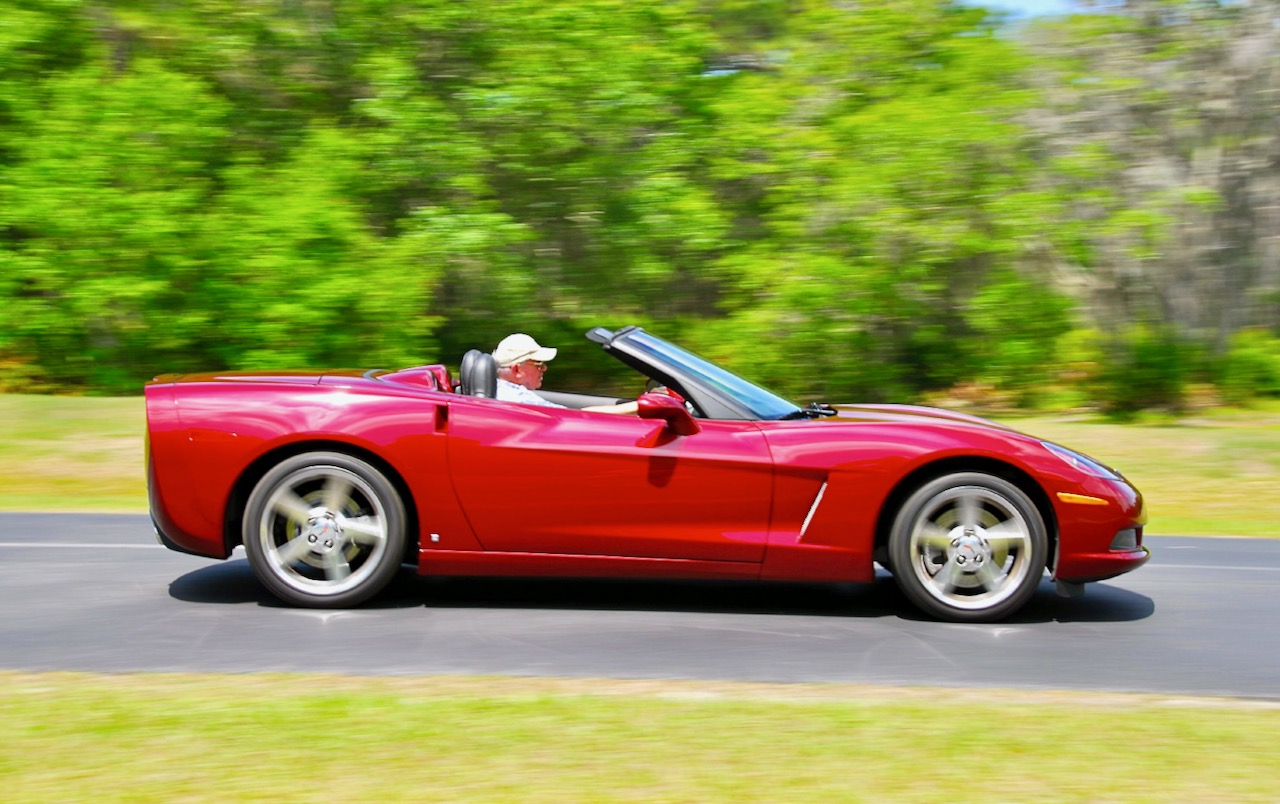 The C-6 Corvette ushered in the upgraded, more powerful LS2 in 2005.

Yet, it’s no cutting-edge engine. Even at its introduction, critics derided its overhead-valve design – complete with the single camshaft located in the block, just two valves per cylinder, and pushrods and rocker arms in between – as antiquated. Overhead-camshaft and dual-overhead-camshaft designs had long become the standard for performance engines, after all.