Skip to content
A 409-based 427 with trick heads, originally developed for NASCAR super speedways, laid the groundwork for the legendary 427 big-block. 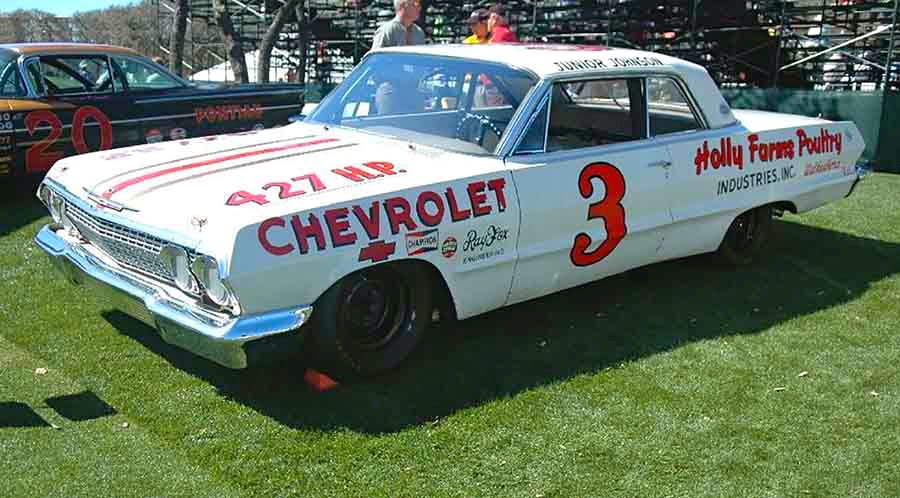 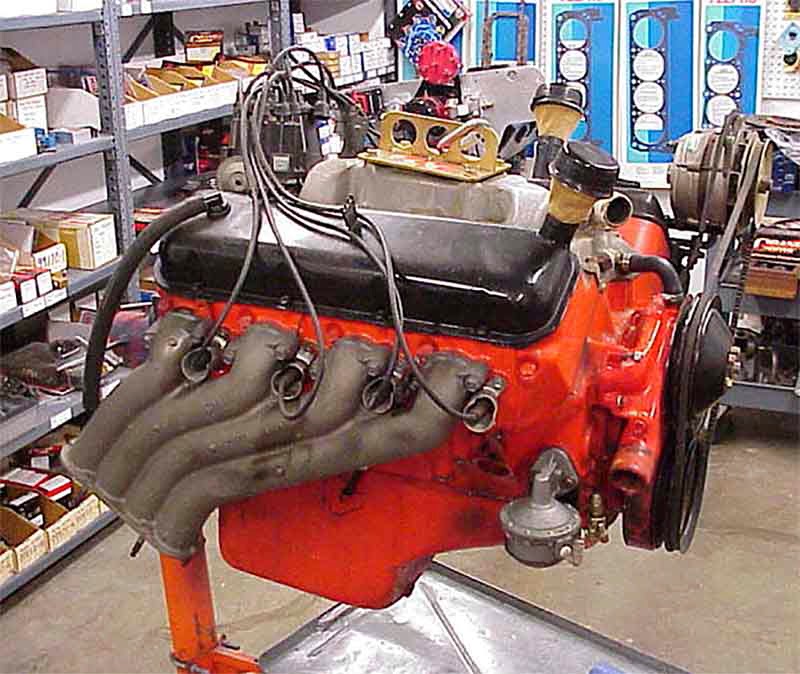 In 1963, GM’s support of the absurd AMA racing ban stifled Chevrolet in its quest to dominate NASCAR & USAC stock car and NHRA drag racing. Quietly developed with help from Smokey Yunick, a super-409 displacing 427 cubic inches proved to be just what was needed. Chevrolet got it’s chance to hold off the competition until the ban was history and the “modern” Mark IV big block surfaced in 1965. After one shot, the Mystery Motor faded into obscurity. 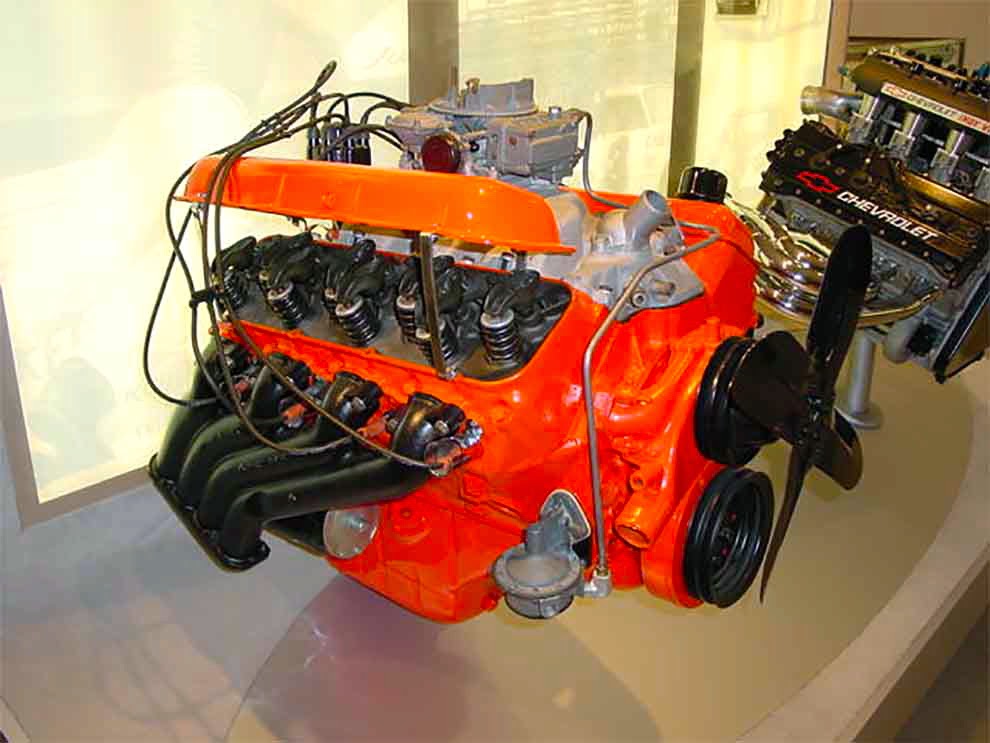 There were a lot of “givens” that Chevrolet engineers were keenly aware of in the early-1960s: 409 heads had reached their limitations, basic Wedge engines would not get the job done; Hemi engines were too bulky and heavy and valve trains way too complex for potential Corvette applications. They also knew that larger displacement engines would be needed to support Corvette sales and the factory’s Corvette racing agenda which would focus first on the aluminum-head L88 and then aluminum ZL1. The results came in 1965 with the Mark IV big-block, first displacing 396 cubic inches, and then growing to 427 and 454 inches.