Corvette historian and illustrator Scott Teeters starts off his Corvette history series with the chassis that Maurice Olley & Mauri Rose built. And, the start of Zora Arkus-Duntov’s involvement. 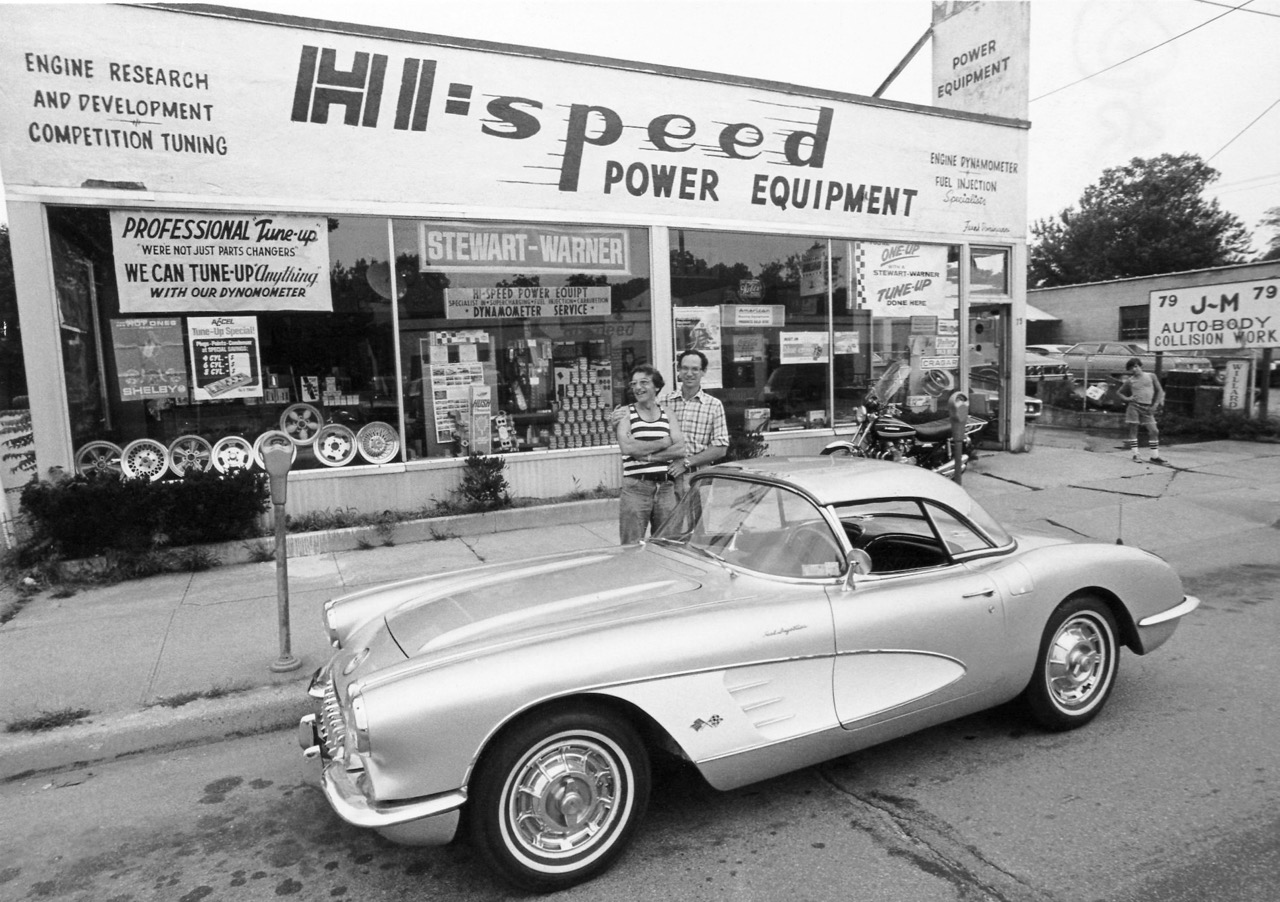 Corvettes are kind of like a beautiful woman. Sure, she’s a beauty, but is she smart and athletic? From the beginning, Corvettes have consistently been unique, beautiful cars that look like nothing else on the road. Even the hardboiled engineer and racer Zora Arkus-Duntov was disarmed by the beauty of the 1953 Motorama Corvette, such that he immediately knew he wanted to be part of Chevrolet’s bold American sports car effort: CHASSIS HISTORY PART 1: 1953-1962 CORVETTE! 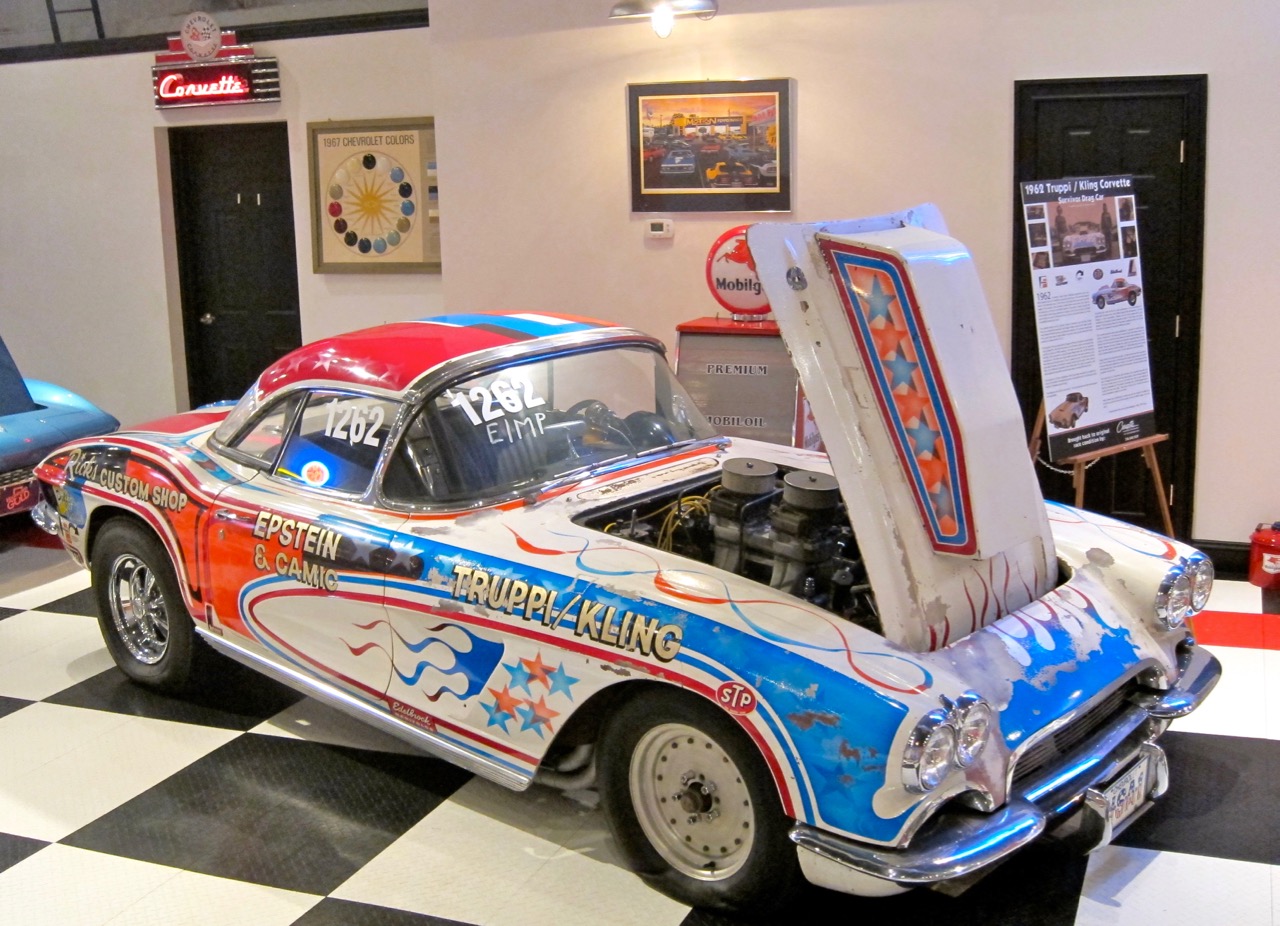 C1 Corvettes were incredibly successful in drag racing as well as SCCA sports car competition. Truppi/Kling Corvette was a terror in E/MP in NHRA Division 1.

Now, it is no secret that the ‘53 Corvettes were more like “pilot program cars” or “work in progress cars.” The assembly workers and designers were literally grooming and refining Corvettes as they were being built for sale! Consequently, many of the early Corvettes from 1953 to 1955 weren’t so good.

Check out the Registry Of Corvette Race Cars @ http://registryofcorvetteracecars.com/