The guttural rumble of Can-Am cars from an “anything goes” era of motorsports delighted enormous crowds during its heyday. They’ll be back at the inaugural Spring Classic at Mazda Raceway Laguna Seca on May 19-21. 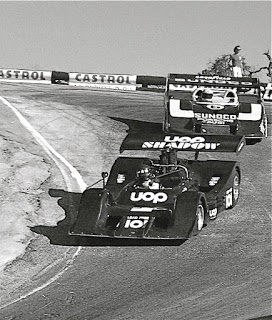 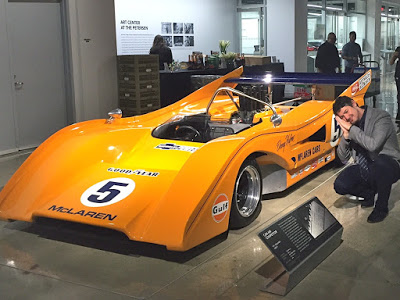 “The Can-Am group is a popular one for fans and participants alike as they represent the true definition of win at any cost,” said Gill Campbell, CEO and general manager of Mazda Raceway Laguna Seca. “These cars retain their characteristic look and certainly sounds and they are a welcoming site in their spiritual home.”