Skip to content
New Z/28.R Camaro debuts at 2.5-hour race ahead of 52nd annual Rolex 24
at Daytona this weekend. 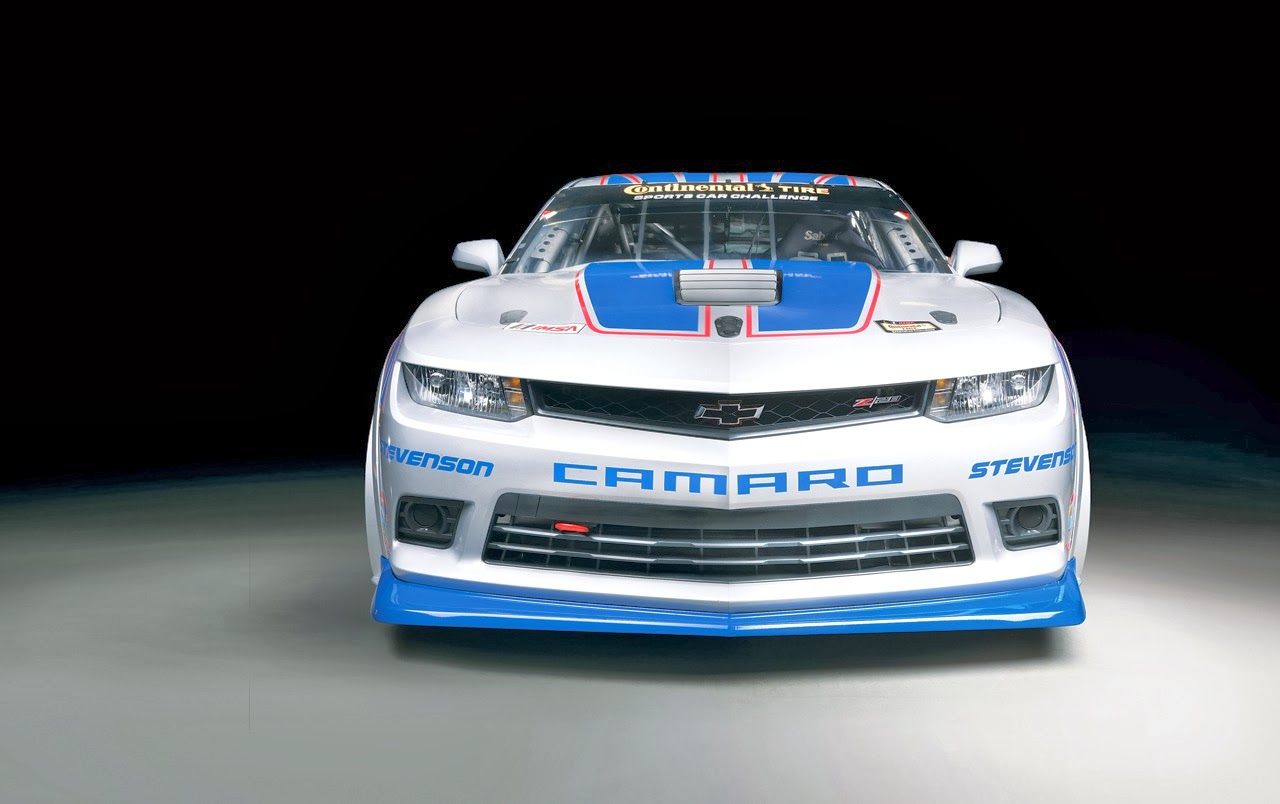 Stevenson Motorsports and CKS Autosport will be campaigning Z/28.R racecars in the GS class of the IMSA Continental Tires SportsCar Challenge, kicking off the 12-race 2014 season.

“The original Camaro Z/28 was designed for racing and became an iconic performance car through its hard-fought victories,” said Mark Kent, director of racing for Chevrolet. “A new chapter in racing begins this week, as the new Camaro Z/28 makes its competition debut in one of the most hotly contested series in motorsports.” 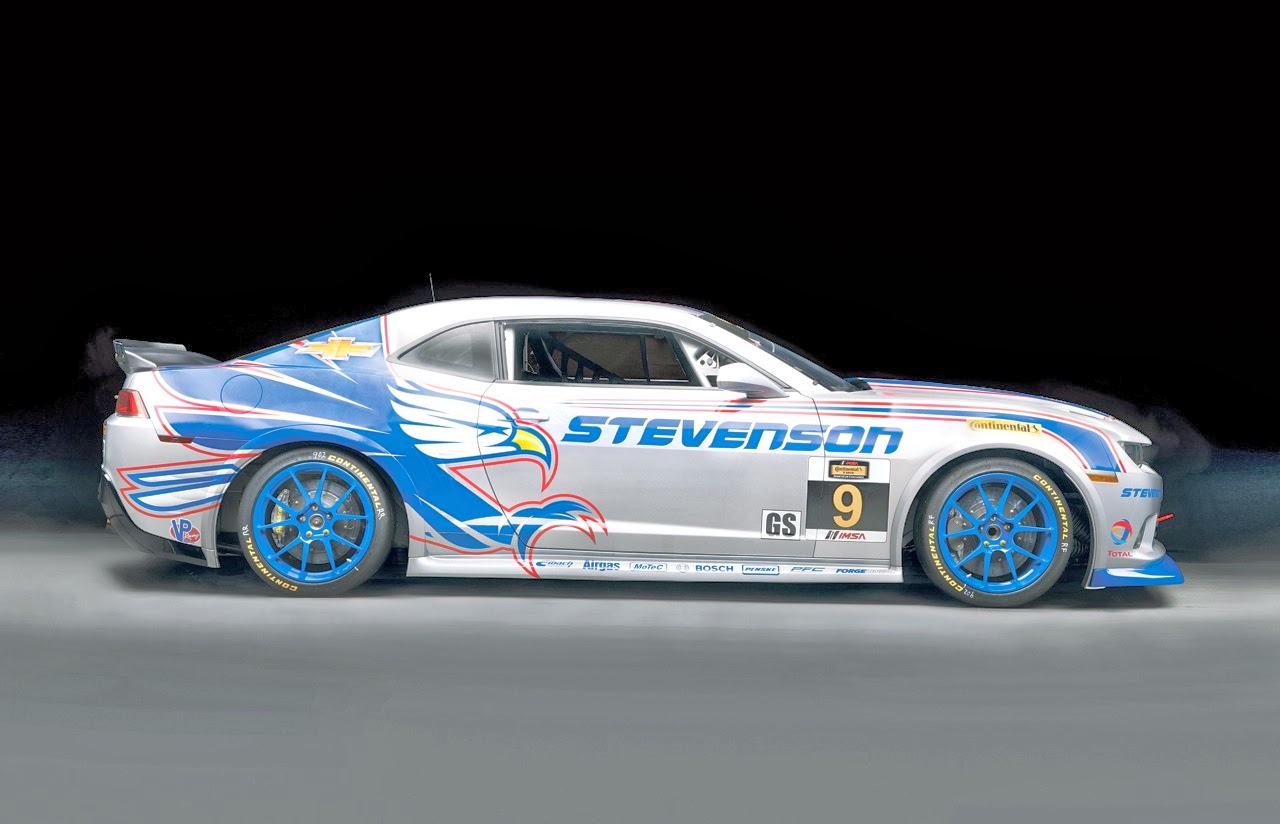 Developed alongside its production counterpart, the Z/28.R incorporates the same performance elements that make the 2014 Camaro Z/28 the most track-capable Camaro ever. To enhance grip, for example, the Z/28.R’s body shares the same downforce-generating aero package as the production model, including: belly pan, front splitter, rear spoiler with wickerbill, hood extractor vent, rockers, wheel-house extensions and front tire deflectors.

The Z/28.R is also powered by the same LS7 7.0L V8 engine as the production Z/28 and employs the unique, helical-gear limited-slip rear differential found on the production model. It is standard in the Z/28, helping the driver put down more power when exiting corners.

“Apart from series-mandated equipment and the specialized suspension components needed for endurance racing, the Z/28.R is as close to a production-spec racecar as you’ll find,” said Kent. 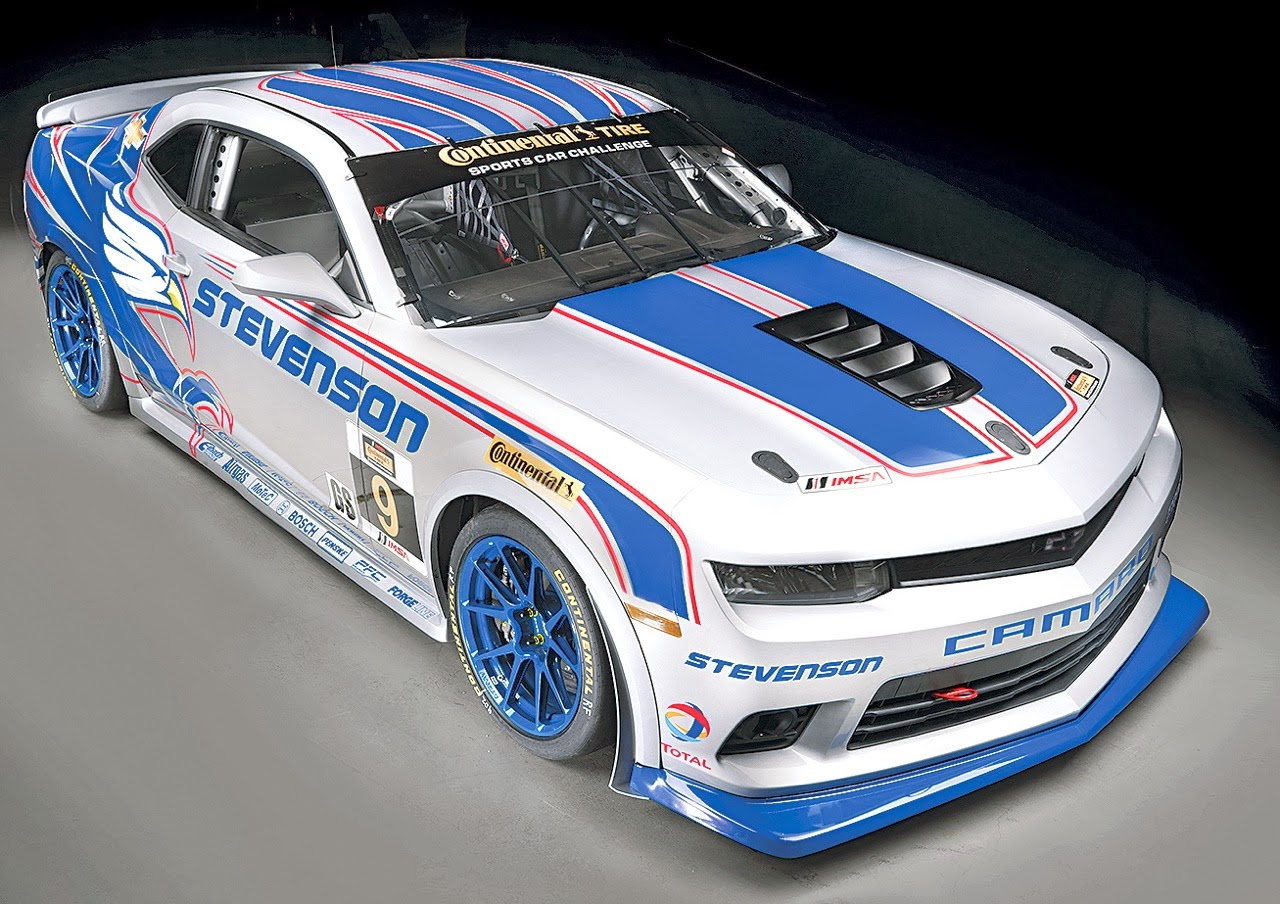 As Stevenson Motorsports and CKS Autosport kick off a full season of racing with their new Camaro Z/28.Rs, they’ll advance the legacy of Camaro endurance racing that dates to the original Z/28’s 1967 introduction, when it was developed for the Trans-Am series. More recently, the Camaro GS.R won six races from 2011 to 2013 in the highly-competitive Continental SportsCar Series (Grand Sport class), helping Chevy achieve a runner-up finish
in the GS championship last season.

The 2014 Camaro Z/28 goes on sale this spring. For more information about the latest high-performance Camaros, please visit http://www.chevrolet.com/camaro-sport-coupe/specs/trims.html