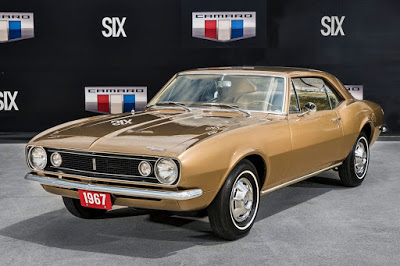 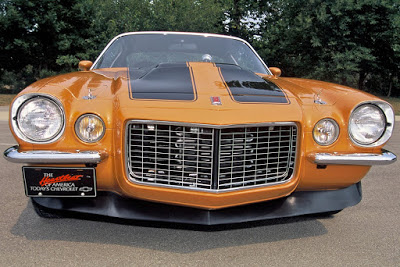 GM brass wasn’t enthusiastic about adding a sixth model to Chevrolet’s 1967 model lineup . . . until they saw the prototype. It was a knockout. The new Chevy, code-named Panther, began to appear in the automotive business journals and enthusiast publications more than a half-century ago. Anything General Motors did was big news in those days. In the wake of Ford’s Mustang a new addition to a class of one, especially from the world’s biggest and most powerful
Automotive manufacturer, was seismic news.

The first warning shot that GM was poised to enter the sporty car market was Chevy’s Super Nova that debuted at the 1964 New York Auto Show, just two weeks before the Mustang was introduced. Chevy followed up with the XP-836 and that high concept design codified the Camaro look. The long-hood/short-deck Chevy prototype spent eleven days in the Ling-Temco-Vought wind tunnel. 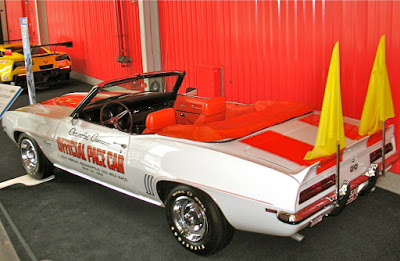 “The Camaro brought affordable world class design to American car showrooms,” said Bill Warner, founder and Chairman of the Amelia Island Concours d’Elegance. “When experts, critics and even competing designers compare a mass production design such as the Camaro to a Ferrari Lusso you know you’ve struck gold.”

The centerpiece of the 22nd annual Amelia Concours Camaro class will be Camaro Number One, the gold ’67 coupe, VIN number 10001. Also in the class will be ‘68 and ’69 Yenko Camaros, a ‘69 Indy 500 RS/SS Pace Car, a ‘73 Baldwin-Motion Phase III 454 Camaro, plus a COPO Camaro and several significant Gen I and Gen II Camaros.