Skip to content
More than 25 years ago, the late John Lingenfelter drove this Corvette from Old Lyme, CT to TRC in Ohio, and then to 254.76 mph on the track. Unreal! 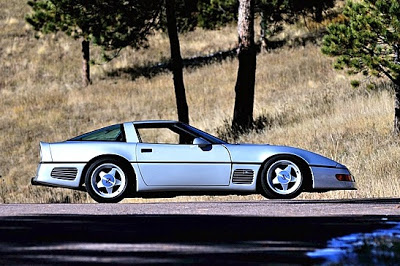 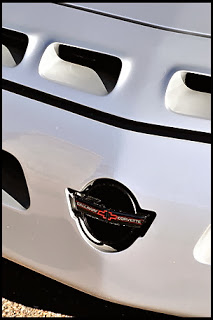 Based on a ‘88 Chevrolet Corvette, the famous Callaway Sledgehammer, named to one-up the legendary AMG Mercedes-Benz Hammer, was built by Callaway Cars to set a top speed record and as a showcase for Callaway’s twin-turbo Corvette expertise. For years, Callaway’s Sledgehammer owned the record – World’s Fastest Street Driven Car – set on October 26, 1988 at an incredible 254.76 mph. The venue was the Transportation Research Center (TRC) in OH, an enormous facility with a 7.5-mile oval track. The record was set after Lingenfelter and Reeves Callaway drove the twin-turbo Corvette from Callaway HQ in Old Lyme, CT to TRC.

Rated at 898 horsepower and 772 pound-feet of torque, the balanced and blueprinted small-block engine was built at Callaway Cars using a four-bolt main NASCAR-spec GM “Bowtie” engine block fitted with Mahle pistons on forged connecting rods, a special cam to enable both street and high-speed driving and Brodix aluminum heads. Extensive research and engineering was required to efficiently package the engine and twin Turbonetics TO4B turbochargers, matching intercoolers, plus extensive plumbing, below. 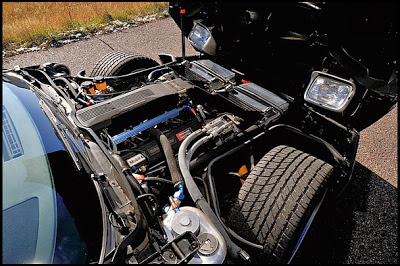 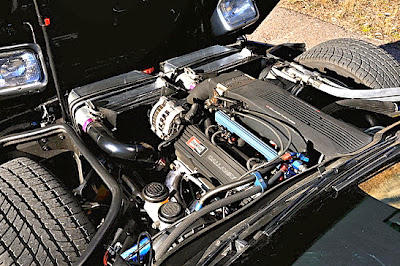 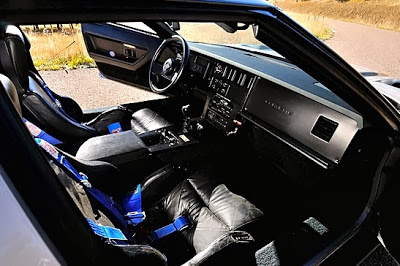 Inside the Paul Deutschman-designed Callaway Aerobody is a mostly stock interior modified with a leather-padded roll bar, five-point harnesses and custom engine-monitoring instruments. Yet they were able to keep the factory air conditioning and sound systems! 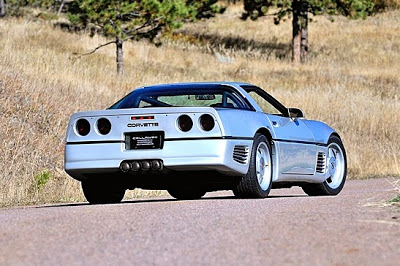 In 2013 the Sledgehammer was inducted into the Bloomington Gold Great Hall – “Recognizes 50 people and 50 Corvettes that significantly influenced the Corvette Phenomenon” – a great honor for one of the world’s great high-performance Corvettes.

The Sledgehammer, currently in the Richard Berry Callaway Collection, will cross the block at the Mecum Auction, Kissimmee, FL, January 17-26 2014, http://www.mecum.com/index.cfm