Everything you’ve always wanted to know about Chevrolet’s original Ponycar – from factory-stock to Baldwin-Motion wild. Hagerty’s Sajeev Mehta blogs about some of the hobby’s most collectible sporty cars with backseats in BUYER’S GUIDE: 1967-1969 CHEVY CAMARO. 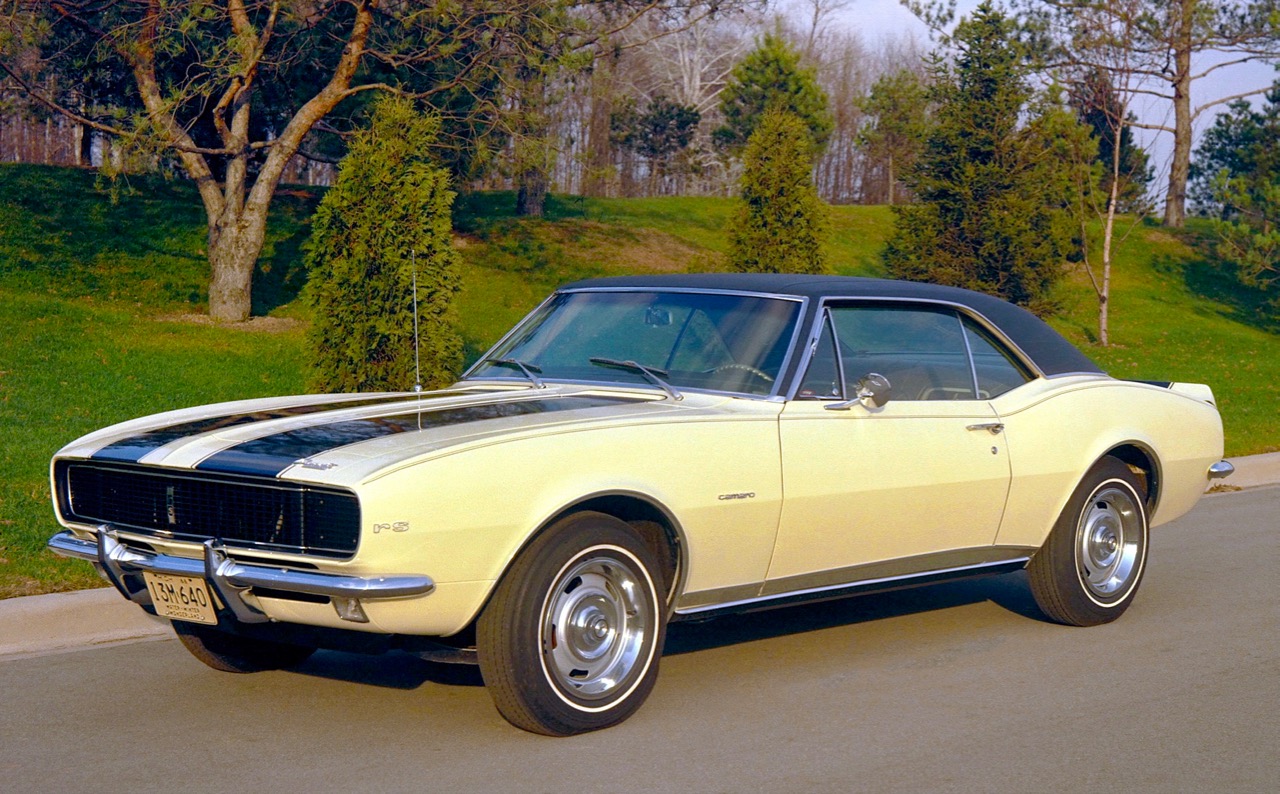 If you are looking for landmark years for Chevrolet performance, 1967 thru 1969 rates right up there on top. It was the era that the Camaro revolutionized the Ponycar market. The Chevelle had the Supercar field covered; the Corvette Sting Ray was the Number One Team’s halo car. There were mild small-blocks, wild big-blocks, and even an all-aluminum ZL1 427 for those who didn’t care how much it cost to kick ass and take names. And, the Camaro could be fitted with any of the highest output big-blocks on the planet. The ’67 Camaro Z/28, above,  proved that size really didn’t matter!

It’s one thing to fire back when your biggest competitor makes something as groundbreaking as the Mustang Ponycar, but it’s another thing entirely to kick off a half-century-long rivalry. Far more than a platform with roots in the Chevrolet Nova, the Chevrolet Camaro was an impressive package with plenty of options for personalization and high-performance prowess. And with a name supposedly derived from the French word for “friend,” there’s no doubt as to why so many people want a buddy like this in their garage. Or maybe it’s just because “Camaro” sounds undeniably cool. 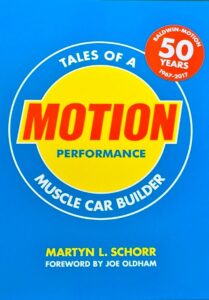 To learn more about Baldwin-Motion Chevy Supercars, check out, https://www.hagerty.com/media/archived/baldwin-motion-supercars/

The complete Baldwin-Motion story is covered in, https://www.amazon.com/Motion-Performance-Tales-Muscle-Builder/dp/0760355606/ref=sr_1_1?s=books&ie=UTF8&qid=1493151743&sr=1-1&keywords=MOTION+Performance%2C+Tales+of+a+muscle+car+builder