Built in Britain, the all new TVR Griffith engineered by Gordon Murray Design and powered by a 5.0-litre Cosworth-enhanced, dry-sump V8, breaks cover, and ready for sale. 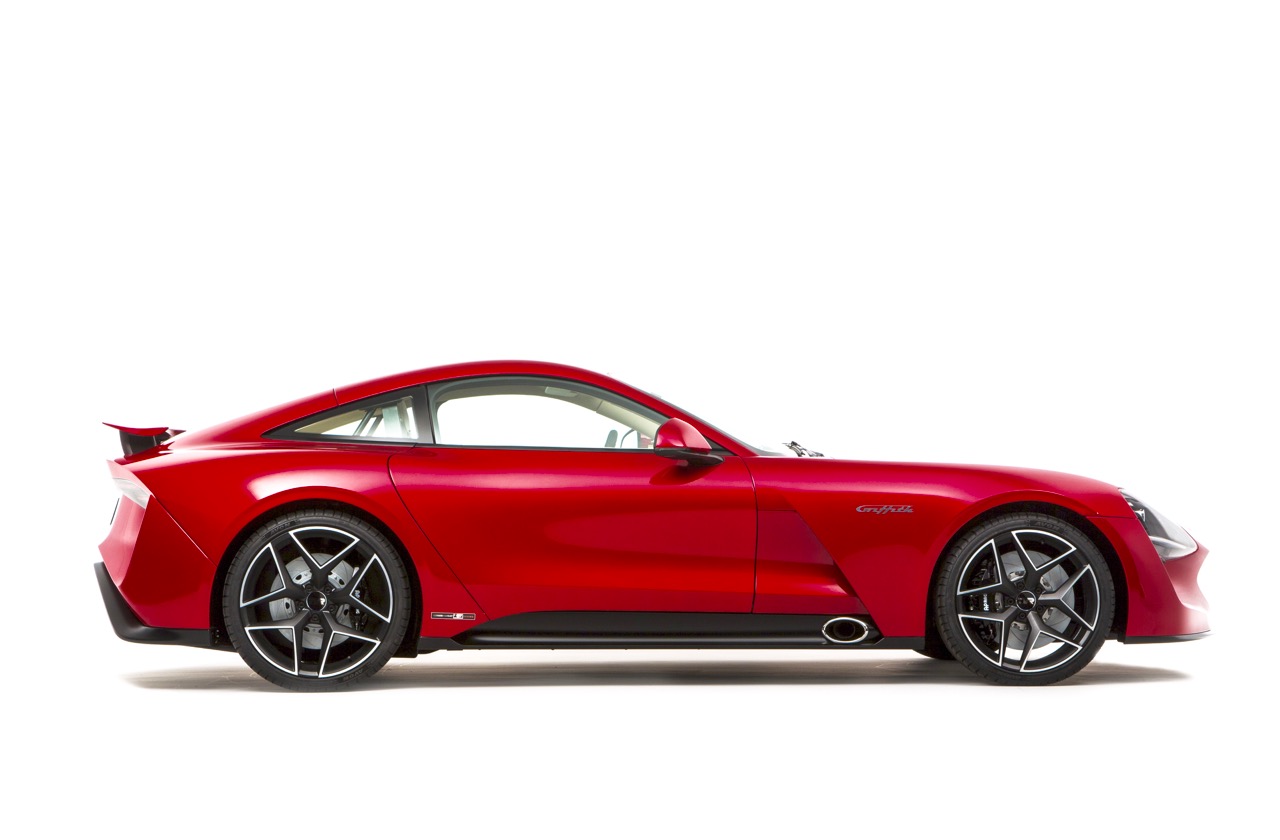 The new TVR Griffith will make its London debut this week at the London Motor Show (17-20 May). TVR’s all new sports car will be joined by several of the brand’s legendary heritage models, as part of the Built in Britain display.

Visitors to the London Motor Show will be able to see the new TVR Griffith close up, as the new model makes its first major public outing since its launch at the Goodwood Revival in September 2017. Les Edgar, Chairman of TVR, said: “In the design of the new Griffith, we’ve worked hard to ensure it is as usable in urban traffic as it is thrilling on a country back road, so we’re delighted to show it in detail to visitors of the London Motor Show.”

“TVR is a brand with exceptional heritage as a British manufacturer, and we are committed to producing the new Griffith in Ebbw Vale, Wales, so it is fitting that it should feature in the Built in Britain display.” 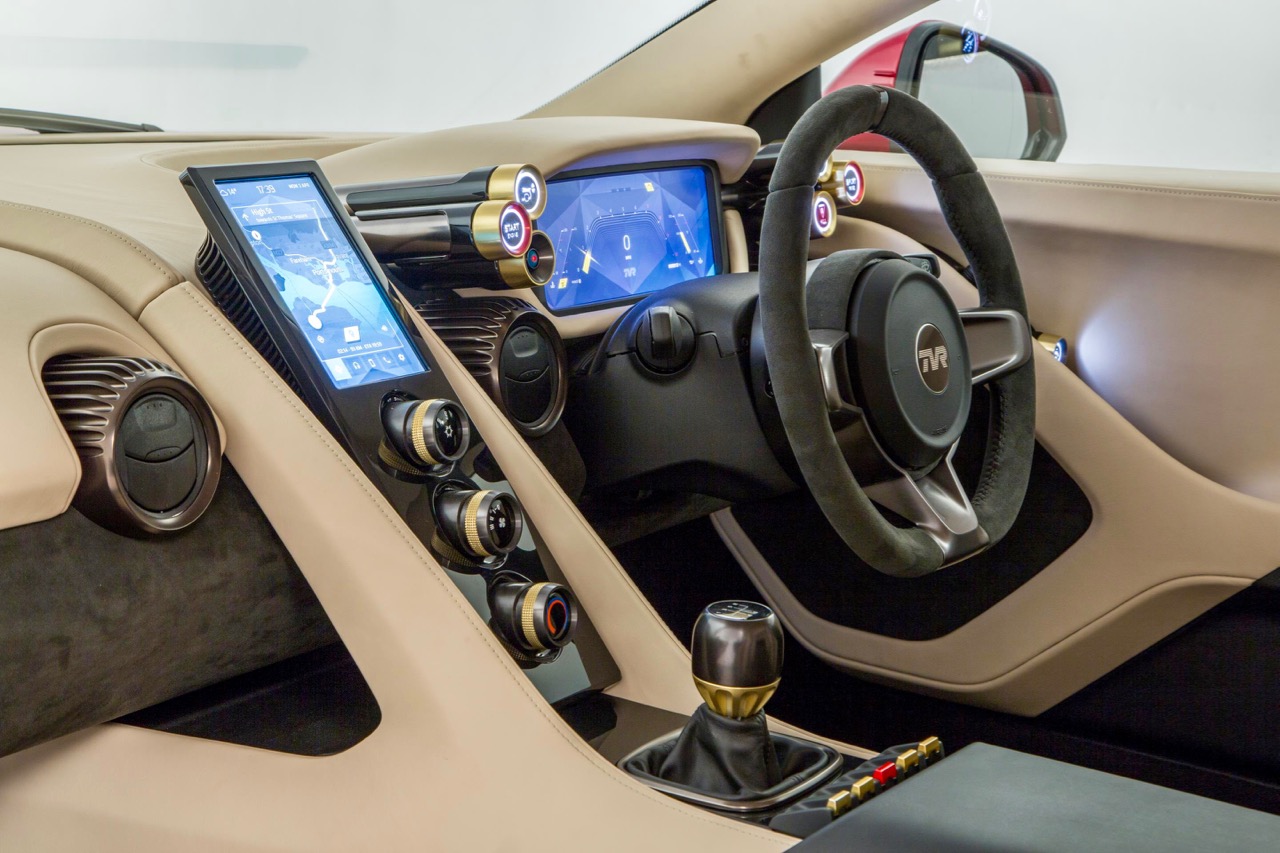 Ensuring it is well suited for everyday use, the new TVR Griffith’s interior packaging offers outstanding levels of interior comfort and practicality. As well as ample cabin and luggage space, the new Griffith features a bespoke driver-focused instrument cluster and infotainment system.

The new TVR Griffith will be presented at the London Motor Show in Launch Edition specification, starting from £90,000 (approximately USD $121,000).