Skip to content
Buick’s GNX is one of the quickest, fastest and most legendary American performance icons of the 1980s. This one has been driven less than 100 miles! 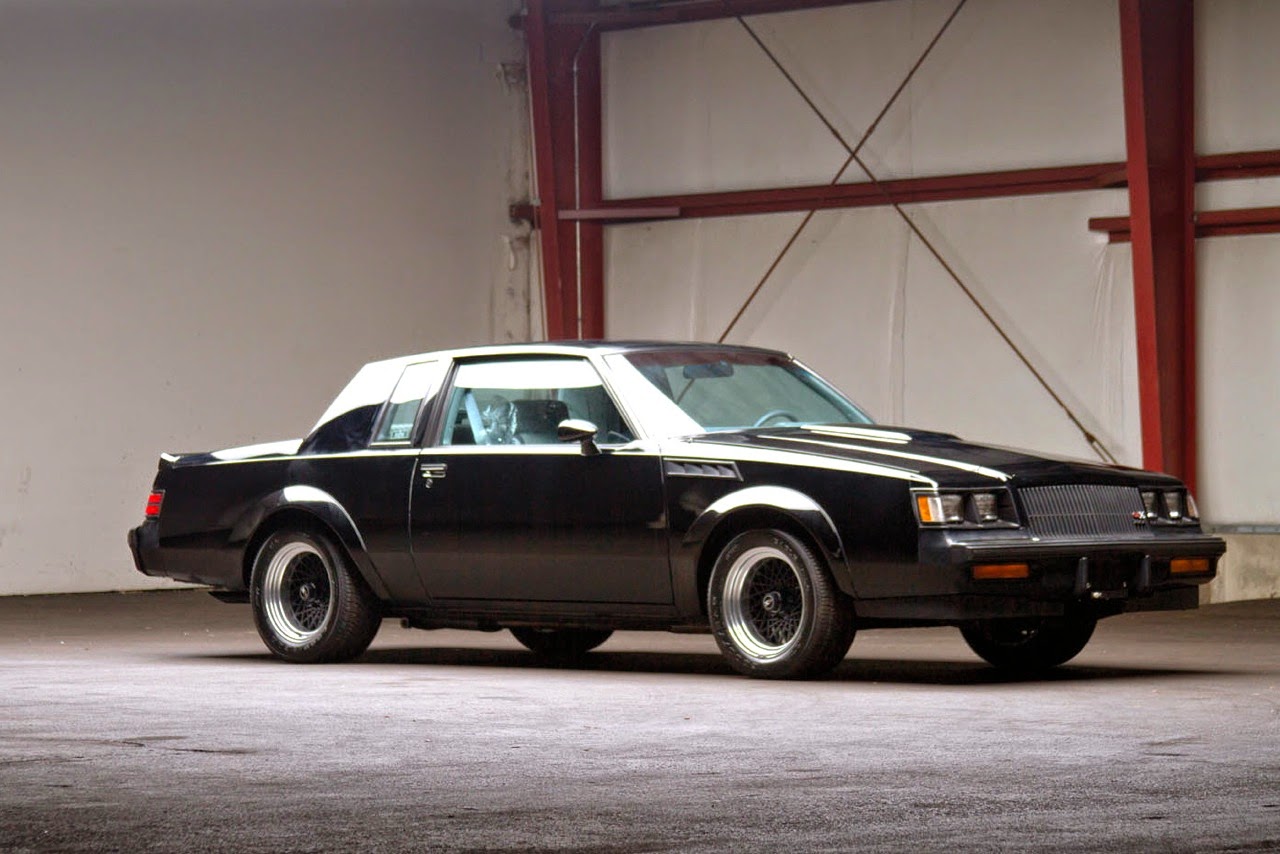 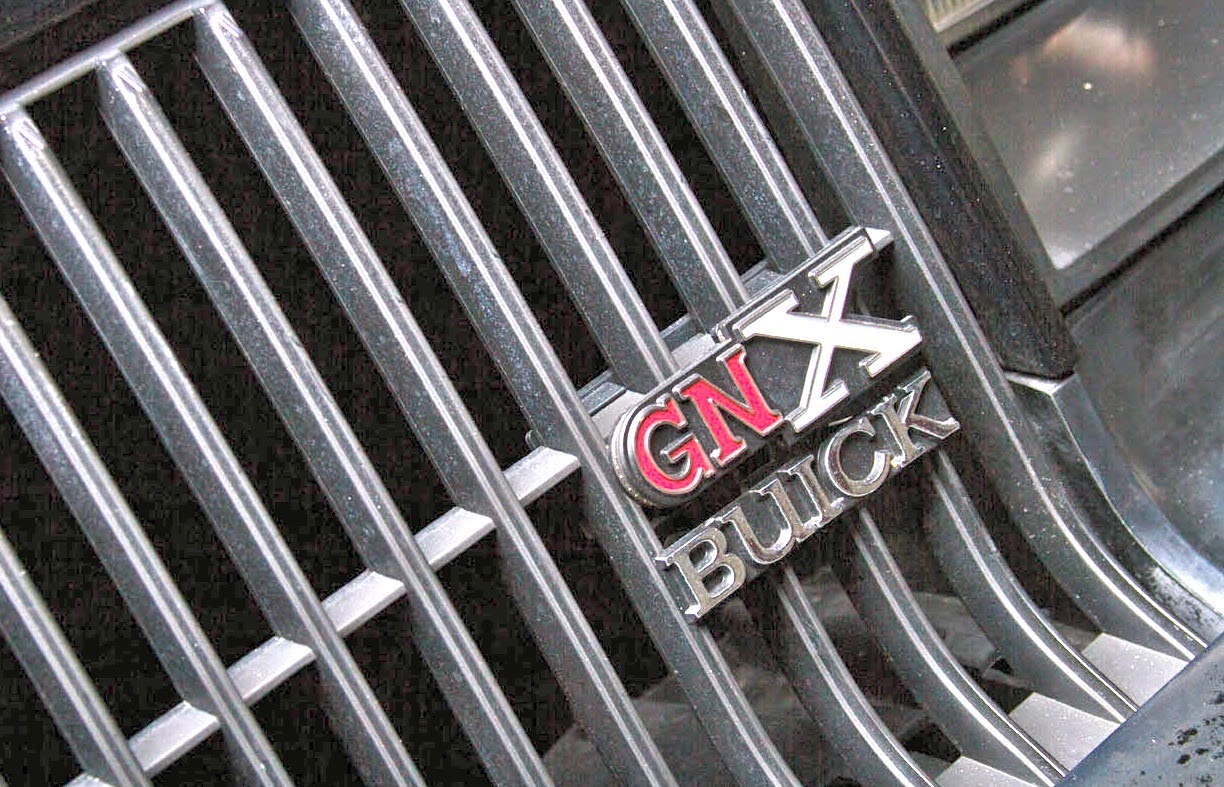 For performance enthusiasts, the 1980s did not begin on a promising note. Auto manufacturers were submerged in a deluge of government regulations covering safety, fuel economy and exhaust emissions; performance cars received little thought and even less effort. Nevertheless, Buick managed to add to its long performance history with the Regal Grand National. Based on the front engine, rear drive Regal platform, the company made an attempt and succeeded to meet the demands of performance starved enthusiasts with its turbocharged V-6 Turbo regal, Grand National and ultra-performance GNX variant. 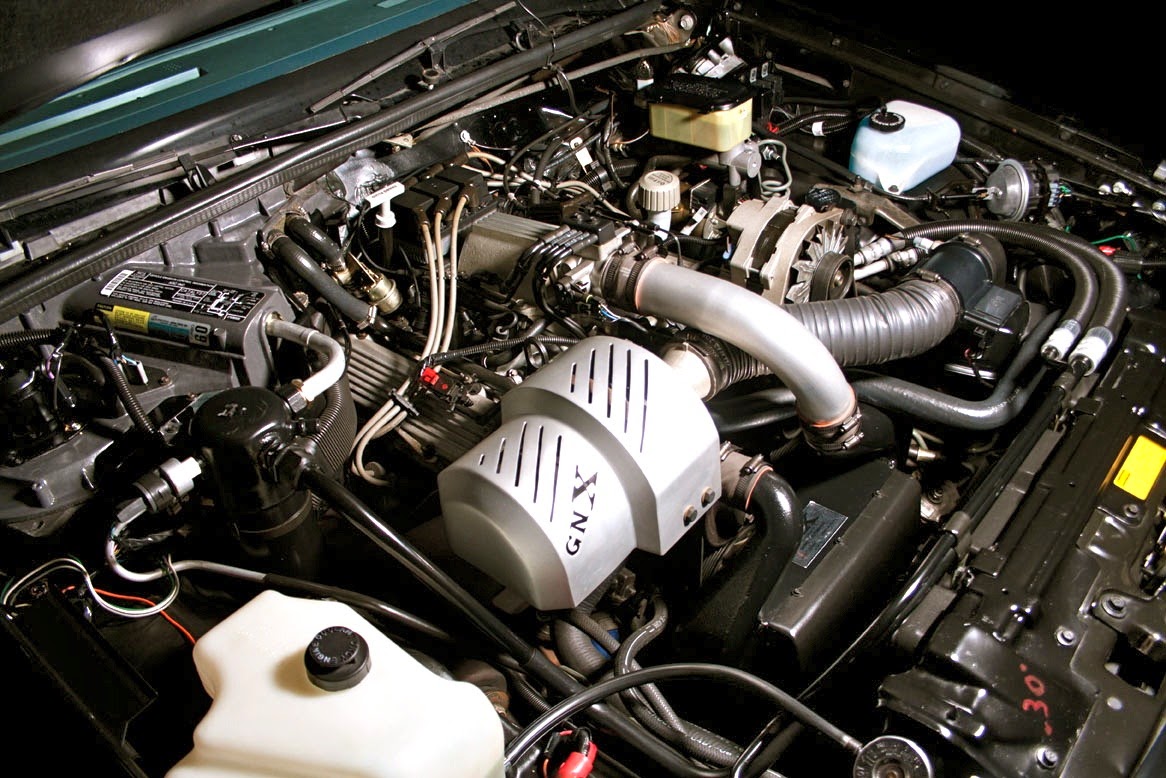 Buick concentrated on steady development and intercooling on its turbocharged GNs, raising  the output to 245-horsepower by 1986, creating one of America’s quickest production cars.
So much so, it also inspired a limited run of “unmarked” Turbo Regals (1986-1987) for law enforcement (FBI, DEA, State Police, etc.) use. Out of the approximate 10,000 Grand Nationals produced, only 547 GNX versions were built. The 1987 models were the last rear-wheel drive turbos to be produced by Buick and proved to be so popular that production lines stayed
open through December, beyond the traditional “model year.”

The GNX was built during the GN production run, with a total of 547 built before the plant closed for good. To help promote the GNX, Buick ran enthusiast magazine advertisements spotlighting the GNX as “A high-performance investment for the Fortunate 500.” The idea was that the new GNX would combine the basic performance platform with the latest electronics and turbocharging to create the ultimate modern musclecar and quickest GM production car in history. The GNX was an instant, sold-out hit! 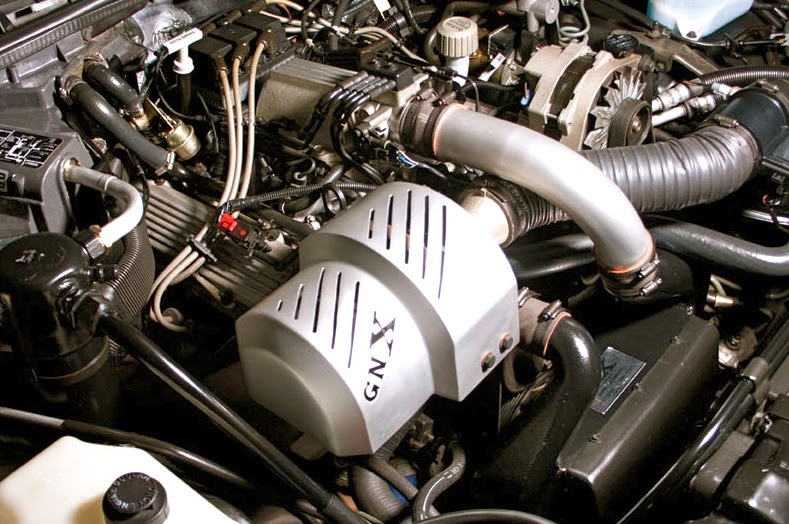 Basic GNs targeted for GNX production were brought to ASC/McLaren, builders of the 24-valve Buick turbo V-6 engines for Indy. The GNX used a high-performance Garrett turbo with a ceramic impeller, improved intercooler, revised engine management calibrations, high performance transmission valving and free-flow exhaust. Output was boosted to more than 275 horsepower with 360 pound-feet of torque. Horsepower was actually closer to 300! 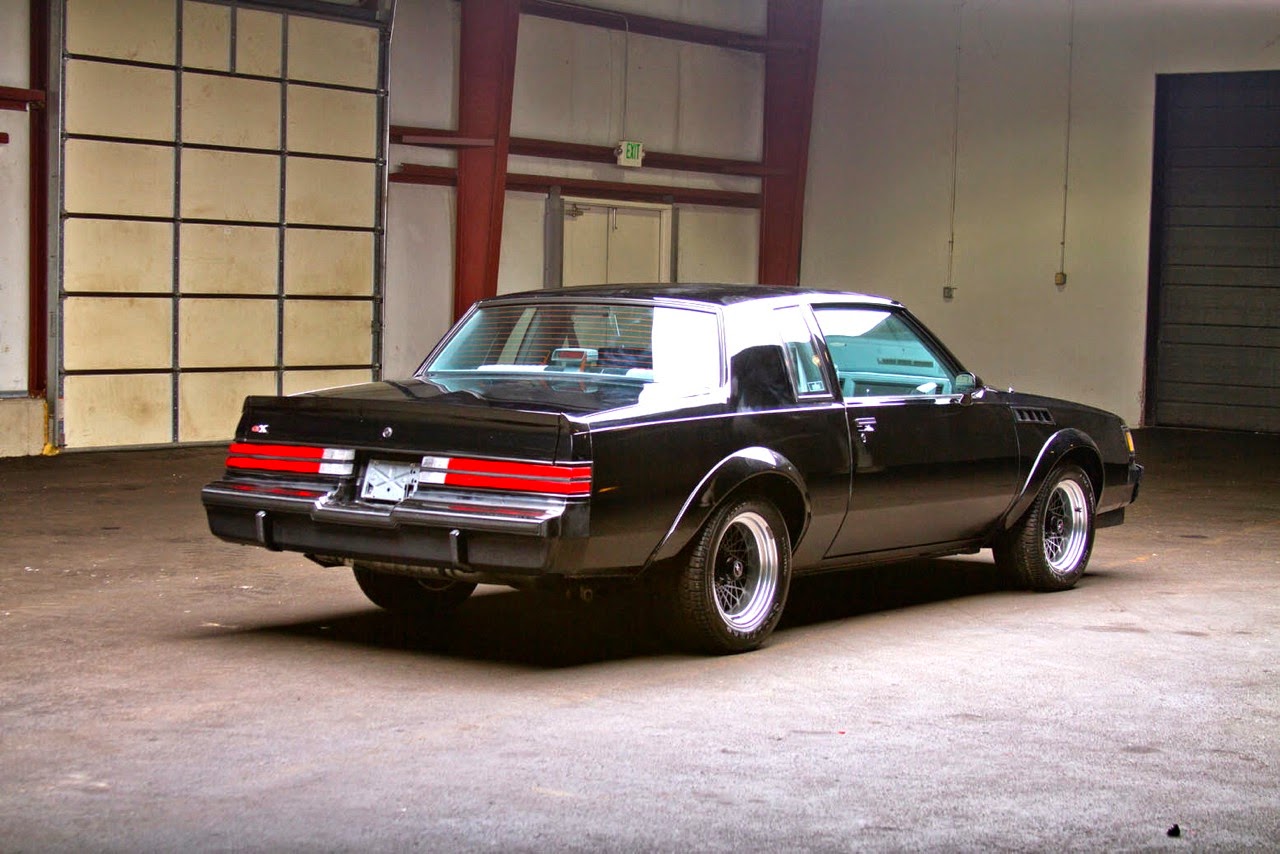 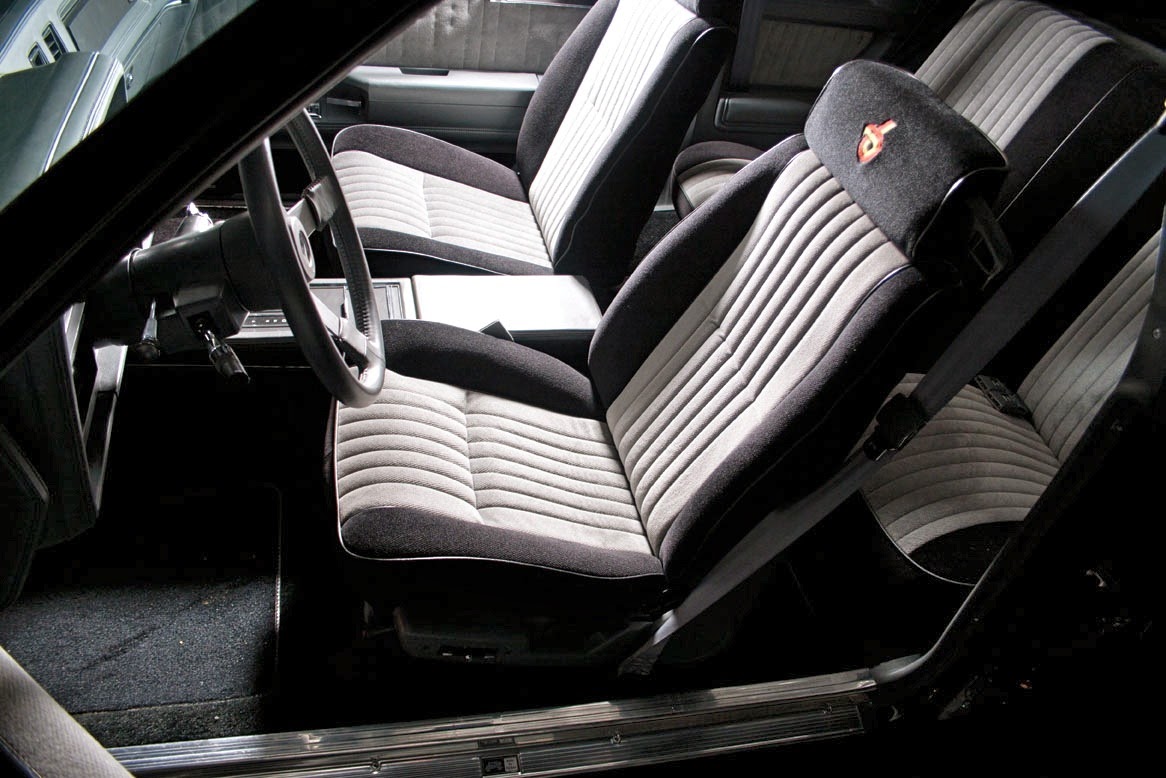 The GNX shown here, to be auctioned by Auctions America, is number 284 of 547 and very special as it has been driven only 96 original miles. It is virtually new in every respect, essentially a brand new vintage musclecar! It is complete with all books and is sure to earn “survivor status” at any major Buick or musclecar event.