More than just a book about the 600-horsepower V10 Shelby Cobra Concept, Chris Theodore’s coffee-table tome reveals the inside story of his multi-decade relationship with Carroll Shelby and the concept and production cars at Chrysler and Ford that they worked on. 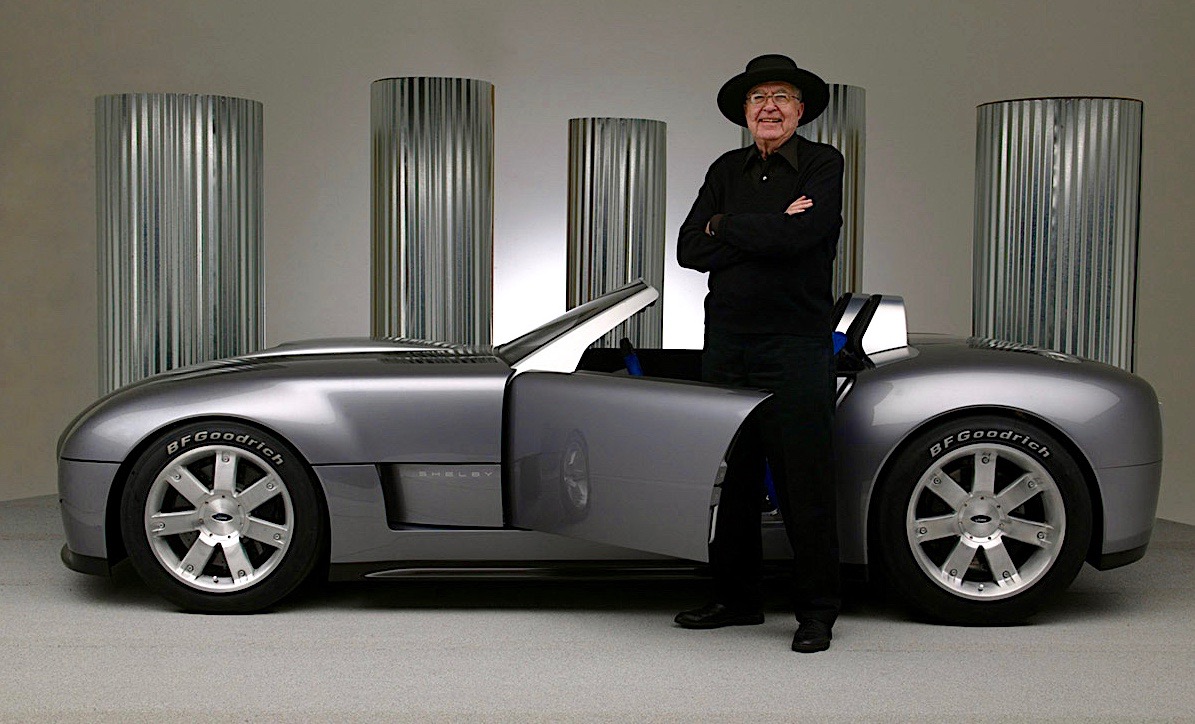 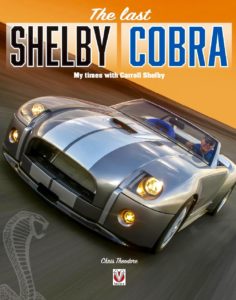 Dozens of books have been written about the chicken farmer from Texas who drove an Aston Martin to victory at Le Mans, created the Cobra and its spinoffs and won World Championships. This book – BOOK REVIEW: LAST SHELBY COBRA.- is different. An automotive journalist who may have covered Shelby during his glory years did not write it. Nor did a writer on assignment from a publishing company. It was written by Chris Theodore, an automotive engineer and consummate carguy who worked with Shelby and involved with landmark performance concept and production vehicles – Dodge Viper, Ford GT, Shelby GR1, Shelby GT500 Mustang – and, of course, the last Shelby Cobra Concept which he now owns! 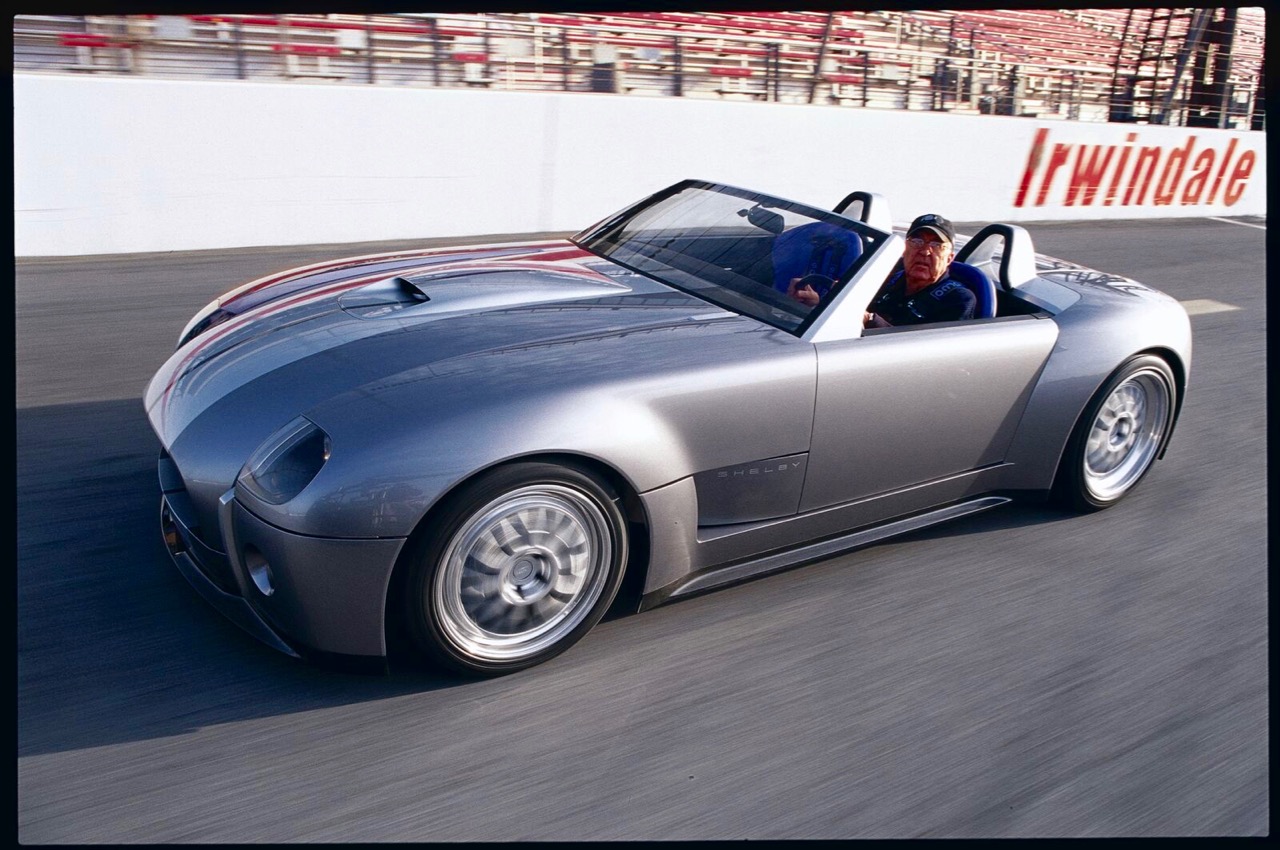 After his involvement with the V10 engine, Viper and various high-performance projects, Chris Theodore left Chrysler in 1999 and joined Ford as Vice President, North American car Product Development. He left his imprint on the 2001 Bullitt Mustang and 2002 Ford Thunderbird, before diving into Project Petunia, Ford’s code name for the re-born GT40 later dubbed Ford GT. He put together the “dream team” charged with bringing the 2005-2006 Ford GT concept to market. Chris oversaw the creation and production of the Ford GT, one of the world’s most iconic supercars. He left Ford Motor Company in 2005 for executive engineering positions at ASC and later at Saleen, before opening his own engineering consultancy in 2009.

I applaud Chris for including a white paper penned by engineer-designer Roy Lunn in April 2004, outlining the true story of the original GT40 – from MK I and MK II conception, development and racing through the Mark IV which won Le Mans in 1967 and then was officially retired due to FIA rules changes. Lunn, the Godfather of the GT40, sent copies to journalists and magazine editors so that they would have the complete backstory on how the GT40 came about and who should get credit for what. This alone is worth the price of the book! 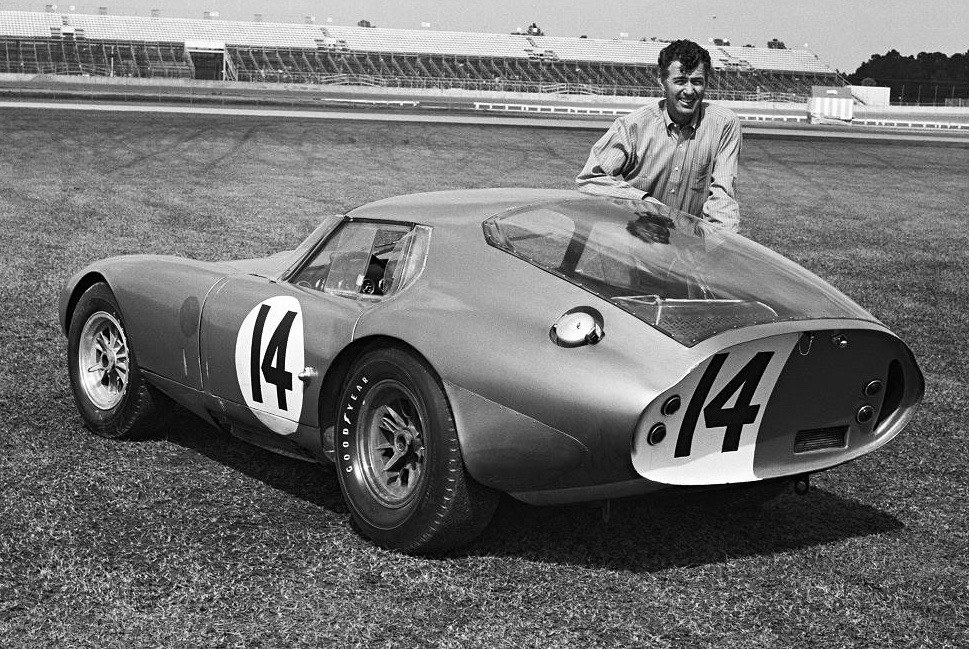 While Shelby’s impressive Cobra and Mustang road racing and street performance heritage is covered in the first chapter, this well-written and illustrated book focuses primarily on Carroll Shelby’s later involvement with both Chrysler and Ford production and concept cars. It is truly an insider’s story about Carroll Shelby’s last quarter-century, with a laser-focus on “his five-year journey to get a Shelby badge on a Ford production vehicle.” 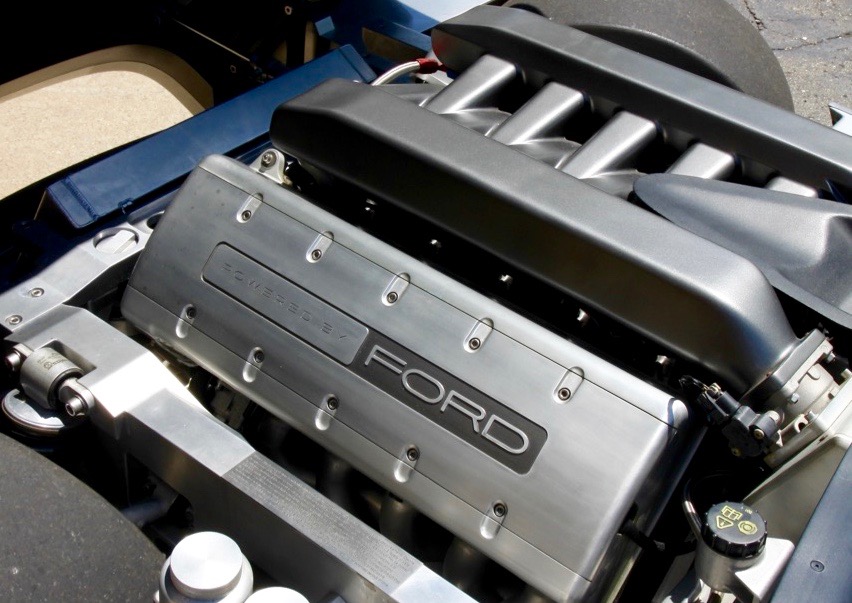 Project Daisy, code name for the last Shelby Cobra, is covered from concept, development and reveal at the 2004 Detroit Auto Show to its eventual auction and sale to author Chris Theodore. Nobody had expected that Ford Motor Company would ever part company with the one-off V10-engine, Shelby Cobra Concept. 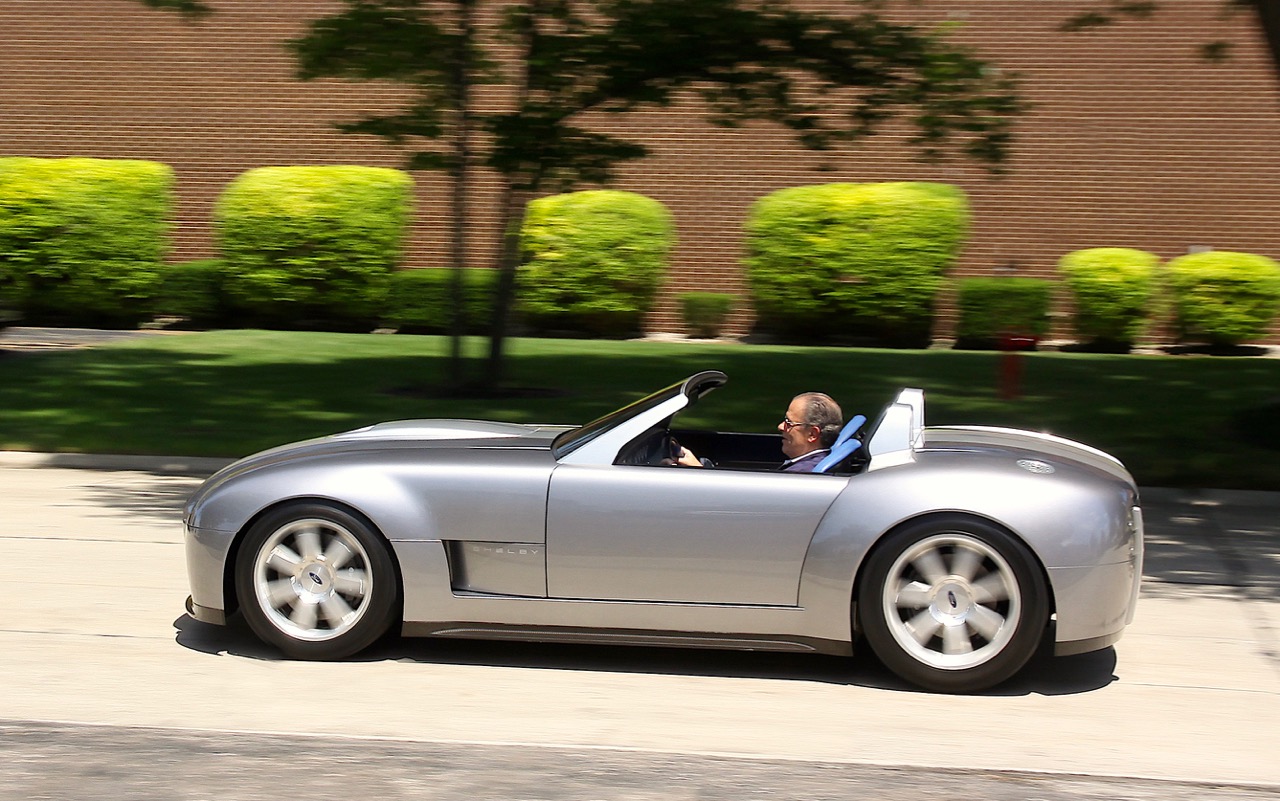 “Adding to the head scratching, this one-of-one car was consigned to a little-known auction house in Greensboro, NC, rather than in Monterey or Scottsdale. The reason for the fire sale? Ford wanted to raise cash to help fund the restoration of the historic Ford family’s Fair Lane Estate in Detroit. The auction however was a huge crowd-pleaser in that Chris Theodore, the former VP of product development at Ford, good buddy of Shelby’s, acknowledged father of the 2005-‘06 Ford GT, and the man who spearheaded the creation of the Cobra Concept, grabbed the winning bid”, said Howard Walker who authored the story on this unique Cobra Concept, http://carguychronicles.com/2019/11/last-shelby-cobra-driving-miss-daisy/ 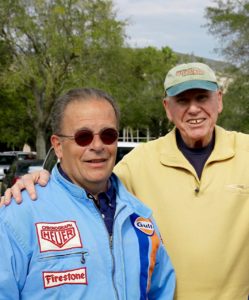 Chris Theodore, left with CGC editor, Marty Schorr, at a Sarasota Cafe Racers lunch, does a masterful job of taking the reader inside Chrysler and Ford, when teams he led developed and tested vehicles that have become icons. Plus, he reveals a personal relationship with Carroll Shelby, from boyhood hero to automotive legend.