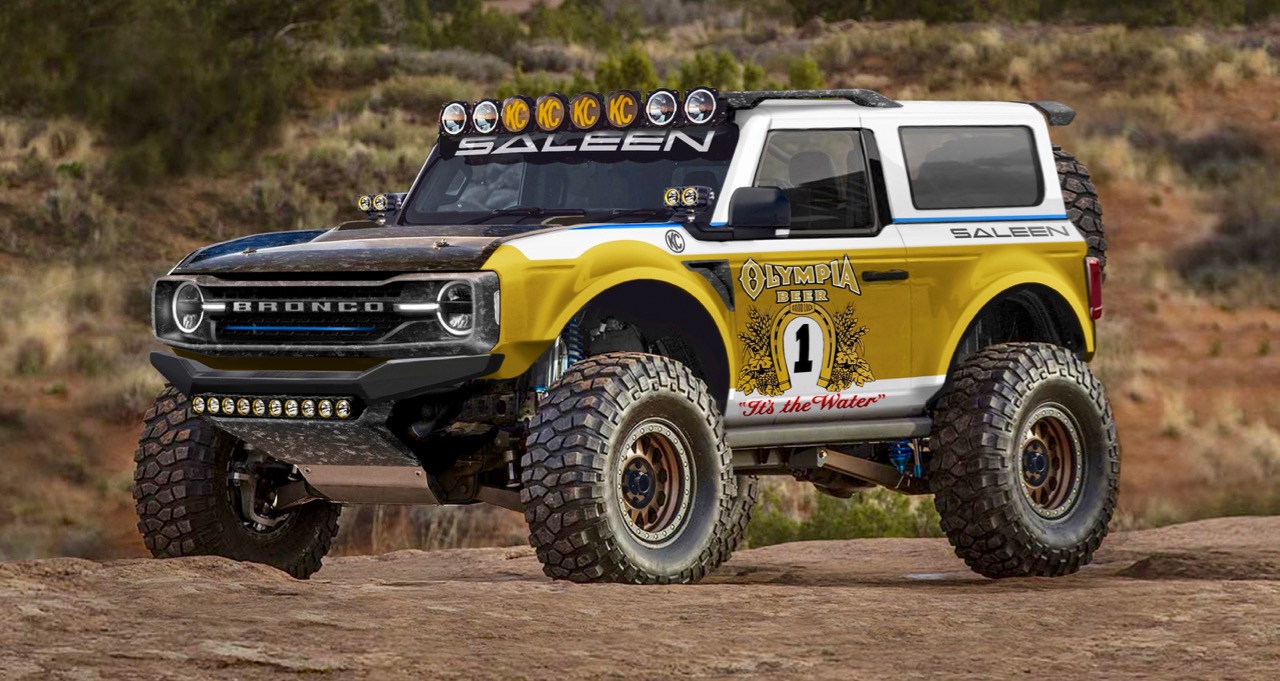 Saleen Automotive, the Southern California vehicle manufacturer founded by racing driver and vehicle builder, Steve Saleen, has just revealed the ’21 Saleen Bronco. As the creator of the Saleen S7 – one of the most successful racing cars ever built – Saleen is mainly associated with success on asphalt surfaces, but with the new Bronco, the company is taking to the dirt with a vengeance.

With racing in his blood, Steve Saleen is never far from a checkered flag, and the Saleen Bronco is no exception. The new vehicle pays homage to Big Oly, the infamous machine piloted by Parnelli Jones. Big Oly took on the Mexican 1000 (now known as the Baja 1000) – one of the most grueling endurance races in the world – and achieved the monumental accomplishment of winning the race twice, in 1971 and 1972. 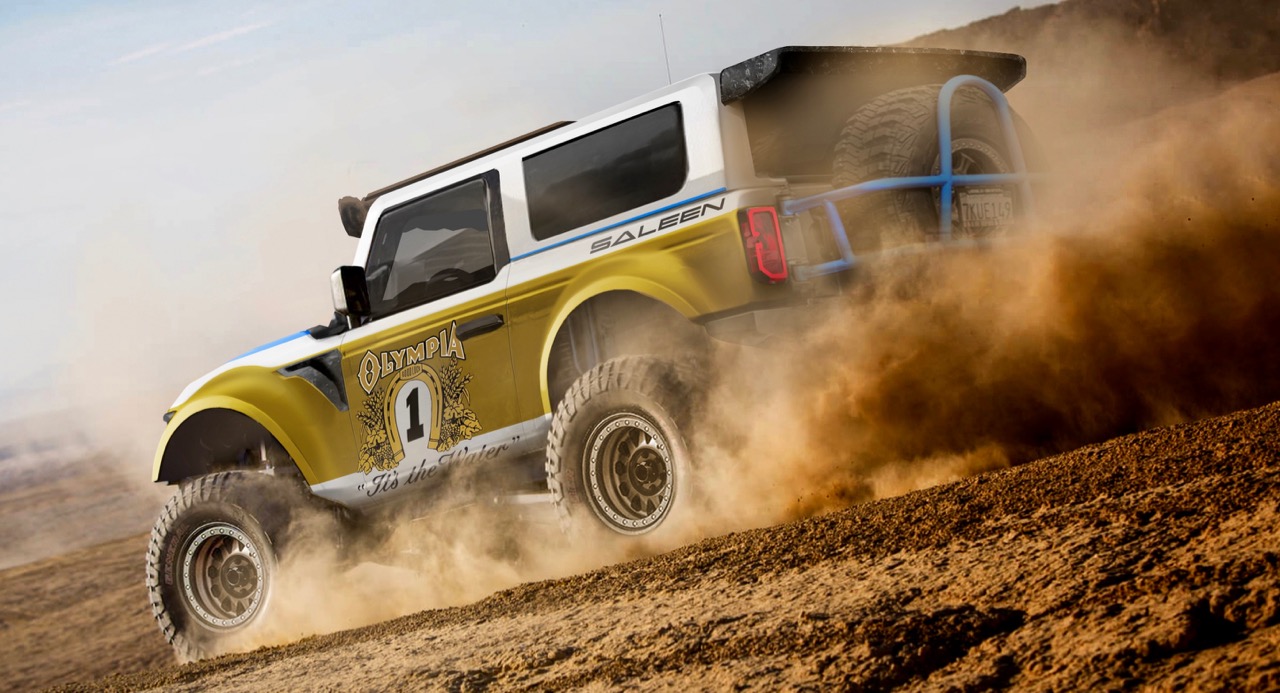 The Saleen Bronco is not only resplendent in a livery reminiscent of the original, but also boasts numerous performance features fans have come to expect from Saleen. They will reveal more details soon, but expect a very capable, high-performance, off-road machine.

To keep in touch with the BIG OLY: SALEEN BRONCO BUSTER and the latest ultra-performance from Saleen, please visit https://www.saleen.com/