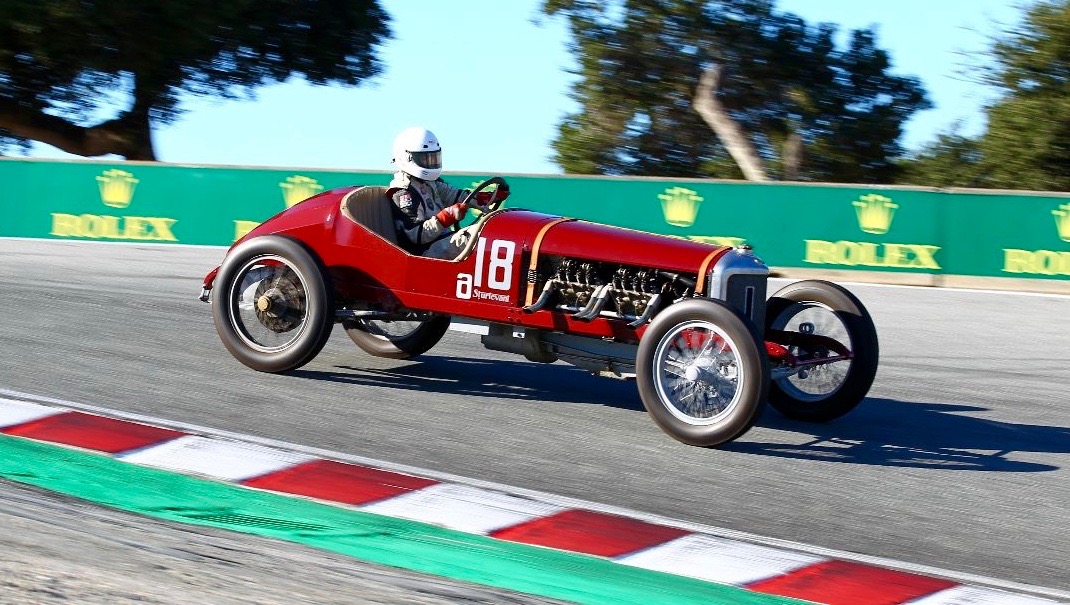 The need for speed abruptly began when the second automobile was built. To help celebrate these early beginnings of motorsports, the Rolex Monterey Motorsports Reunion will celebrate the early days of racing with a lively interactive exhibit of pre-1920 racers that helped cement motorsports’ place in history.

The Ragtime Racers will not be a static display of antique race cars. Owners and riding mechanics will don the racing gear of the day, fire up their cars’ engines and run daily race exhibitions to show fans these old cars are not for show, but can still come alive to tackle the hills of Laguna Seca.

Affectionately known as the Ragtime Racers, group organizer Brian Blain explains it is about educating guests about the rich motorsports history of the time period. “We encourage entrants to spend time sharing the history of their cars, allow photos behind the wheel and display tools and equipment from the period as well,” Blain said. “We want it to be a time warp for spectators to see and enjoy.”

When not on track, the cars will still be revving in their pit, crews will be conducting pit stop demonstrations, engine rebuilds and providing guests tours each day. “Our reward is engaging with fans and in knowing that we shared a piece of history with someone new,” Blain added. 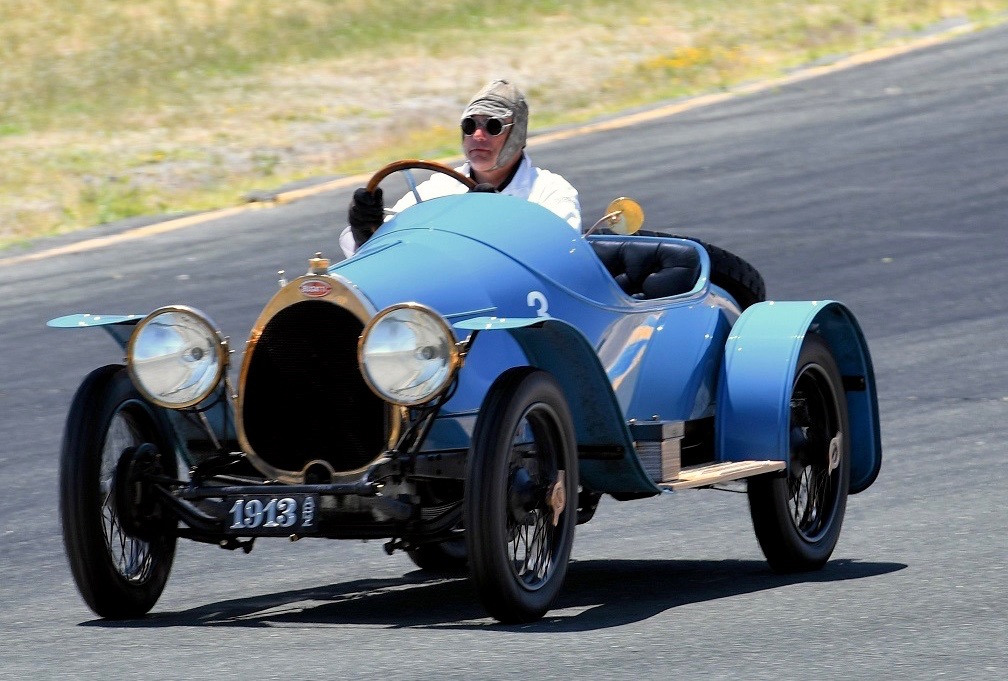 The range of the cars in the display will be a treasure trove of history. Among the invited cars are:

1908 Chalmers-Detroit – This is in rare original condition, as found five years ago, and has been mechanically restored for racing but retains its original 112-year-old paint and rust. It is the only surviving Chalmers-Detroit racecar in existence and has not been seen in public for 100 years. It was driven by L. B. Lorimer in the Savannah Races in 1908 and later competed in the Cobe Trophy Races in Crown Point, Indiana.

1909 Locomobile – This car is one of only two Model “I” racers built by the Locomobile factory. It finished 3rd in the Cobe Trophy race driven by George Robertson. A four-cylinder engine cast out of bronze powers it, and power is transferred to the rear wheels by large roller chains and sprockets.

1911 National – This car was a participant in the first Indy 500 in 1911 where it finished 7th driven by Charlie Merz. It is one of three factory-built racers entered in that race and is powered by a huge 4-cylinder engine displacing 450 cubic inches. It has been clocked at the Indianapolis Motor Speedway at 100 mph.

1913 Bugatti T-22 – Possibly the oldest Bugatti racecar running in the United States, this Bugatti is one of only 10 ever built and capable of 4,000 rpm and 75 mph. It is powered by a revolutionary (at the time) four-cylinder motor with overhead cam and four valves per cylinder. It had not run since 1920 until recently undergoing a 1,900-hour restoration.

“The Ragtime Racers exhibition is one of several new features added to the Rolex Monterey Motorsports Reunion weekend,” commented Barry Toepke, director of heritage events and public relations. “Our entire team is determined to wow everyone who enters WeatherTech Raceway Laguna Seca. Safely enhancing the guest experience is our top priority.”

The annual historic race will be held August 12-15 at WeatherTech Raceway Laguna Seca. For more information about ANTIQUE RACECARS: CELEBRATED AT LAGUNA SECA and the calendar of events, please visit https://www.co.monterey.ca.us/government/government-links/weathertech-raceway