The iconic Cobra is back with power choices that AC or Carroll Shelby never imagined in the 1960s: AC COBRA: ELECTRIC OR GAS! 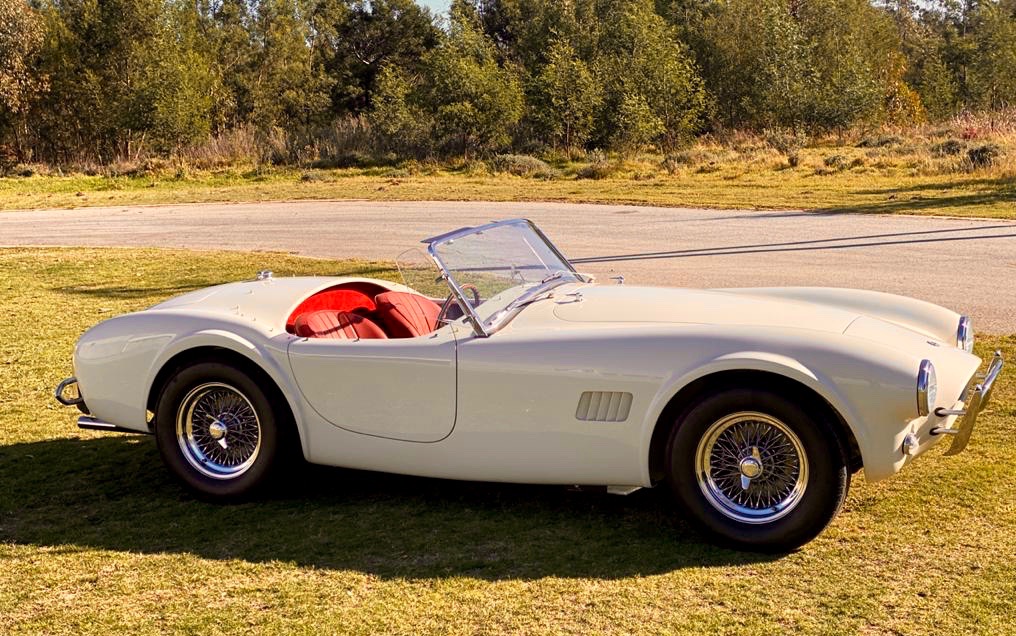 It is not often that a motoring icon is reborn and updated all at the same time. Yet the two new models in the ‘20 AC Cobra range launched today come with sparkling engine options – an all new and purpose-designed full electric powertrain and a brand new, high performance four-cylinder gas engine sourced from the latest Ford Mustang. The engines are packaged in an instantly recognizable body – the only truly graceful sports car with proven muscle car credentials: the AC COBRA: ELECTRIC OR GAS!

AC Cars (England) Ltd is launching a limited edition run of zero emission cars, the first-ever electric cars to bear the AC marque. This model is called the “AC Cobra Series1 electric” and just 58 cars will be made. The 58 number is a celebration of the 58 years since the production of the first AC Cobra, one of the most iconic cars ever built which, when it was launched in 1962, featured a Ford engine which did so much to create the AC and Shelby American’s Cobra’s unique pedigree.

The new car will look identical to the first AC Cobra that was made in 1962 but sound totally different – the first electrically powered AC! It will be totally based on the original AC Cobra. The first car will be in the spirit of the original cars and will have a similar ladder frame, adapted where necessary for the electric drive components, including batteries.

There are a number of upgrades for the electric car, including steering, brakes and so on – all designed to provide ultimate 2020 standards of ride and handling which do not compromise the 1962 style and appeal of the original. The body will be constructed of high-grade composite and the car will have a traditional AC Cobra interior.

Deliveries will start in the last quarter of 2020 and the Suggested Retail selling price will be £138,000 plus on the road charges in the UK. It will only be available in four colors: AC electric blue, AC electric black, AC electric green and AC electric white. 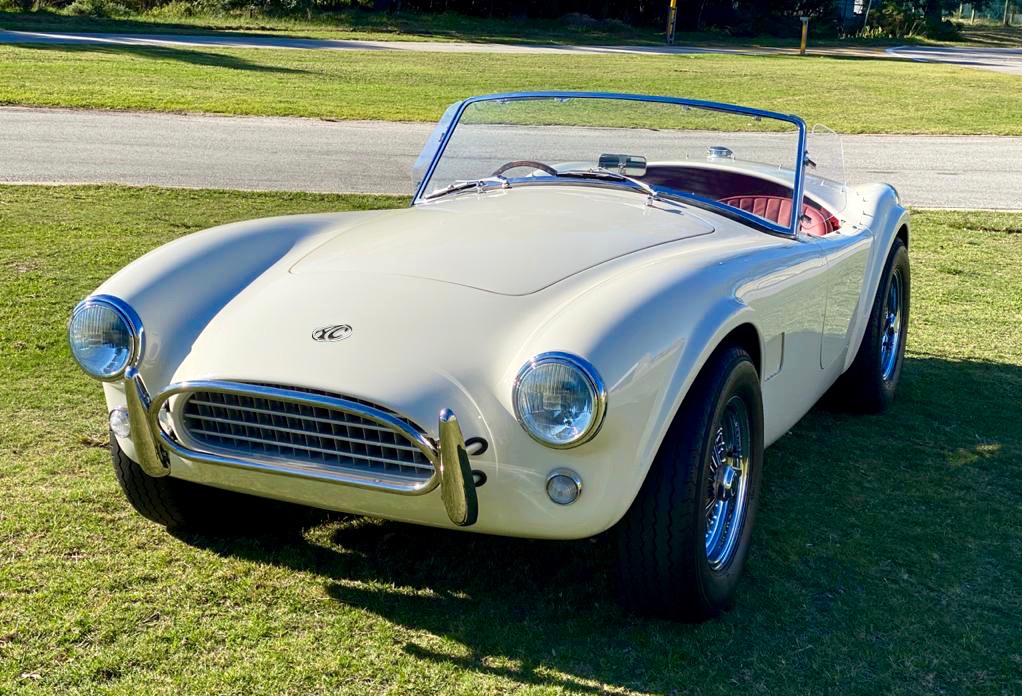 The AC Cobra 140 Charter Edition is basically similar in detail and identical in appearance to both the 1962 original AC Cobra and to the Series1 electric model described above. Named in traditional AC style for the size of its petrol engine in cubic inches, the AC Cobra 140 Charter Edition has a 2.3-liter high-performance 350 horsepower Four, as used in the latest Ford Mustang. This car will share the handling and performance upgrades of the AC Cobra Series 1 electric and will be available in a wider range of colors. There will be a launch version of 58 Charter Edition cars and deliveries will also start in the last quarter of 2020. The suggested retail price of the car will be £85,000.

The fact that AC Cars is able to contemplate a fully thought-through rebirth at such a time of upheaval in the global auto industry is largely thanks to the strengths and perseverance of the UK’s longest surviving car brand, founded in 1901.

“Our long saga reflects the many challenges of making sports cars in low volumes in the modern world”, said Alan Lubinsky, Chief Executive of AC Cars. “But, over the years, our belief in the brand has been sustained by the loyalty and support of AC Cobra owners worldwide. Their faith has given us the motivation to keep on striving to give AC a future – and with these superb new products, engineered not just for today but for tomorrow, I am convinced we have given AC a bright future”.

“We have more exciting plans ahead but our focus for now is to get these 116 cars built, sold and out where they should be – on the open road”, he said. For further information about AC Cars & AC COBRA: ELECTRIC OR GAS, please visit https://www.accars.eu/