Archie Urciuoli, an SCCA racer in the 1950s and 1960s, a former Marine, and head of a private investment and consulting firm, was named the 2017 recipient of the RRDC Bob Akin Award. He was presented the award at the annual Road Racing Drivers Club members’ dinner last evening, prior to the running of the Rolex 24 At Daytona, the season opener of the 2018 IMSA WeatherTech SportsCar Championship. 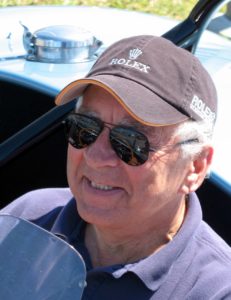 Each recipient of this honor, considered the top award in motorsports for amateur, vintage/historic or semi-professional drivers, is selected by Akin’s son Bobby, RRDC members Brian Redman and Judy Stropus, and approved by RRDC president Bobby Rahal. The distinctive trophy was conceived by the RRDC in 2003 to honor the memory of longtime RRDC member and past president Bob Akin, who lost his life in a racing accident in 2002.

Designed by Steuben Glass in Corning, N.Y., and given to a driver who best exemplifies the extraordinary qualities and characteristics that Akin represented, including a passion for motorsports and automobiles, a high level of sportsmanship and fair play, and who has contributed to the sport of motor racing and the community at large. The primary award, etched with the names of the recipients, is displayed at the International Motor Racing Research Center in Watkins Glen, New York. Each honoree receives a smaller replica.

Born in Syracuse, NY, Urciuoli first raced Jaguars, including an XK140MC and an E-Type, in New England SCCA events, Then, in 1988 he competed in Barber Formula Ford and historic events. From 1990-‘96 he campaigned a D-type Jaguar, Ford GT Mk IV and Ralt Formula 2, earning a number of podium finishes, plus the Skip Barber Racing Cup in 1994. He also raced on the Bonneville Salt Flats in 1996, taking the Ford GT40 to a top speed of 226 mph and a one-mile average of 187 mph. His Bonneville adventure was featured in the award-winning book, FORD TOTAL PERFORMANCE by Martyn L. Schorr. 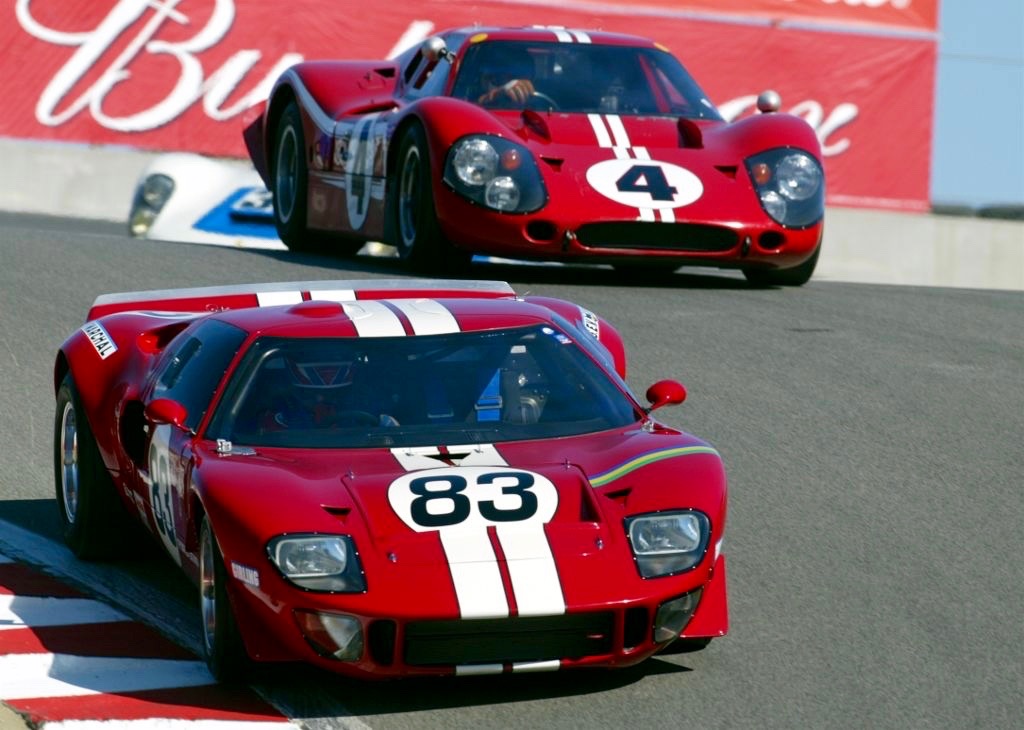 Although he raced in IMSA in 1998 and Rolex At Daytona 24-hour races in 1998 and ’99, his passion has always been racing historic cars, winning the Monterey Historics Award in 1997. He’s competed in historic GTP and FIA classes with the Ford GT40, a Chevron B-36, a Porsche 956 and a Lola T70 on U.S. and international tracks, with many podium finishes. He was the class winner (Grand Champion) in the 2005 HSR GTP/Group C Series Championship, winner of the Rolex Award for FIA class at the 2009 Monterey Historics, and winner of the Legends of Motorsports USRRC Championship in 2010.

His other interests include classic cars, boating, shooting and skiing. He’s a member of the RRDC, past committee chairman for the Club, and is a member of the Governing Council of the International Motor Racing Research Center. He’s also an active member of the Sarasota Café Racers. And, unbeknownst to most of his racing pals, he’s the author of the Muttmulligans children’s books, known as “Grumpy.”

He’s a graduate of St. Lawrence University and Georgetown Law, and completed the Harvard Business School Advanced Management Program. After 35 years on Wall Street, he retired in 1999 and is now the chairman of ArcherGroup, a private investment and consulting firm, and has served on boards of a number of corporations. 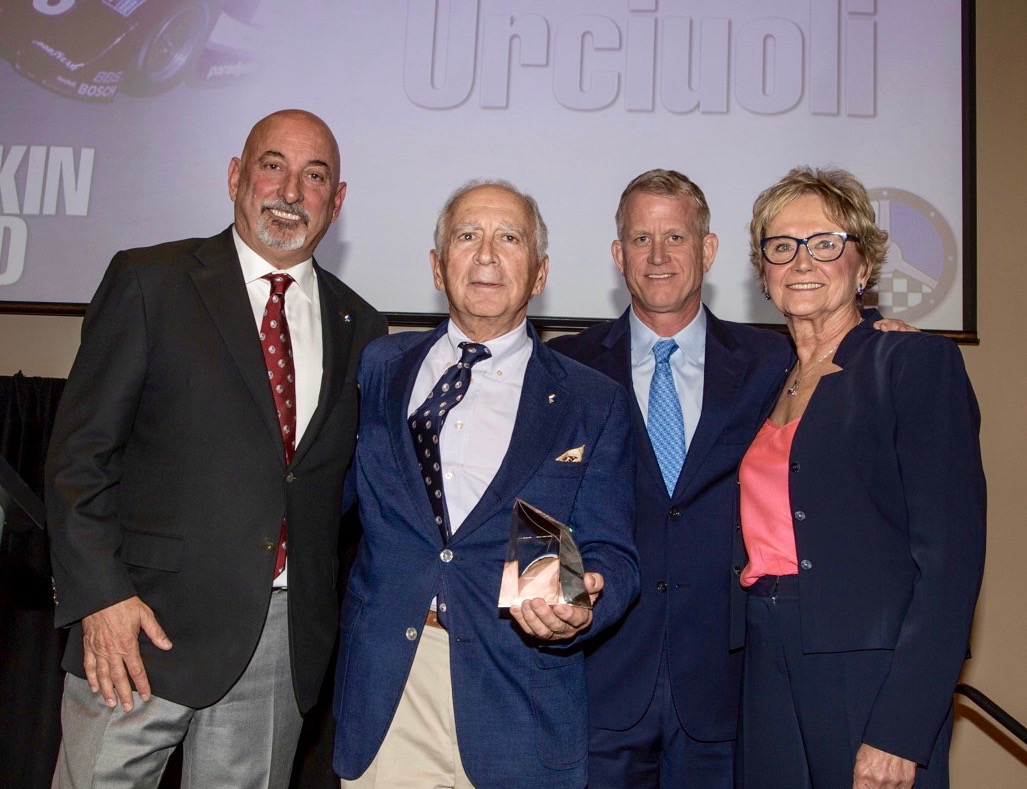 “The Bob Akin award in my mind has always been to celebrate people who have a passion for racing. Not necessarily to make a living, but, for the sheer love of driving and competing,” said Akin. “However, it’s equally important that our winner, in simple terms, is a good guy. Archie has had a passion for racing for a long time. He was racing a Jaguar XK140 in the 1950s and ’60s. Much like my Dad, the realities of family and that darned work thing derailed his racing for a while”.

“Being a good guy is a huge part of this award. Archie fits that bill in spades. As much as he loves the cars and competition, he loves the people more. My father counted him as one of his closest friends and I’m honored to say the same. He has been an important part of the RRDC and the reason this very award exists.” 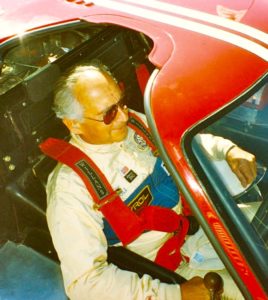 “Well, I’m both embarrassed and humbled by this award,” said Urciuoli, who currently lives in Casey Key, FL. I’m embarrassed because I’m far more comfortable giving awards than receiving them. Frankly, I’ve always preferred working behind the scenes, rather than being in the spotlight.

“I’m humbled because it’s an honor to join the ranks of the previous winners of this award. Racing was never my profession, but it was always my passion. For almost 50 years I was privileged to run at almost all of the great tracks in America, and Bonneville, and many abroad, including Le Mans. But, more important than that were the friendships racing brought to me.”

Membership in the RRDC is by invitation only. For more information, please visit http://www.rrdc.org/