It’s really not that difficult to organize a competitive race series. But turning down money? Now that’s tough,blogs Stephen Cox. 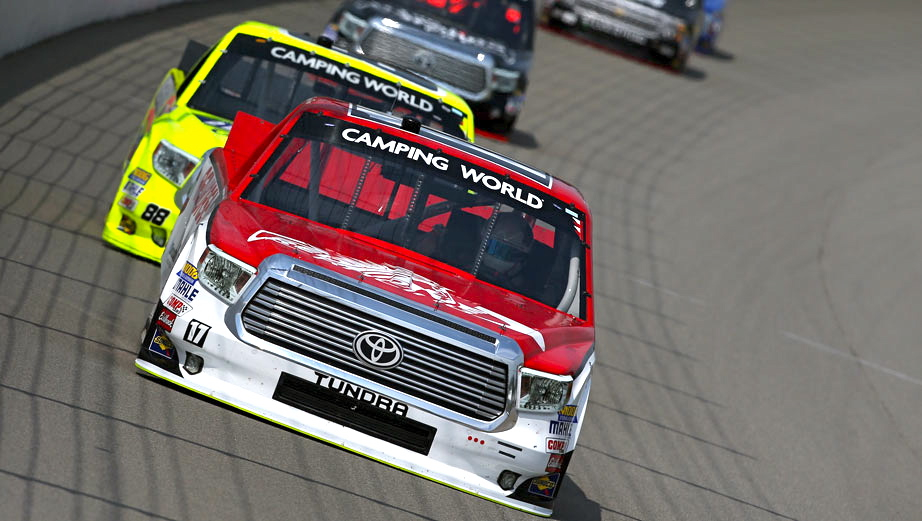 The easy way to run a series is to have an official provider for everything from tires to body kits to engines. Mandatory components (spec parts) are frequently offered as a fix-all solution though in reality, costs are rarely contained. Remember, everyone at every step along the way has to make money. That means the series, parts manufacturers, distributors and on and on. Everyone gets a piece of the action and team owners are stuck with the ever-spiraling bills. The usual result is just what we see in the Indy Lights Series and Indycar – higher costs and lower car count.

All of this is a result of wrong thinking. The job of a race series is not to put a limit on how much money teams can spend. The job of a race series is to make sure that spending money doesn’t help. NASCAR’s Camping World Truck Series is in trouble because competitive engine packages are too expensive. Teams are losing money and closing up shop. NASCAR’s response is to consider a spec engine. Wrong thinking. 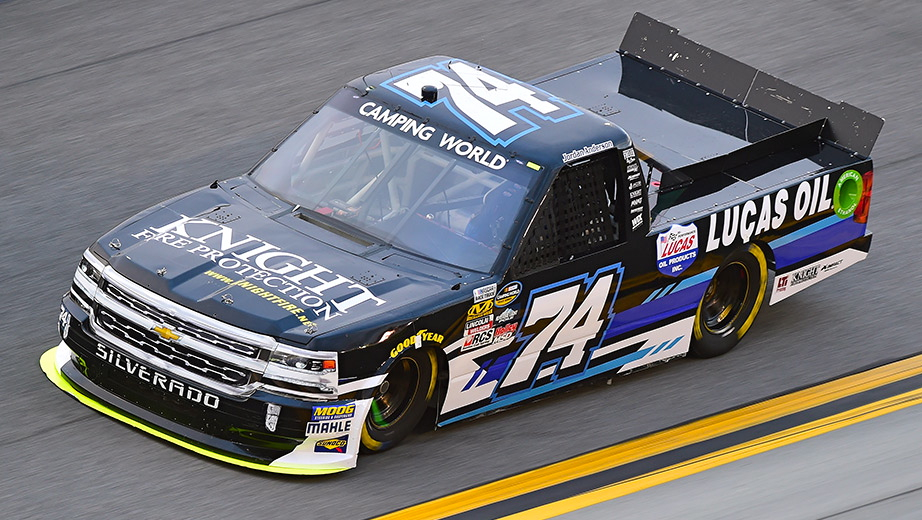 Take away their tires and everything else becomes elementary. NASCAR tires are enormously wide and offer a broad, sticky contact patch with the asphalt. The trucks reach tremendous speeds before they begin to lose adhesion and when they do, the drift is slight and nearly imperceptible to the average race fan. The racing isn’t that good. The tires are just too wide. If NASCAR trucks adopted a narrow, hard compound tire, the importance of horsepower would diminish considerably. Speeds would drop. The trucks would visibly slide on the racetrack and average race fans could see and appreciate the skill of the drivers. 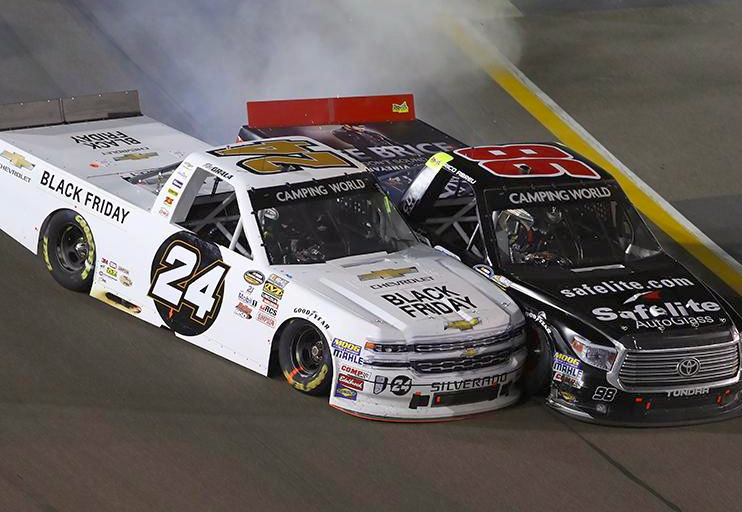 Teams who spend fantastic sums on engine power would find themselves gaining little, if any, real advantage because without big, wide tires, it would be impossible to utilize all that engine power. The limiting factor in a truck’s speed would no longer be the engine; it would be the tires. The series should concern itself with reducing mechanical grip and to a lesser extent, aerodynamic grip. When the trucks begin to slide, the real racing begins and the unbridled supremacy of overpriced engines quickly fades.

The job of the series isn’t to limit horsepower or spending. NASCAR’s job is to limit the amount of horsepower that can be used in a race by eliminating traction. When that is achieved, the enormous horsepower and massive engine budgets will collapse of their own weight and teams will begin considering the Camping World Truck Series as a viable alternative again. That’s how to save truck racing.