Arguably the most popular Camaro – with the longest list of engine options from mini-powerhouse small-block 302 to the maximum muscle big-block 396-427 – is the first-Gen ’69. Adding to its cred are the big-block tire-fryers from Baldwin-Motion, below, right, Yenko and others, showcased here by Scott Oldham in ’69 CAMARO: 10 COOLEST EVER! 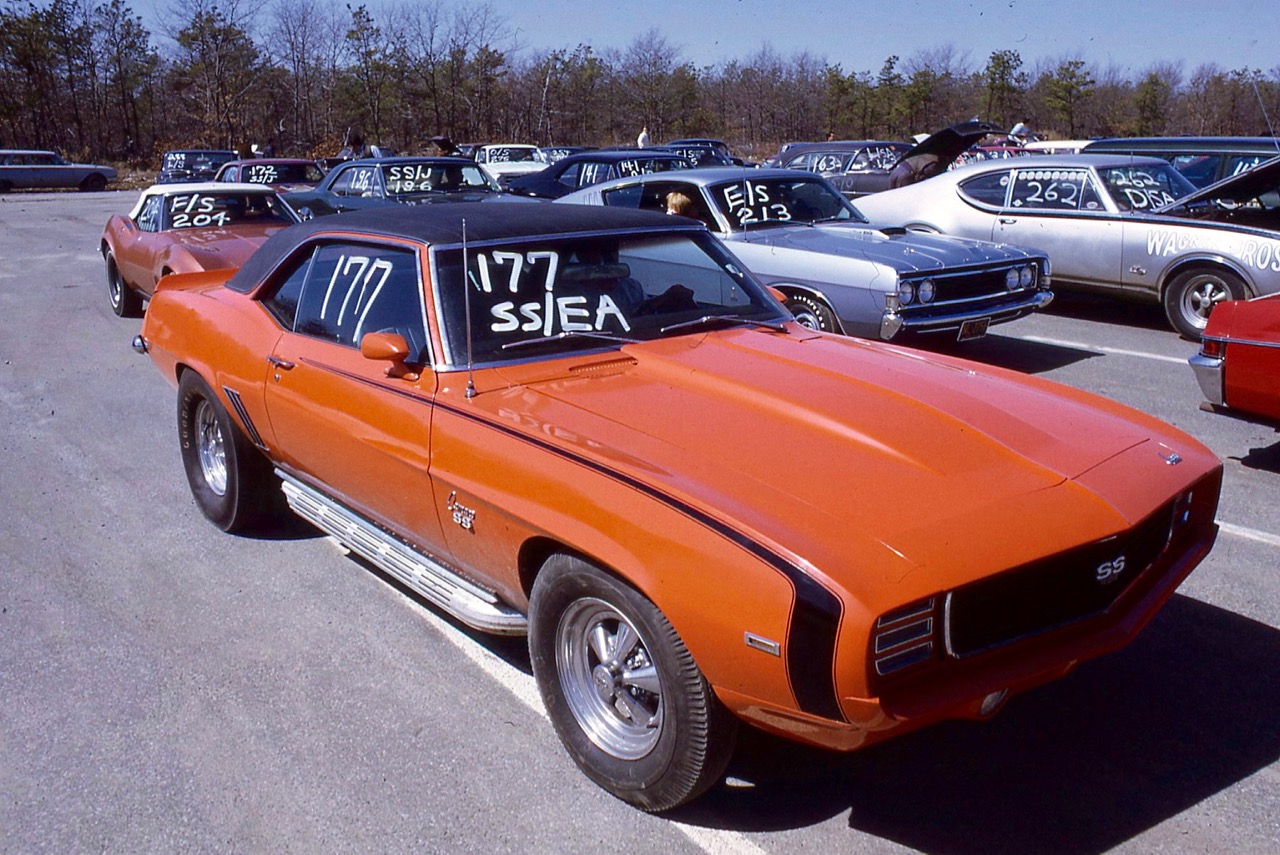 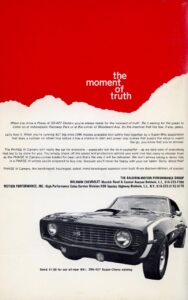 Launched in 1967, Chevy’s Camaro had a very strong first year. The Bowtie brand finally had a rival for the Ford Mustang, and Chevy sold nearly 221,000 Camaro coupes and convertibles in 1967. Sales increased in 1968 and grew again in 1969. That year, Chevy’s ponycar got its first redesign, growing about 1½ inches longer and nearly 2 inches wider. GM’s designers also flattened its wheelwells, and added character lines and stamped faux vents in its quarter panels.

Many still consider it to be the best-looking Camaro ever, and the one-year-only body style would later influence the designs of the fifth-generation Camaro, introduced in 2010, and the sixth-generation, which remains on showroom floors.

In addition to its timeless style, the ’69 Camaro was available in a long list of desirable models and with an even longer list of engines, which ranged from an inline six-cylinder to fire-breathing big-blocks. All have become classics. Choosing the 10-coolest 1969 Camaros Ever wasn’t easy, but here – in no particular order – are our picks. 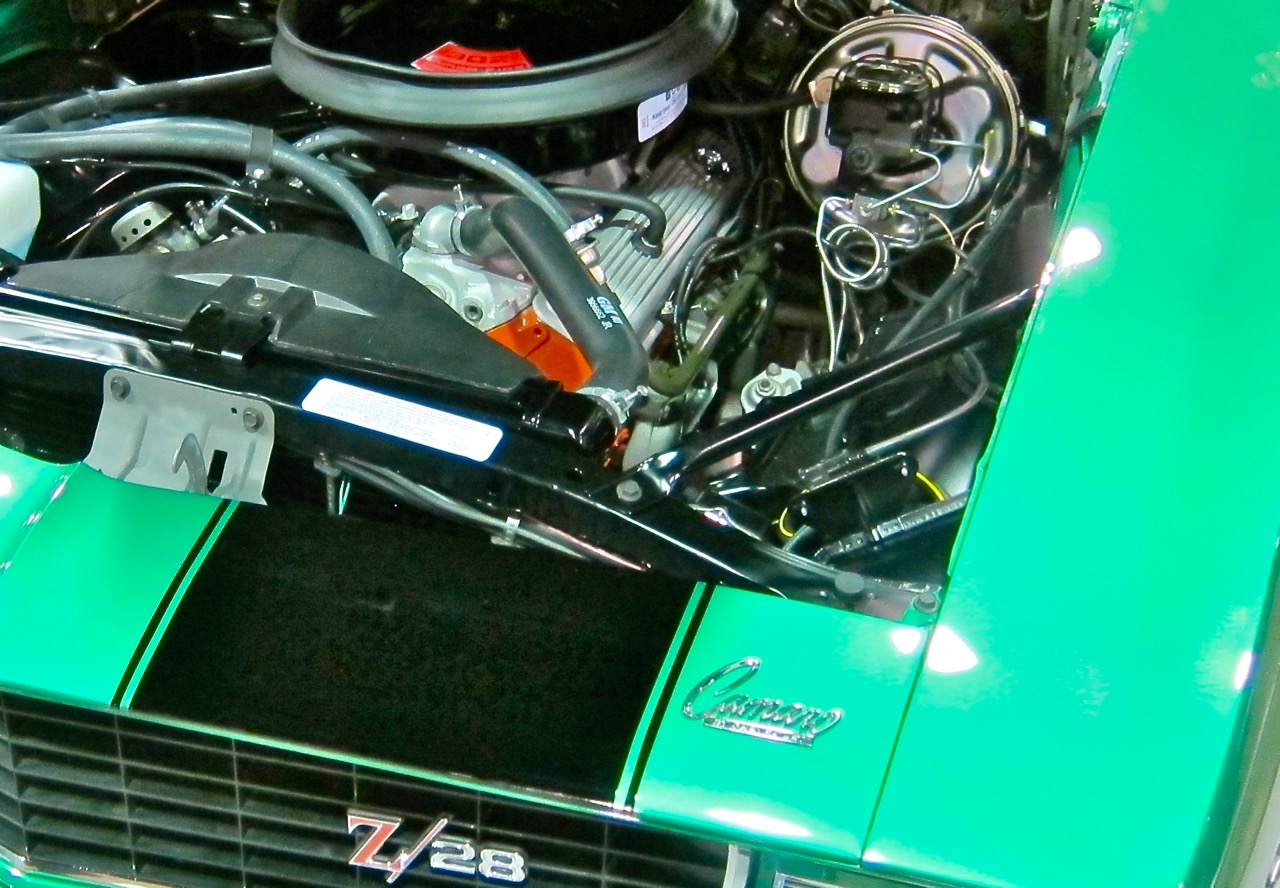 It’s the most-famous option code in the world. It first appeared in 1967, to homologate the solid-lifter 302 small-block and other hardware for the SCCA’s Trans-Am series. Only 602 were built that year. By 1969, the word was out and Chevy sold 20,302 Z/28s, all coupes powered by the 290-hp 302 with an optional-but-required Muncie four-speed. The Special Performance Package, which cost $458.15, also included heavy-duty suspension, 15×7-inch Rally wheels, quick-ratio steering, dual exhaust, and two broad stripes over its hood and deck lid. Power front disc brakes were required (four-wheel disc brakes were available), and Positraction was a (strongly) recommended option. Many think the cowl induction hood and front and rear spoilers were standard on the Z/28, but they were extra-cost options. Roger Penske’s Z/28s, driven by Mark Donohue, won the Trans-Am championship in 1968 and 1969.