Skip to content
With a paper trail from Day One, this Shelby Mustang has covered just 35,397 documented miles since new. And, it’s for sale. 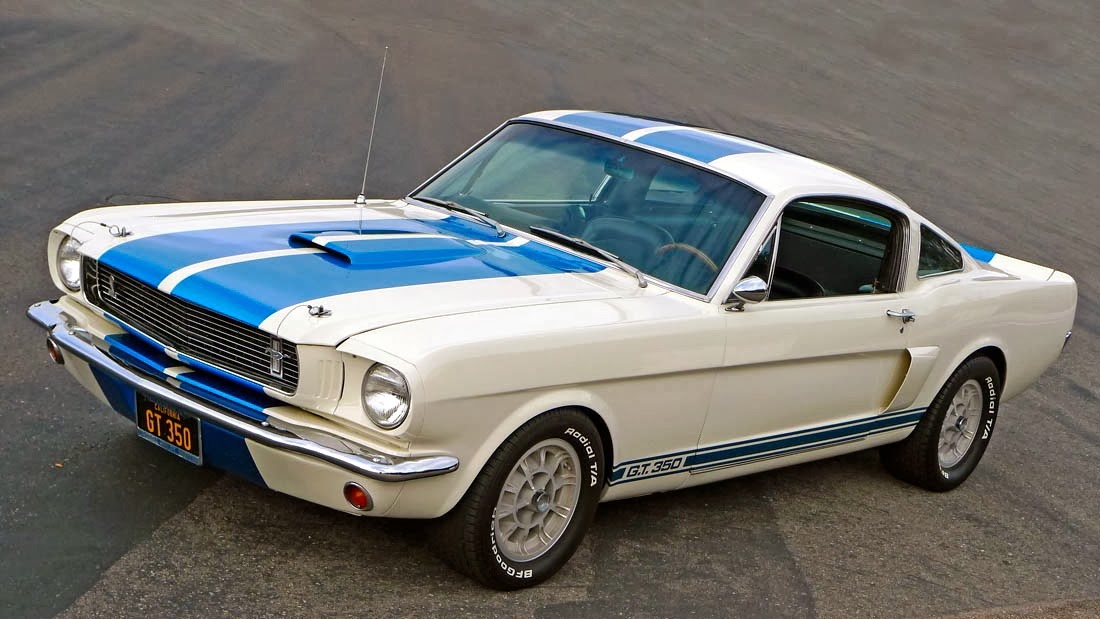 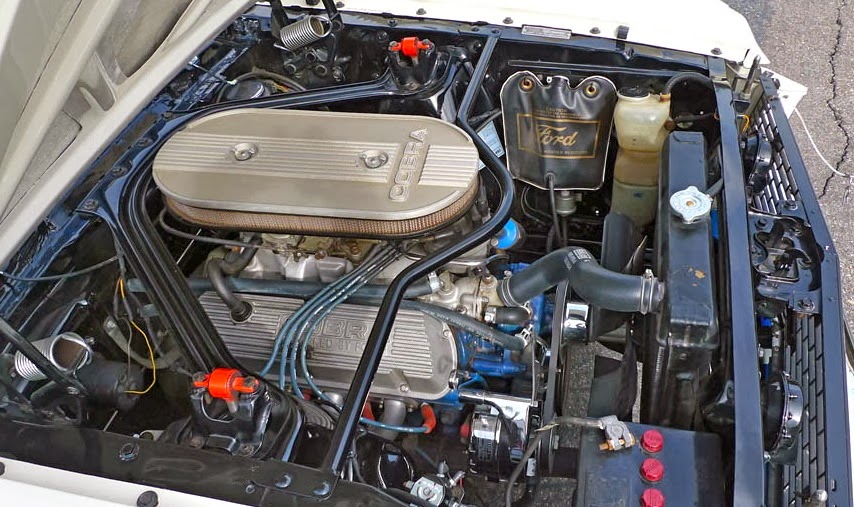 Shelby Mustang GT350, #SFM6S439, was one of 1,365 built in the 1966 model year as a standard “Normal Street Specification for Retail Sale & Road Registration” model. Built in early-1966 for internal Shelby American Inc. use, the Mustang was initially invoiced to Shelby’s lawyers, Scott, Rifkin & Wilson, Inc. It was then re-invoiced to Scott Rifkin/Rappaport Inc. However, both branches of Shelby’s law firm did not actually take delivery and Shelby American instead released it to Charles “Chuck” McIntosh for PR promotional use. 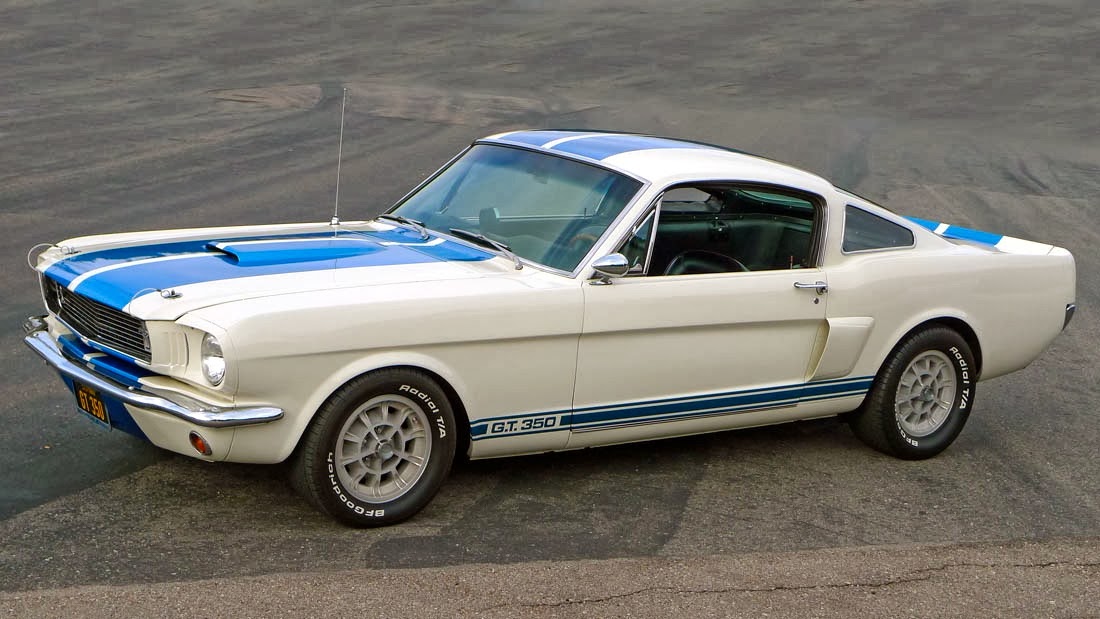 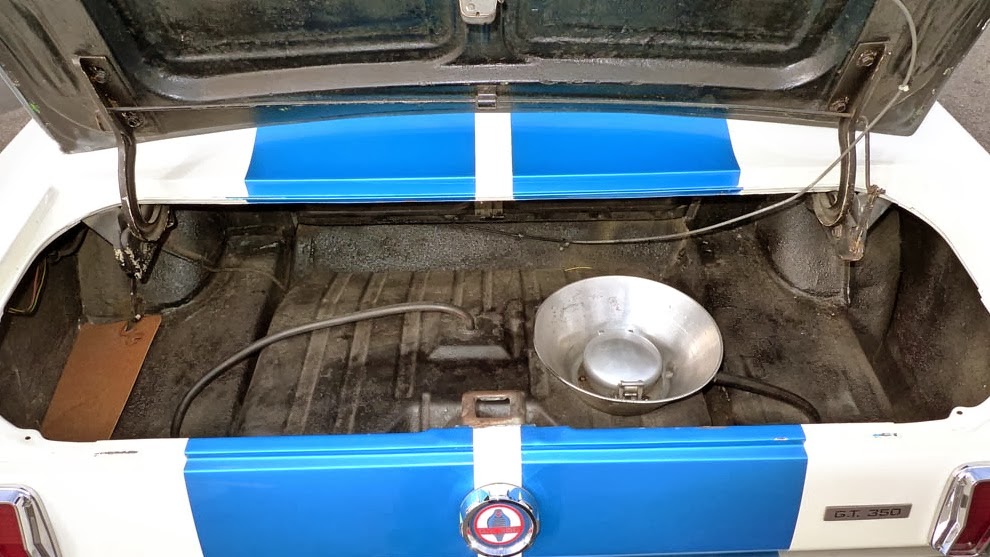 In early-1967, the Shelby GT350 was finally sold to its first retail owner, Milo James Wagner, Tujunga, CA.  With just over 1,000 miles on the odometer, Wagner registered the Mustang on period “Black & Yellow” plates. Wagner enjoyed #SFM6S439 over the next 30 years, covering some 30,000 miles during this time before health issues forced him to sell the car. 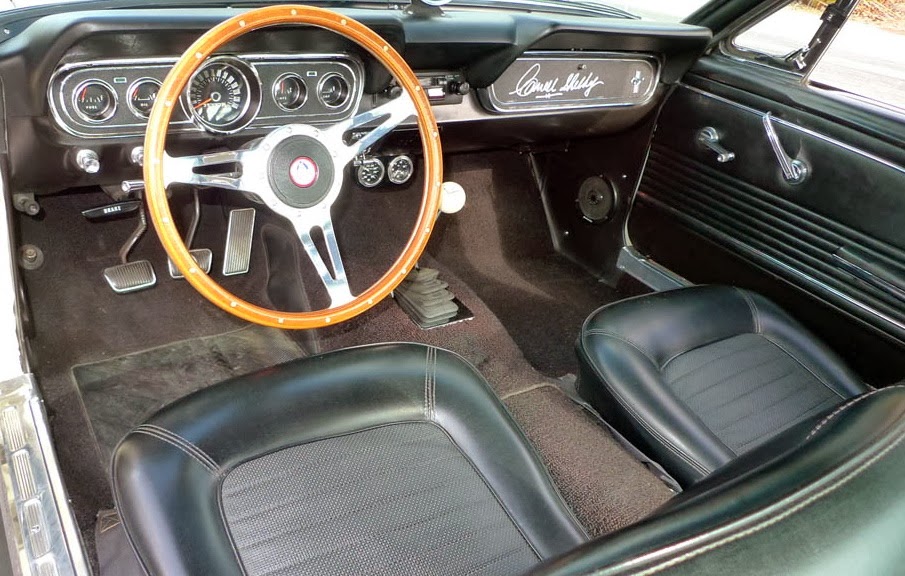 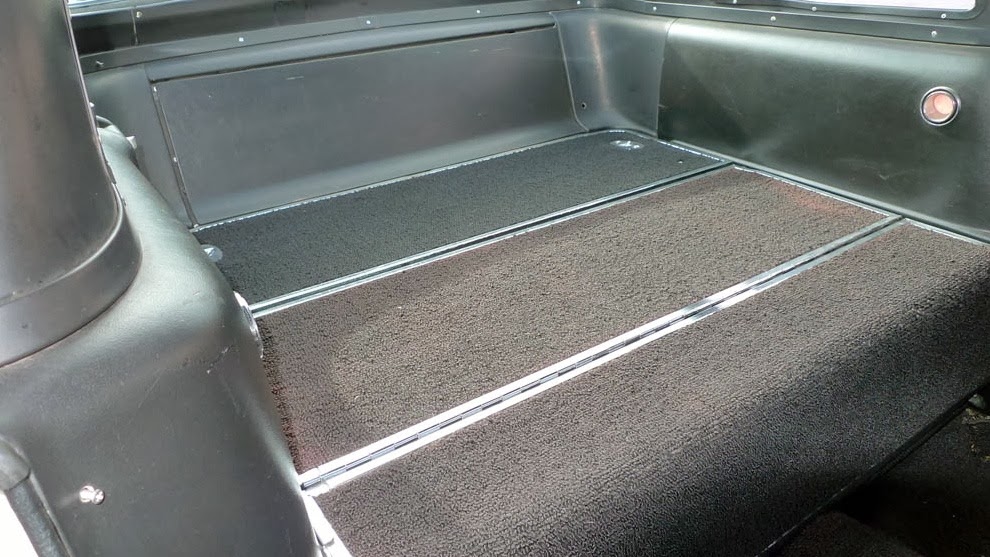 It next went to the well-known Southern California Shelby enthusiast, Charles “Chuck” R.O. Ulme, Fallbrook, CA in 1997. It joined Ulmer’s original ‘65 GT350 in the same garage for the next ten years until he finally agreed to let the car go to Symbolic Motors. It’s a rust and accident free, Shelby GT350 Mustang. 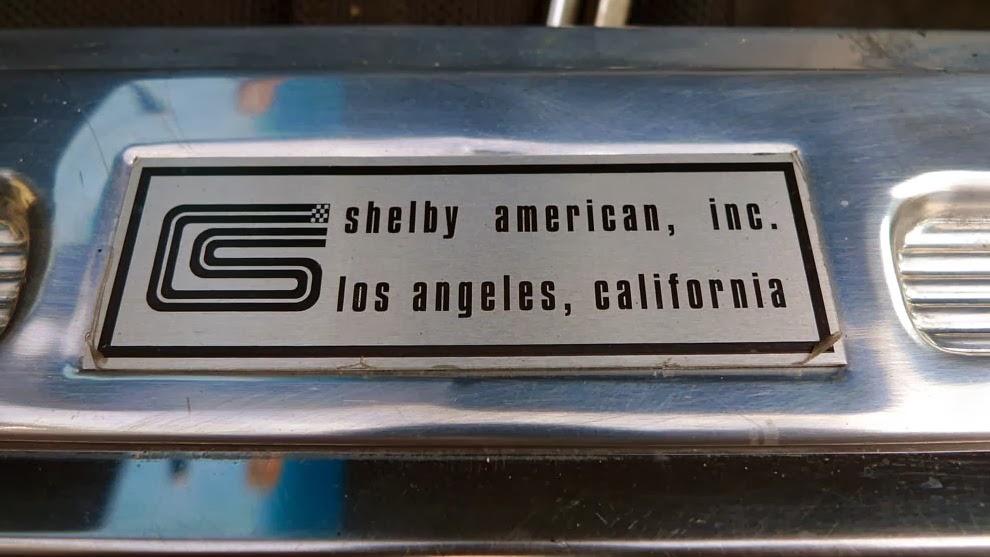 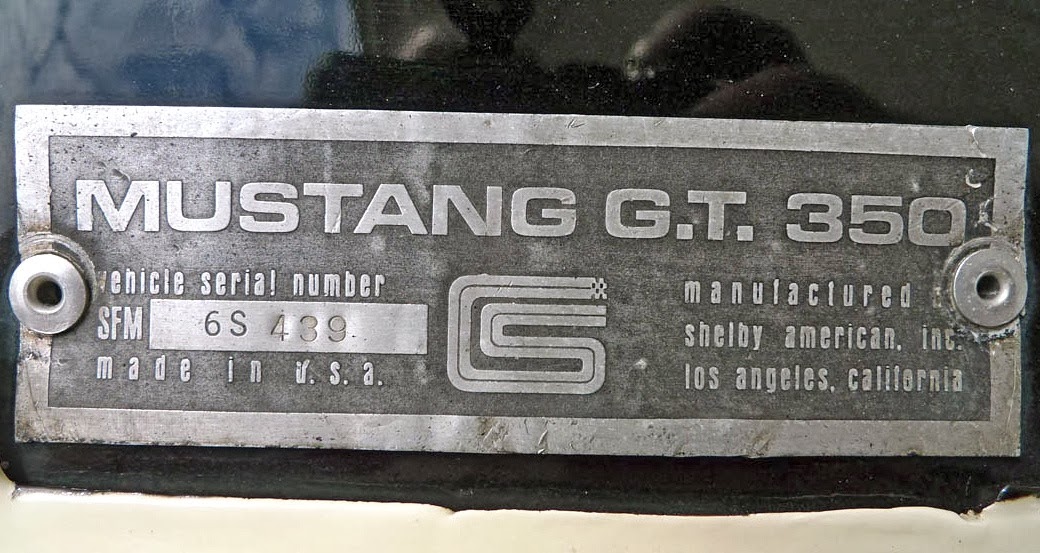 NOTE: I have been advised by a Shelby American Automobile Club (SAAC) member that at some point in the 1970s, this GT350 had its engine and transmission stolen and replaced with a ’65 289 engine and top-loader four-speed. Also, R-model racing gas tank and filler were installed. SAAC is the info source for everything Shelby: GT Mustangs to Cobras & GT40s.
http://www.saac.com/