One of the highlights of Chevy’s 1965 performance portfolio was the limited-production big-block 396/375 Malibu. 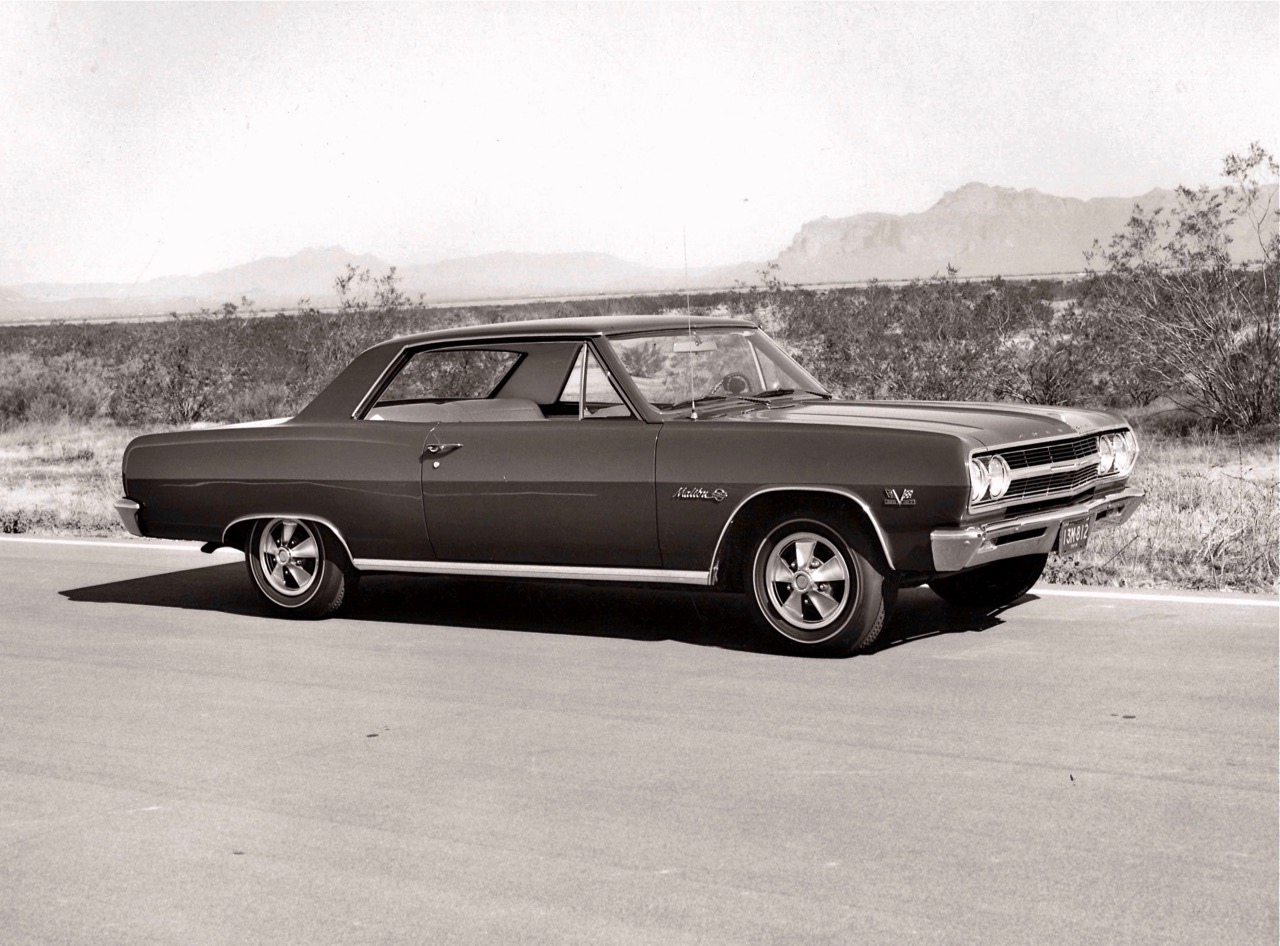 Chevrolet had been slow to bring a high-performance midsize car to market in 1965. Toward the end of the 1965 model year, they revealed the potent Z16 Chevelle Malibu SS396, powered by an all-new Mark IV 396 big-block. While somewhat boxy, it was the most powerful car in the Supercar Sweepstakes. But there was a problem. Chevrolet General Manager Bunkie Knudsen’s foray into the market dominated by Pontiac was hardly noticed. Because of its late entry in August, production was limited to 200 plus a single convertible. Since the SS396 was built around a beefy convertible chassis fitted with big-car brakes and front and rear stabilizer bars, it would have been a simple matter to produce convertibles. But time was not on Chevy’s side.

There was a small Z16 press event at GM’s Mesa Proving Ground in February 1965. The word was that the big-block coupe was fast, but visually paled by comparison to the GTO. Since so few were produced, only key dealers were given opportunities to place orders and Z16s sold out quickly. A number of GM executives drove Z16s as did celebrities like Dan Blocker, Hoss Cartright on TV’s Bonanza. Chevrolet loaned Blocker a yellow Z16 coupe. 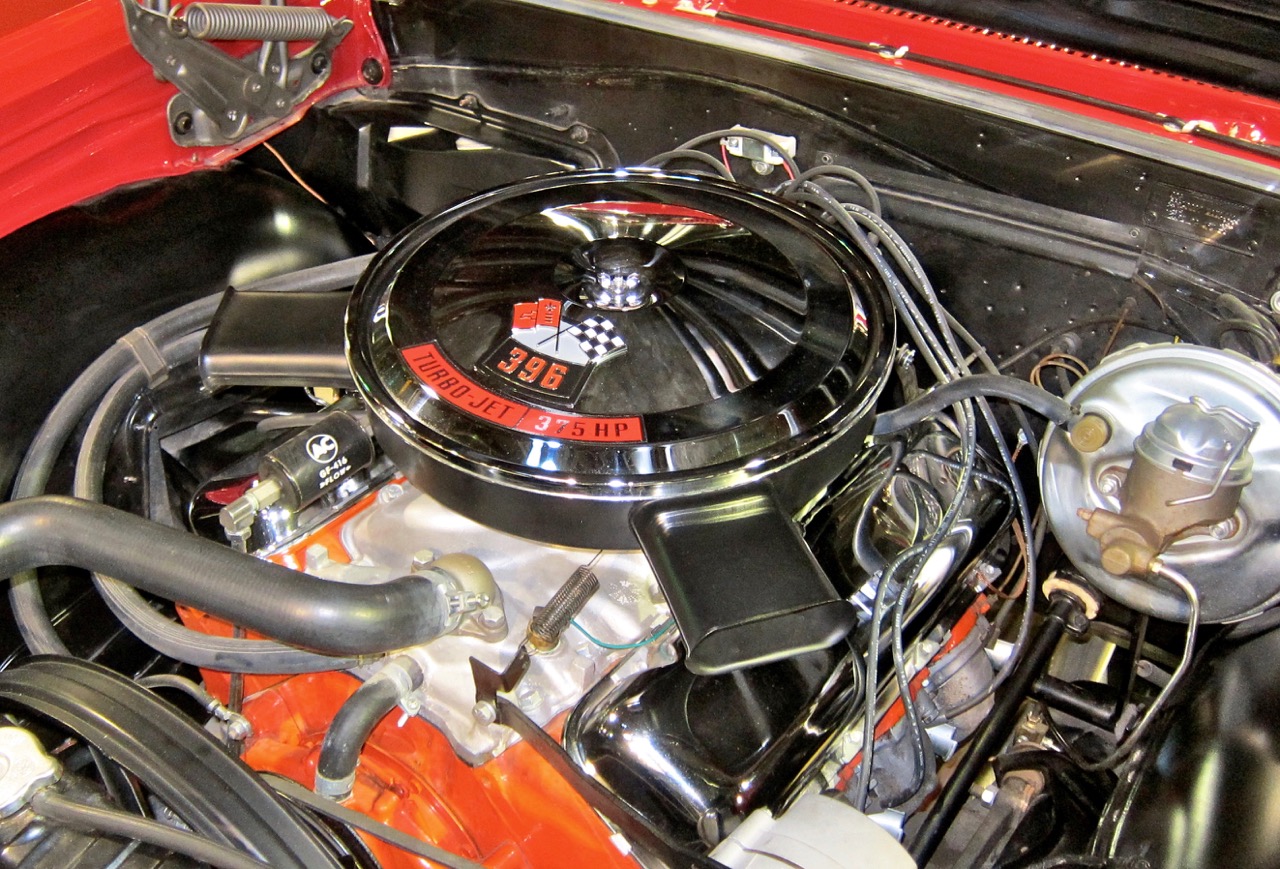 Performance feedback from Mesa indicated that the Chevrolet Engineering prepared Z16 could sprint to 60 mph in the low 6.0s with quarter mile times of mid-high-14s at close to 100 mph. The Z16’s all-new, big-block displaced 396 cubic inches and rated at 375 horsepower at 5.600 rpm and a whopping 420 pound-feet of torque at 3,600 rpm. It showcased an HD block, heads with canted valves, forged steel crank and rods, 11-to-1 pistons and an aluminum intake manifold with a big Holley four-barrel. It was a one-year-only RPO L37 hydraulic-lifter engine unique to the Z16. Full size Chevys could be optioned with 325 or 425 horsepower Mark IV engines. The death knell had sounded for the outdated 409 engines yet 340 and 400 horsepower versions were still available. 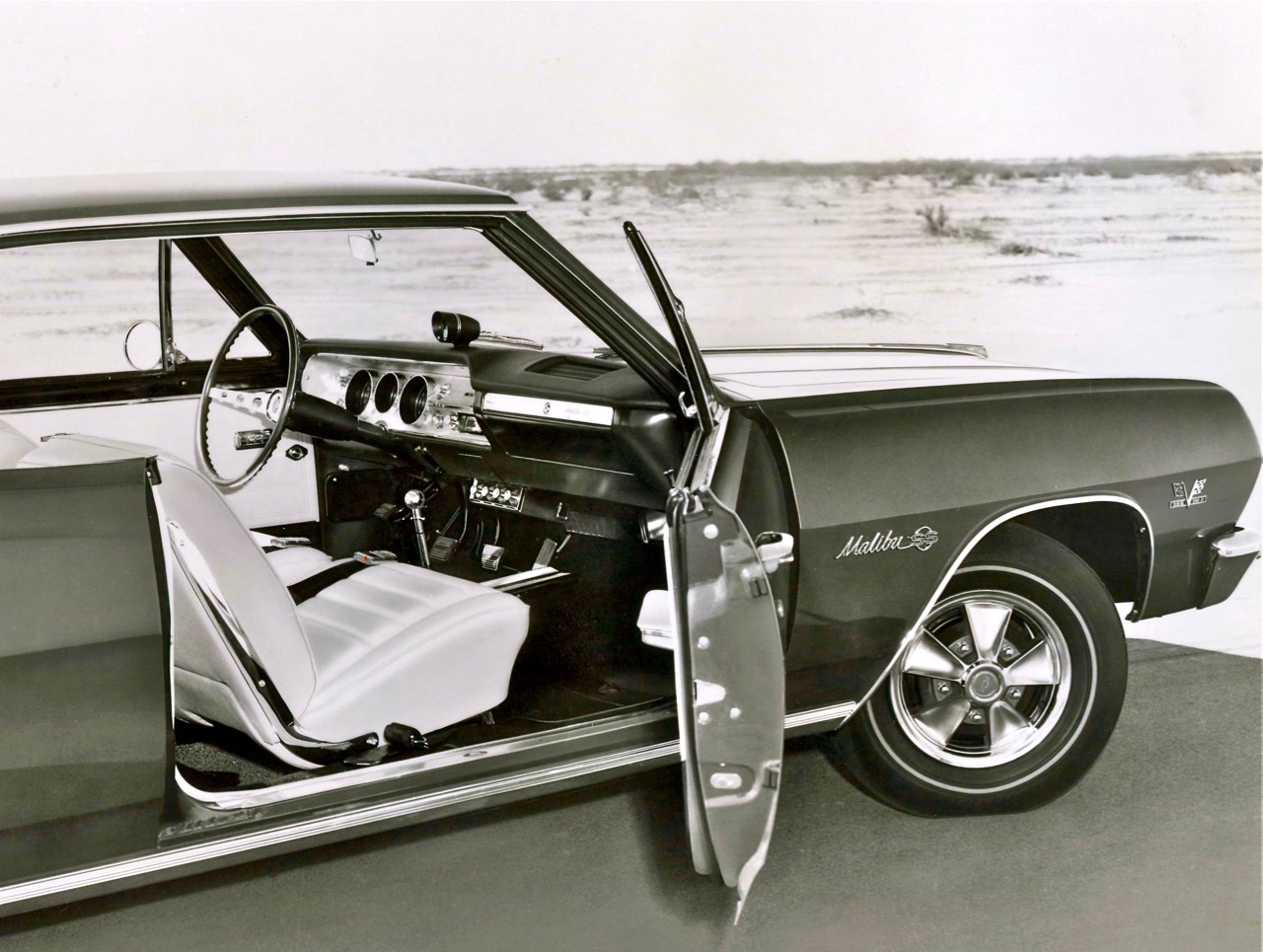 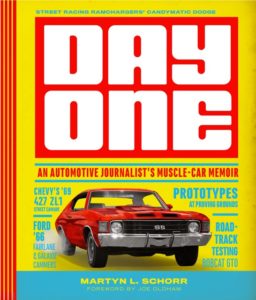