Skip to content
Michael Brown waited 50 years after hearing the Beach Boys ‘409’ to purchase the car that he promised himself he would own one day.
And, it was worth waiting for. 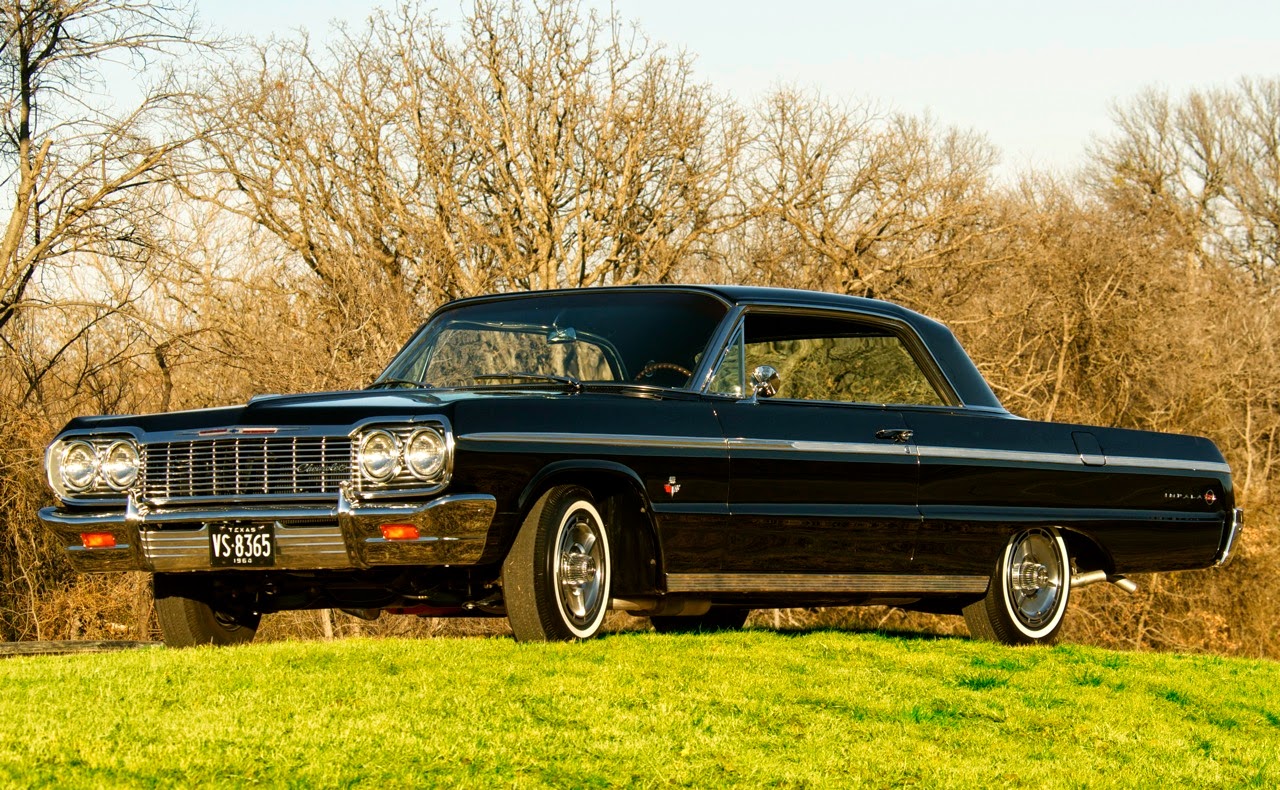 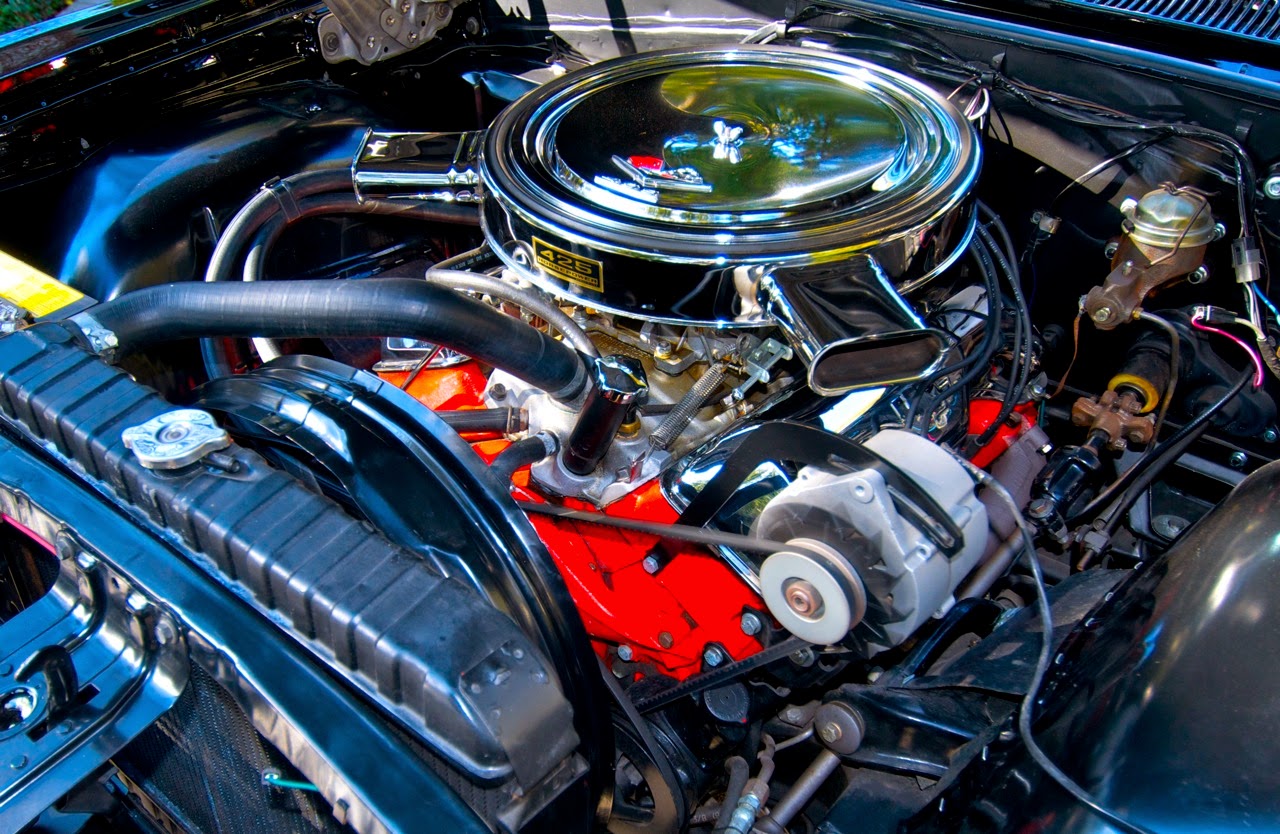 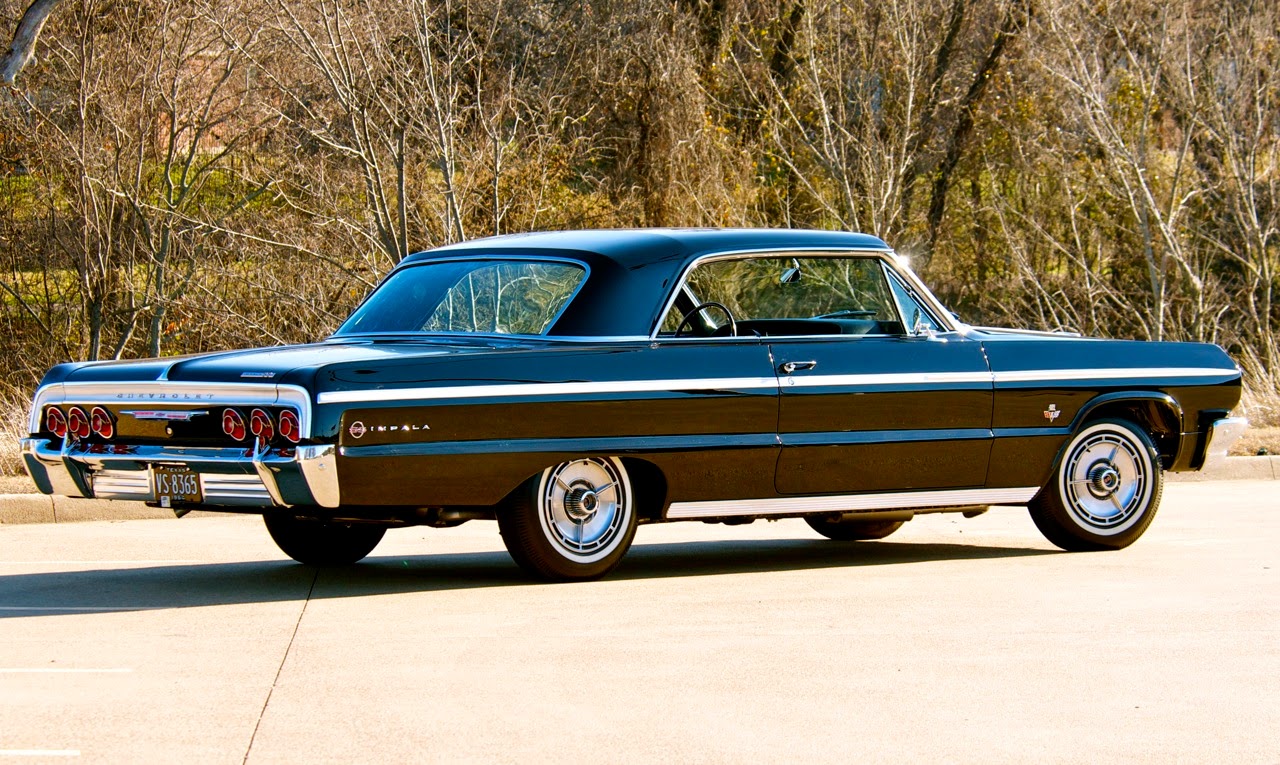 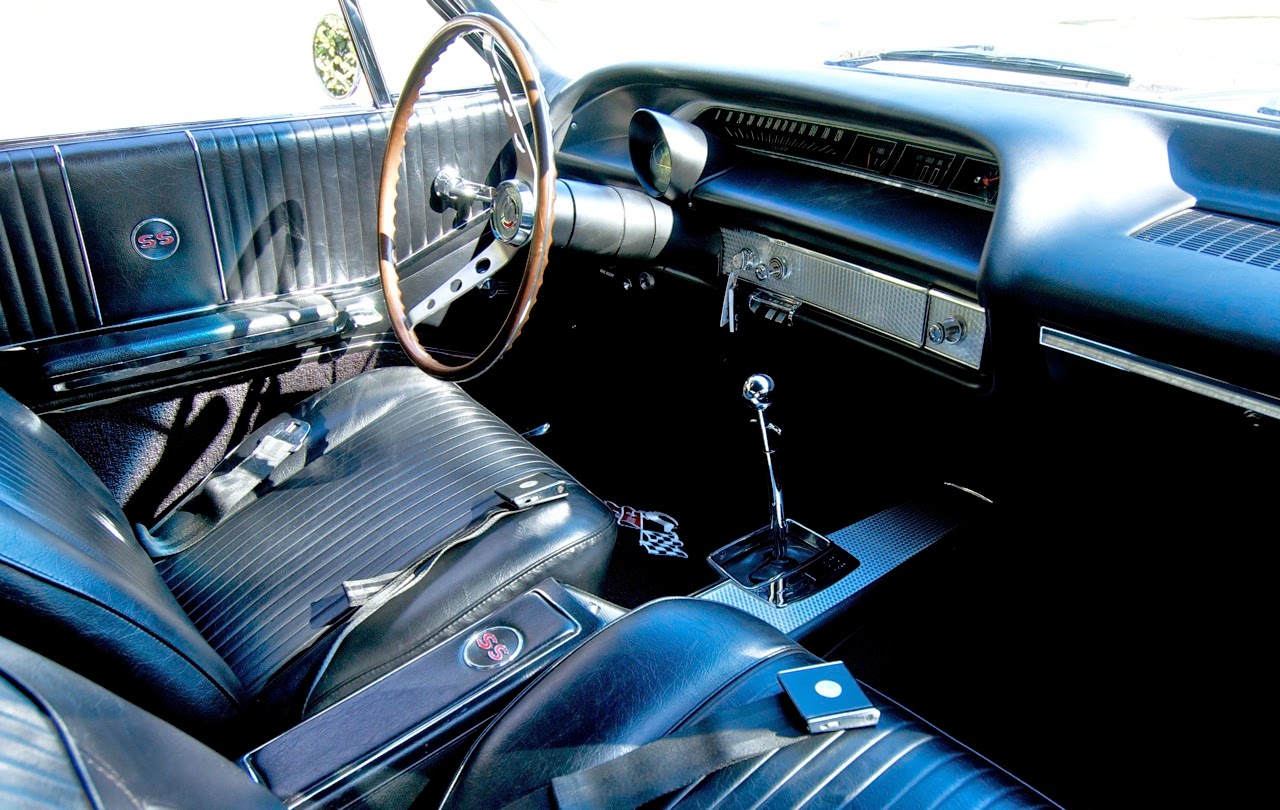 Michael Brown is probably best known in the Corvette community for his collection and small museum and as the producer/director of THE QUEST, a two-year project and his first feature film on Corvette racing history. THE QUEST chronicles the beginnings of Corvette Racing at the Le Mans 24 Hour endurance race. Corvettes first appeared there in June, 1960 and THE QUEST is the story of the 1960 class-winning #3 Corvette.