Skip to content
Styled by GM Design for Harley Earl, it’s one of the most significant C-2 Corvettes ever to cross the auction block. 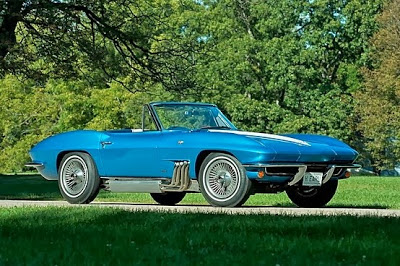 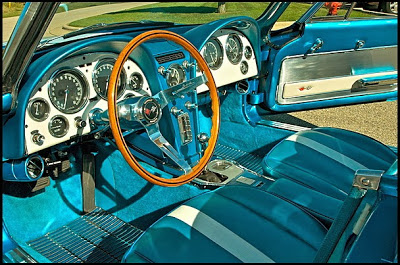 Known internally at GM as “Shop Order 10323,” this stunning ’63 Sting Ray convertible is truly one-of-a-kind. GM Design customized it for the man often credited for introducing design and color to the American automobile industry. Harley J. Earl joined GM in 1928 and became head of the General Motors Design, retiring in 1958. His designs in the 1950s Motoramas are what brought the Corvette to the attention of the American public and to the world. 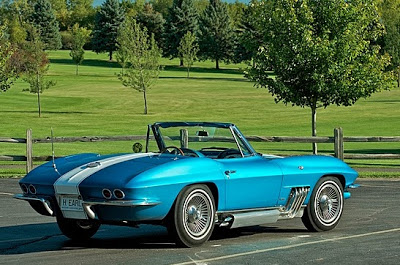 Gifted to Earl for his lifetime of contributions to General Motors, he kept the Metallic Blue car at his home in Palm Beach, FL, for use as his personal driver. He enjoyed the Corvette for two years, even using it as the parade car at the Daytona 500 in 1965 when he served as
Grand Marshall. The trophy given to the winner of the Daytona 500 remains his namesake
to this day, “The Harley J. Earl Trophy.” 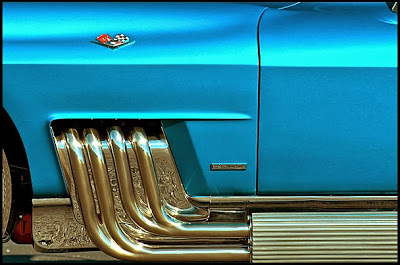 One of only four Corvettes ever built with this unique custom side exhaust system, the car also features a custom gauge and dash treatment. As a longtime member of the Corvette Hall of Fame, this car is a mainstay of the Bloomington Gold Special Collection having been invited more than any other Corvette in existence. Confirmed by GM as the very car custom built and gifted to Earl, the car has since been restored to how it looked the day it arrived at Earl’s home. 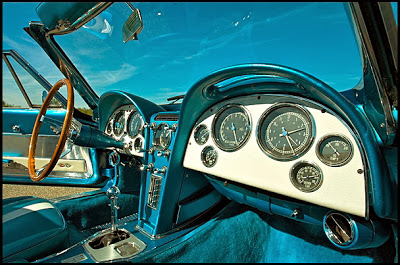 The historically significant, factory-styled Sting Ray gifted to the father of the Corvette – Harley J. Earl – will cross the block at Mecum’s Chicago auction on Oct. 10-12 at the Schaumburg Convention Center. For more information, please visit http://www.mecum.com/auctions/top_picks.cfm?AUCTION_ID=CH1013