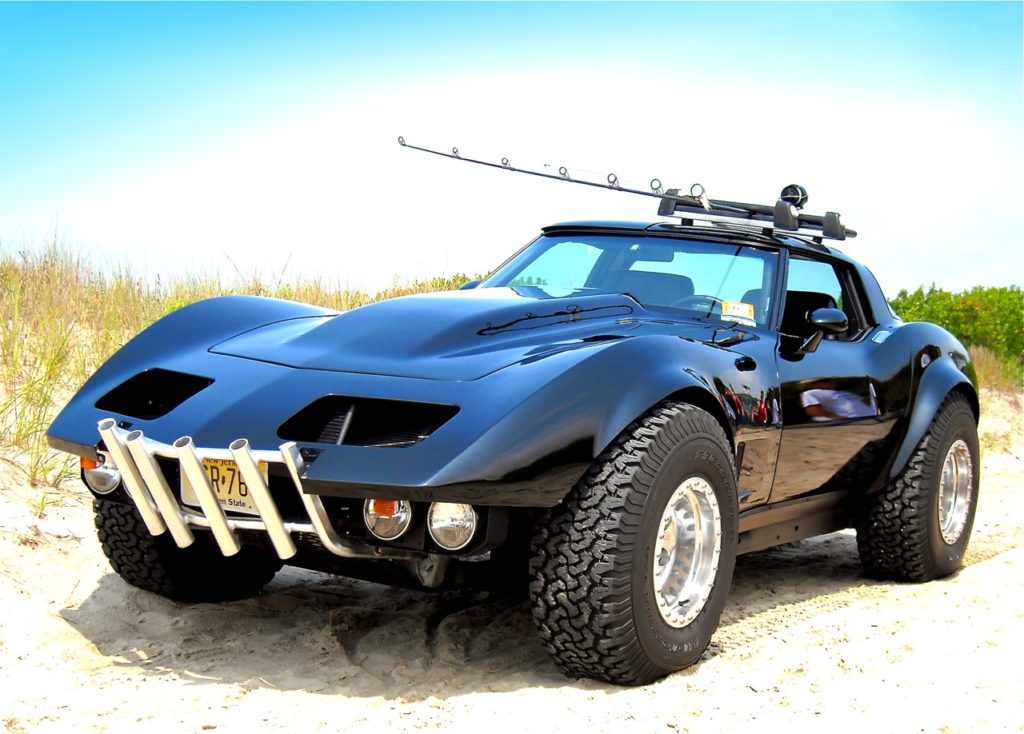 When you live close to the New Jersey shore, like Dewey Powell does, it’s not uncommon to see 4WD and AWD vehicles with surf fishing racks on the front bumper. Most are trucks but some are one-off cars that feature conversion from Crossovers and SUVs. Dewey Powell’s Corvette is more than likely the only fully-functioning on and off-road Corvette powered by an engine that was at one time, the most potent performance engine to come out of Motown. 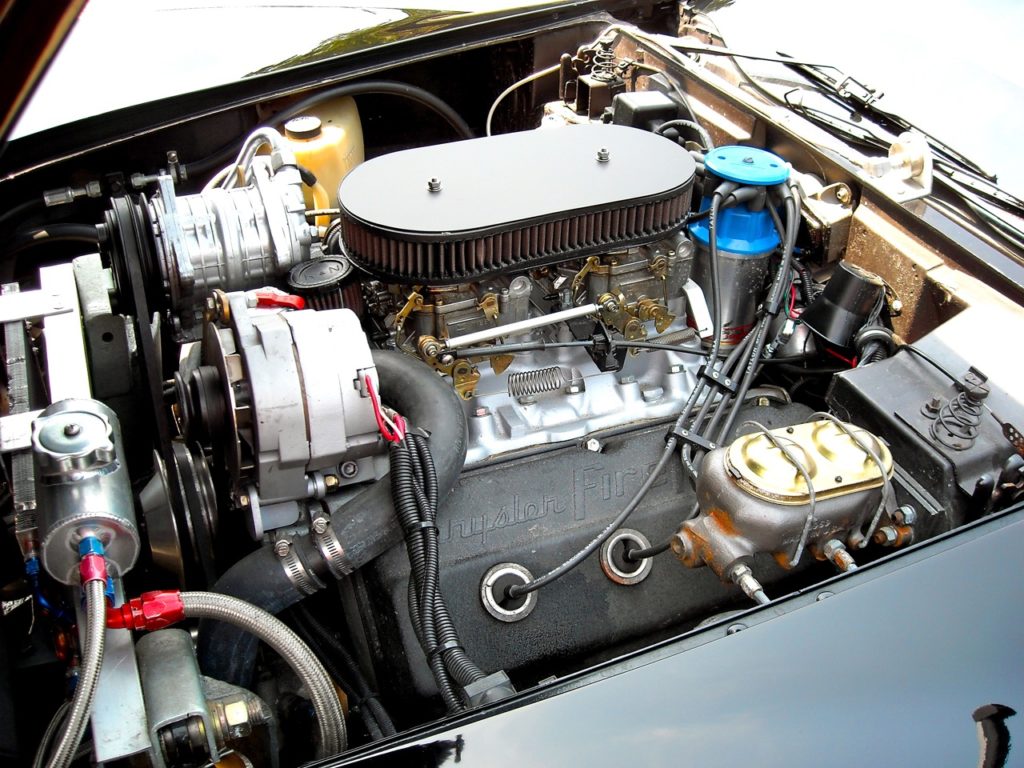 He is quite a character and this Corvette is his all-year-round daily driver. He regularly pulls SUVs out of the surf during the off-season when he’s allowed to drive on the beach. Powell also has a really cool chopped and channeled early-1950s Studebaker, powered by a big Keith Black Hemi. He even has a Hemi-powered table in his man cave. 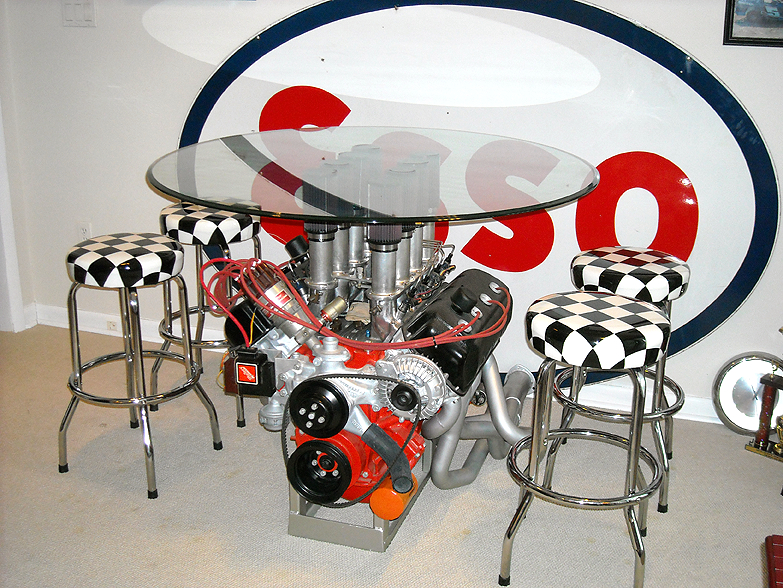 For the full story, continue reading at http://www.corvettereport.com/the-worlds-only-4wd-hemi-powered-corvette/