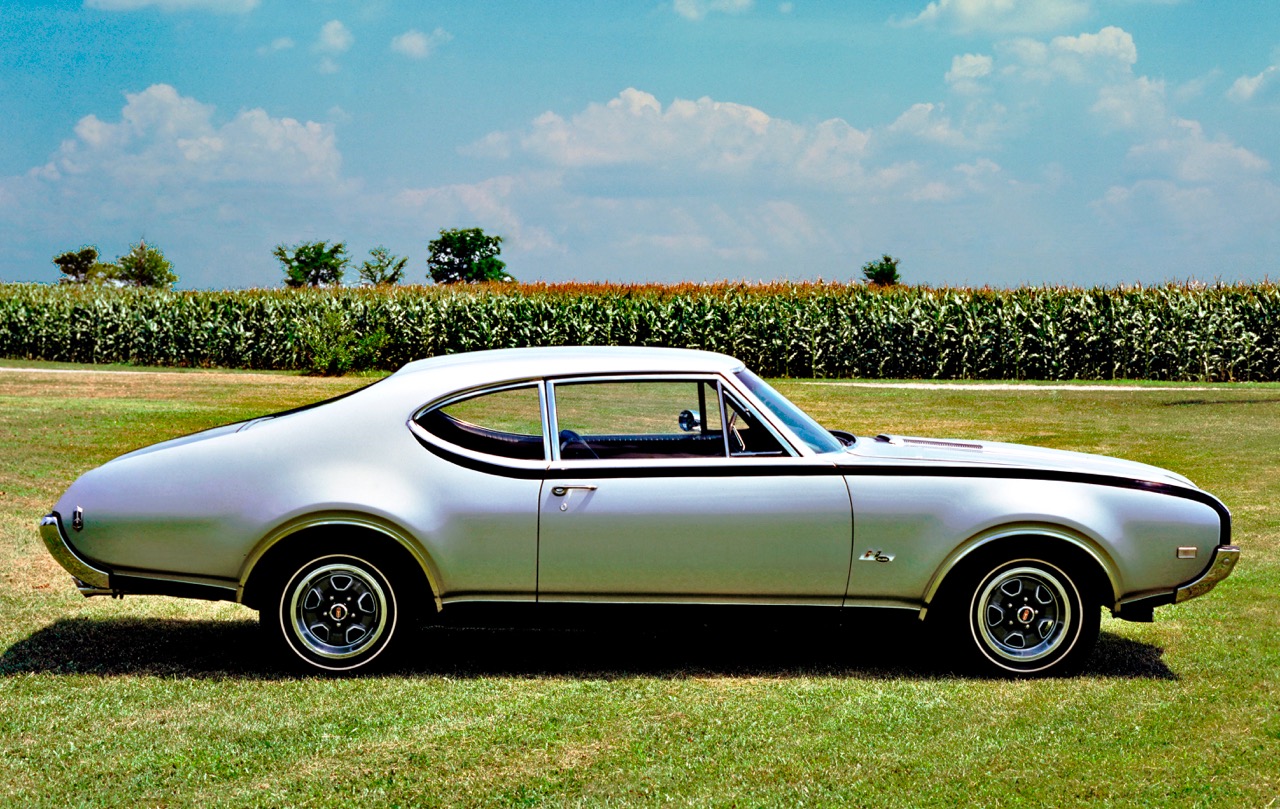 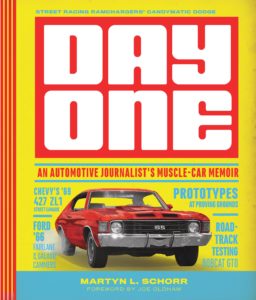 Some of the brightest engineering minds in the industry created the only GM midsize car powered by a rules-bending 455-inch engine. In 1968, GM policy still limited the displacement of engines in midsize models to 400 cubic inches. However, corporate policymakers turned a blind eye to Oldsmobile’s rogue 455-inch Cutlass: 455 HURST-OLDS: LANSING’S EXECUTIVE EXPRESS! 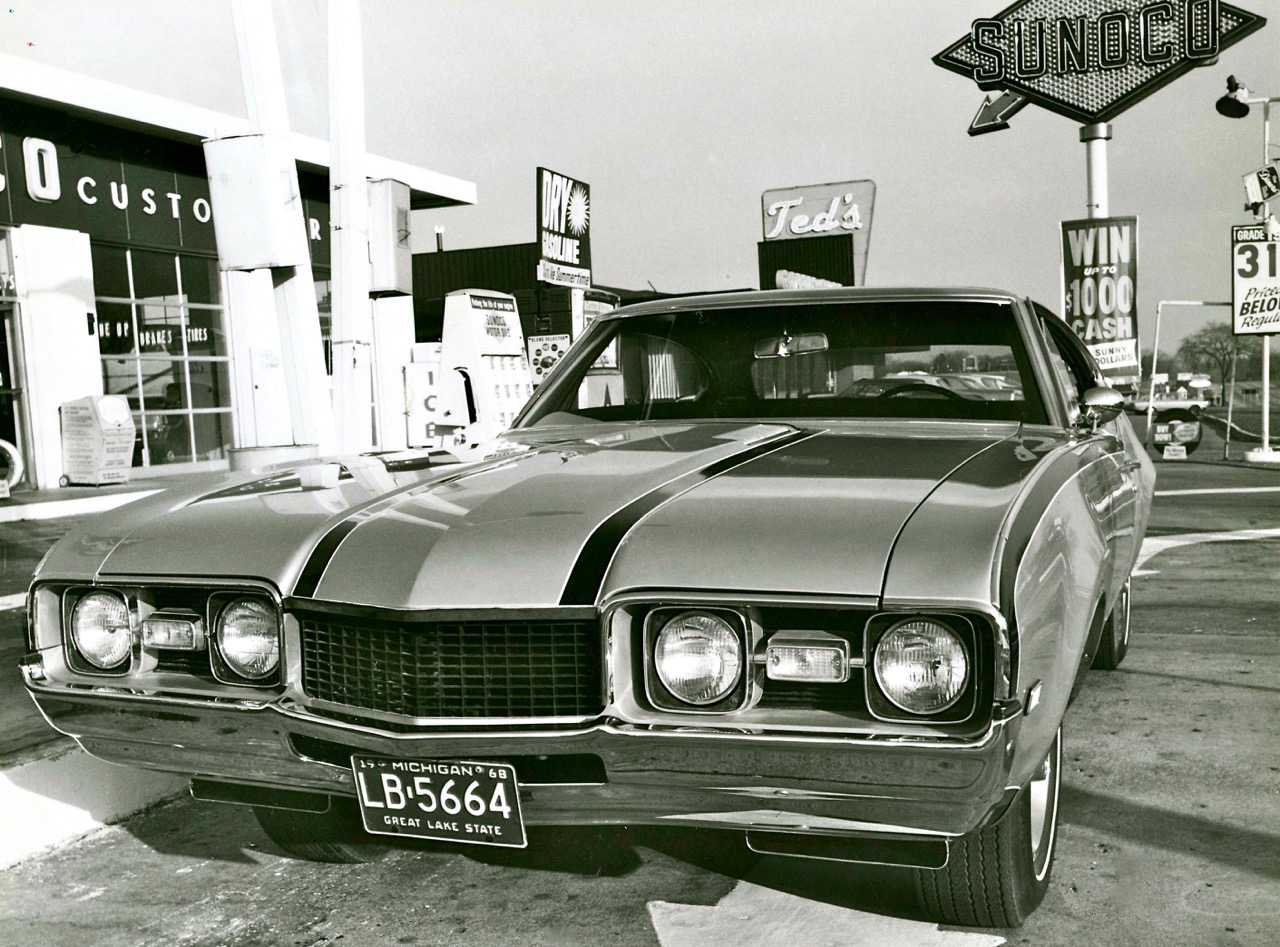 Available in any color as long as it was Peruvian Silver Metallic with Ebony Black stripes and deck lid, the ’68 Hurst-Olds delivered uncompromising road performance and sub-14-second quarter-mile times. It was an up- level 4-4-2 boasting outstanding packaging of horsepower, torque, ride, handling, luxury appointments and performance. 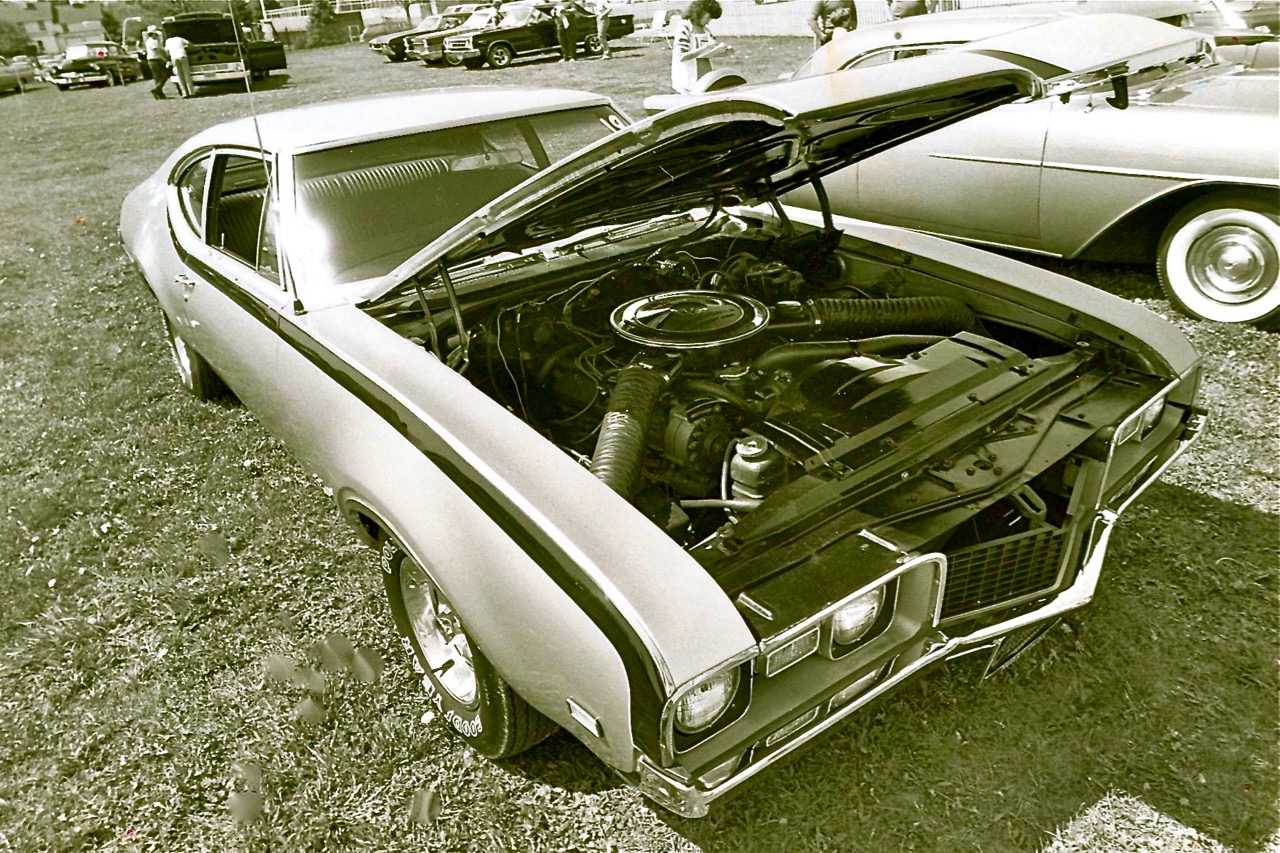 Even though I attended Doc Watson’s Hurst-Olds press briefing in Detroit and was friendly with Oldsmobile engineers responsible for creating the production car, I didn’t know the car’s actual backstory until years later. According to Oldsmobile, the project was “greenlighted” by GM because Demmer Tool & Die would build it as a Hurst-Olds. That’s the story most editors went with. But, there were a lot of gray areas.

GM divisions were prohibited from putting larger-than-400-inch engines in midsize cars, so credit for the complete build was attributed to Demmer. That was not the case. The 455 engines were actually put into 4-4-2s on the Olds assembly line and then brought down the road to Demmer for final assembly. Oldsmobile signed off on the cars and they were shipped with other models to Oldsmobile dealers.

Oldsmobile contracted for 500 cars, a nice round number that signifies limited production – necessary with a car that, according to GM, shouldn’t have existed! The Hurst-Olds was so well received by dealers that the number was raised to 515 – 56 Sport Coupes and 459 Holiday hardtops. Before the official launch date, Story Oldsmobile in Lansing sold almost a dozen. More than 2,500 orders were placed, but only 515 filled. When ordering a Hurst-Olds, a purchaser had to sign authorization releases allowing Demmer Tool & Die to perform the Hurst conversion. 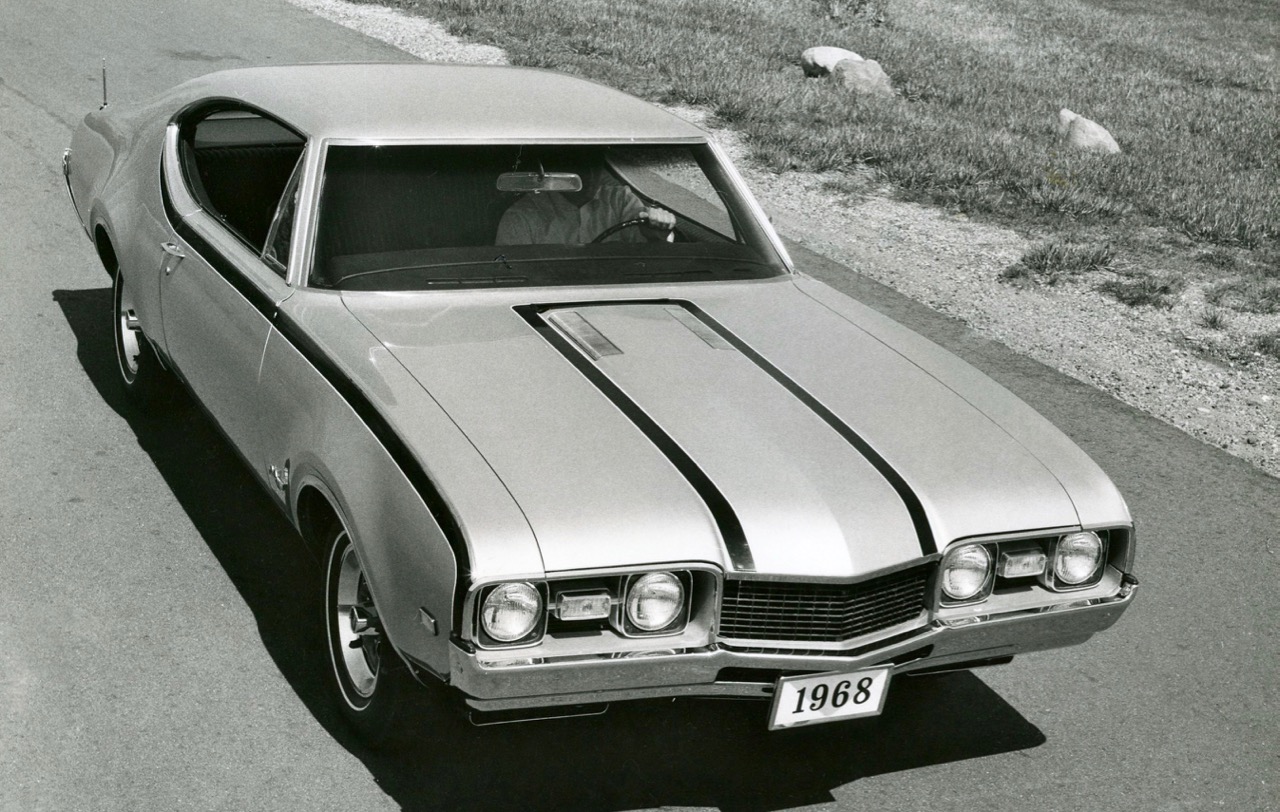 The Oldsmobile engineers responsible for turning the Hurst Concept into a production reality were John Beltz, Ted Lucas, Dale Smith and Bob Stemple. Beltz was later promoted to general manger and a GM vice-president and Bob Stemple climbed the ladder all the way to the top – GM Chairman. They were friends of John Demmer who, with his son, drag raced 4-4-2s and purchased two Hurst-Olds.

Only a very small percentage of Hurst-Olds were built with four-speeds because the modified three-speed TM400 automatic was so well suited for handling the engine’s ground-pounding torque. Magazine testers recorded ets as low as 13.70s and 13.80s with speeds of 102 mph. With slicks, a well-tuned Hurst-Olds could break into the 12s. It’s no wonder they sold out so quickly and became Supercar icons.