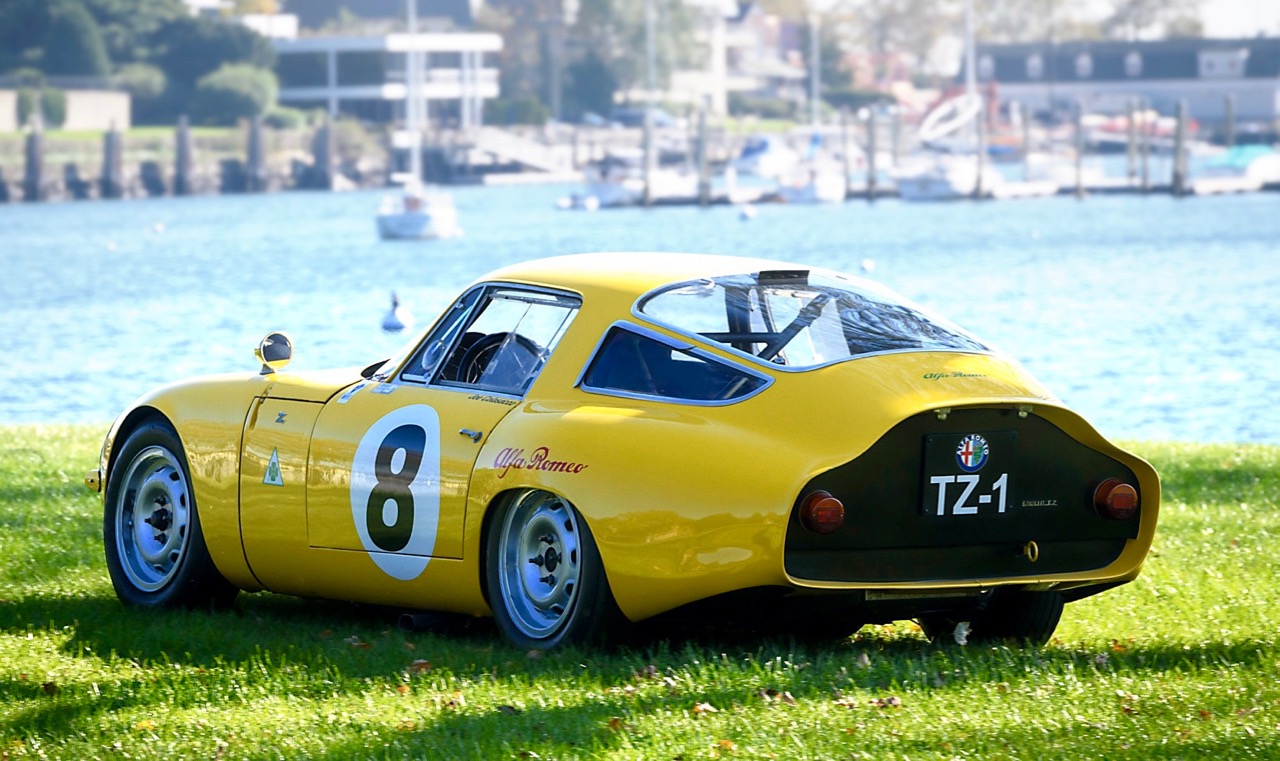 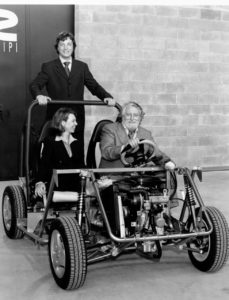 The 24th ANNUAL GREENWICH CONCOURS D’ELEGANCE  will honor the centennial of Zagato, with displays of more than 25 significant cars bodied by the legendry Italian atelier, including Lawrence Auriana’s ‘63 Alfa Romeo Giulia TZ, above. Andrea Zagato, grandson of Zagato founder Ugo, and his wife Marella Rivolta-Zagato, a member of the Rivolta family (founder of Italian carmaker Iso), will attend. The Zagato Centennial, started on April 19, 2019 will end in April 2020, when it will overlap with Alfa Romeo’s 110th anniversary.

Piero Rivolta, who headed Iso during its most prolific years – 1965 to 1973 – will join them. Piero Rivolta at the wheel of the IsoCity Concept Car (sans body), left, with daughter Marella Rivolta-Zagato and Andrea Zagato at Zagato Centrostile during its reveal in 2000. Iso’s flagship model was the Grifo Grand Touring sports car. Darren Frank’s Grifo, below, subject of THE RED GRIFO documentary short film, will be on display. 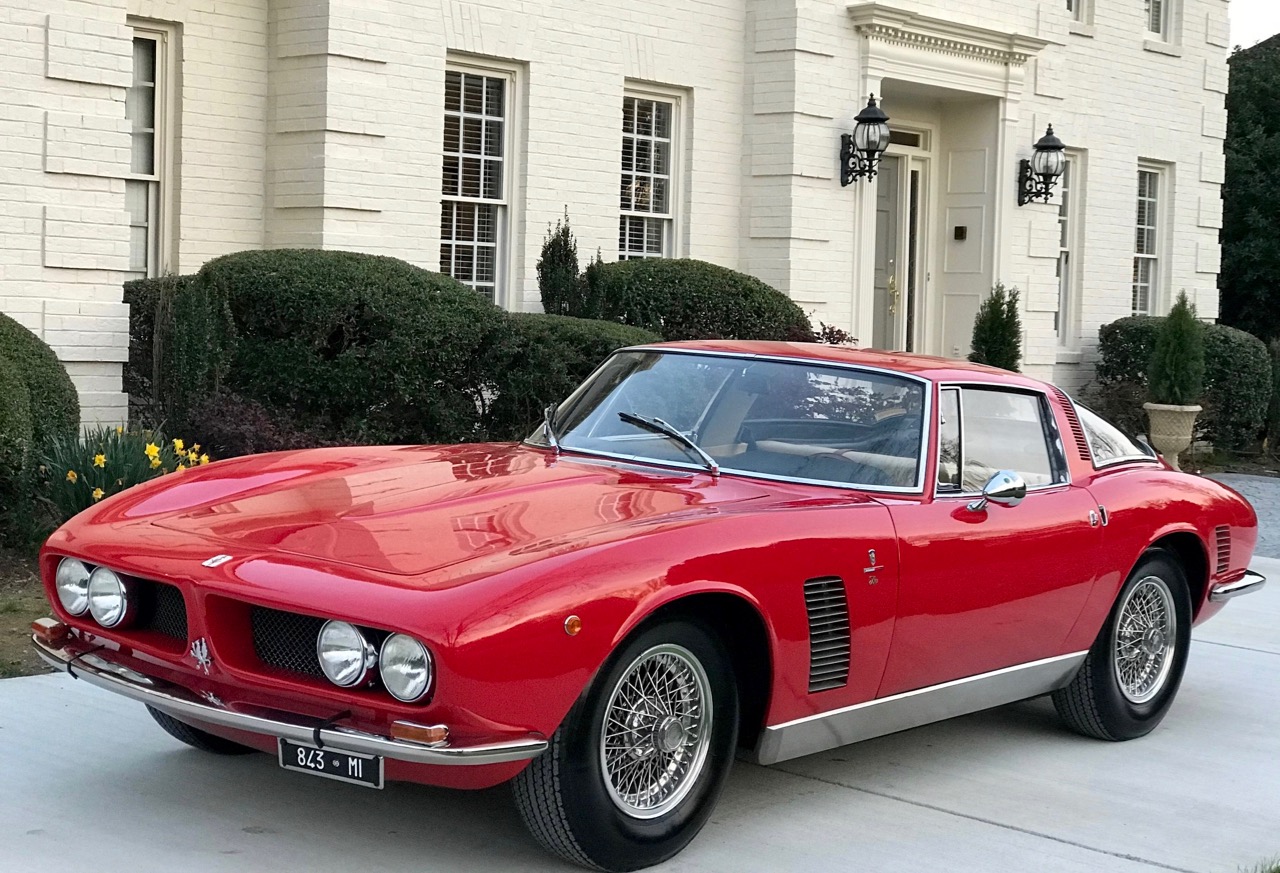 American Orphan Marques and a showcase of orphan motorcycle marques will be on the field on Saturday, while Sunday will see a special display of cars from the Bentley Driver’s Club in honor of that marque’s 100th anniversary. 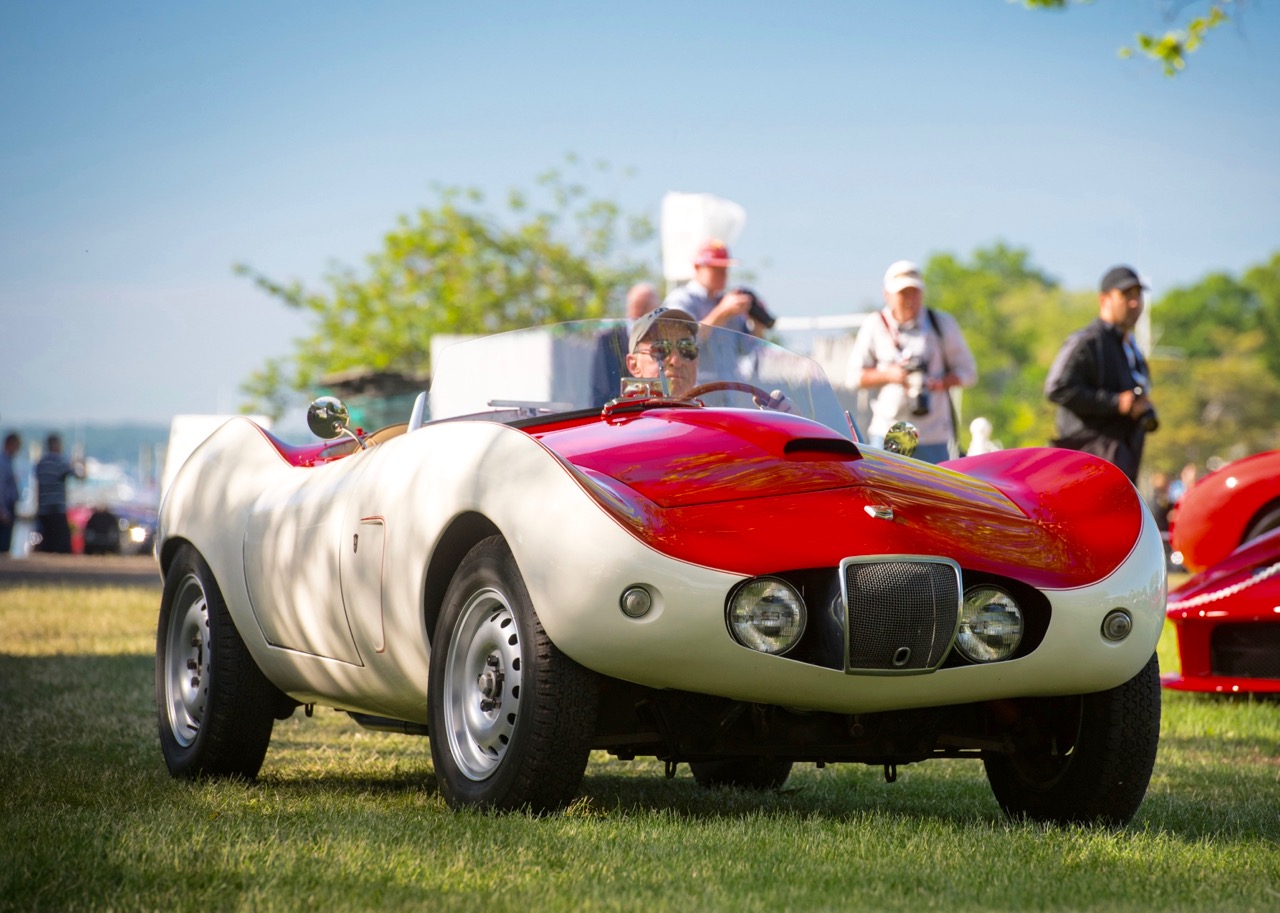 A vast array of unique vintage and historic competition cars will be on the field, including a ‘38 Mercedes-Benz 170 VS, ‘83 Lancia 037, ‘83 March 83G, and a ‘04 McLaren MP4-19 Formula 1. American cars are scheduled for Saturday; foreign cars for Sunday. Charles Schoendorf’s ’56 Arnolt-Bristol Bolide, above, will be on the show field. Photo: Bryan McCarthy, Bearded Mug Media.

A multitude of vintage and classic cars will be offered at Bonhams’ annual Greenwich Concours d’Elegance sale both days. From Alfa Romeo and Allard to Stutz and Sunbeam, sporting cars representing many of the world’s greatest marques will cross the block. With its centennial celebration this year, Bentley is taking the spotlight with five significant cars being offered.

Luxury Yacht manufacturers will welcome visitors on board at the dock by the Delamar Hotel. Castaways will have three yachts, including a Swift Trawler 44. Hinckley will bring a Picnic Boat 37 MKIII and a Sport Boat 40c, while Total Marine will feature a Fairline Targa 65. They may be viewed during the Concours weekend as well as during the Saturday Night Gala. 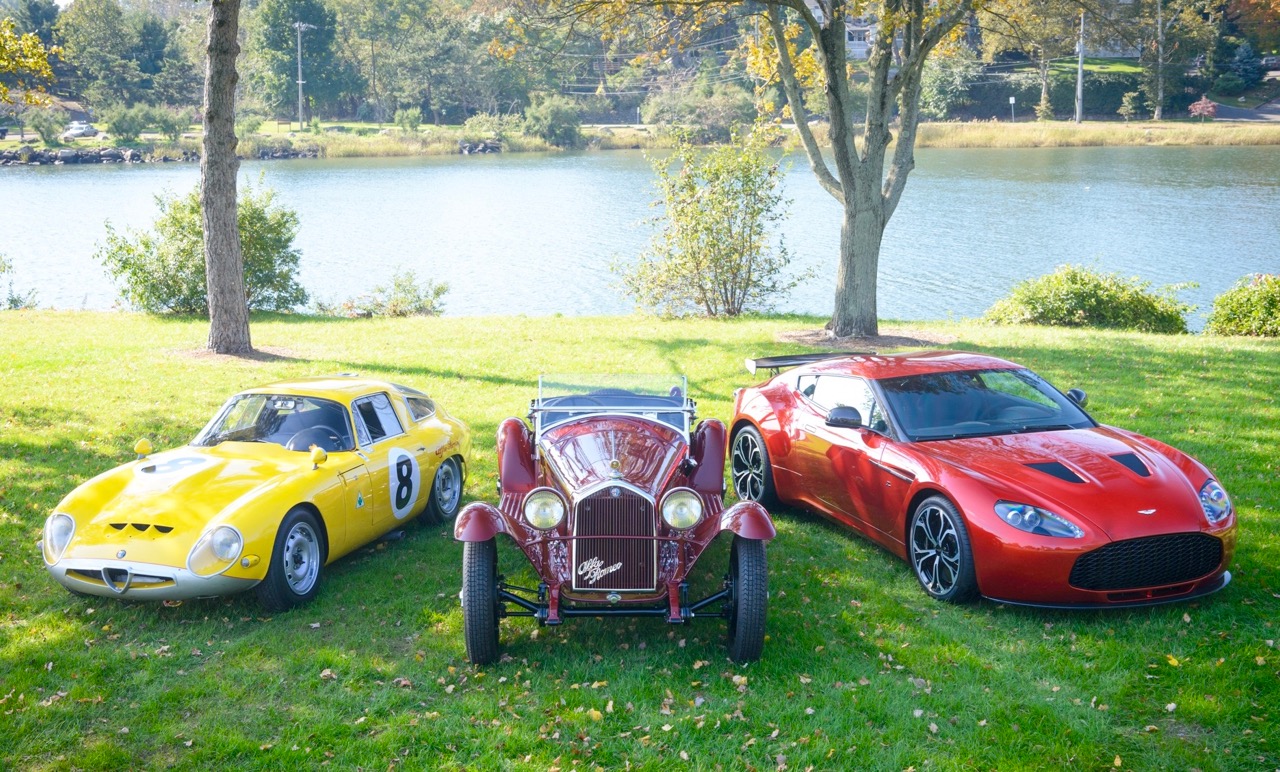 A silent auction will be held to raise money for The Hometown Foundation, of Cheshire, CT, which honors and assists five charities, including Animal Welfare, Emergency Response Personnel, Individuals with Intellectual Disabilities or in Need, Major Illness and Military.

Additional auction information may be found at https://www.bonhams.com/auctions/25220/