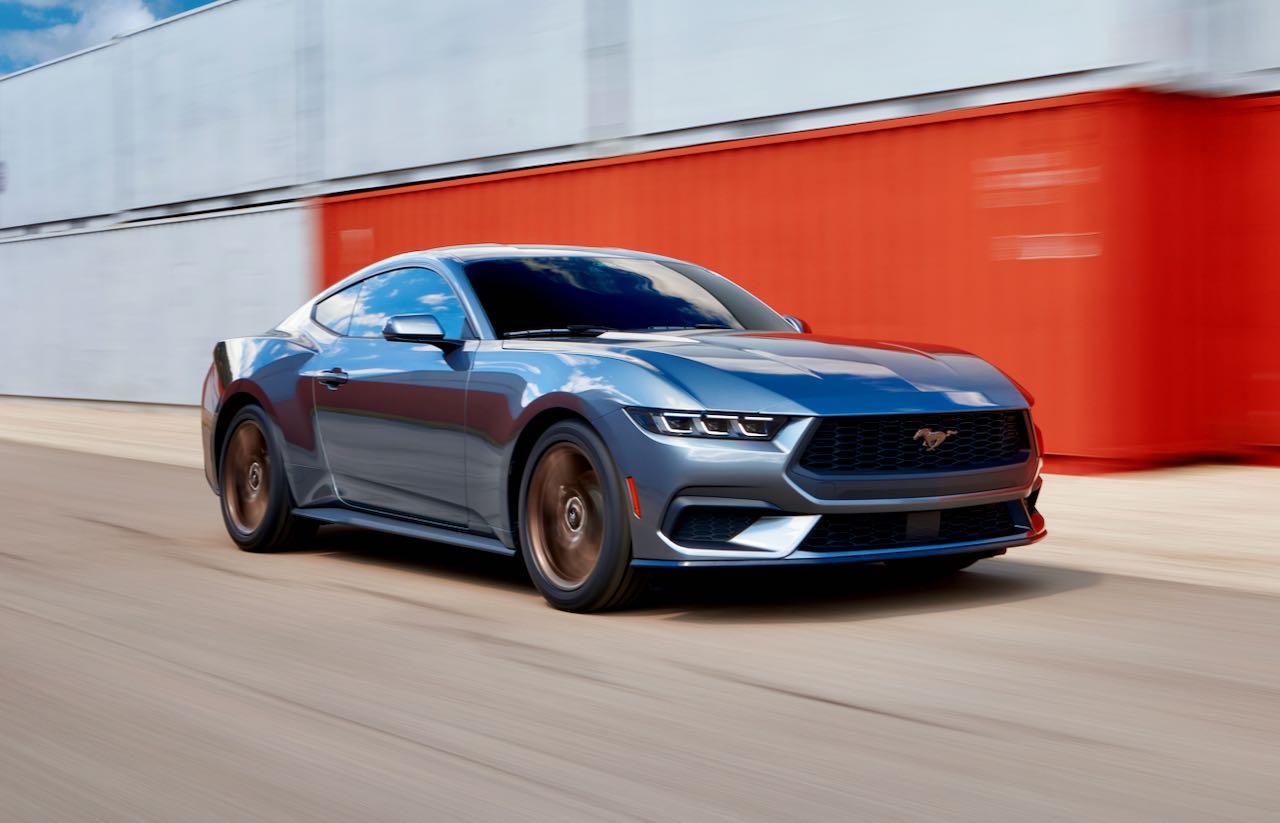 “Mustang has always pushed the envelope. From Mustang GT to Dark Horse, this is our best 5.0-liter V8 yet. It’s naturally aspirated awesomeness,” said Ed Krenz, Mustang chief engineer. “And Mustang EcoBoost fans are also getting a boost in power to make every Mustang more fun and visceral to drive.”

For the pinnacle of 5.0-liter V8 performance and track capability, the Mustang Dark Horse features a uniquely engineered fourth-generation Coyote V8 engine with 500 horsepower and 418 pound-feet. of torque to set a new benchmark for Mustang street and track performance, and the most powerful non-Shelby edition ever.

The Coyote engine in the ’24 MUSTANG 500-HORSEPOWER DARK HORSE was upgraded even further to produce 500 horsepower, delivering its most powerful naturally aspirated V8 yet These upgrades include a uniquely balanced crankshaft and forged piston connecting rods – the latter first introduced in the Ford Mustang Shelby GT500 – to handle higher cylinder pressures and piston speeds. Mustang Dark Horse also sports strengthened camshafts for track-durability needs, including extended operation closer to its 7,500-rpm redline. 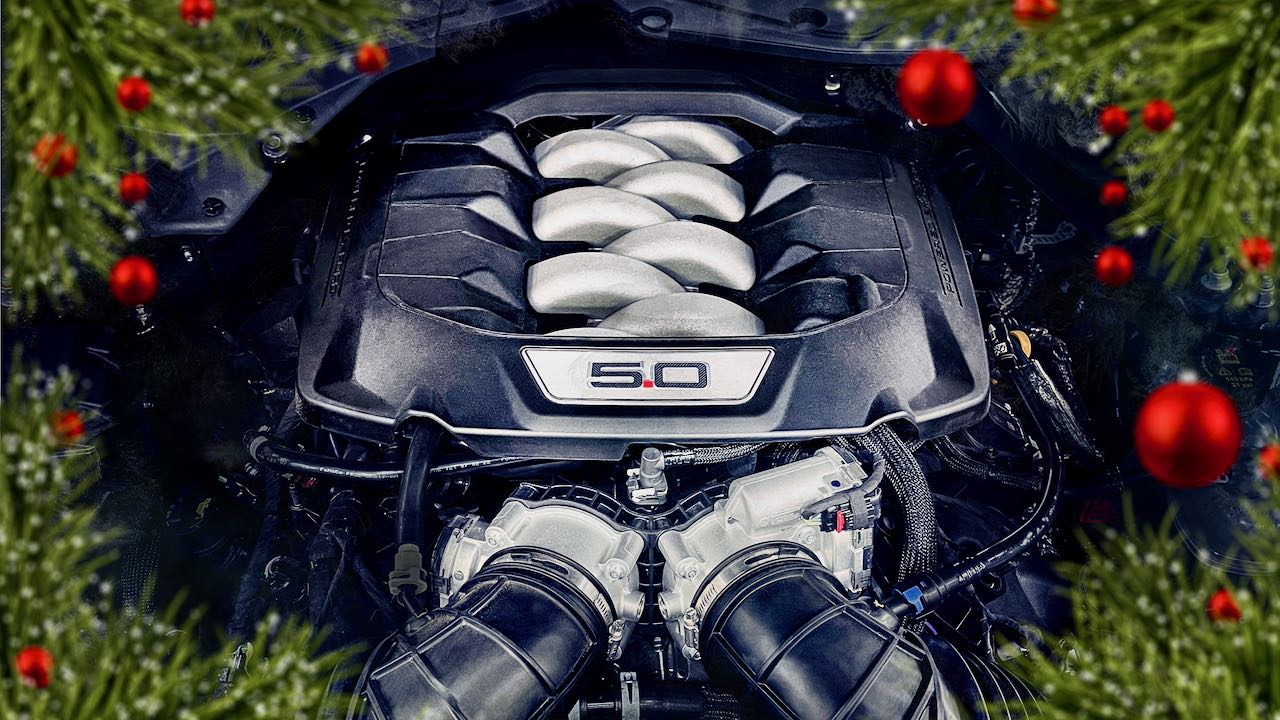 “Every time someone gets behind the wheel of a Mustang, we know they want to feel that strong connection to their vehicle – and we’re just as invested in creating that bond,” said Suzanne Robinson, Coyote engine program supervisor. “With the increased responsiveness you get from the new dual throttle bodies, we’re wringing every ounce of performance we can out of our engine so Mustang enthusiasts can have that experience.”

At the core of making the all-new Mustang GT the most exhilarating and visceral Mustang yet is a new fourth-generation Coyote V8 engine. The available active-valve performance exhaust system enables the Mustang GT coupe and convertible to deliver 486 horsepower and 418 pound-feet of torque. Beyond the boost in power, the system’s free-flowing design delivers a custom-V8 sound with the ability to close the valves to restrict the amount of noise made by the car. Those opting for the standard Mustang GT still enjoy 480 horsepower – the most standard power in a naturally aspirated V8-powered Mustang ever. In addition, the engine delivers 415 pound-feet of torque for the most standard torque ever. 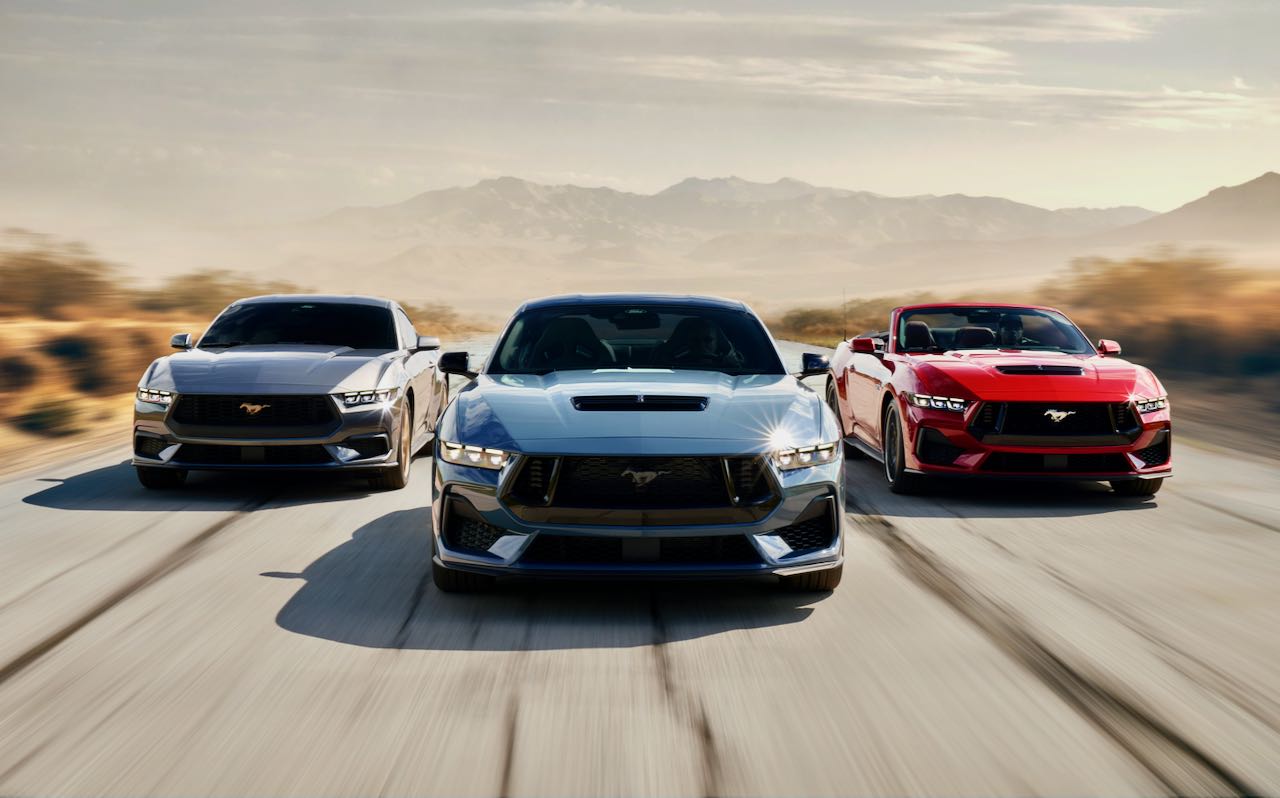 Continuing a tradition of affordable performance, the all-new turbocharged 2024 Mustang EcoBoost delivers on the nameplate’s legacy with its all-new 2.3-liter EcoBoost engine that produces 315 horsepower, the most standard power in a four- or six-cylinder Mustang ever. In addition, the engine delivers 350 pound-feet of torque. It also offers the optional active-valve performance exhaust system designed for even more excitement from its turbocharged-soundtrack.

The all-new 2024 Mustang coupe and convertible models, including the ’24 MUSTANG 500-HORSEPOWER DARK HORSE go on sale in the U.S. starting in the summer of 2023 and are assembled at Flat Rock Assembly Plant in Flat Rock, MI. 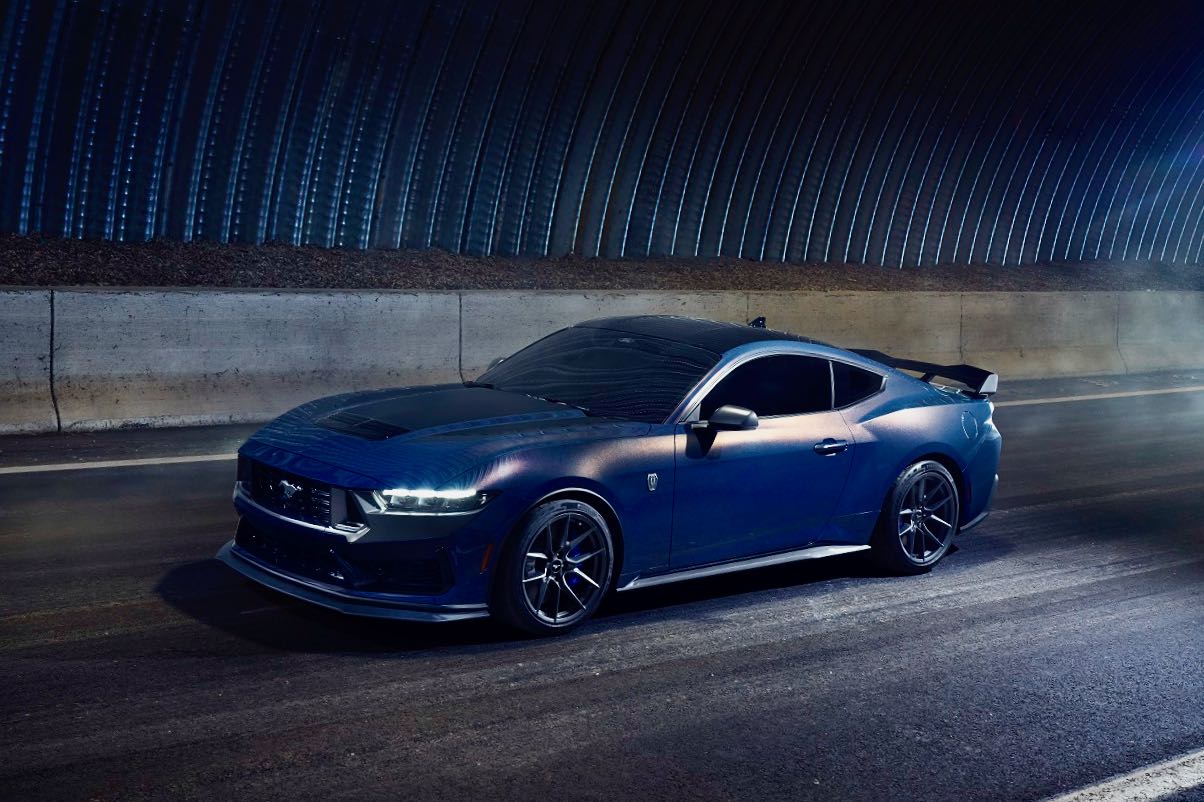