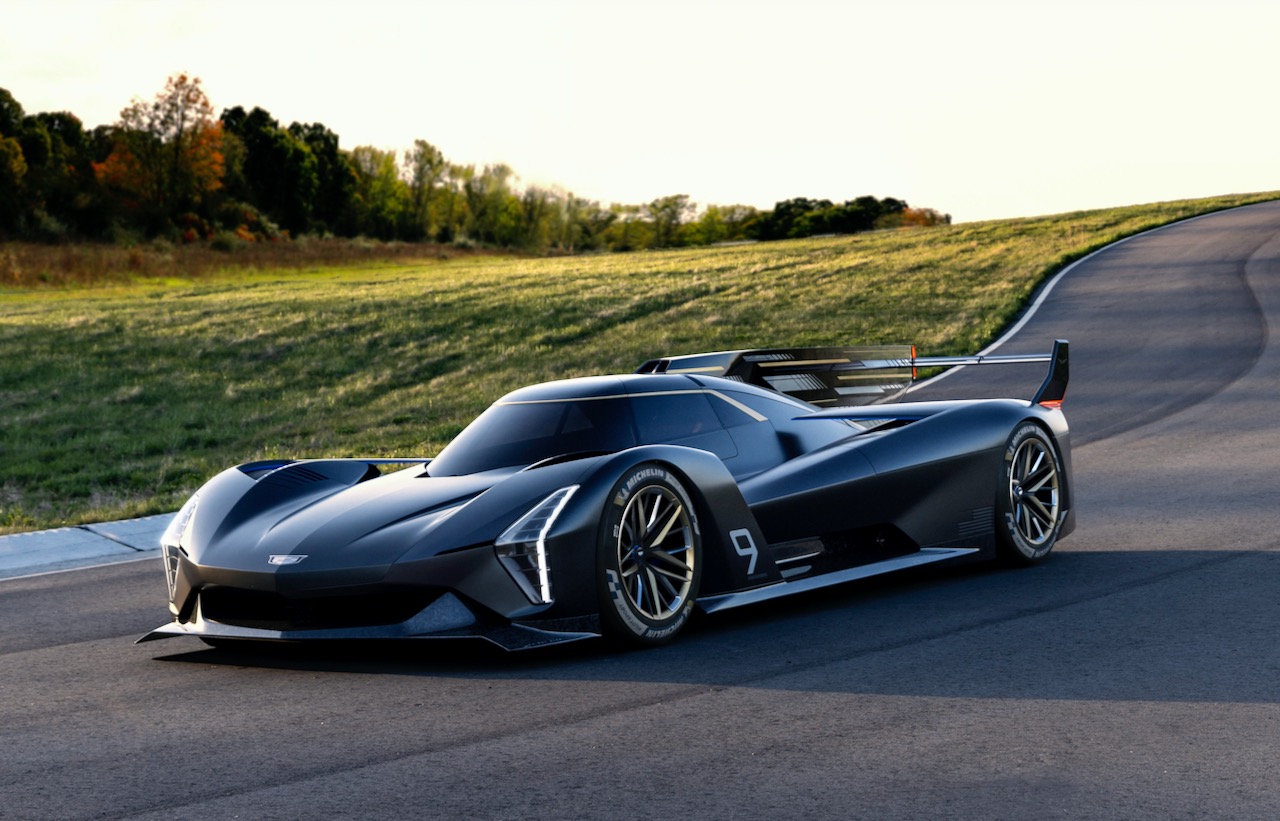 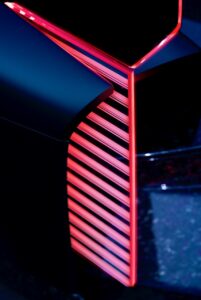 In 2023, Cadillac will contest the IMSA WeatherTech SportsCar Championship and the FIA World Endurance Championship, including the 24 Hours of Le Mans.

“Cadillac will be competing again on the world racing stage, and we are all thrilled to return to Le Mans after 20 years,” said Global Cadillac Vice President Rory Harvey. “By competing in both the 2023 IMSA and WEC championships, Cadillac Racing has the opportunity to demonstrate its capability, craftsmanship and technology.”

Co-developed by Cadillac Design, Cadillac Racing and Dallara, the 2023: CADILLAC GTP HYBRID HYPERCAR incorporates key brand design characteristics. Elements of the brand’s heritage such as vertical lighting and floating blades are present throughout and connect the racecar to the future of Cadillac. 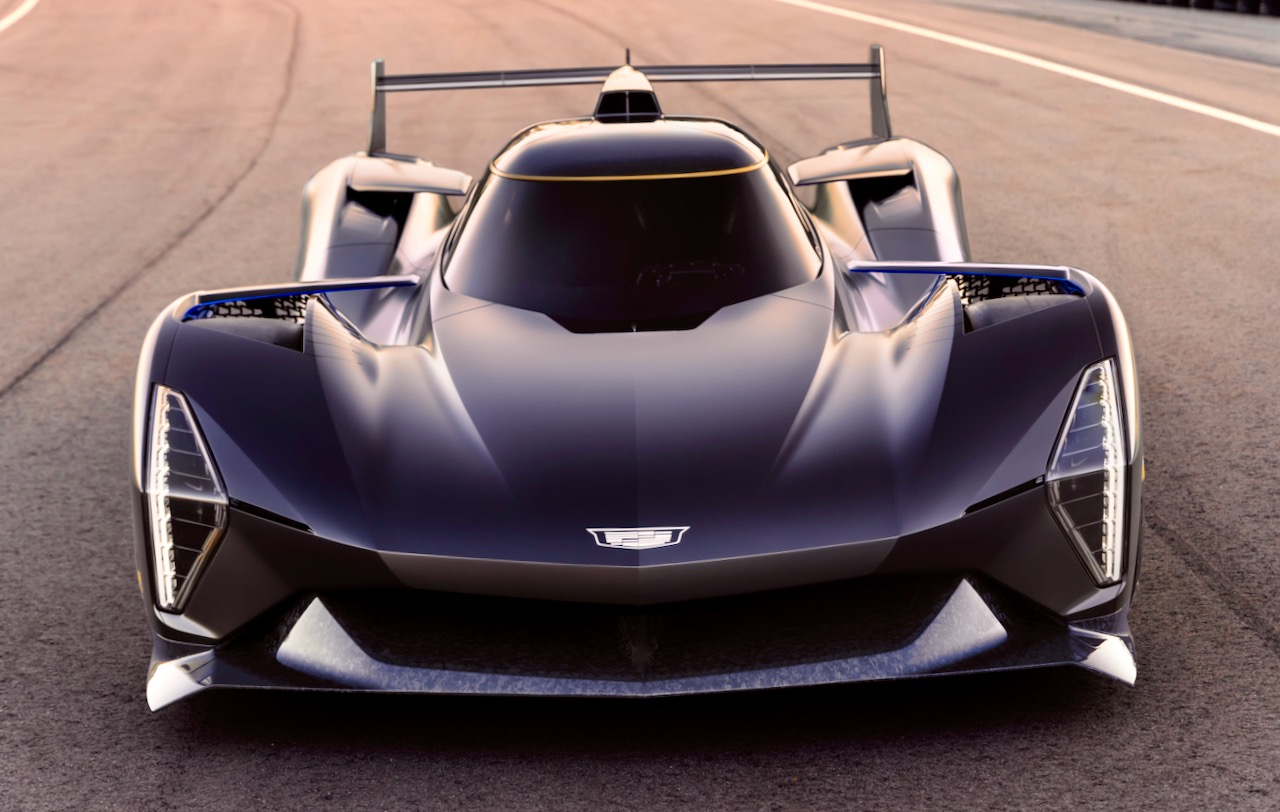 “Competing for the overall win at Le Mans with an iconic American brand like Cadillac is an honor,” said Laura Wontrop Klauser, GM sports car racing program manager. “The entire team is excited to continue building Cadillac’s racing legacy by competing against the very best internationally and in the world’s toughest race.” 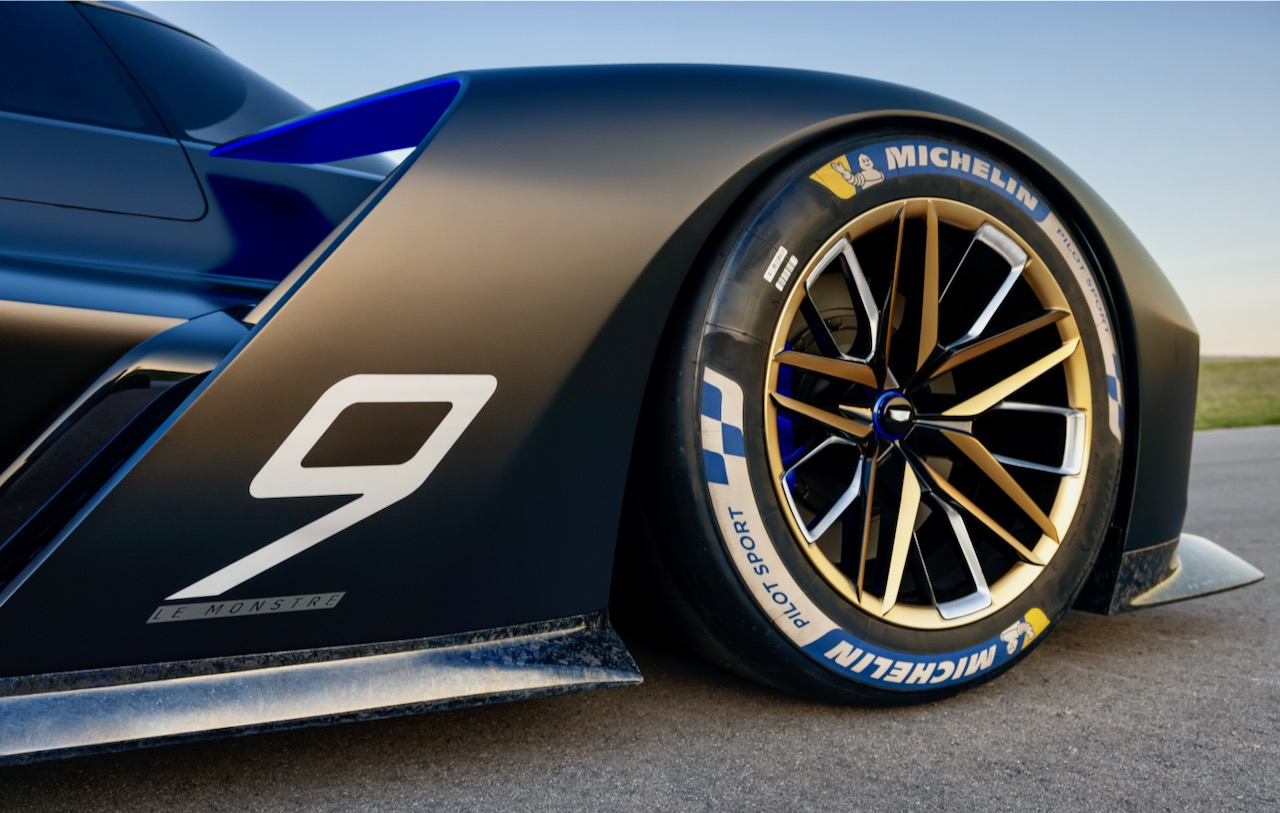 Cadillac’s commitment to performance is embodied in the V-Series portfolio. Its recent expansion includes the CT4-V and CT5-V sedans, Escalade-V as well as the track-capable CT4-V Blackwing and CT5-V Blackwing. The 2023: CADILLAC GTP HYBRID HYPERCAR will begin on-track testing this summer and first race at the Rolex 24 at Daytona in 2023. 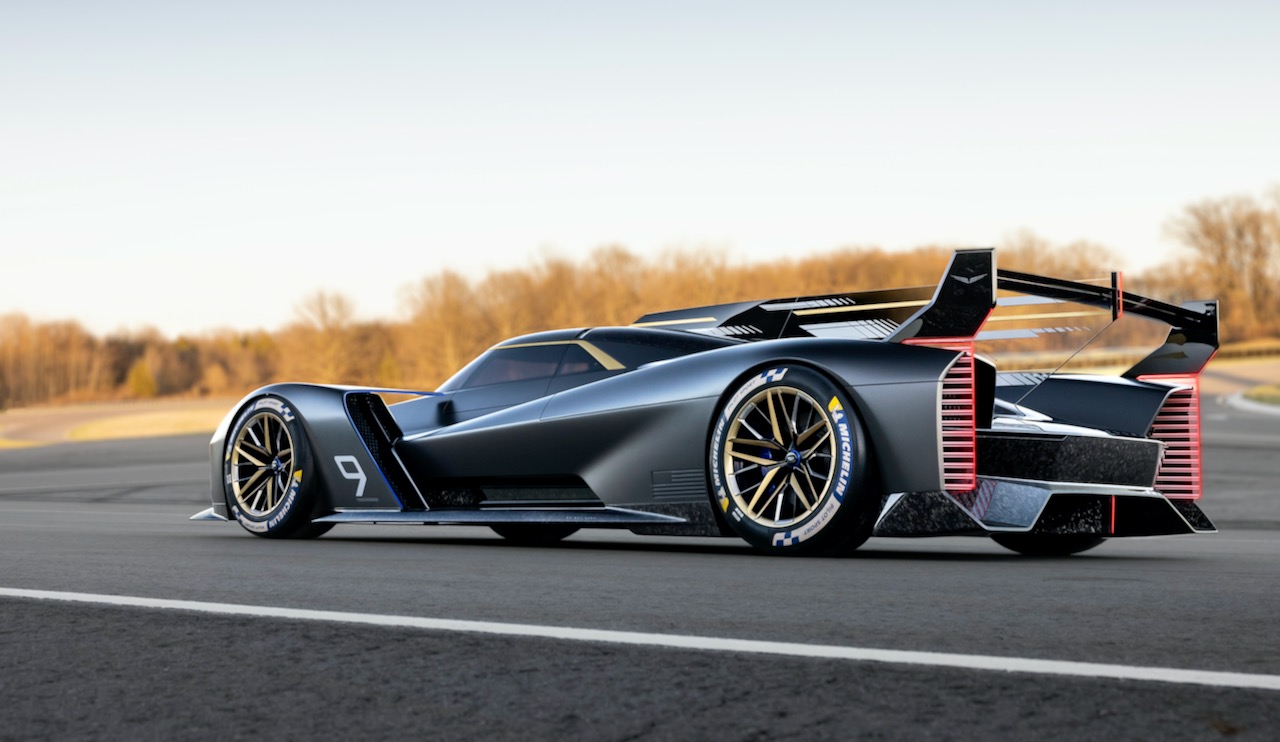 Check out this video @ https://media.cadillac.com/media/us/en/cadillac/home.detail.html/content/Pages/news/us/en/2022/jun/0609-cadillac.html